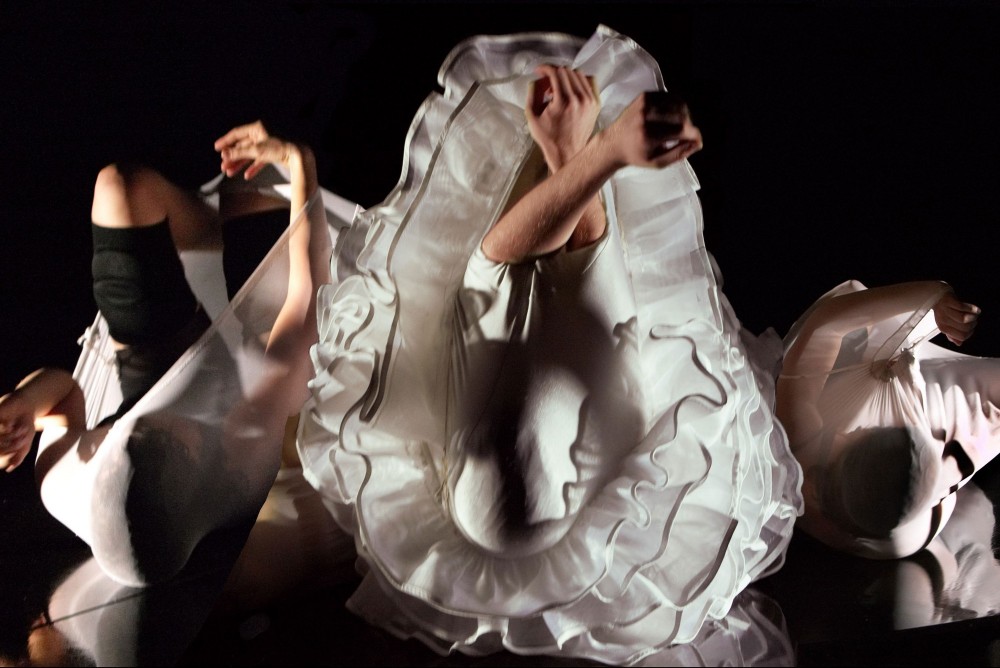 In earlier creations of his (Lijfstof, 2000 and Roest, 2002), choreographer Ugo Dehaes showed what an immensely fascinating spectacle the human body can be. For Laika, this sensual wonder was a good reason to invite him to make a dance production for children.

Rozenblad is a story in pictures about growth and change, about bodies budding, burgeoning, and blossoming. The starting points are metamorphosis and development, both in the human species and in the vegetable kingdom. Rozenblad is a voyage of discovery along strange bodies. 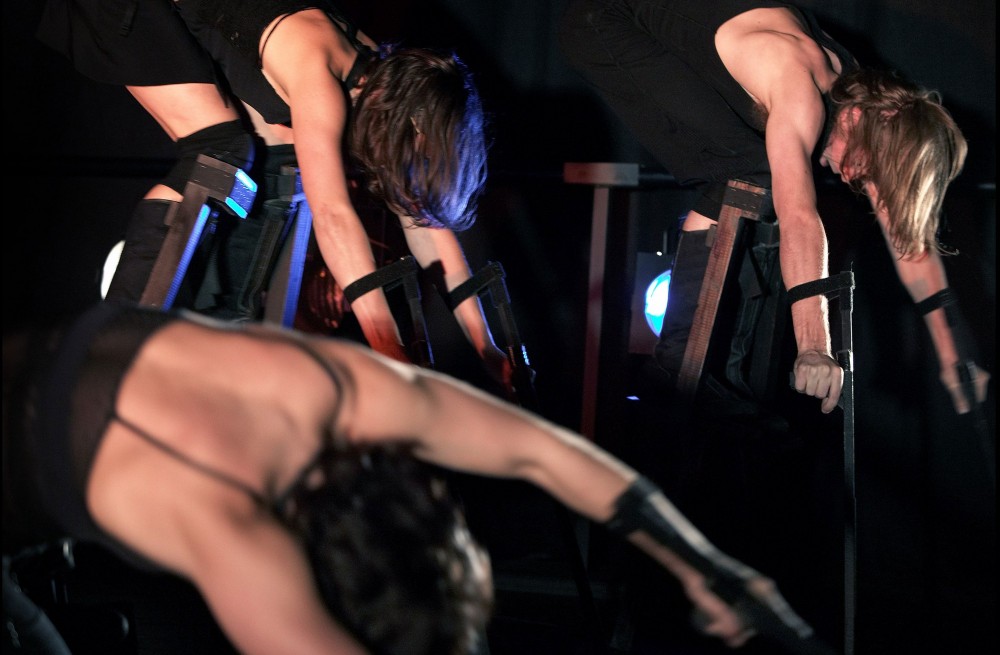 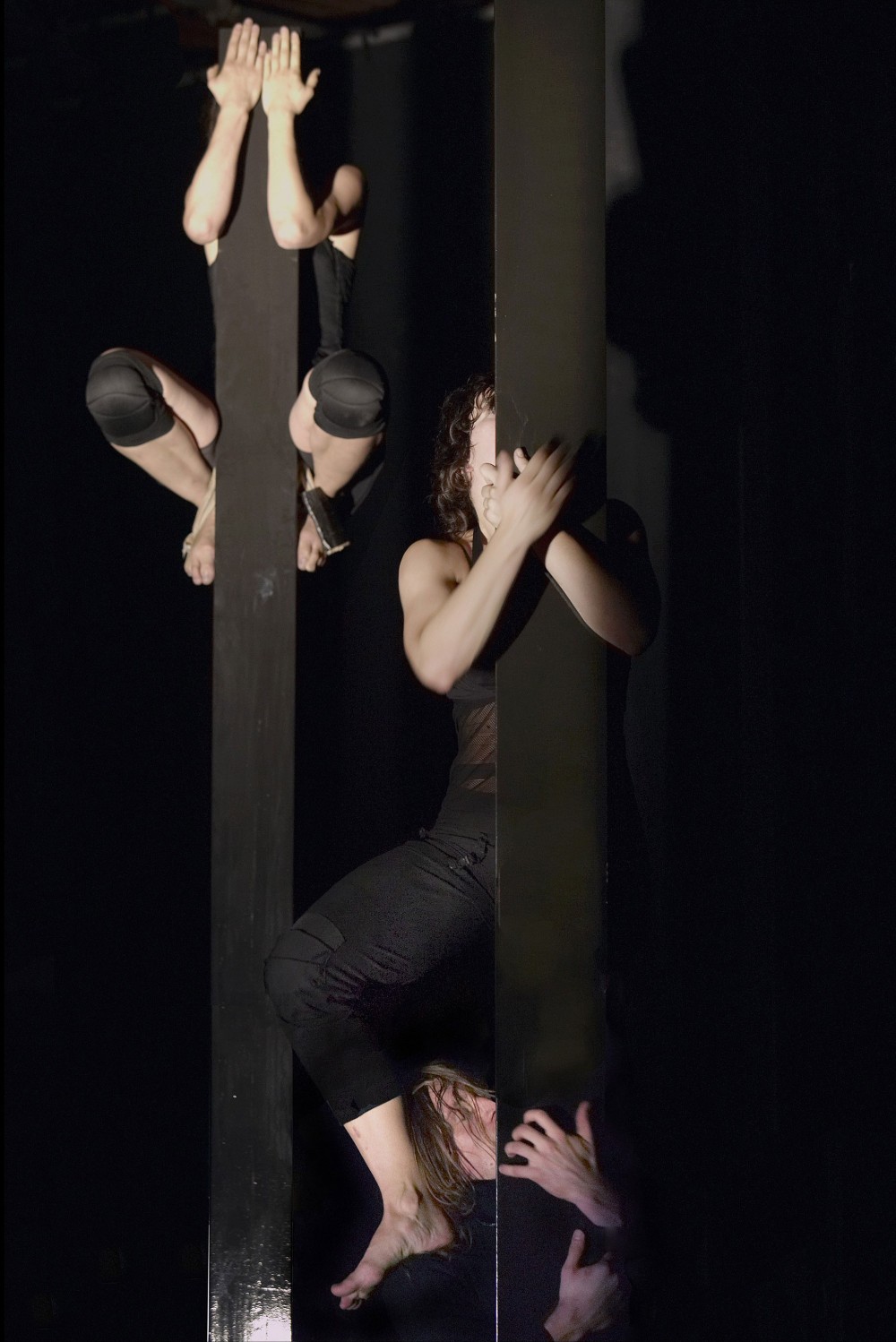 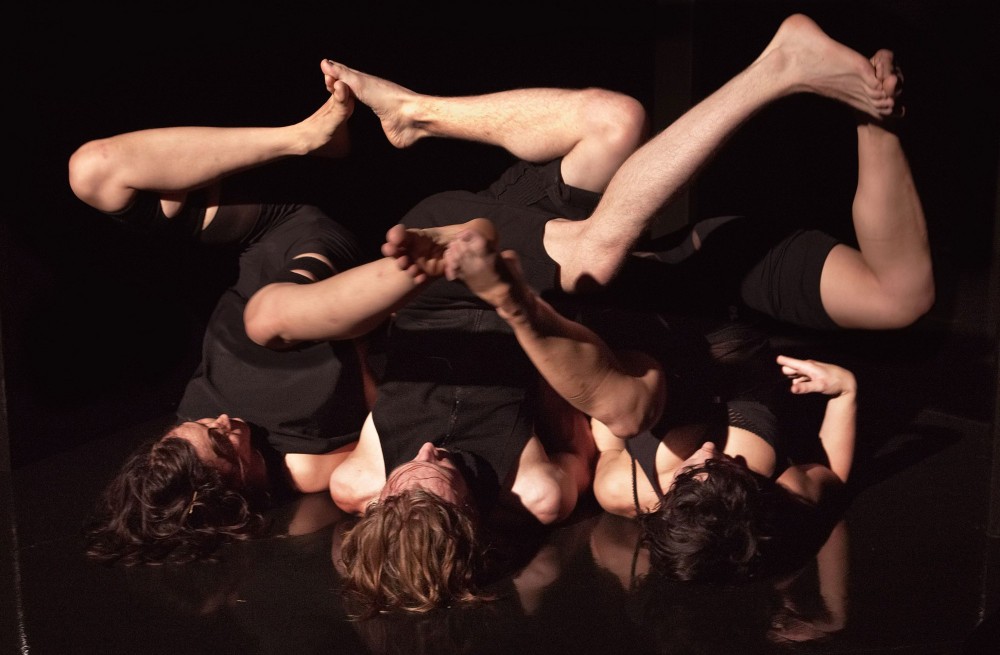 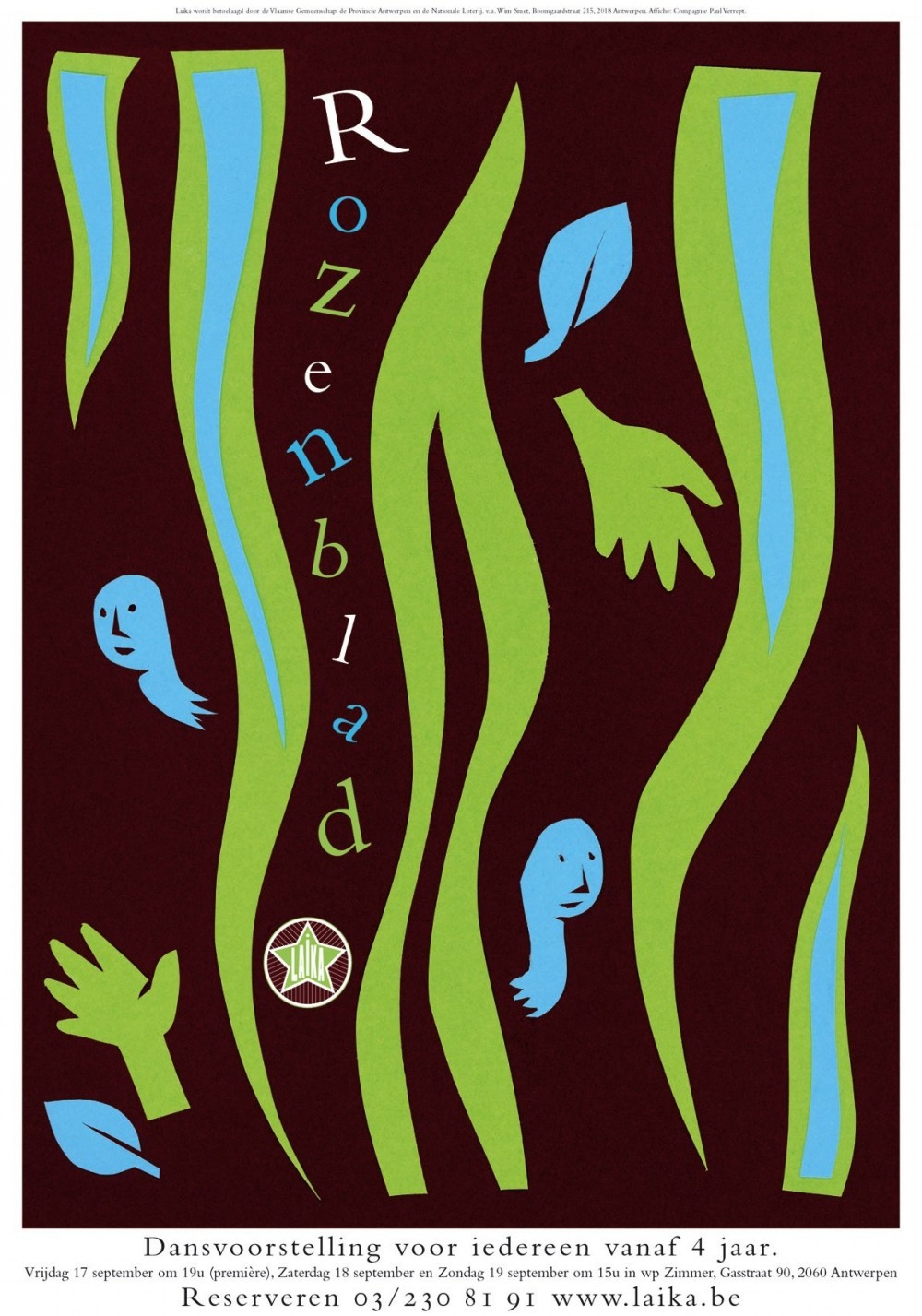