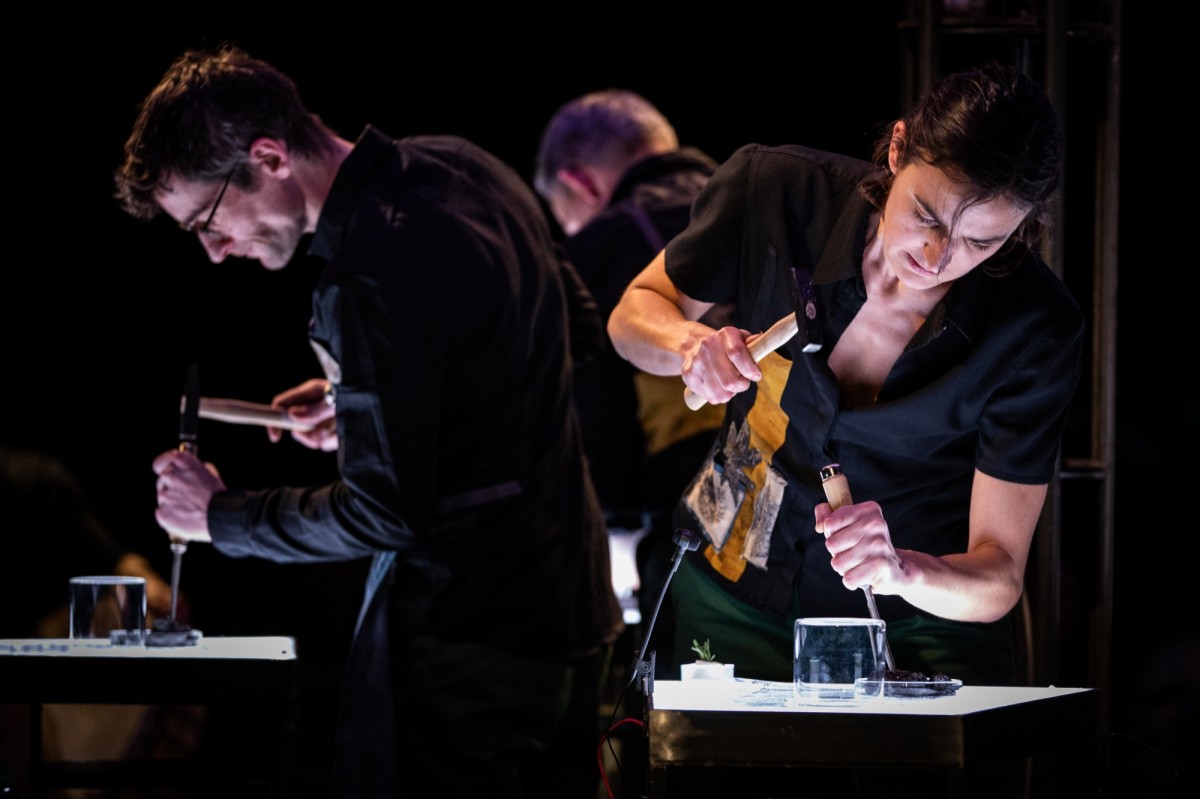 BALSAM is a sensory and musical performance. An alchemistic concert. A seductive laboratory in which live music mingles with intoxicating aromas, tastes and images. BALSAM has had it's première on January 31 in Le Channel, Calais. A number of performances abroad have been canceled due to government measures against the coronavirus. Good news is that BALSAM will have it's Belgian première on July 1st at Zomer van Antwerpen. We'll perform at the festival until July 26th. 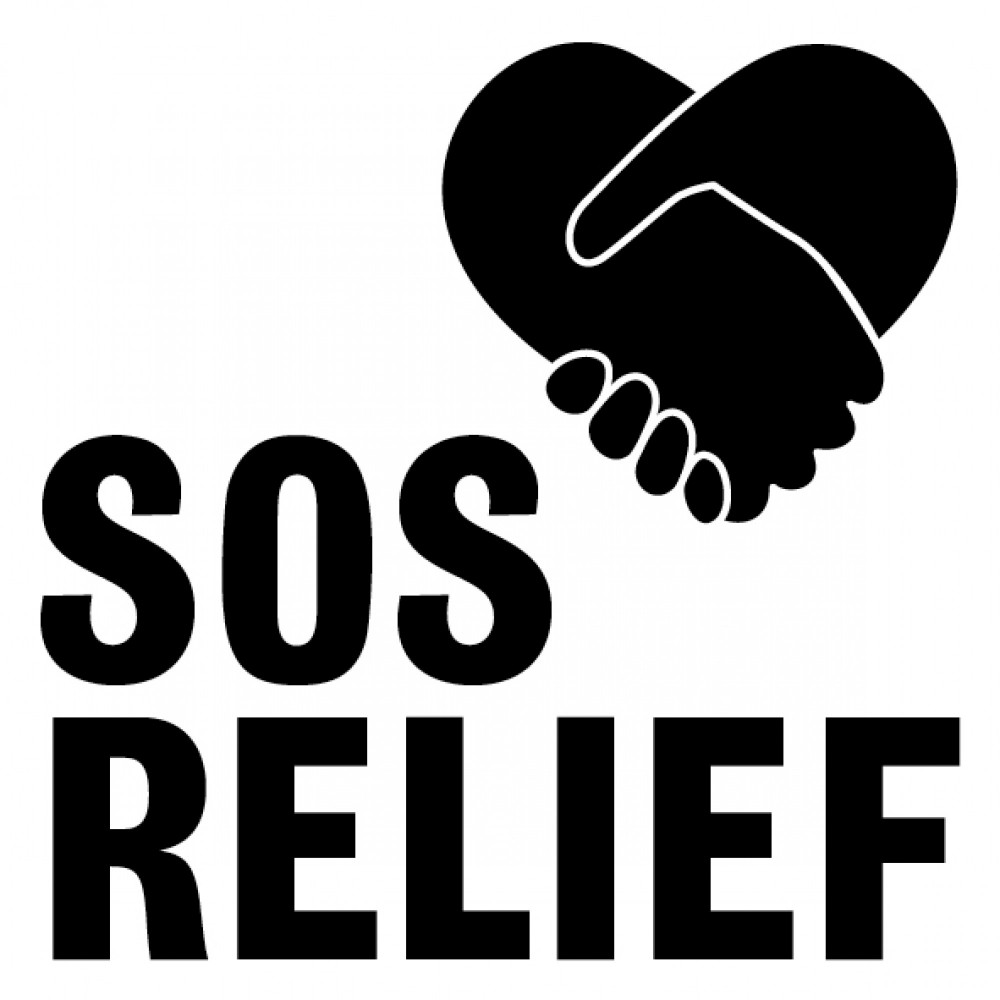 The arts are particularly hard hit by the Corona crisis. Via SOS RELIEF of State of Arts you can donate directly to someone in need or receive support – no strings attached. This tool facilitates person-to-person financial solidarity. It connects people with financial stability to people faced with precarity as a result of the COVID-19 crisis in Belgium. 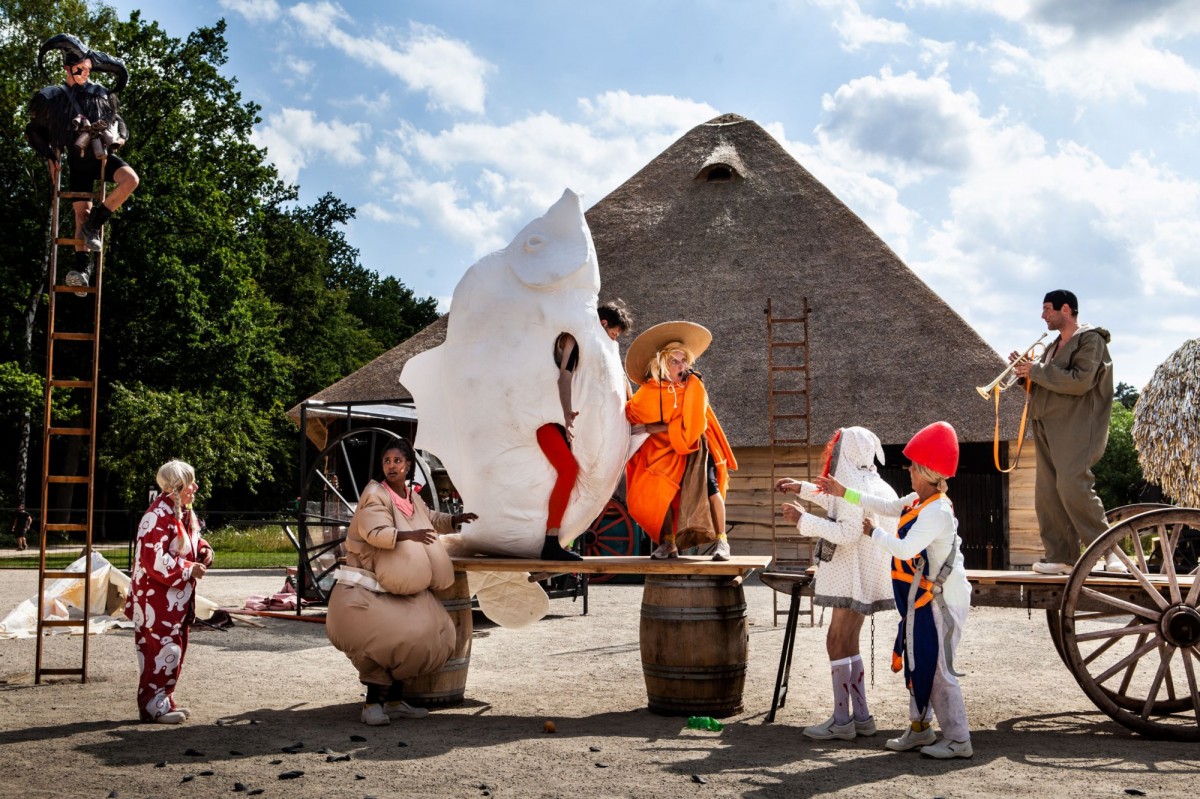 The international exhibition The World of Bruegel opened at Bokrijk Open-air Museum on April 4th 2019. Today you can visti museum again. We do not perform in 'real time', but we would like to present you Bravo! mister Bruegel on PODIUM AAN HUIS (THEATER AT HOME). As a reminder of a beautiful warm summer. 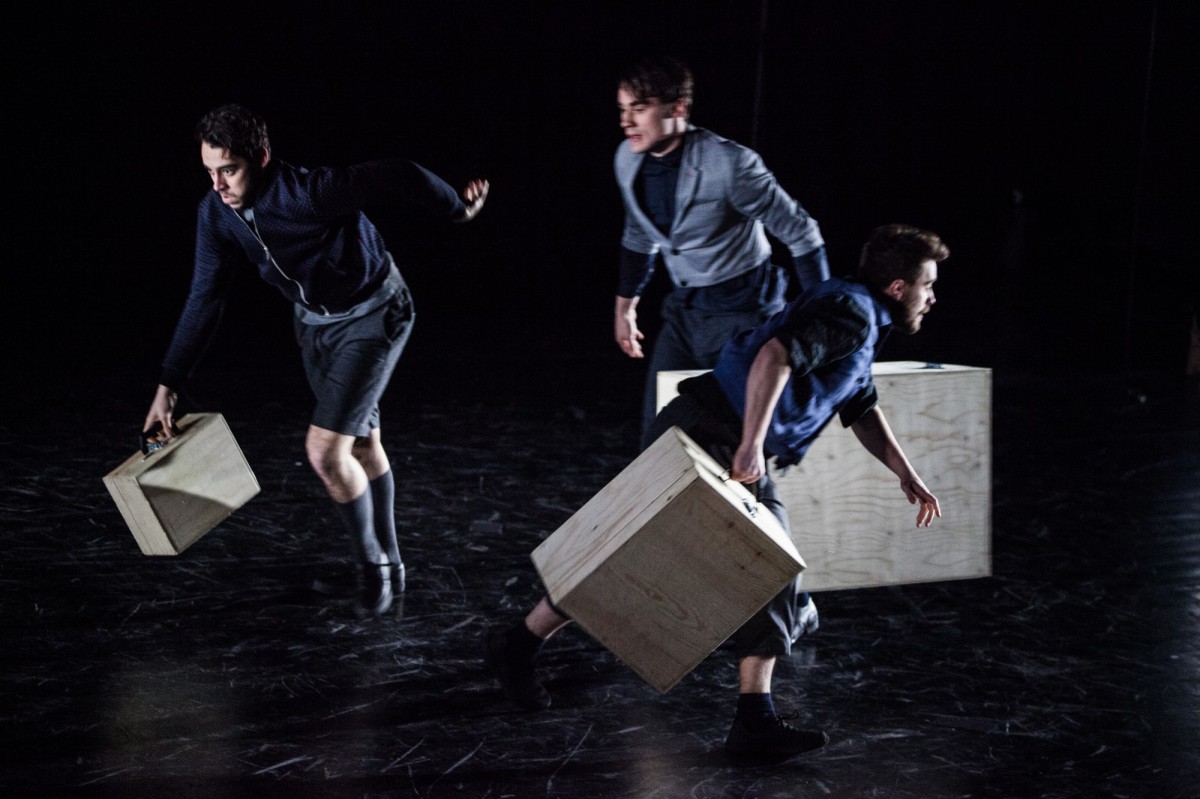 CULTUURCONNECT, theater companies and arts centers join forces to make integral performances accessible to the public on PODIUM AAN HUIS (THEATER AT HOME). Enjoy with the whole familie On the road on this link. Stay save.

Matterhorn
The new home of Laika, de Roovers and Muziektheater Transparant in Borgerhout
Subscribe to the Laika newsletter
OK