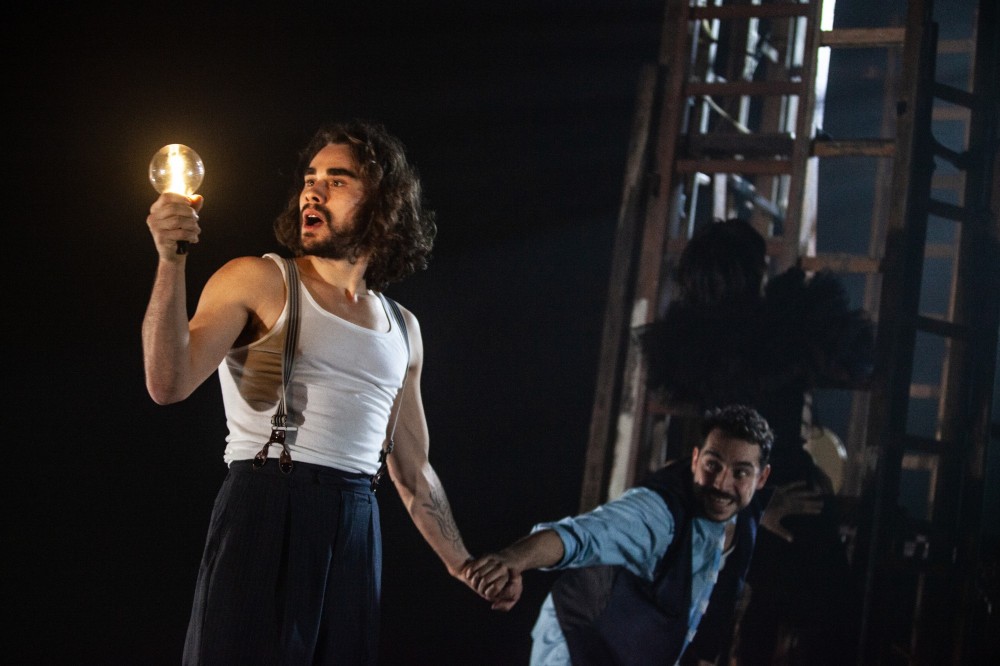 A lighthouse on an islet in the middle of a boundless and ever-unpredictable sea. A lighthouse keeper keeps the lamps burning, in all weathers, 24/7, even at risk to his own life. Out of a sense of duty, he guides others through choppy waters to a safe haven. His only company is a workmate and a poet looking for inspiration.

The three men wait to be replaced by a new team. Though they are already dreaming of home, nobody comes. They have been forgotten by the world and condemned to each other’s company. How long can they carry on? How long can you keep the fire burning in the tower and in your heart? How long is it before madness sets in?

Michai Geyzen is making another show for young children, this time drawing inspiration from the adventurous, often romanticized profession of lighthouse keepers: courageous people prepared to endure extreme solitude and violent storms. Oddballs stranded between shore and ship, abandoned to the forces of nature and to each other.

Like Über-Ich (2014) and On the road (De passant, 2017), Light/house (Vuur/toren) is a visual, dynamic, dancing and tragicomic show about heroism, loneliness and caring about others. 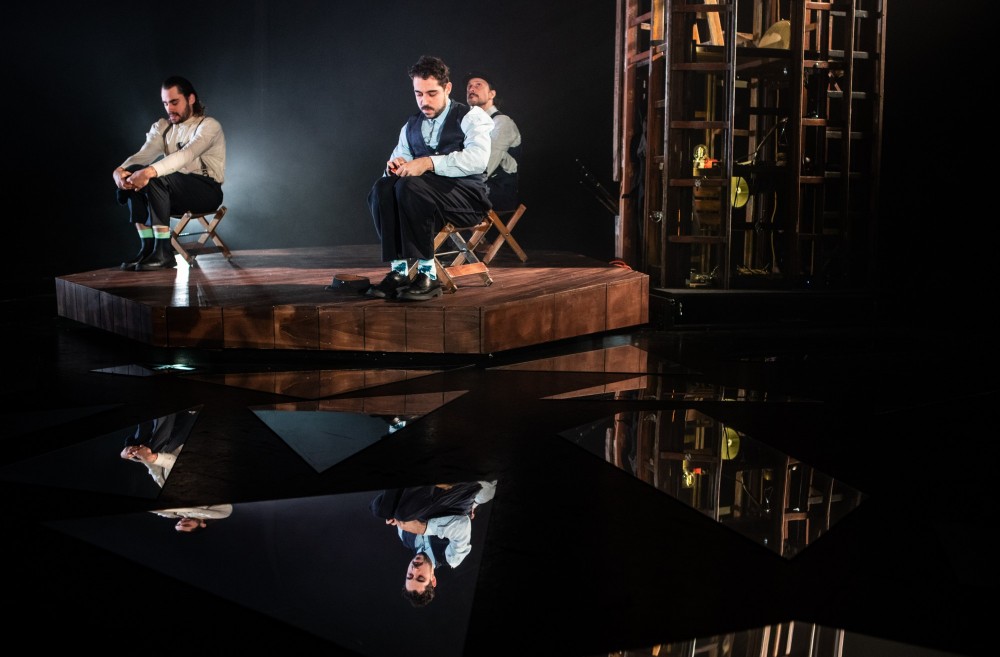 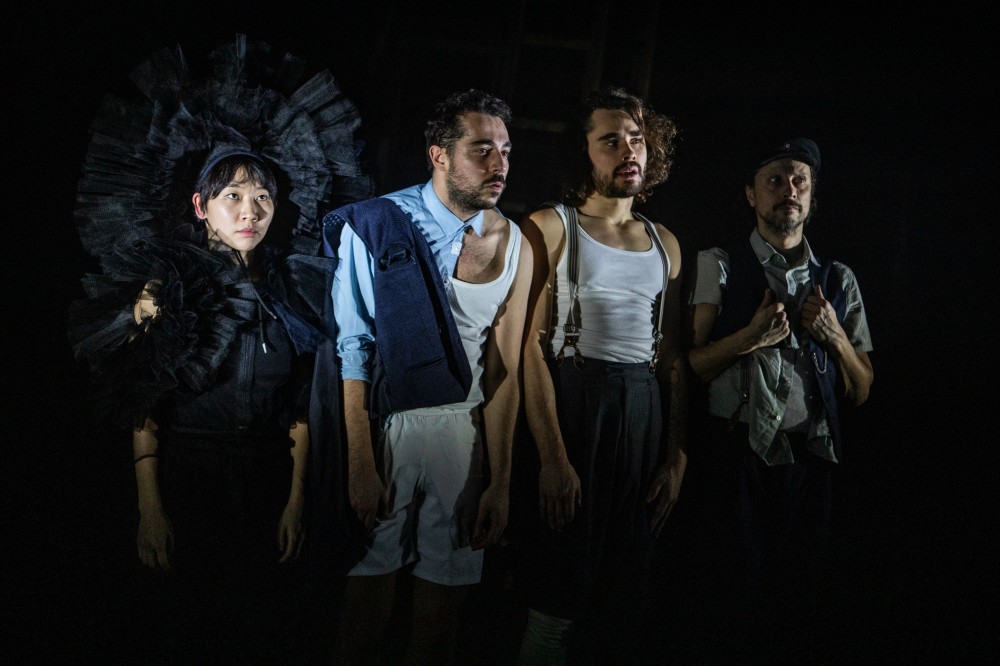 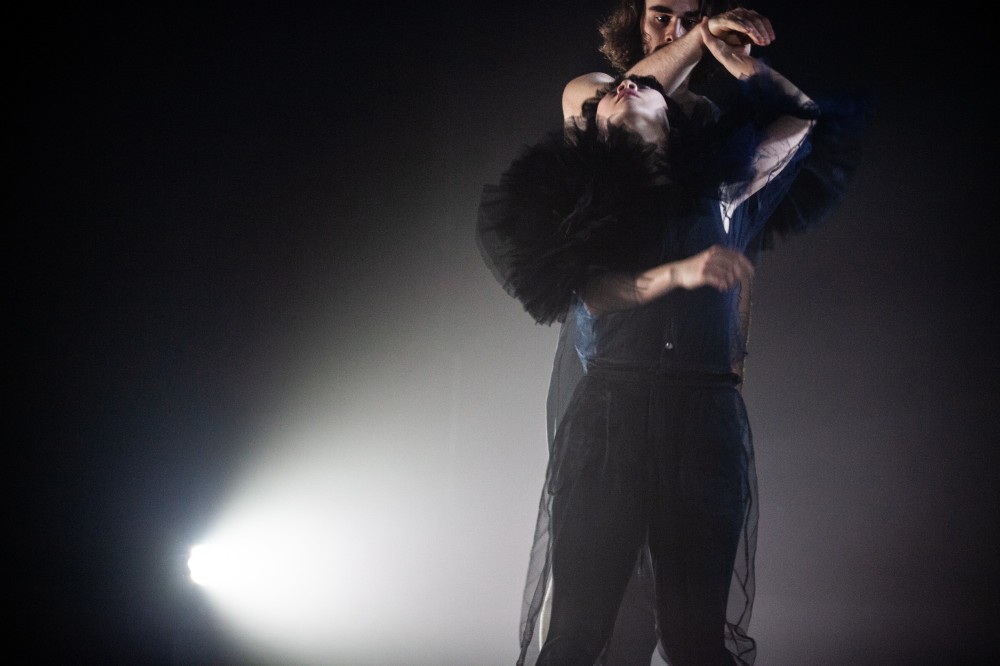 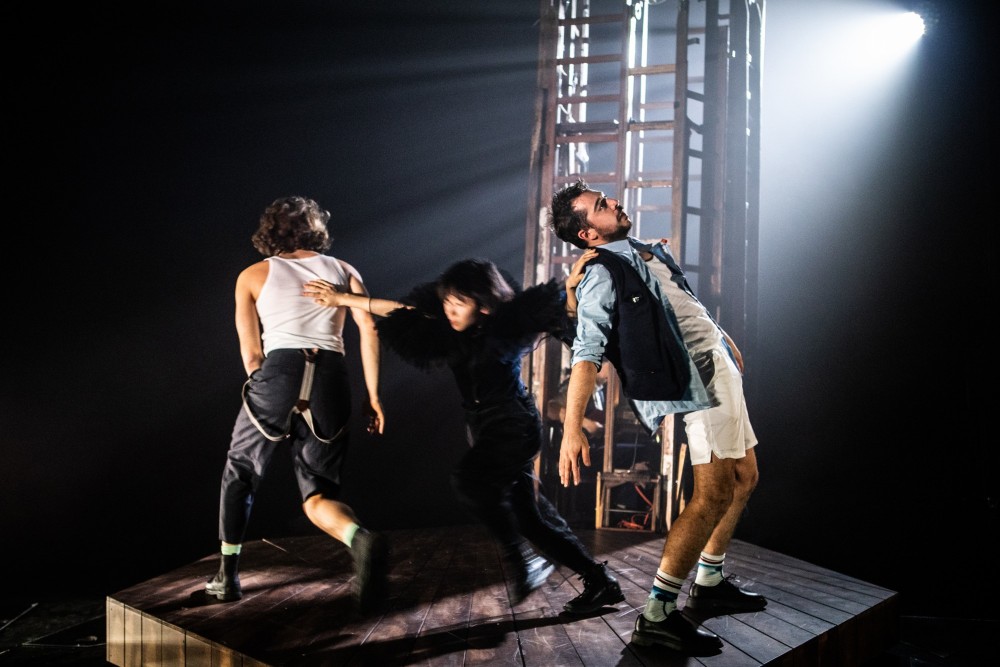 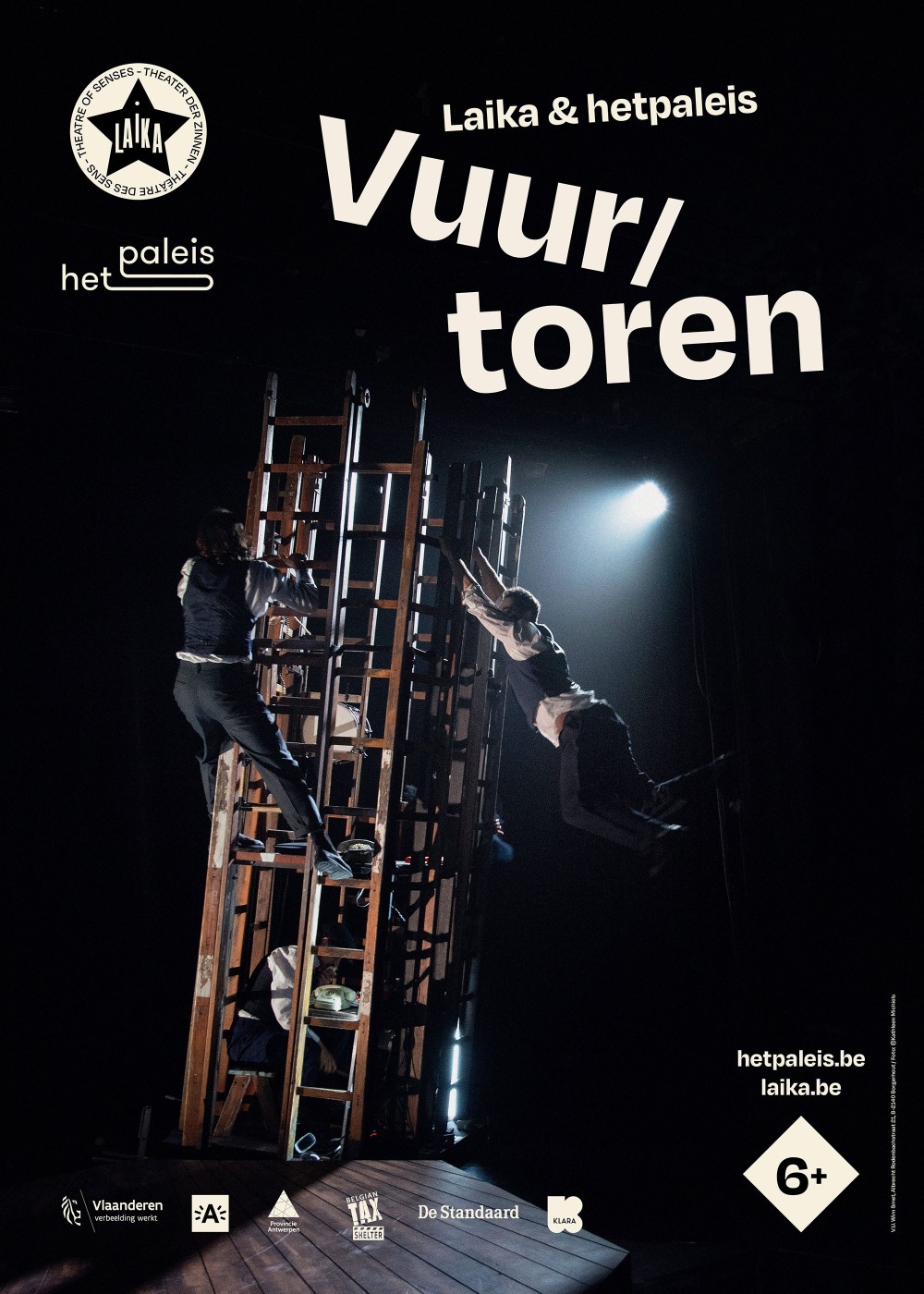