Cooking workshops in preparation for the end of the world 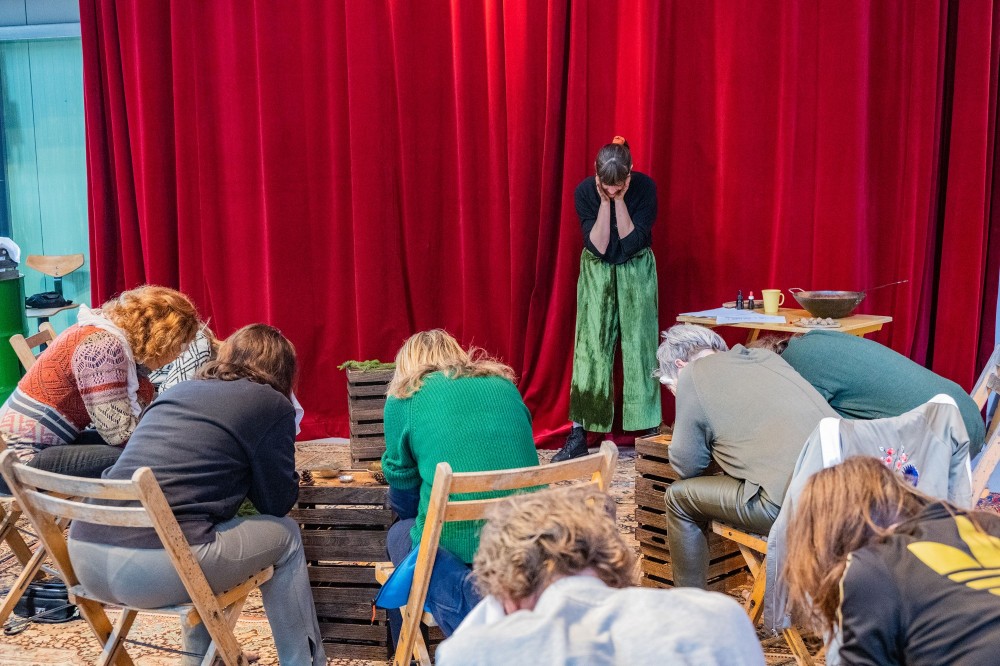 In 2020 Sien Vanmaele, who had already been coached by Laika, initiated the research project Cooking workshops in preparation for the end of the world in which she searches for an answer to the question: ‘Can I save the world by cooking?’. Sien is fearful about the future for herself and others. She would like to find ways of working with others to restructure that fear so as to build a new world and she figures that cooking is the ideal approach. She has studied sustainable ways of producing and consuming food and is building on that knowledge by following courses, interviewing experts and literature studies. Subjects she is researching include seaweed, salt-tolerant plants, fungi, fermentation, insects, zero waste, cultured meat, forest bathing, ...

Each part is rounded off with a short try-out in the form of a performative cooking workshop for the public, either virtually or live. Once the series of cookery workshops is complete, she will work with Laika to condense all her new-found knowledge into a live performance. She already successfully did this in SEA MEAL, which premiered at Zomer van Antwerpen 2022 and is currently on tour.

Following SEA MEAL, she is preparing for the second part of a trilogy about the food of the future. LAND MEAL is going to be an interactive, sensory low-impact outdoor performance that puts city people back with their feet on the ground. LAND MEAL will be presented for the first time in a pilot version during the BLOK-BLOC 2023 festival on Linkeroever in Antwerp. Later the closing piece LUCHTMAAL will follow.

If you are interested in Sien’s research project, perhaps you can help her organize presentations of the various workshops. If you know of local partners (producers, experts, etc.) who might be able to make an interesting contribution to her research, don’t hesitate to contact her at sien@laika.be.

How did you like Cooking workshops in preparation for the end of the world? Leave us your comments!
Comments  |  Leave a comment 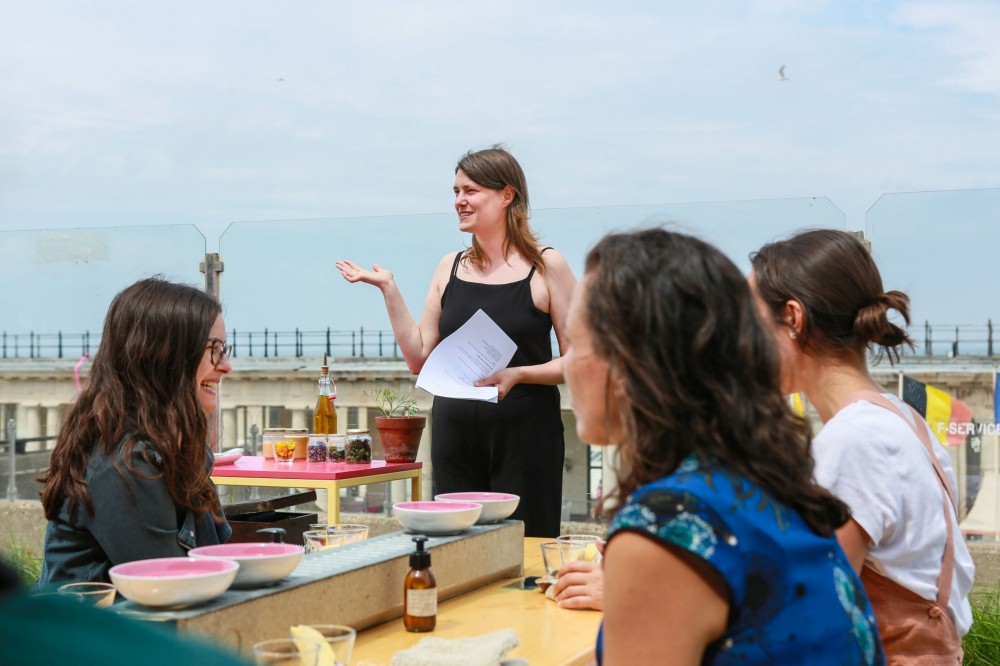 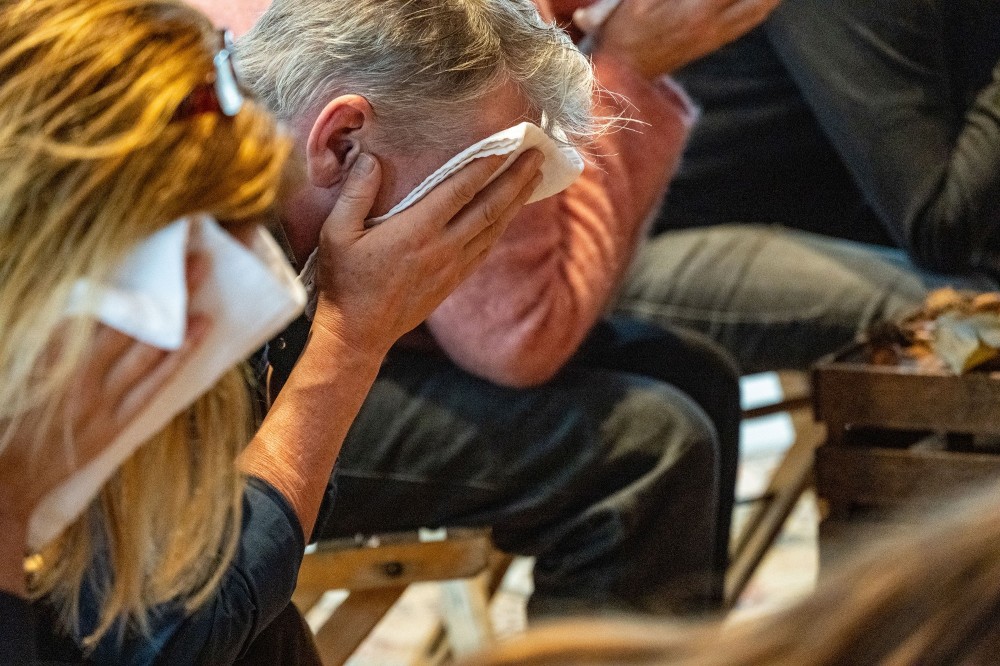