Odourama
Savouring the smell of the 16th century 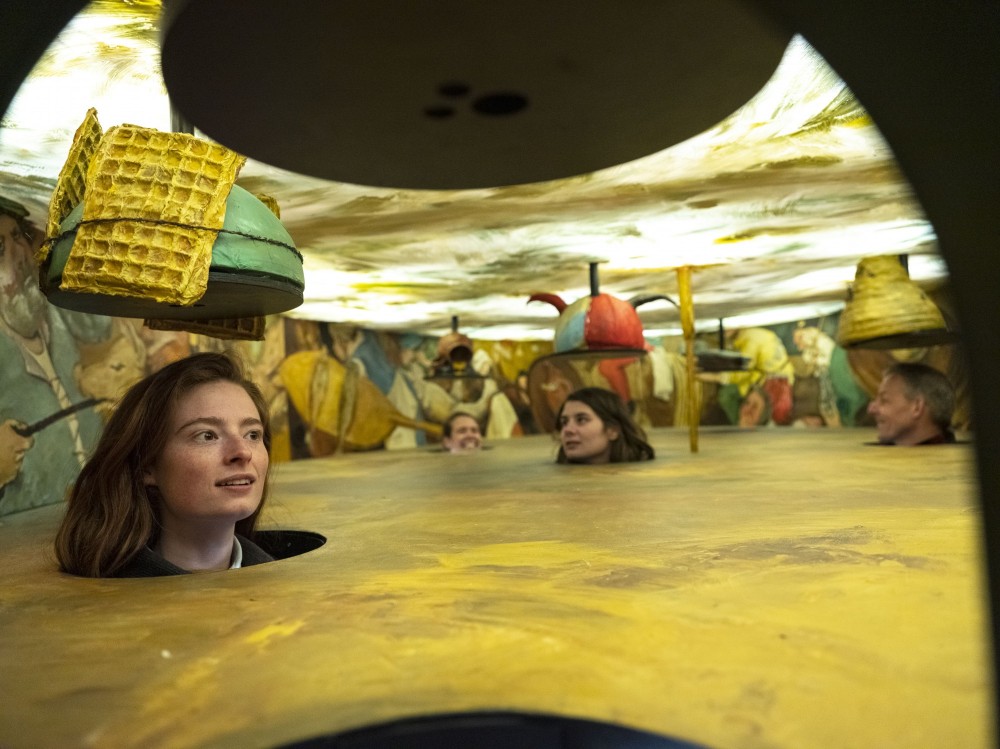 Bruegel’s famous painting The Battle between Carnival and Lent shows a square teeming with partying people feasting on food and drink. We see meat on the spit, fish, bread rolls, waffles, jugs full of beer… What smells would have enveloped the square? And what are the stories behind those delicacies?

Let yourself be immersed in Laika’s Odourama (Geurendiorama) in the Mikke van Lo, where sounds, bits of music and smells draw you into Bruegel’s painting!

For The World of Bruegel, Peter De Bie and ‘food archaeologist’ Jeroen Van Vaerenbergh did research into 16th-century eating and drinking habits, as well as into how people lived at the time. Together with the artist duo Elke&Bruno, they created an installation that combines smells and short stories about eating and drinking in Bruegel’s day. This interactive installation revolves around six ‘scent slots’ into which visitors poke their heads. Inside each dome you see a fragment from the painting that refers to a specific ingredient.

Each of those fragments have been painted using only traditional methods to do so.

During the Expo The World of Bruegel at the Bokrijk Open-Air Museum, the Odourama can be experienced at the Mikke Van Lo barn, right next to the Square of the Senses, from April 6th until the 3rd of November. 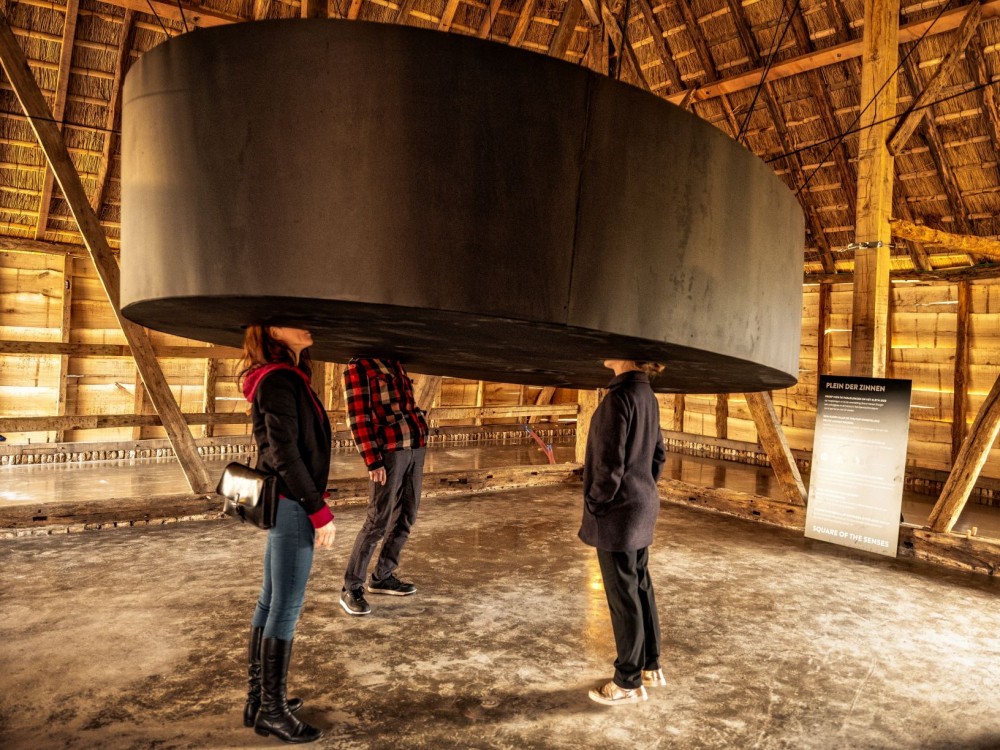 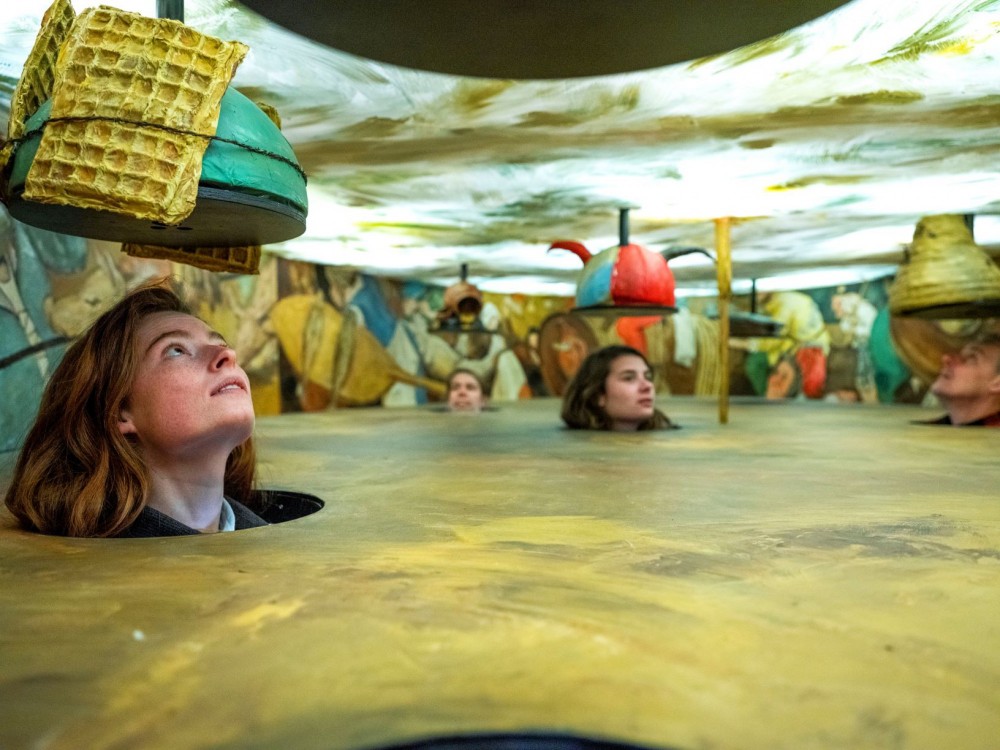