Crime and Punishment14+
Thriller based on Dostoyevsky’s classic 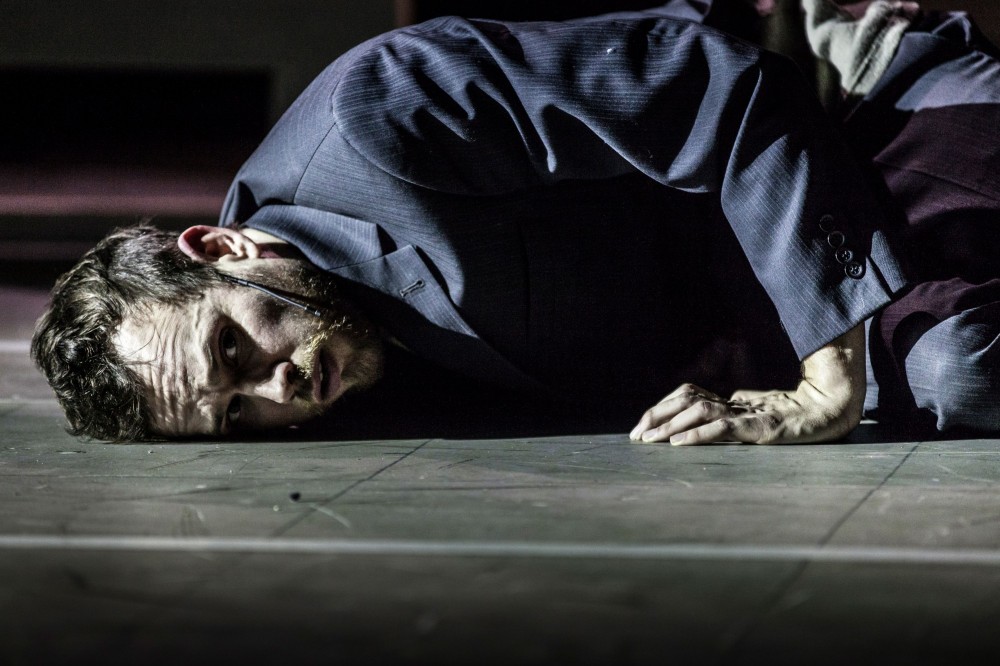 The penniless student Raskolnikov murders an old pawnbroker and steals her money. He believes he is a sort of Übermensch. He exalts himself above the moral law and sees the murder as the beginning of a new and better life from which all injustice is eradicated.

Despite the fiendish logic with which he justifies his crime along the lines of “he who murders a wretched person is as good as innocent”, he is gradually consumed by feelings of guilt. He challenges a police inspector to look for the murderer, but little by little the latter extracts a confession. …

Crime and Punishment, one of Dostoyevsky’s most famous novels, is a blood-curdling and moving story about the psychology of evil, conscience and the power of love.

“I am a realist in a higher sense; that is, I depict all the depths of the human soul”, said Dostoyevsky of himself. His own experiences came in useful. As a political radical (and fledgling writer) he was arrested by the tsarist police in 1849, very nearly brought before a firing squad and banished to Siberia for four years. As an epileptic, religious fanatic and pathological gambler, he was constantly at loggerheads with the world. Guilt and atonement dictated his life; moral uncertainties and fragile minds populate his oeuvre.

In 2011 Jo Roets and Greet Vissers joined forces and adapted Shakespeare’s Othello, a play which went down a storm with young audiences. Now they are working together again on this production of Crime and Punishment. 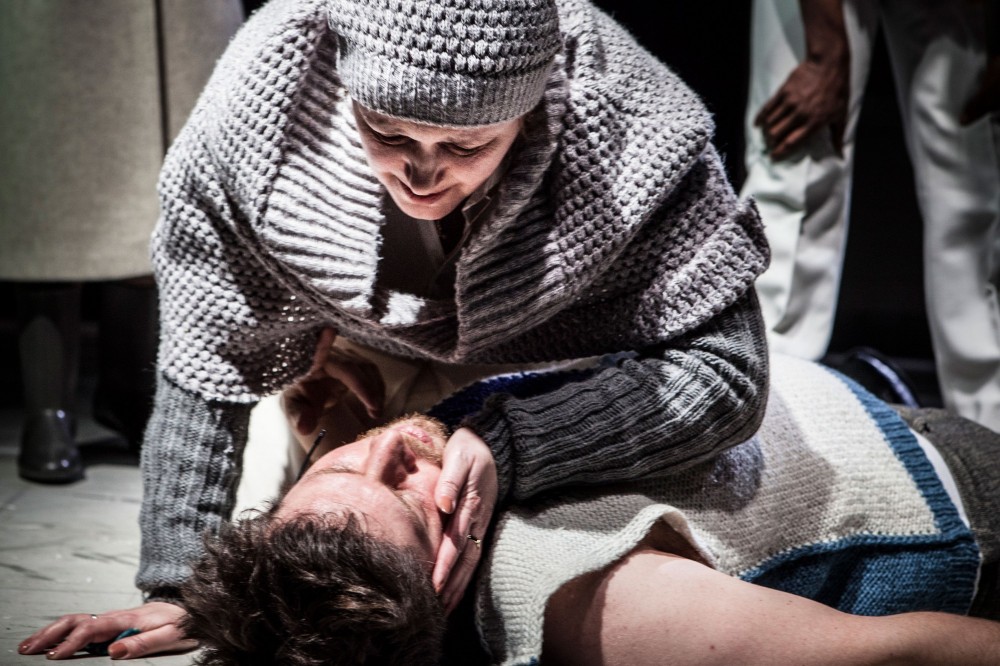 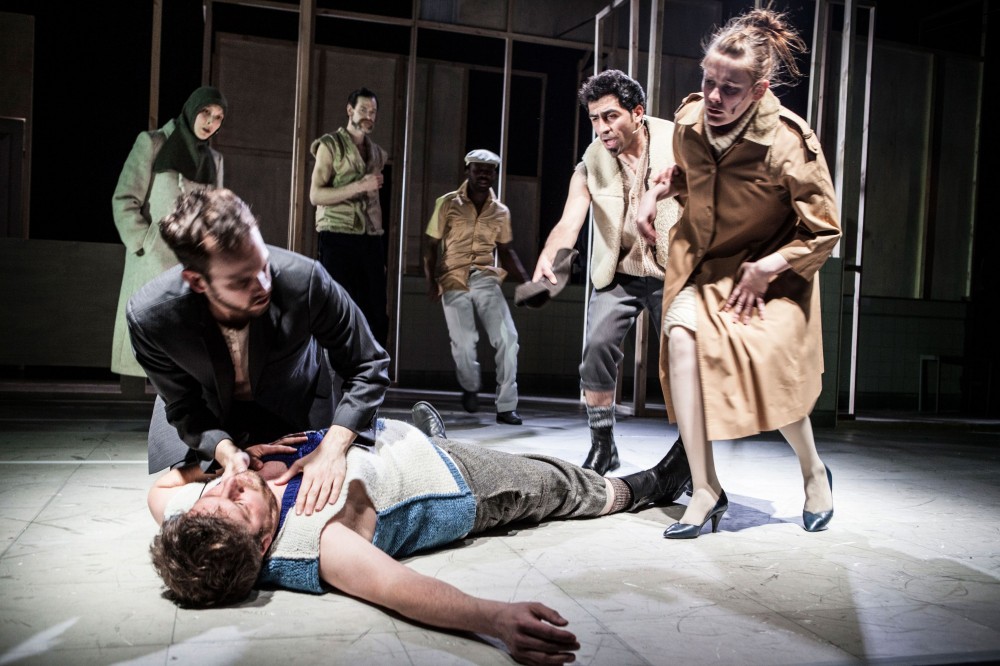 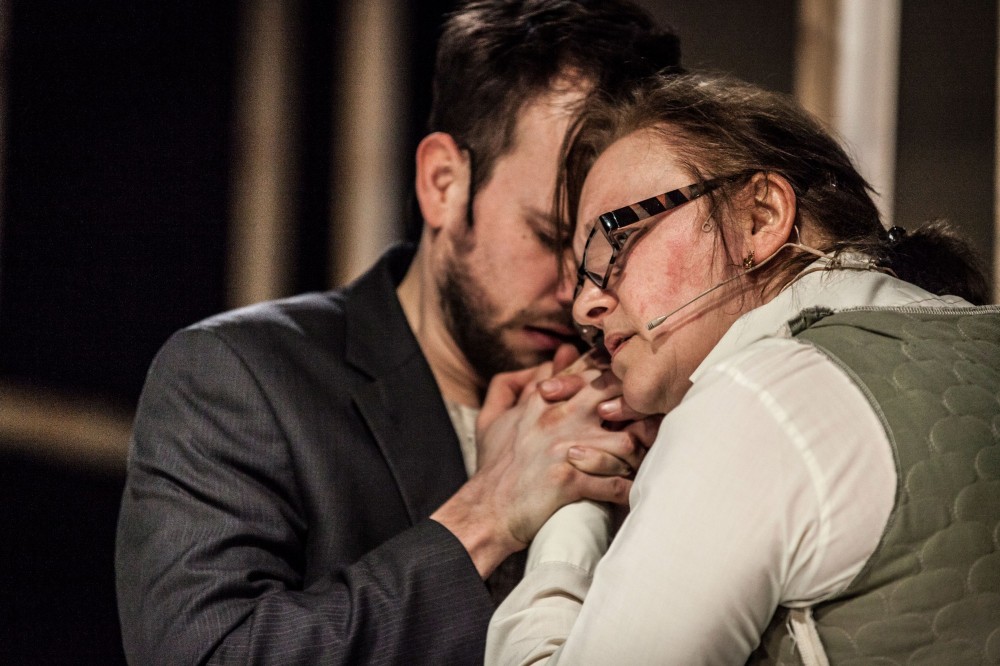 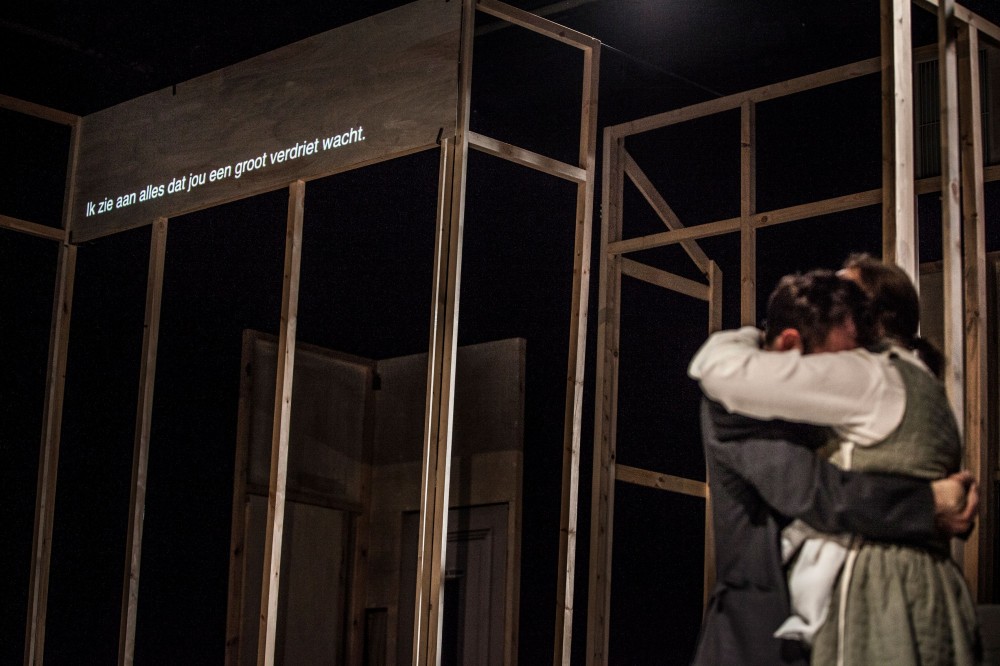 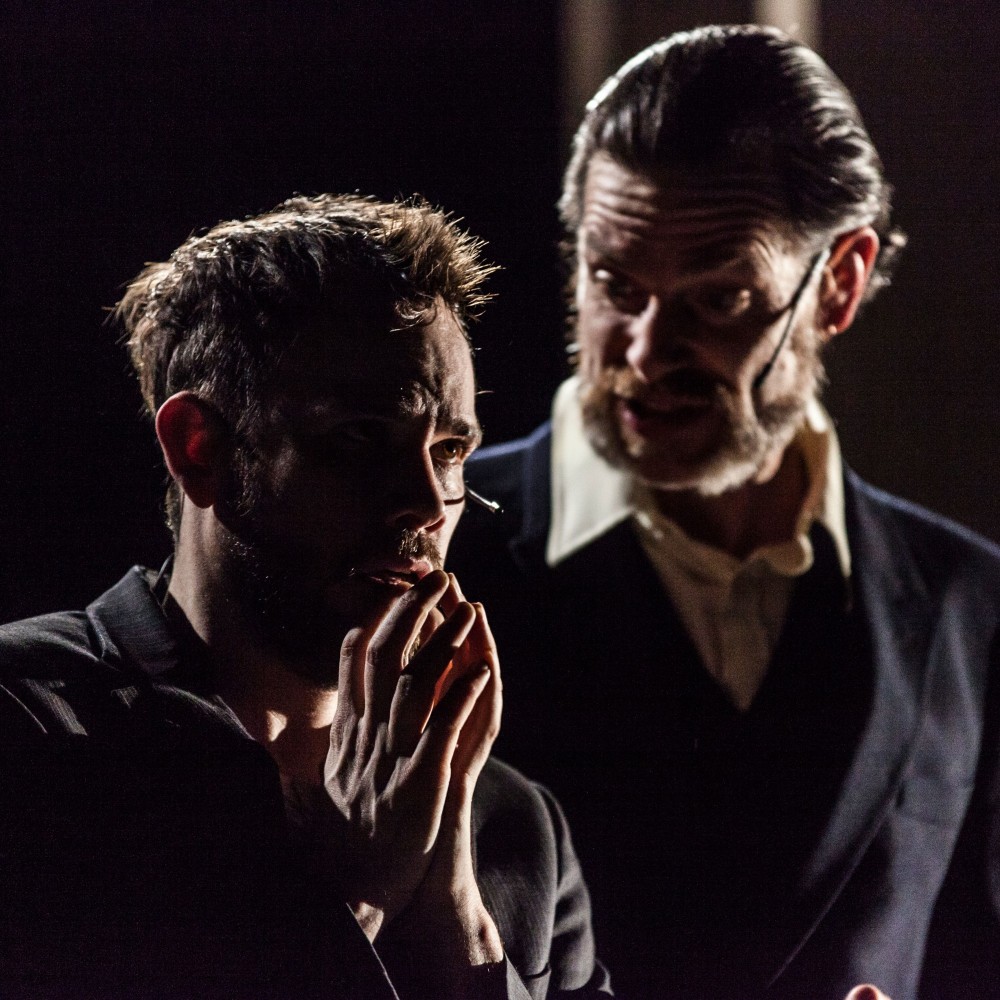 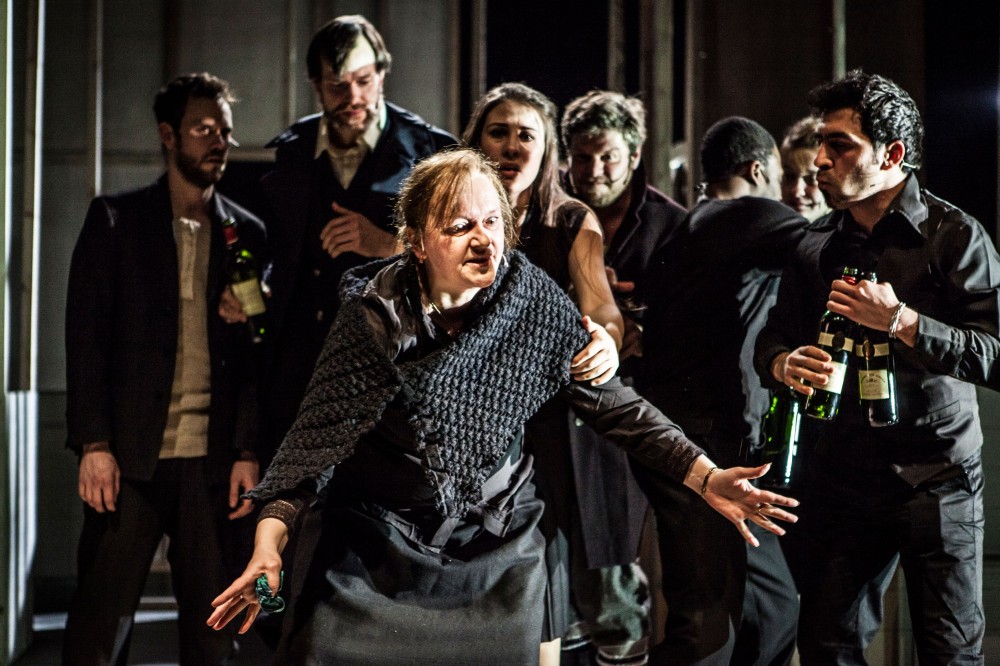 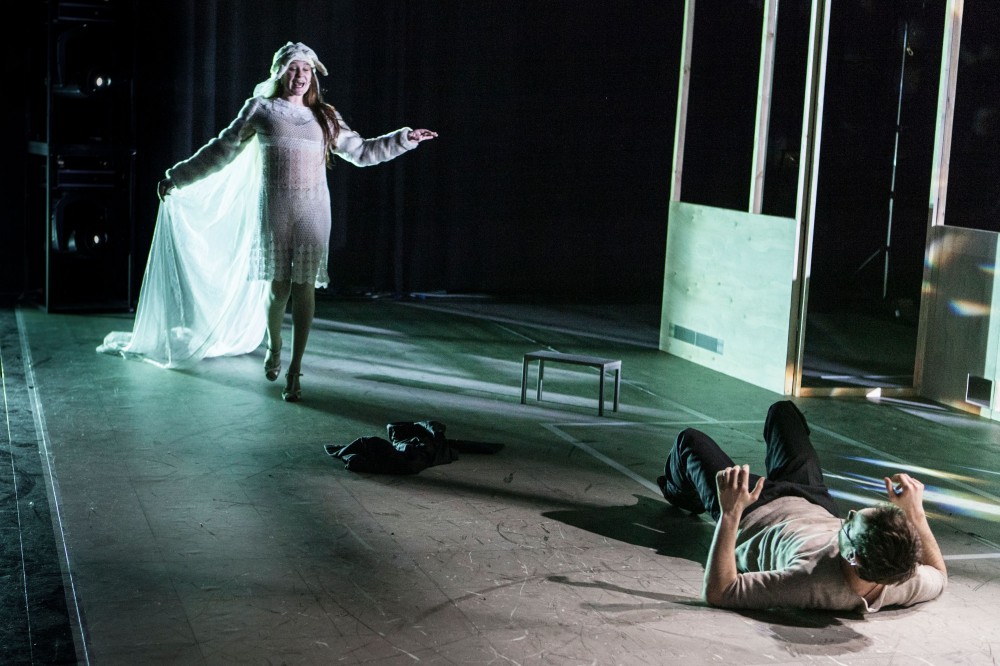 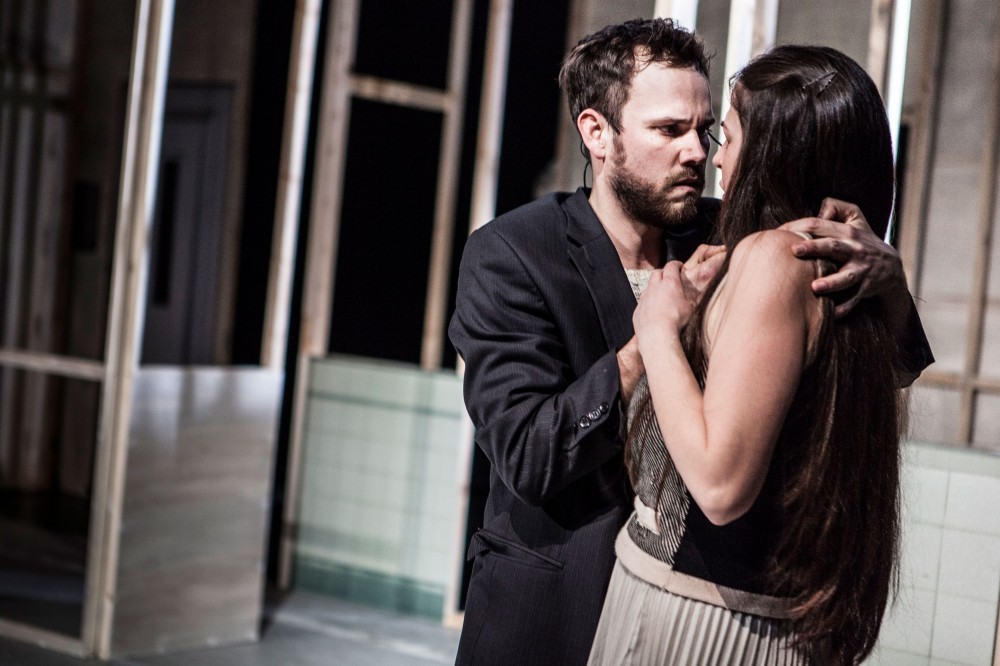