Wilderness14+
Life on the margins 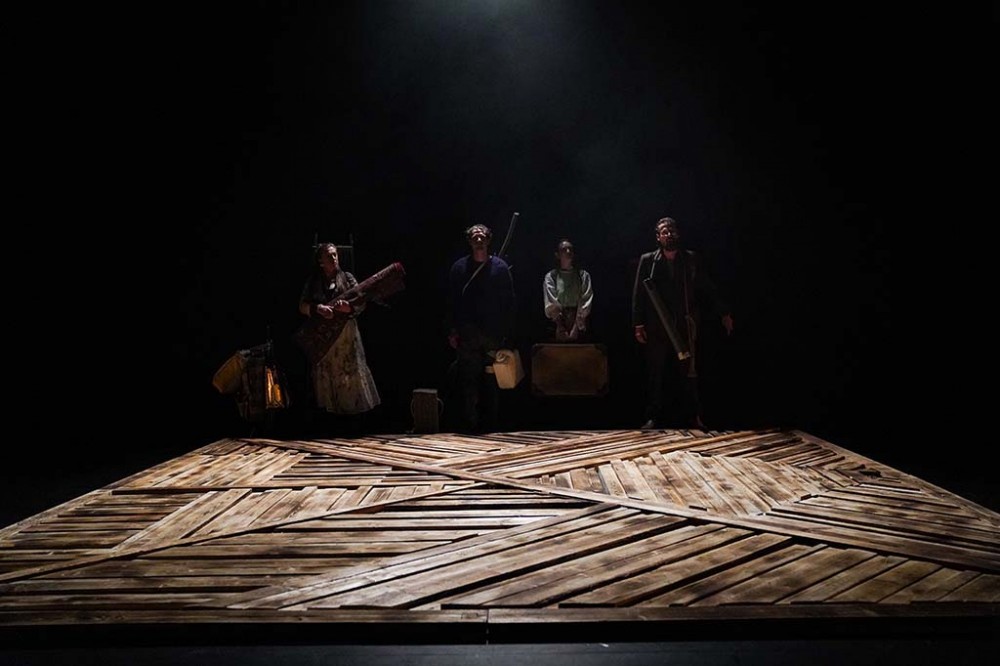 not having a plan is the plan
slaloming over the map
taking each day as it comes
they can’t cope with that
can’t think like that
they think in destinations and goals and straight lines and from a to b
along the way filling your car with oil and diesel and your stomach with triangular sandwiches and soggy pizza at identical service stations
in and on as speedily as possible, quickly quickly on until you are where you stop
we never stop we pause for a day a week a year where they never expect it
even the people who own this house haven’t been here for an age
the tins in their cupboards are rusty and the mice have gnawed a hole in the sofa
it’s nice here

A wild and restless father addicted to alcohol and adventure, who doesn’t care a rap about conformism. An eccentric, volatile and nervy mother who fosters vague artistic ambitions. And a couple of children, whose parents’ lifestyle has forced them to lead a nomadic and chaotic existence. These are the basic ingredients of Wilderness, a story about growing up in extreme poverty. Depressing? Not at all. They may be constantly on the move, the houses may have leaking roofs, hunger may gnaw and the cold congeal their blood, but the family is close-knit. And the children resilient.
A show about uncompromising parents who drag their children to the very brink of society, and about those children who, as young adults, look back on their childhood.

At the request of Laika, Freek Mariën wrote a lively script with a rhythmic flow. The cast includes the highly accomplished performers Frank Dierens (remember, for example, Rabbit with plums) and Ineke Nijssen, accompanied by young talent. 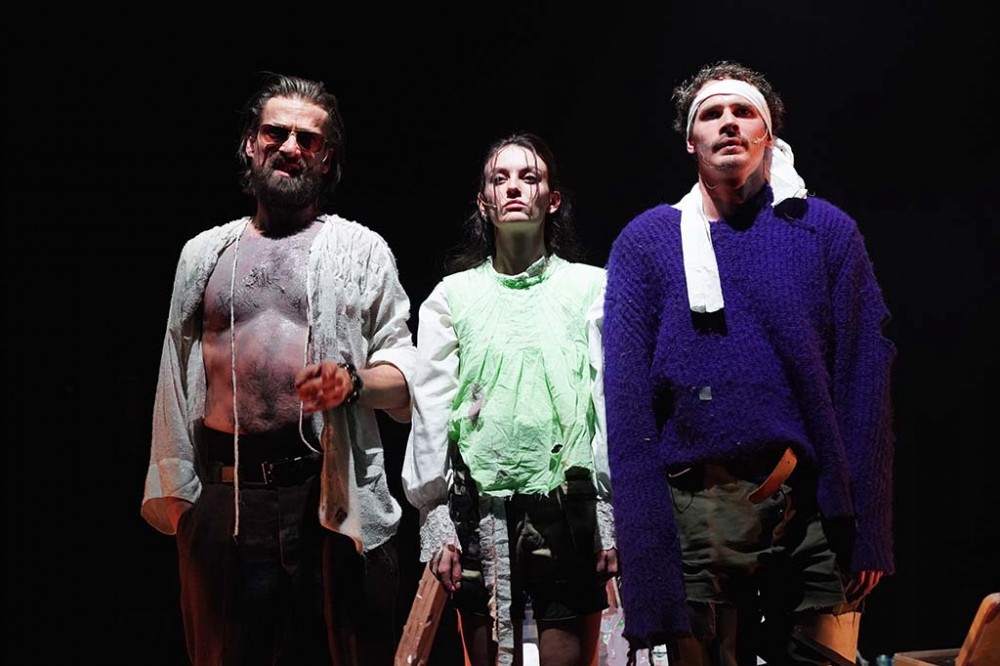 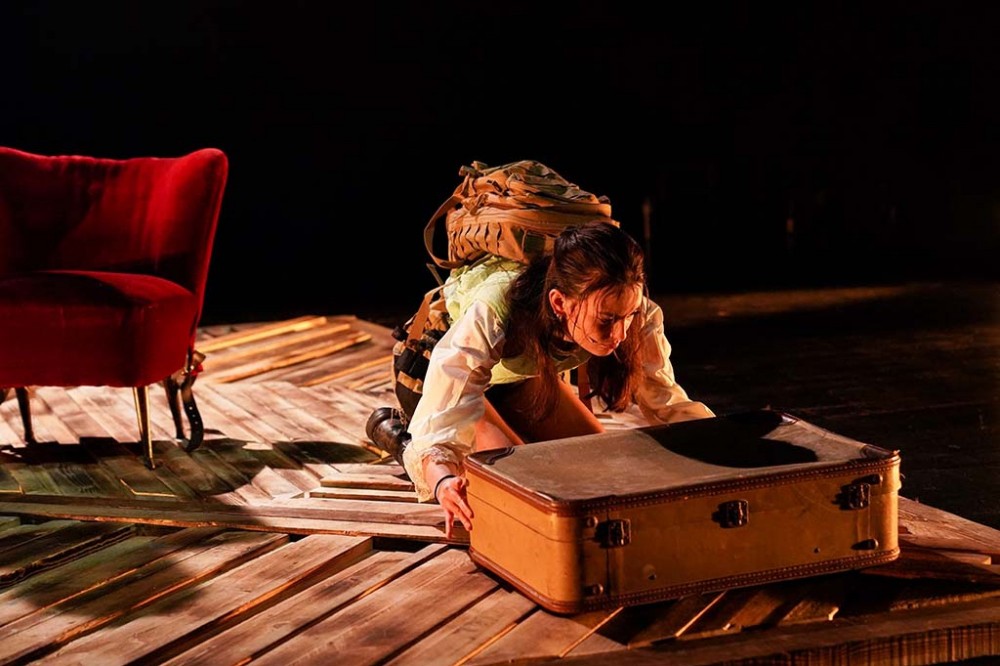 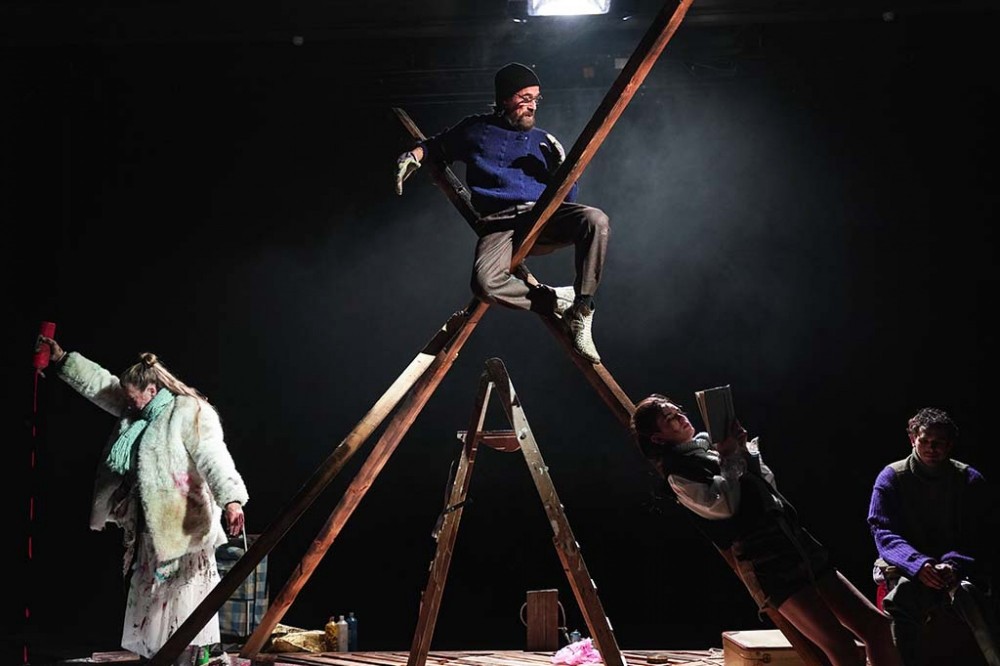 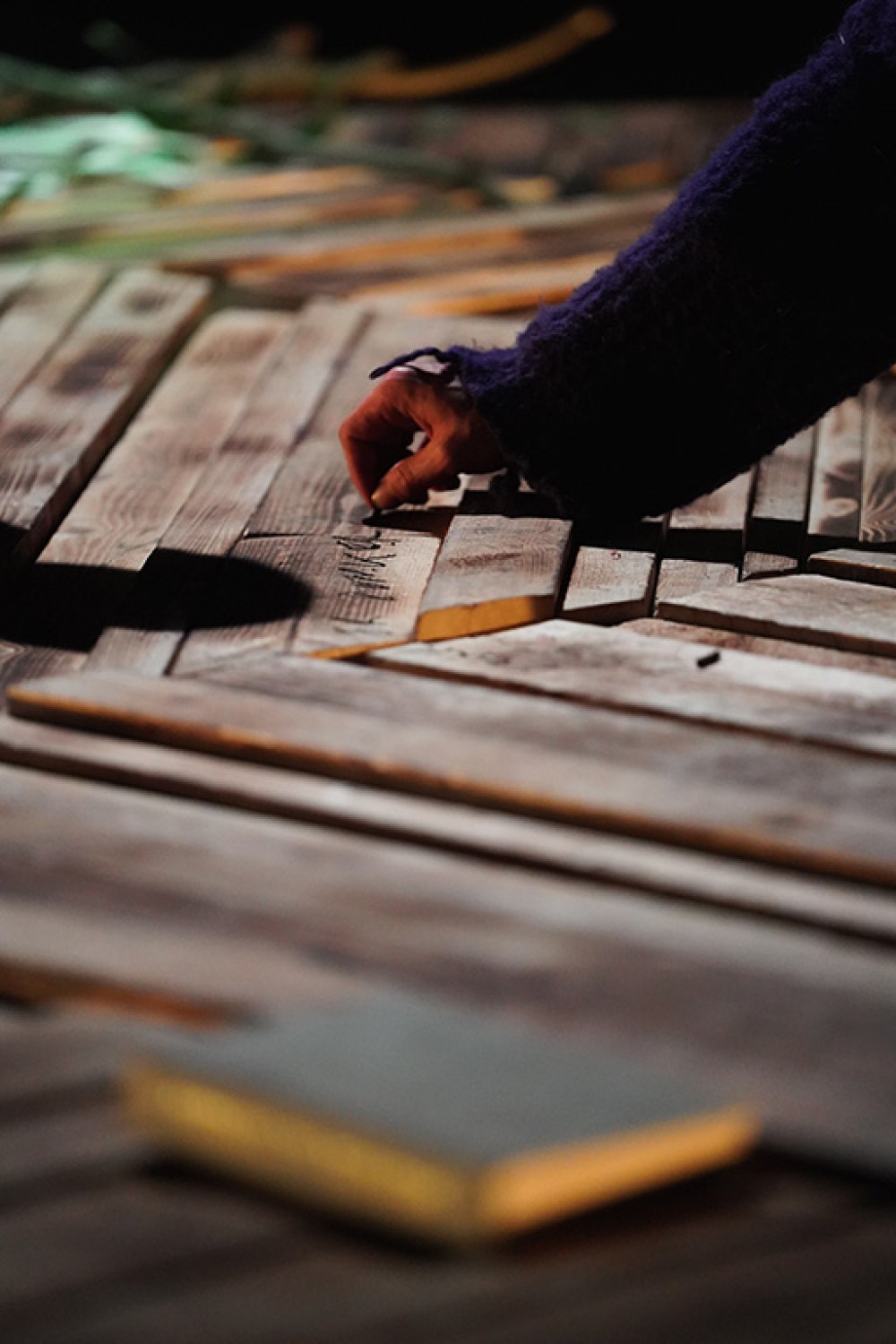 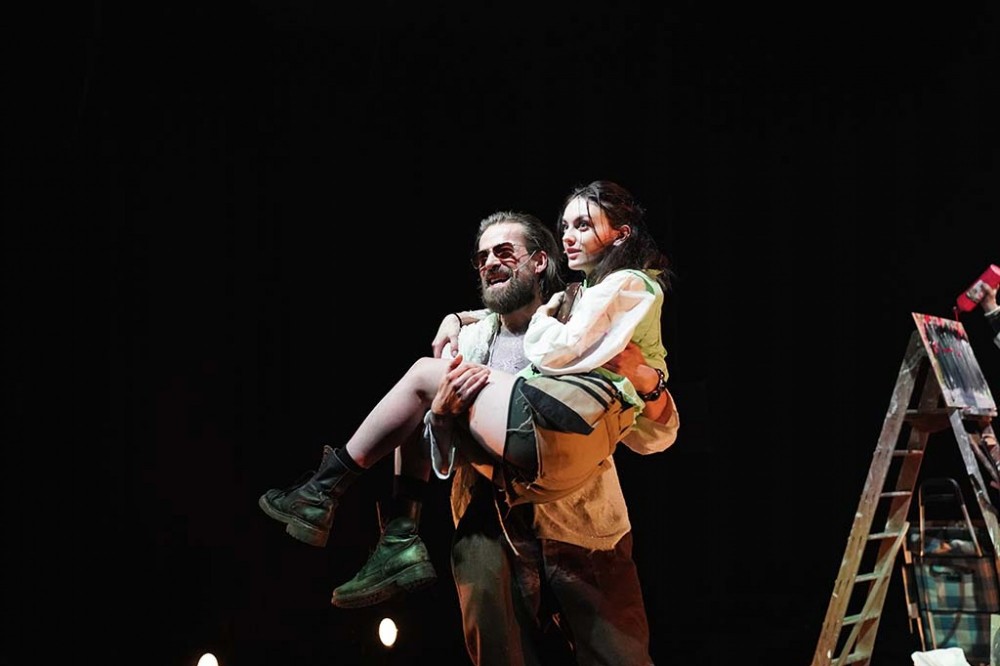 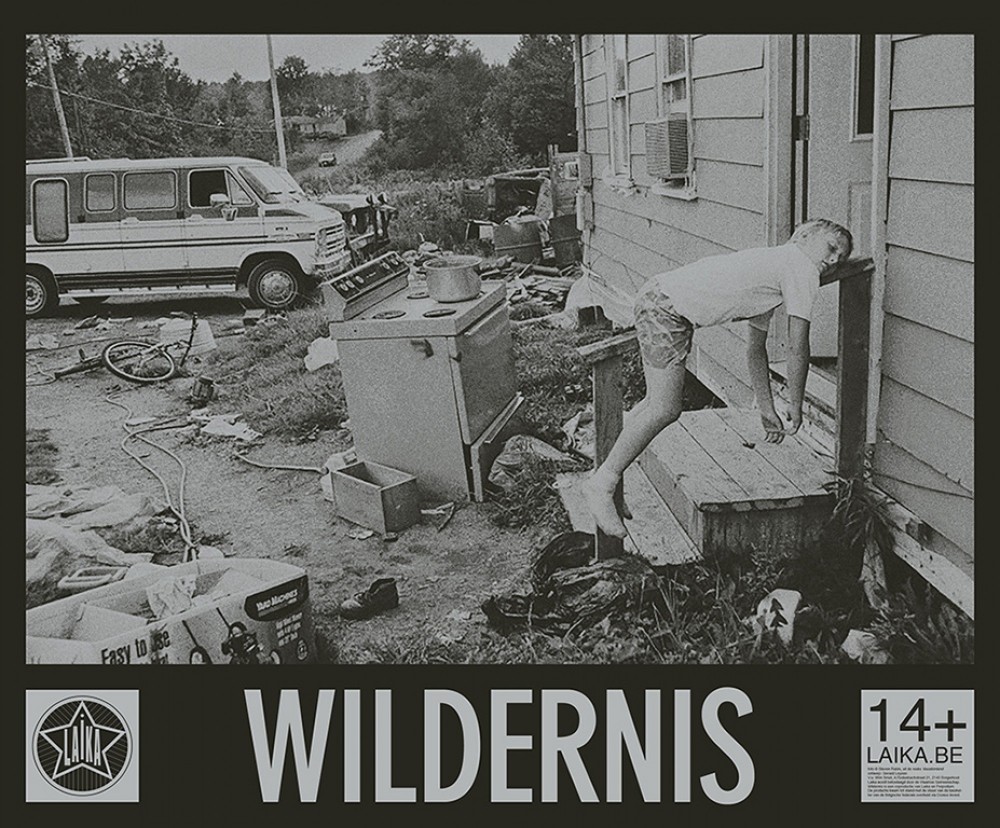