Nights at the Circus14+
Sensation, appearances and being lonely 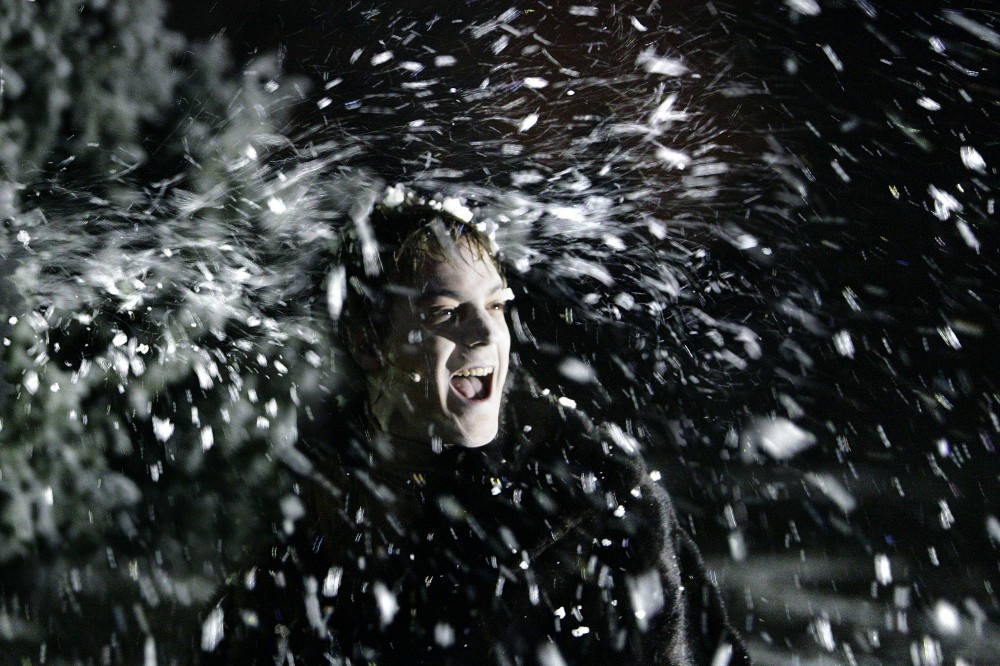 Fevvers is half woman, half bird. At least, that’s what she has everyone believe. Evening after evening she holds circus audiences spellbound with her caprioles. She even manages to ensnare the sceptical, feet-on-the-ground journalist Walser; even he comes close to believing her wings are real. Mesmerized, he follows Fevvers and the circus into distant Russia where they are all cast ashore in the barren Siberia.

Nights at the Circus (Circusnachten) lures us into a world of sensation and semblance, of success and solitude. The circus is a sanctuary where freaks excel and are safe from the outside world and the merciless laws of normality. In Angela Carter’s sensory and extravagant universe nothing is what it seems. Hybrid creatures take us by the hand and dazzles us with glitz and glamour. Truth acquires wings, lifting us to dizzying heights until the spotlights are suddenly extinguished and, as if by reverse magic, we come back down to rest … on a soft bed of love.

With Nights at the Circus Peter De Bie, Jo Roets and Bart Van den Eynde draw inspiration from a major novel by Angela Carter (1940-'92), one of the pearls of English literature. Her stories, novels, plays and journalistic work reflect the cultural climate of Great Britain and mainland Europe in the 1980s. With her extraordinary flights of fancy she was totally out of sync with the level-headedness and rationalism that prevailed in the troubled social climate of the time. Think of Carter and you think of unbridled imagination and the courage to undermine logic. Her magical realism is justifiably compared to that of Salman Rushdie and Gabriel Garcia Marquez. She creates fabulous, mythical characters who hover between myth and reality. Typical of Carter is the way she harnesses reality; with courageous directness and not a hint of awkwardness she describes the darker and even the ugly side of humanity. Nights at the Circus was first published in 1984.

Nights at the Circus goes on tour in the depths of winter as a location production in a specially designed funfair theatre. Like voyeurs in the wings, the spectators are the privileged witnesses of an enchanting universe. 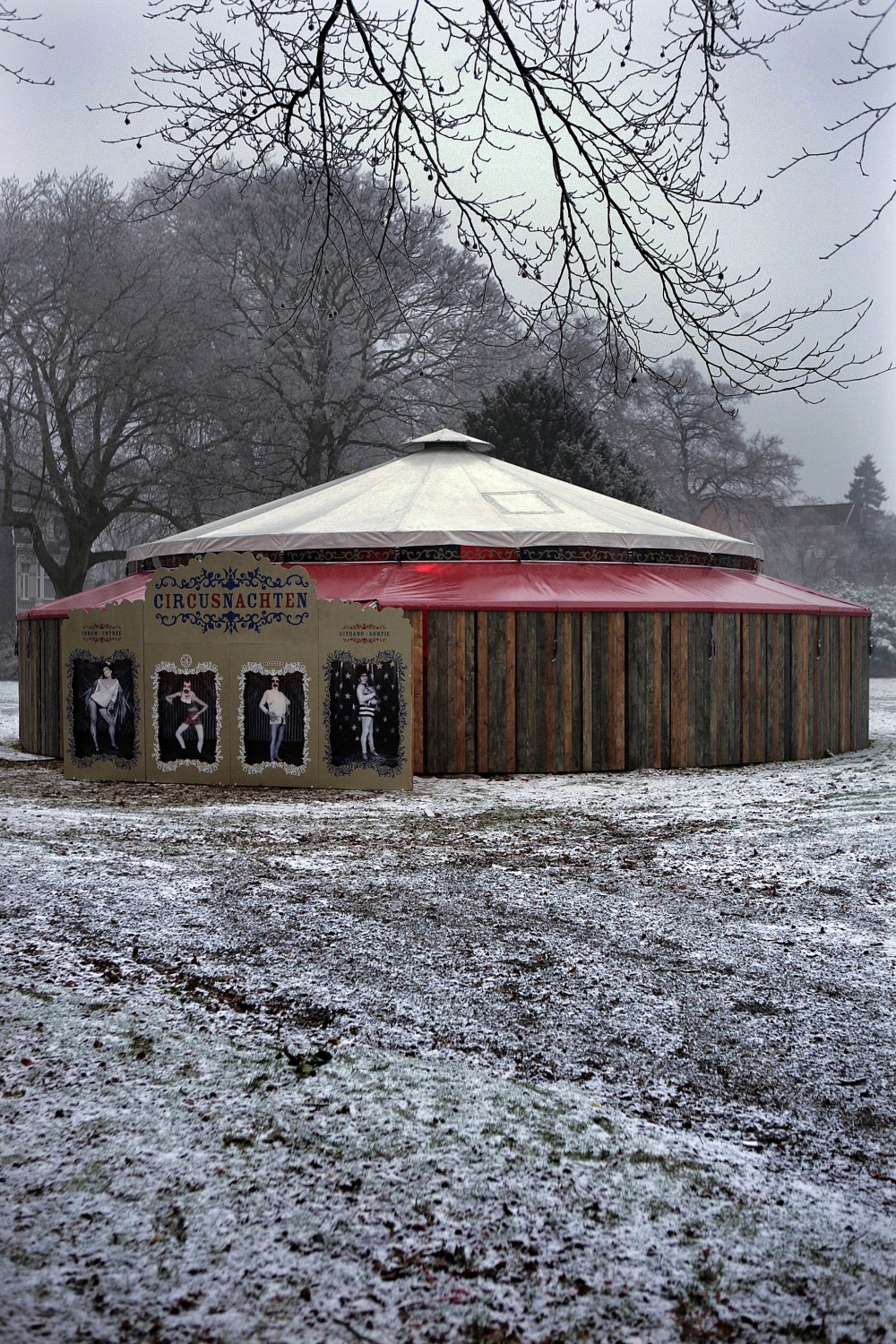 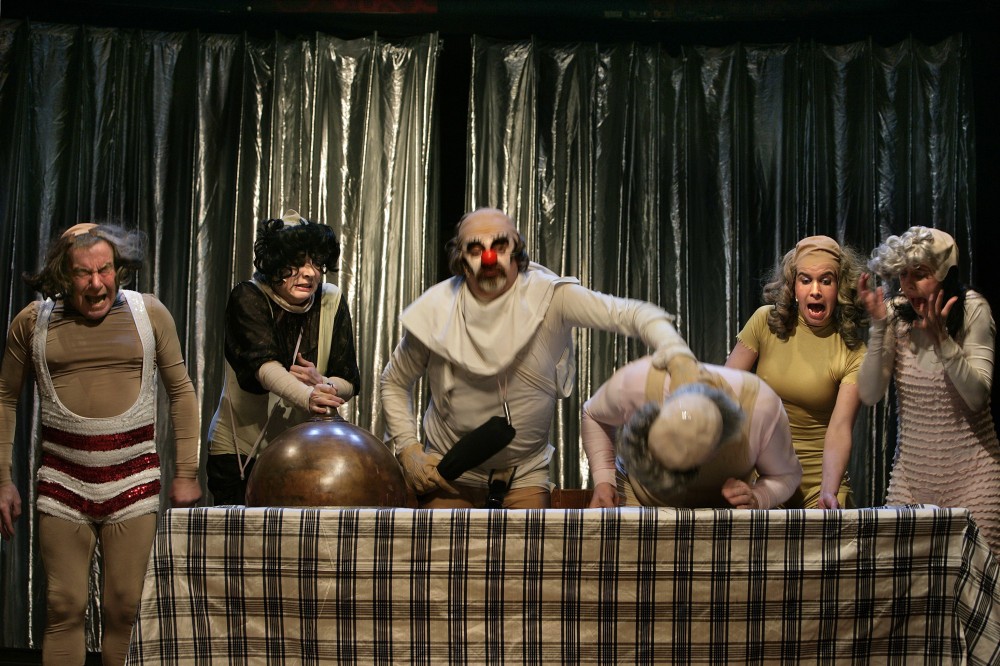 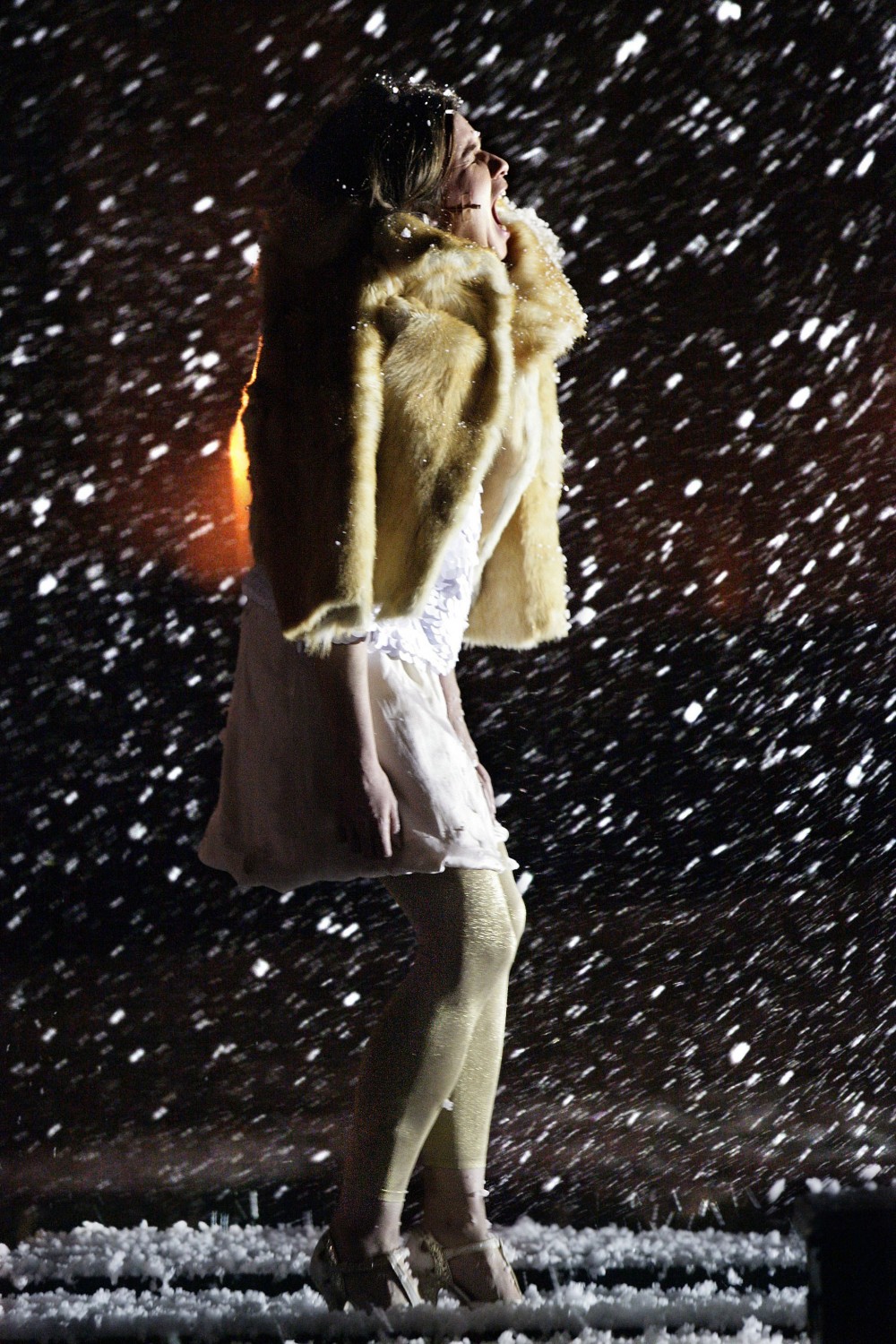 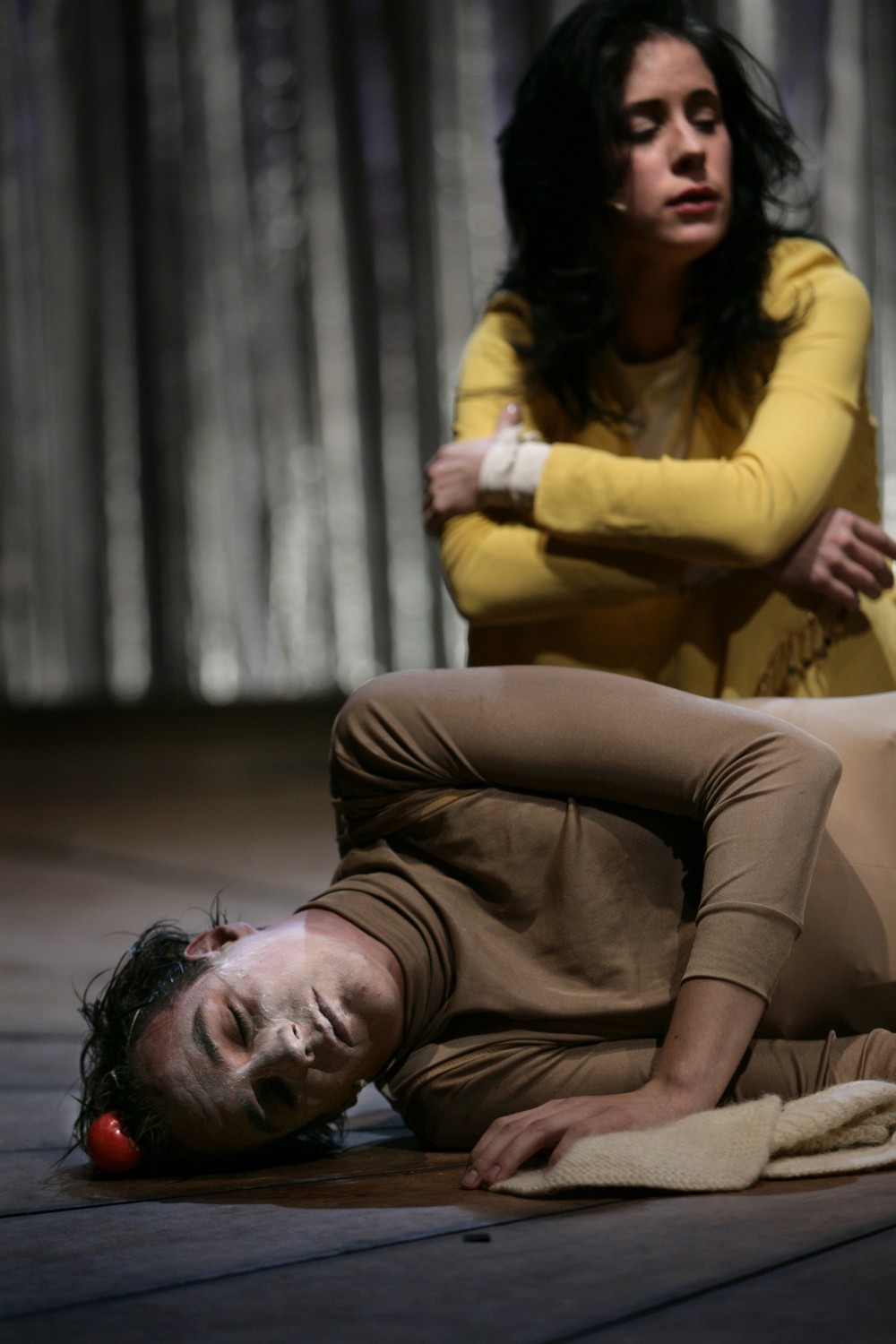 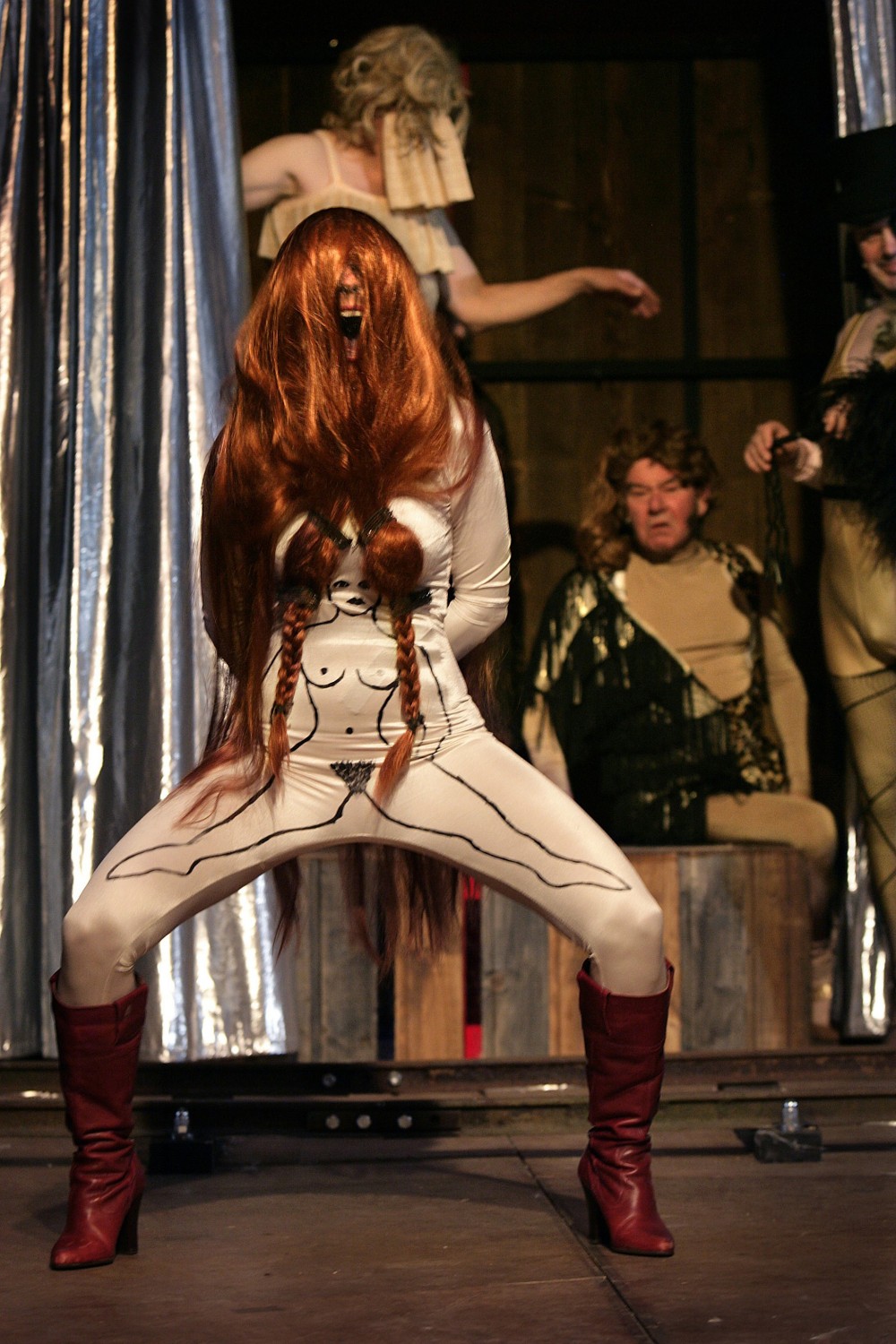 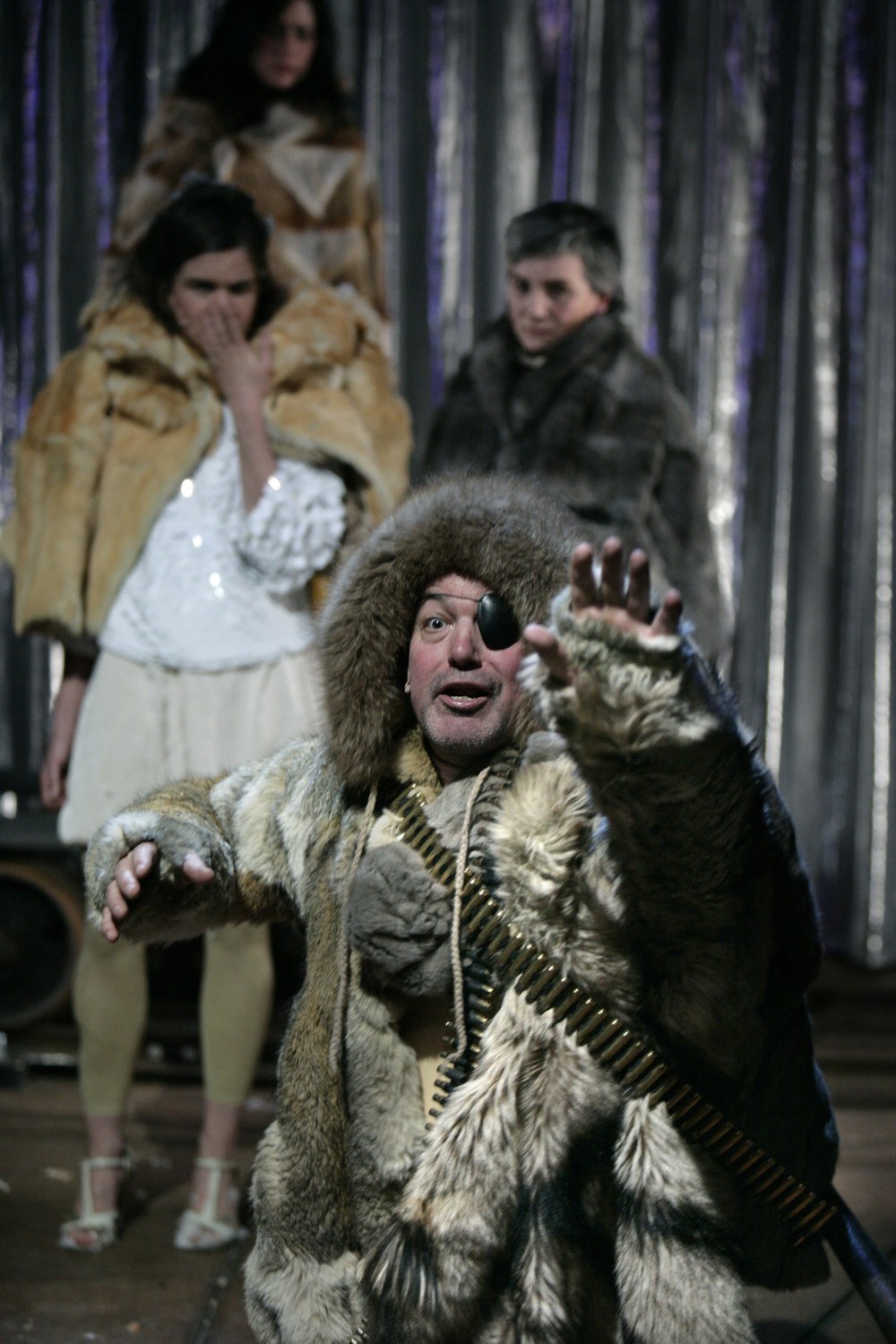 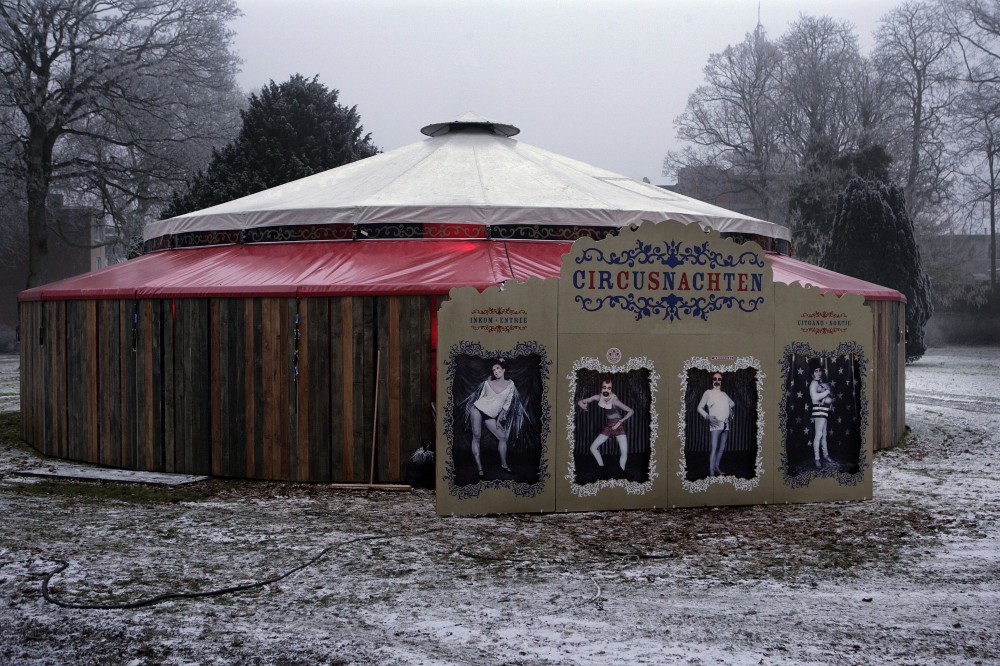 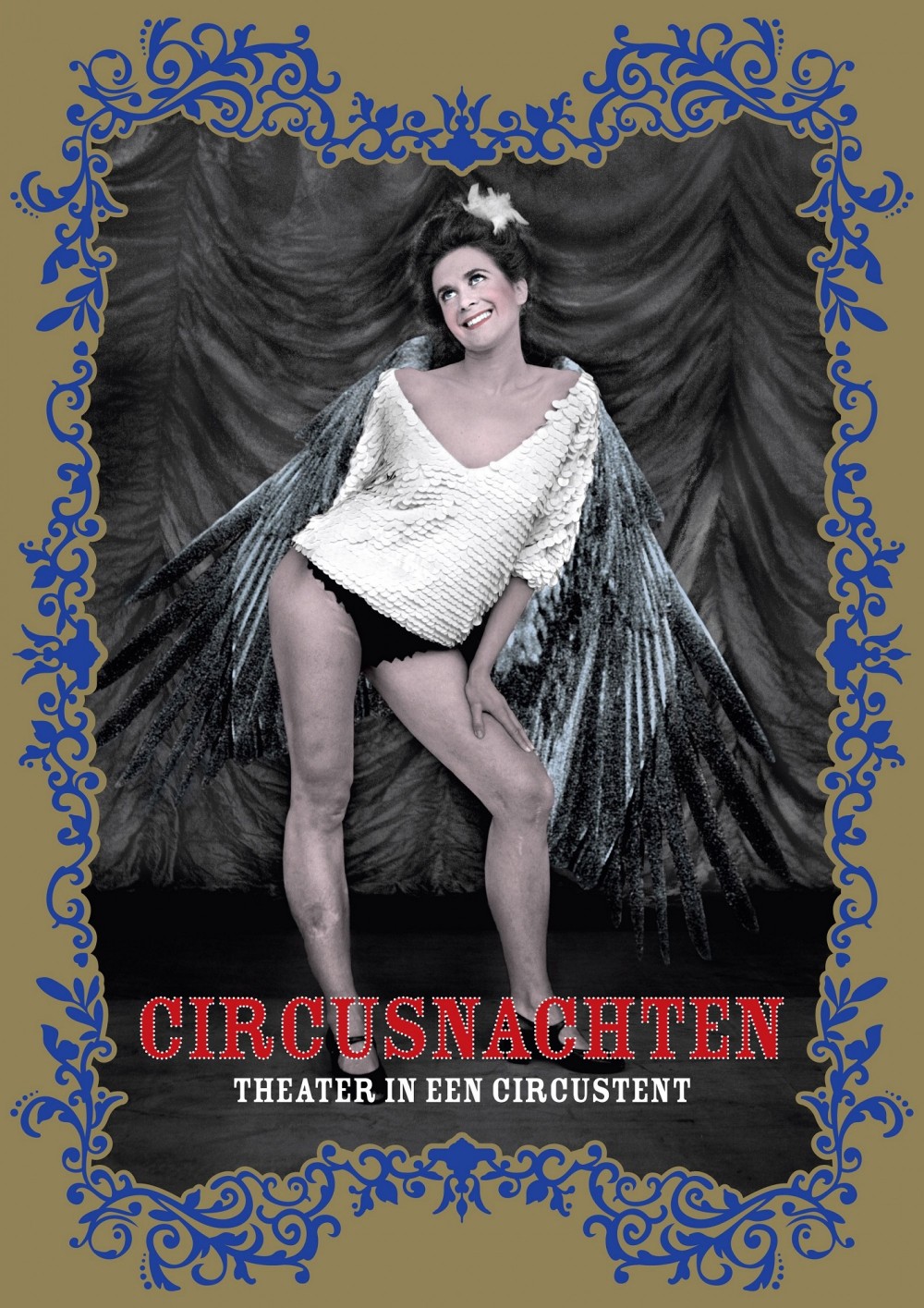