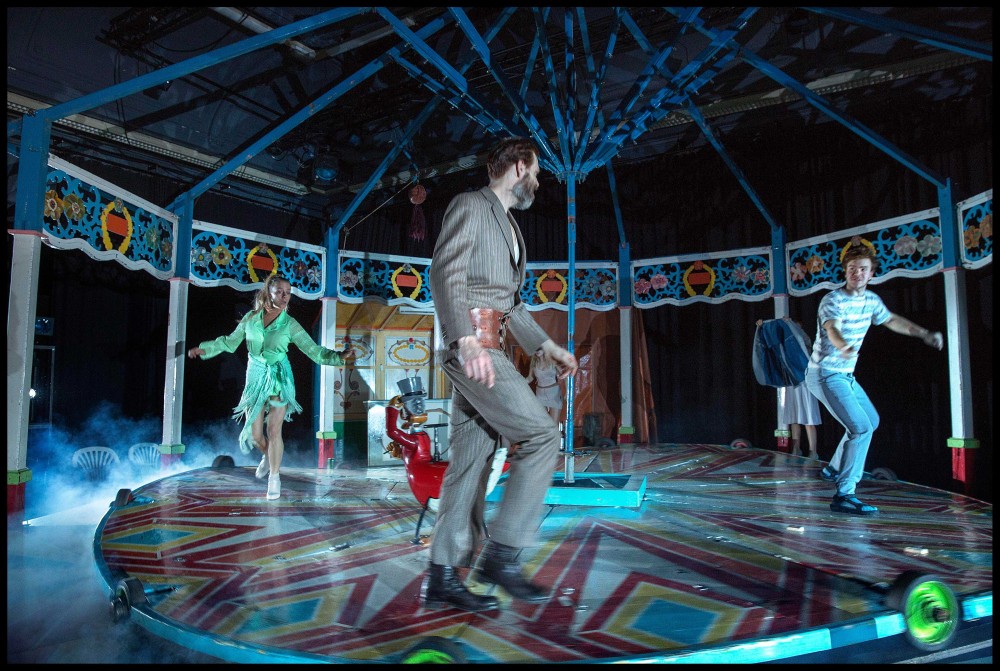 Arthur Van Hooylandt is not a happy man. Little remains of the fairground dynasty founded by his grandfather.

His son Tony is a teacher and so, in Arthur’s eyes, a 'loser'. Neither does he have a good word to say about his ex, Miranda, or for any other woman for that matter; they are all snakes. As for that dark family secret which is gradually coming to light, he would prefer to have known nothing about it. Son Tony discovers that Jean-Baptiste, an ancestor of the Van Hooylandt family, indulged in dubious practices. His most successful fairground attraction was Siamese twins with whom he toured the world in wretched conditions.

Erik Vlaminck is known for books like 'Ember Days' (Quatertemperdagen, 1992), 'Wolves Howl' (Wolven huilen,1996) and 'Wooden Shoes' (Houten schoenen,1998) in which he unravels the history of his family and of Flanders from memories of his parents, grandparents and great-grandparents. In Candyfloss (Suikerspin, 2008) he delves into the history of a fairground family that stretches back four generations. Sharp, raw and moving, an image gradually emerges of this dark but fascinating world. Laika makes it into a vibrant site-specific piece of theatre performed by a star-studded cast on a fairground ride. 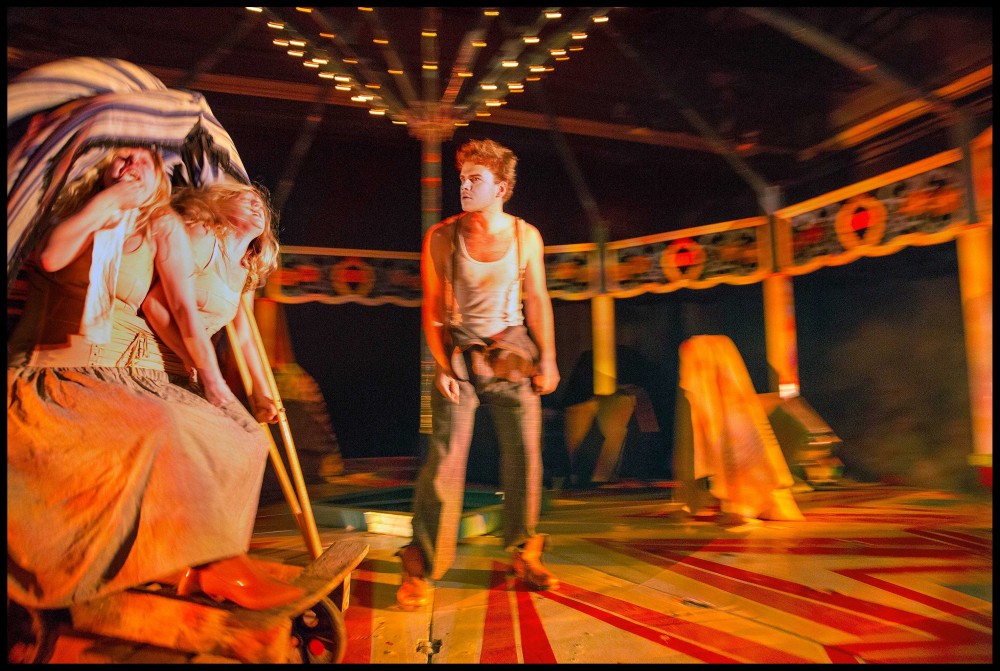 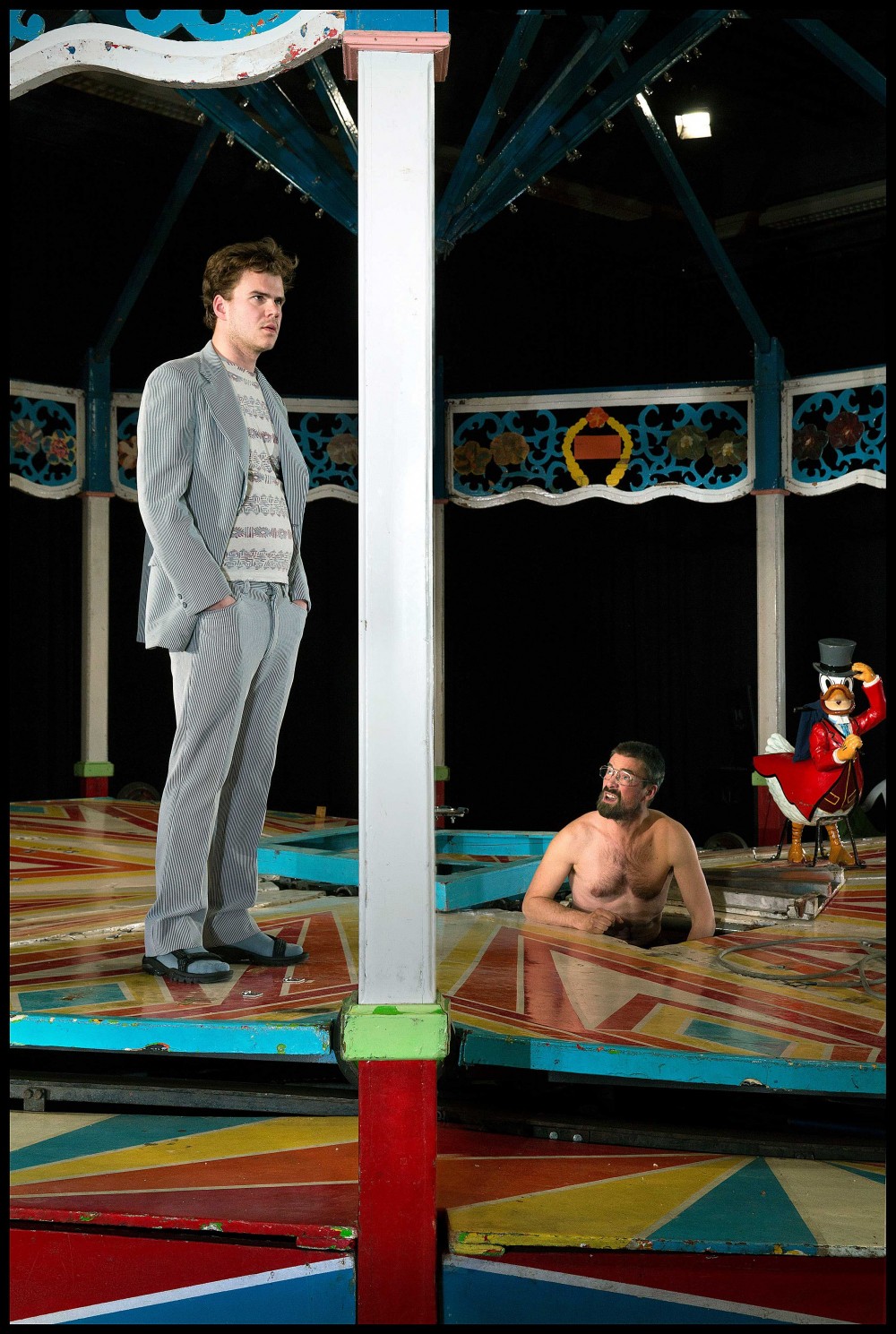 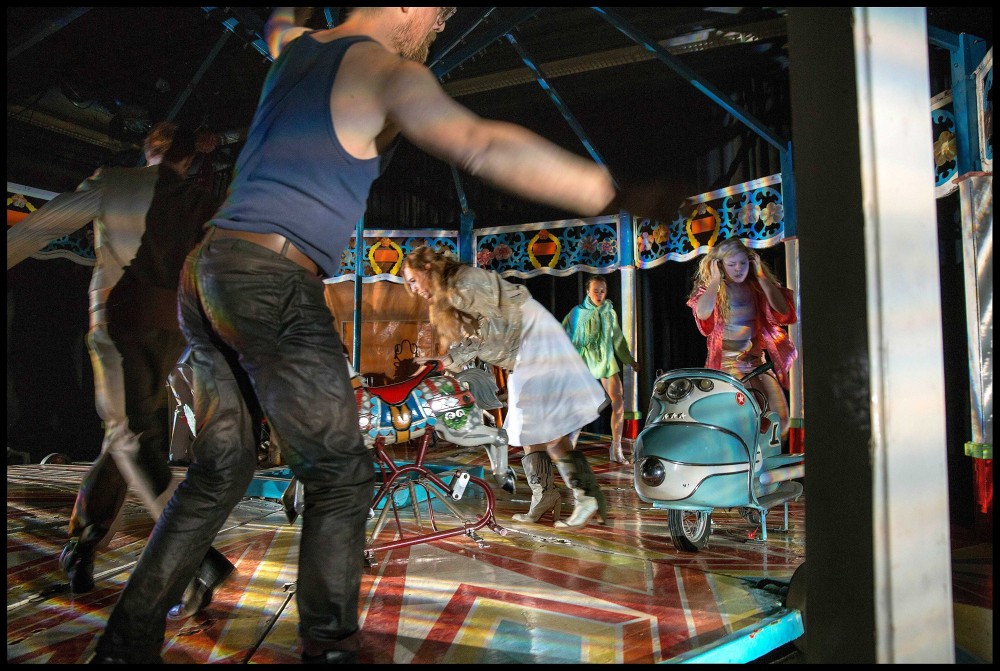 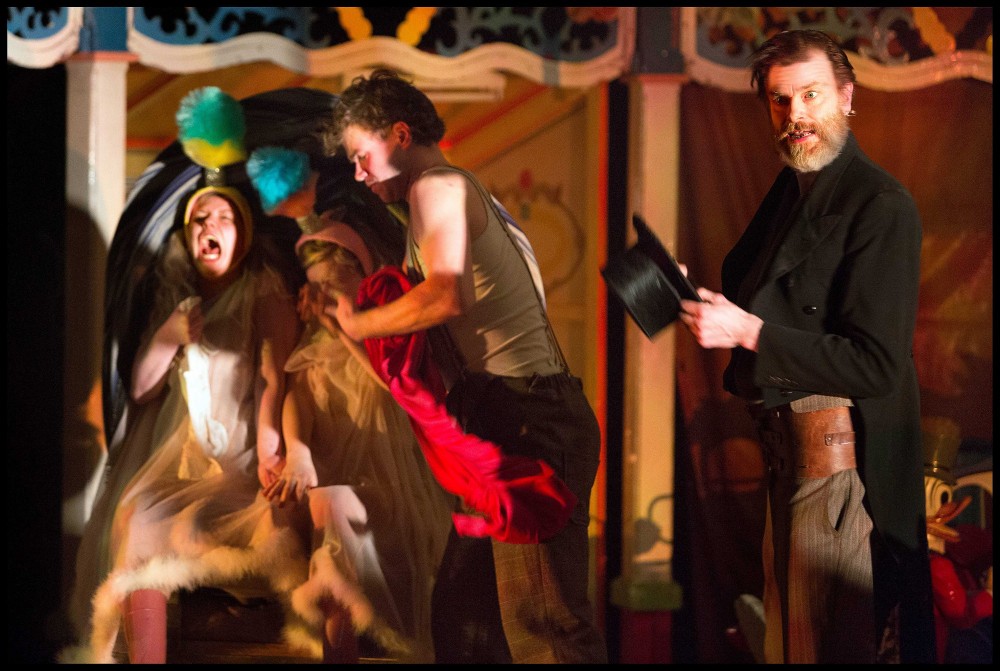 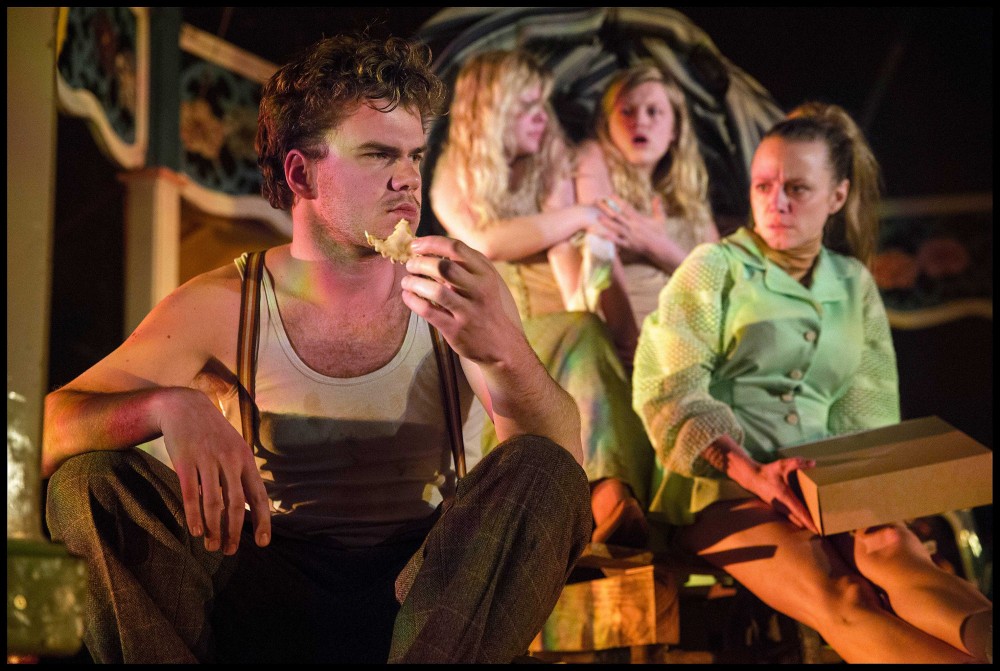 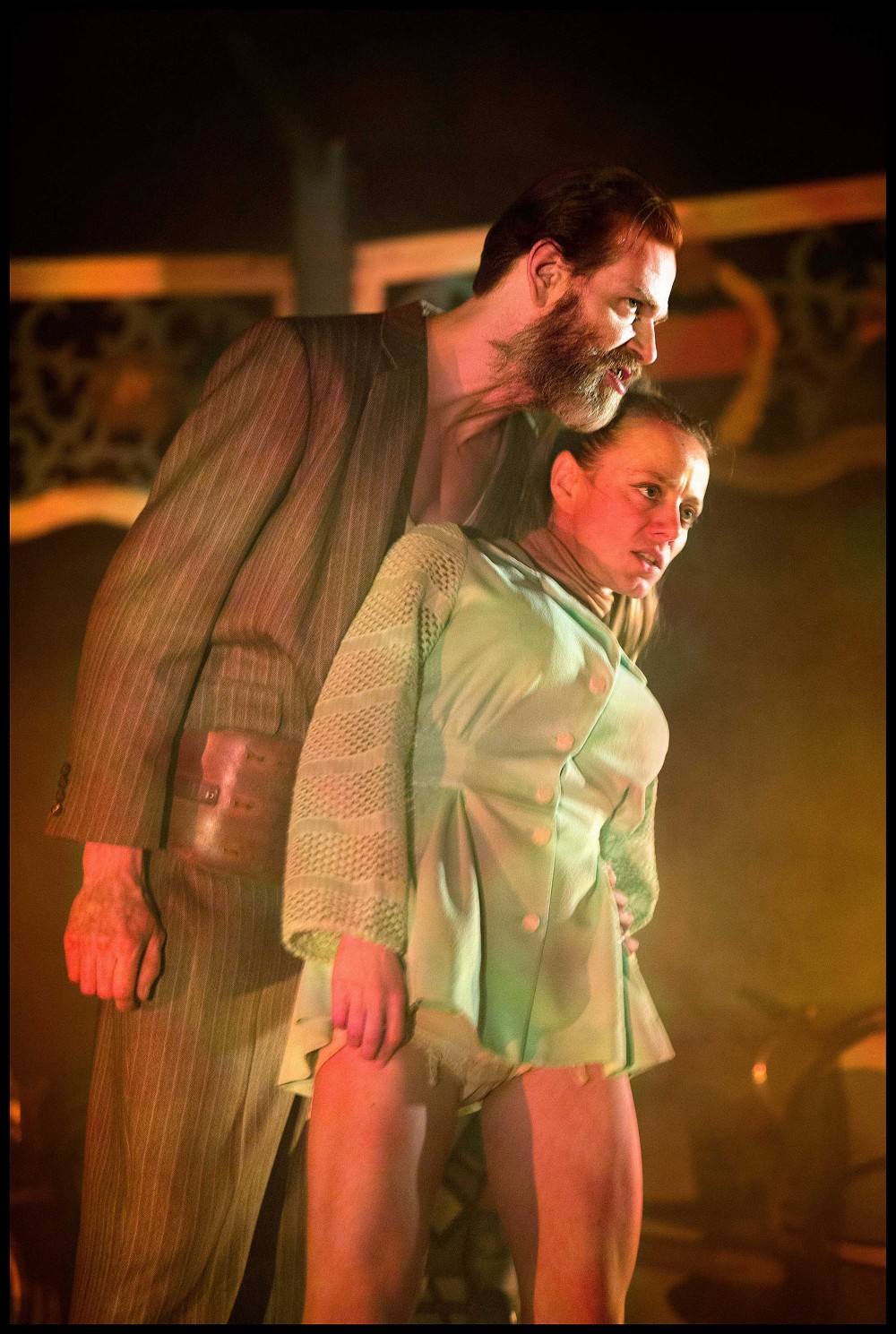 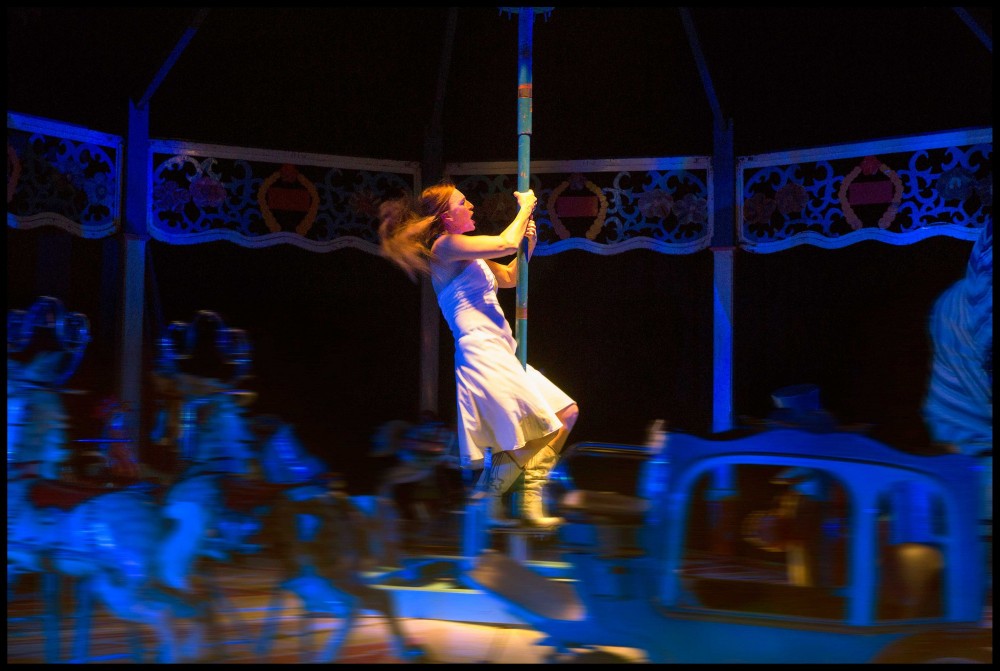