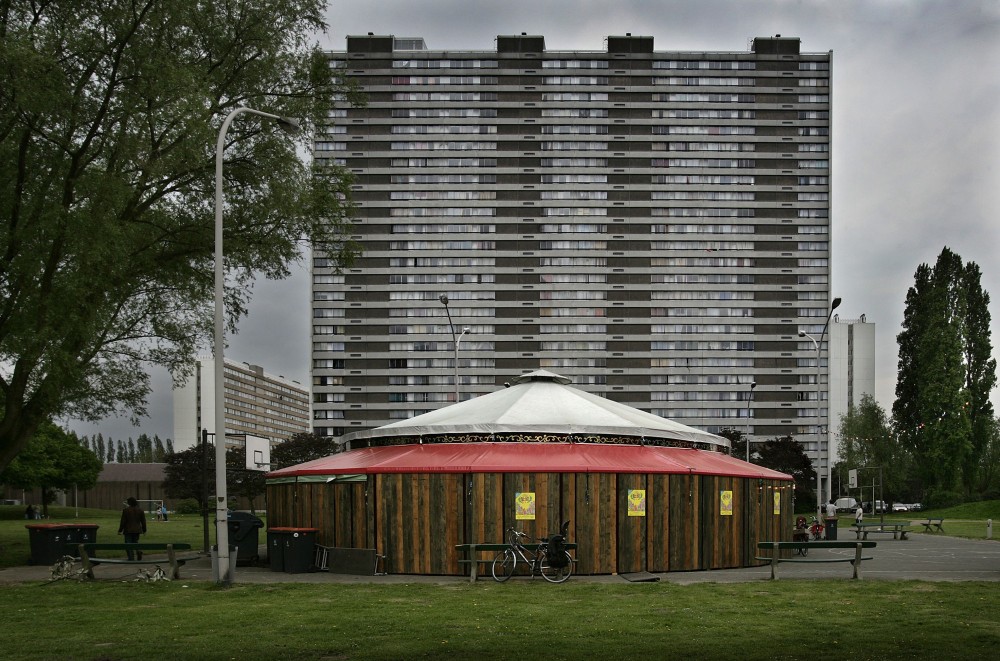 Laika and Villanella like working in the city. In Hotel Ideal we occupied an empty shopping street. In BLOK-BLOC we move into a block of flats with kindred spirits and perform in sitting-rooms and corridors, on the terrace and the roof, in the cellar and the lift.

There's theatre, music and dance in every nook and cranny, at a great height and with a wonderful view. Blok-bloc is being staged in Calais as part of Laika’s residency at Le Channel, and on the left bank in Antwerp.

Calais - This was once a thriving city thanks to its coal, steel and textile industries. However, in the 1970s and 80s these sectors went into decline in France, just as they did in Belgium. After a period of transition and major investment, Nord-Pas de Calais is once again a "dynamic growth region". But what is it like to live here? Is this city on the water a safe haven for everyone? What sort of future does it have to offer? To whom? And is that future there for the taking amidst the blocks of flats?

Left bank - Napoleon once planned a completely new city for Antwerp's left bank, which included industrial, residential and military development. But his defeat thwarted all of that. Leopold II also had plans drawn up for this virtually blank canvas at a time when the port urgently needed to expand. The left bank would take the form of a new seaport with docks and commercial establishments. However, raising the level of the land proved an almost impossible task and the plans were abandoned. So for centuries the left bank of the River Scheldt was a sparsely populated polder. Not until the twentieth century did the poplars make way for blocks of flats and the meadows were covered with sand and concrete. The idea was to construct a brand-new city, where the different social classes would live in harmony in the midst of modernistic architecture and green, open spaces… paradise! The present-day reality is obviously very different from those carefully drawn-up plans. The left bank can at best be described as schizophrenic: in one direction you look out over the chemical plants of the refineries and in the other direction is the Cathedral on the right bank shrouded in an air of inaccessibility. What was once the promised land, now seems to be a place of isolation and unfulfilled dreams.

"Yes, it could begin this way, right here, just like that, in a rather slow and ponderous way, in this neutral place that belongs to all and to none, where people pass by almost without seeing each other, where the life of the building regularly and distantly resounds."
from "Life: A User's Manual" by Georges Perec
How did you like BLOK-BLOC 2009? Leave us your comments!
Comments  |  Leave a comment 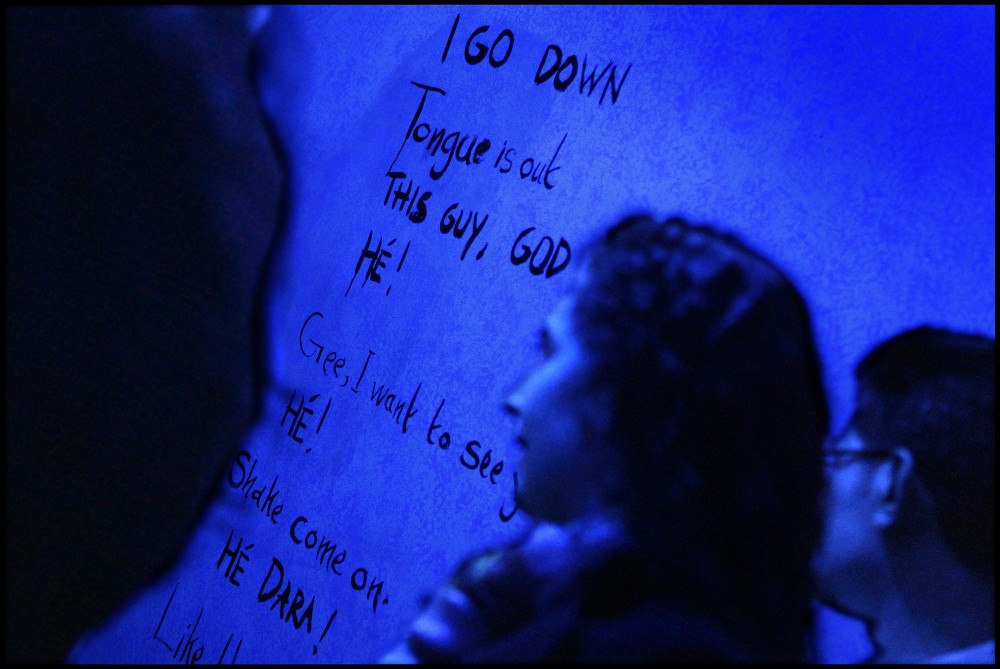 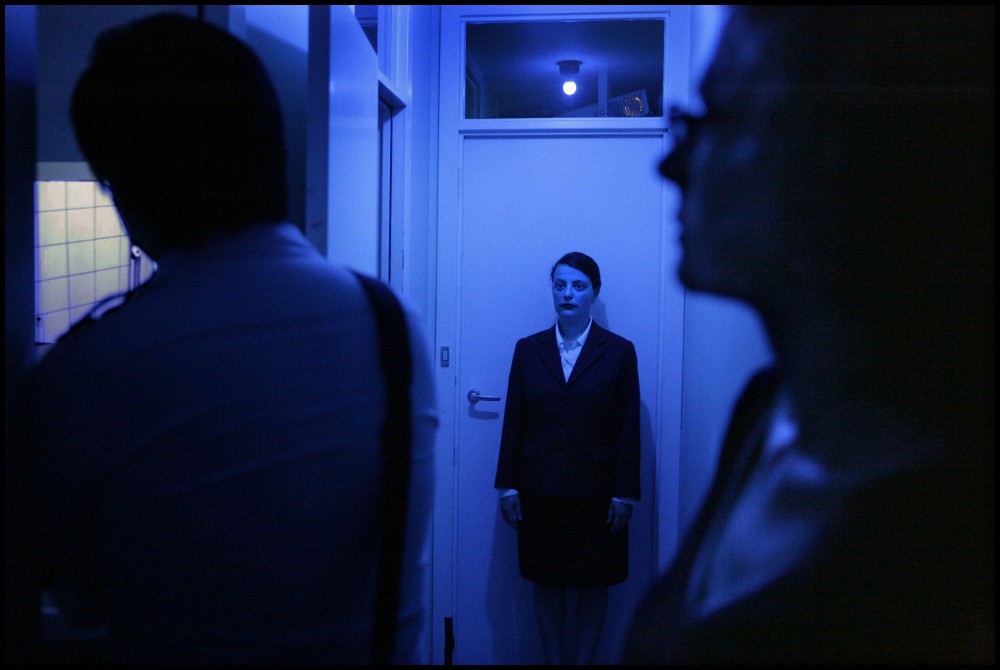 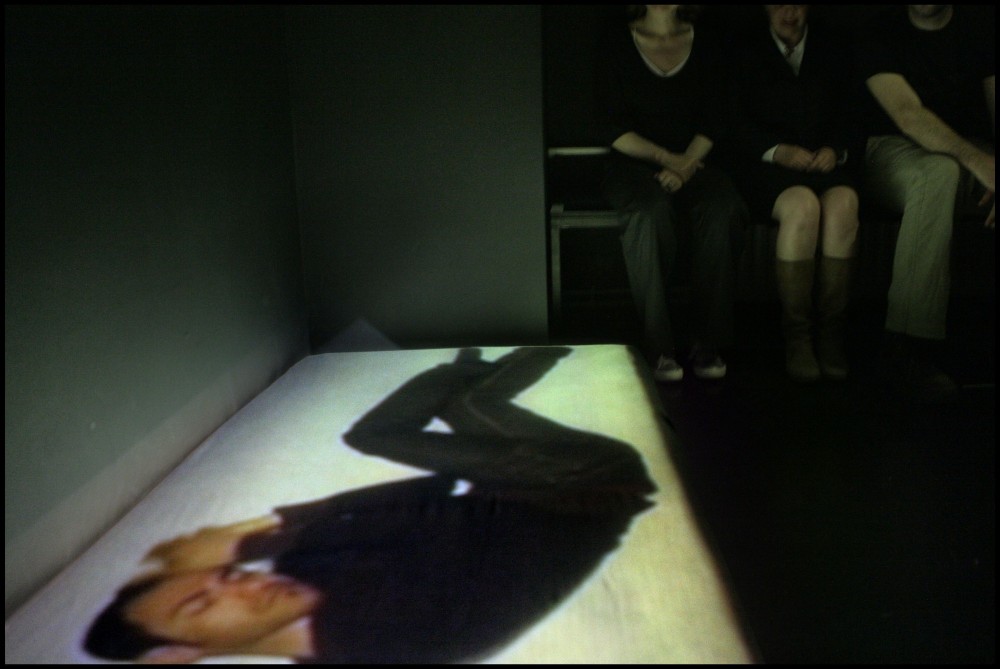 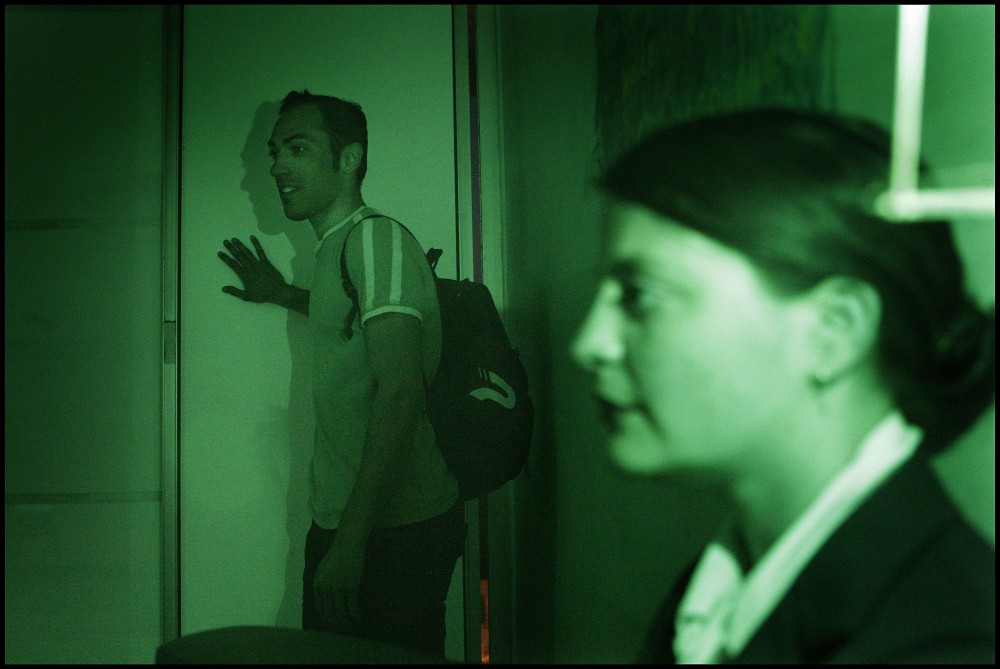 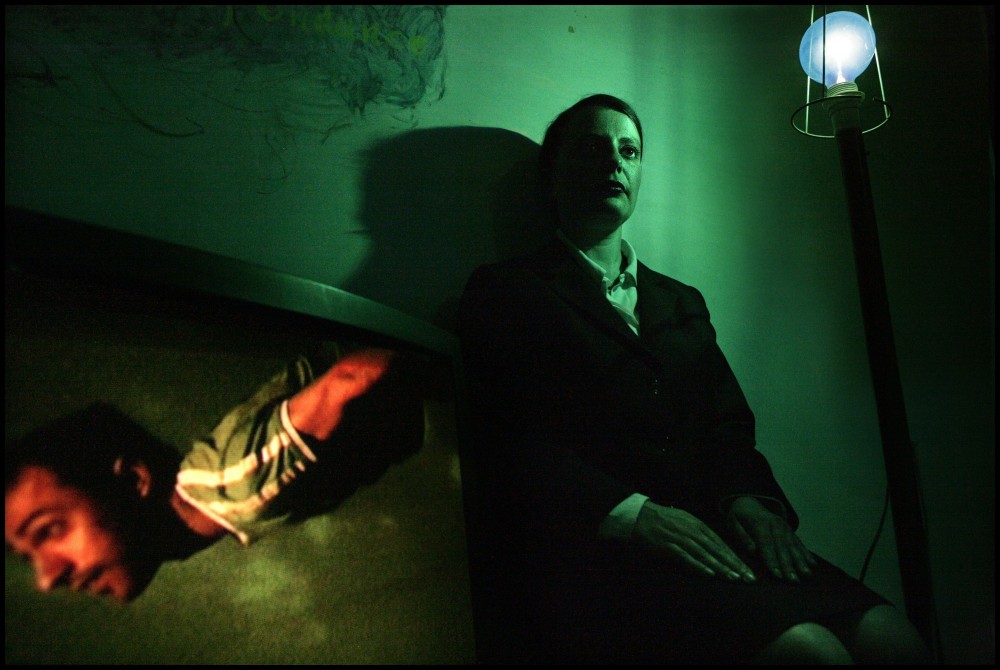 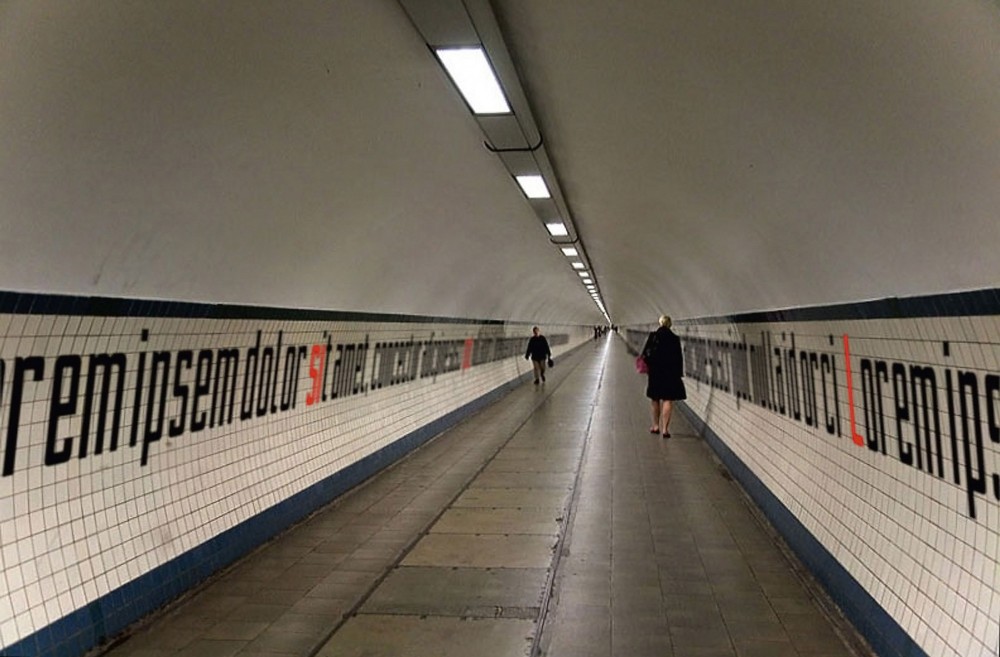 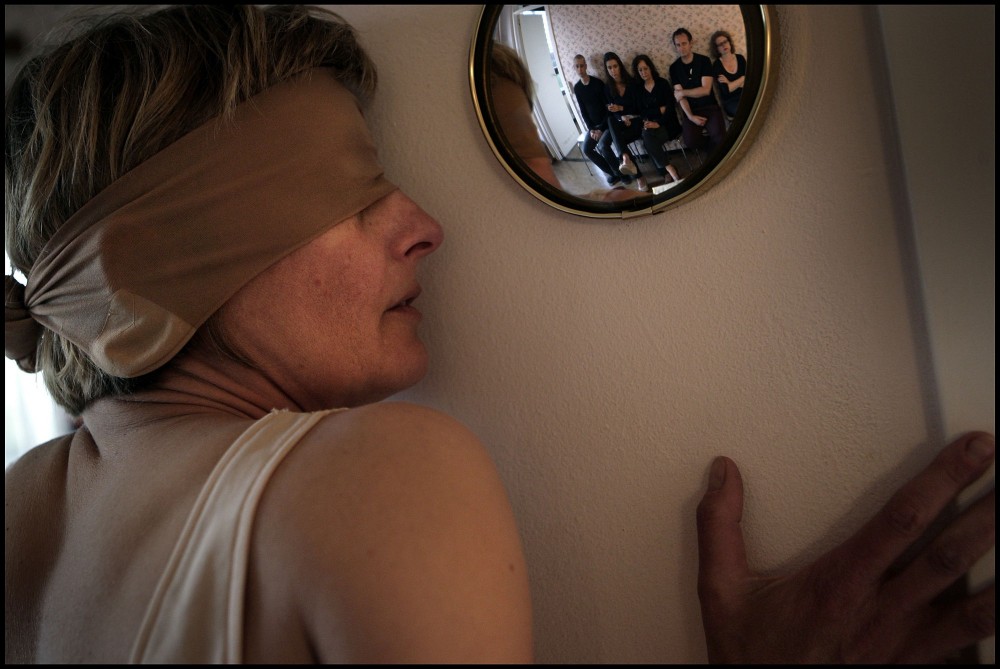 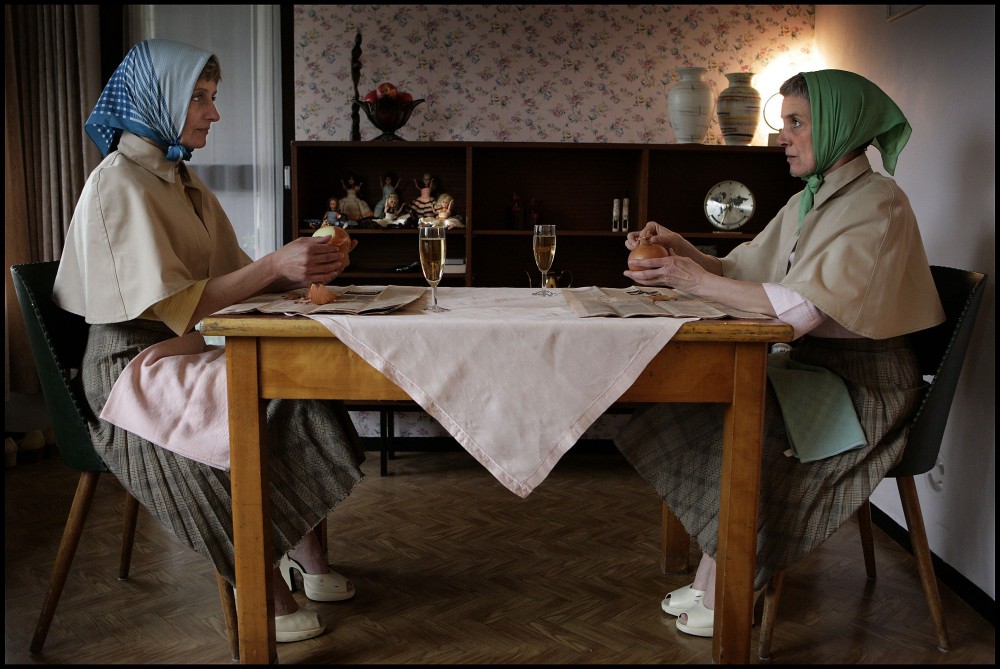 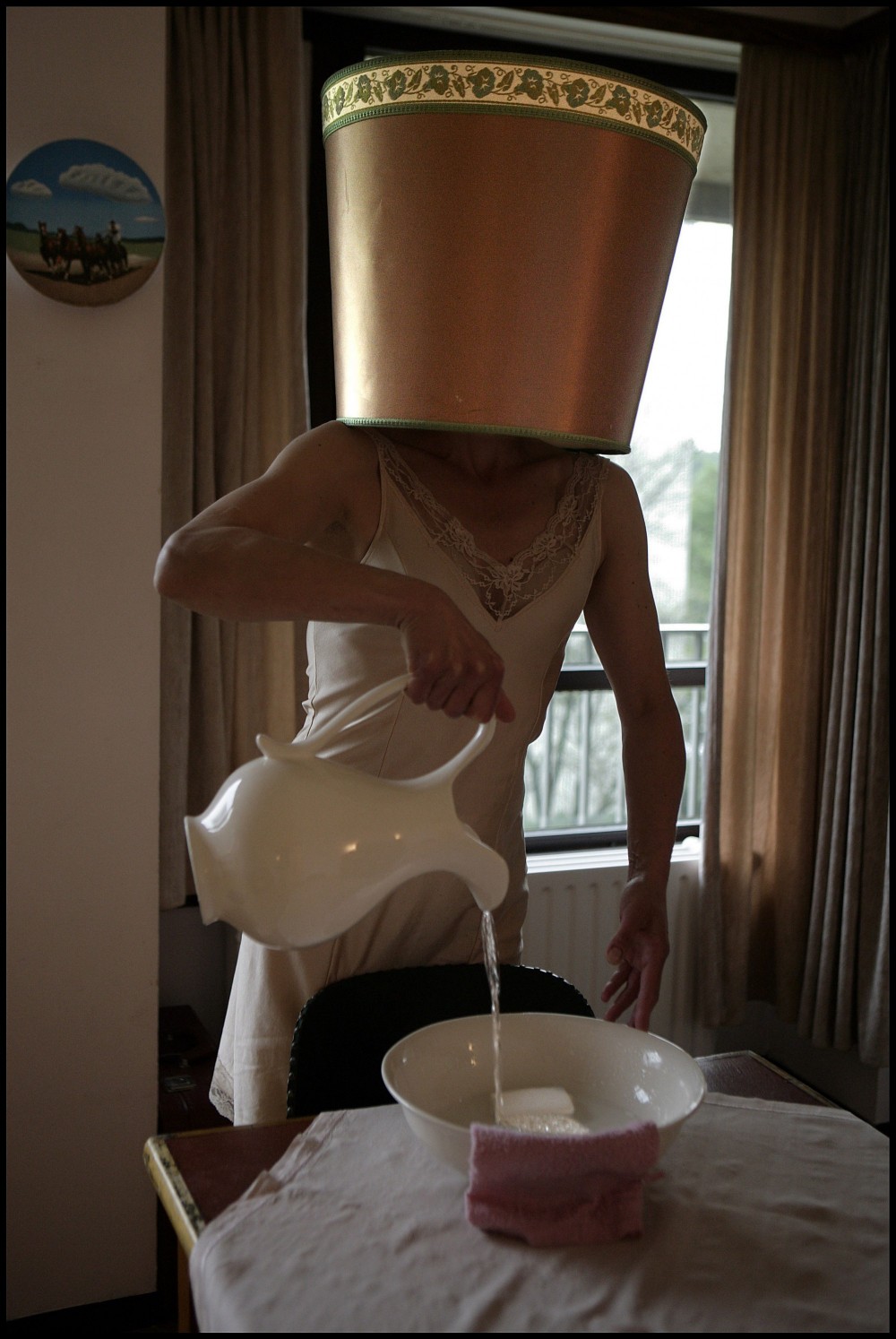 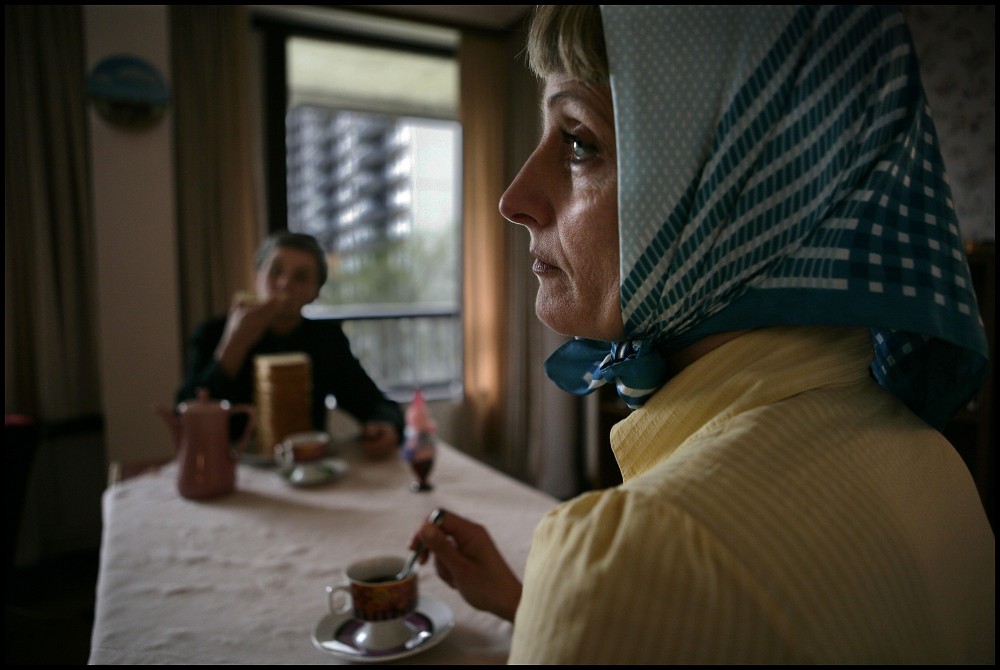 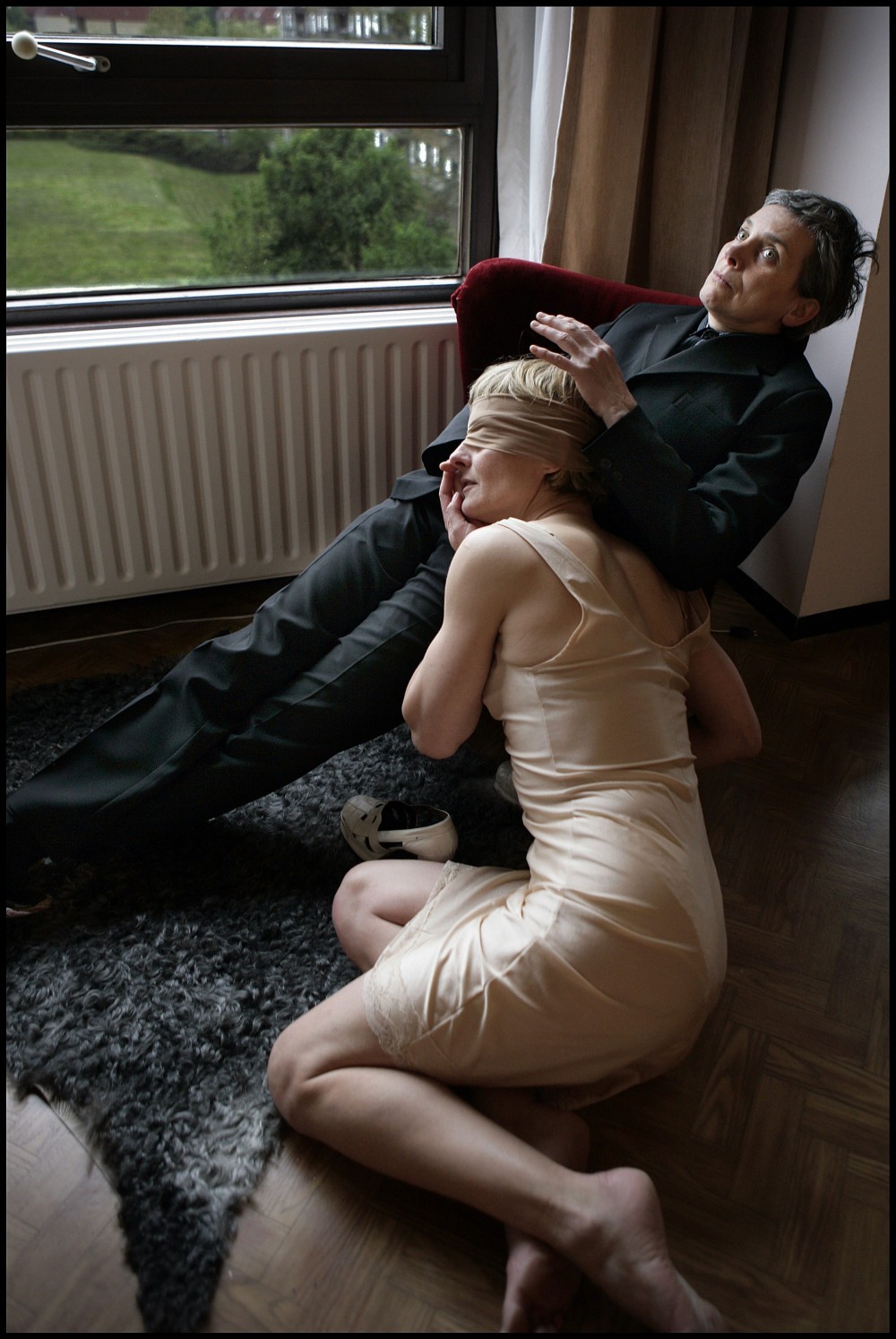 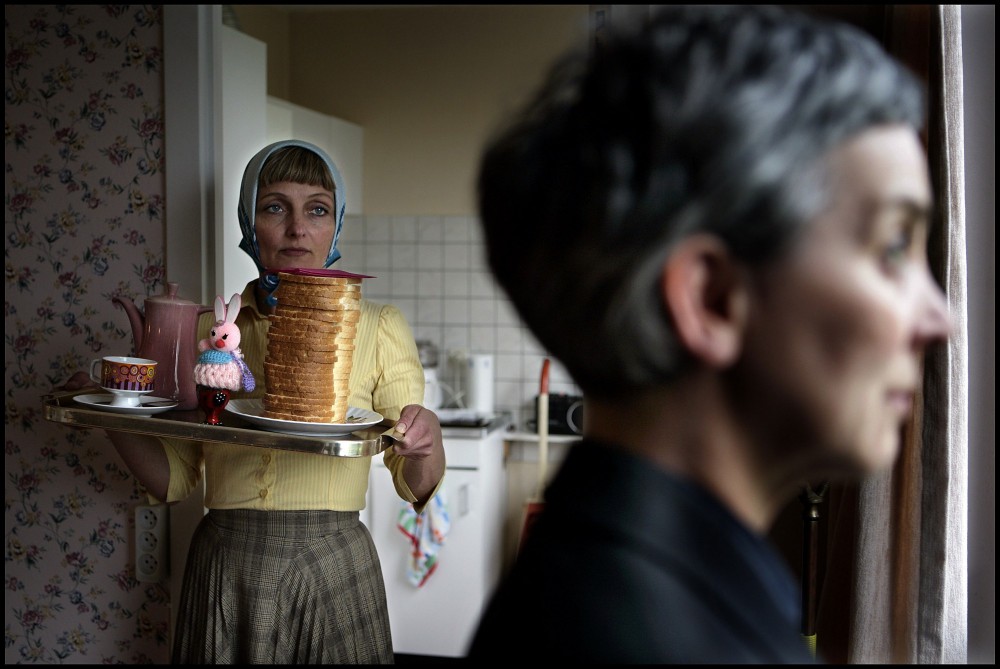 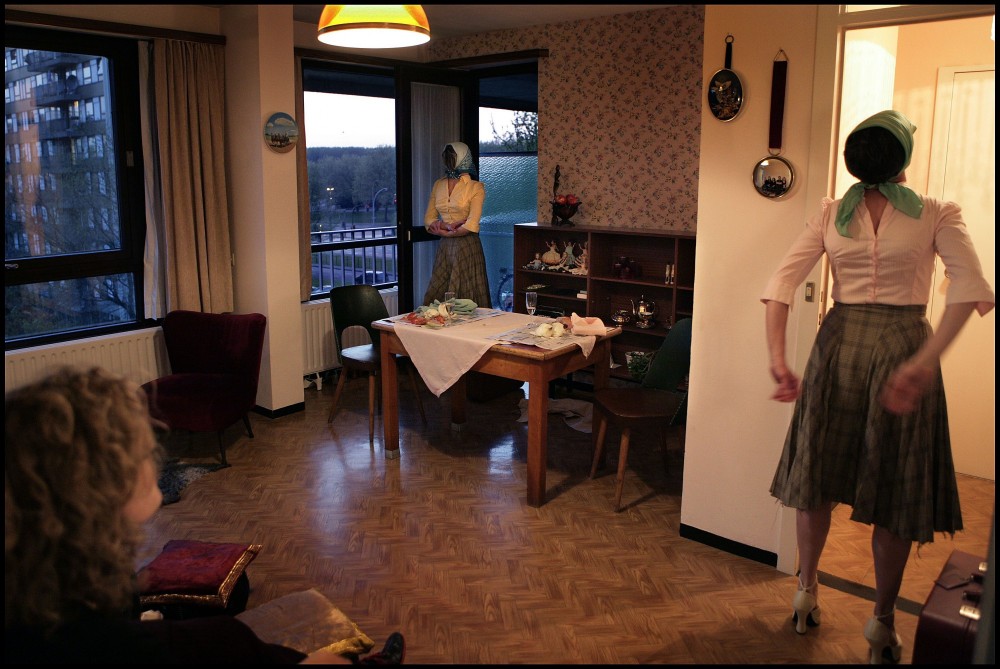 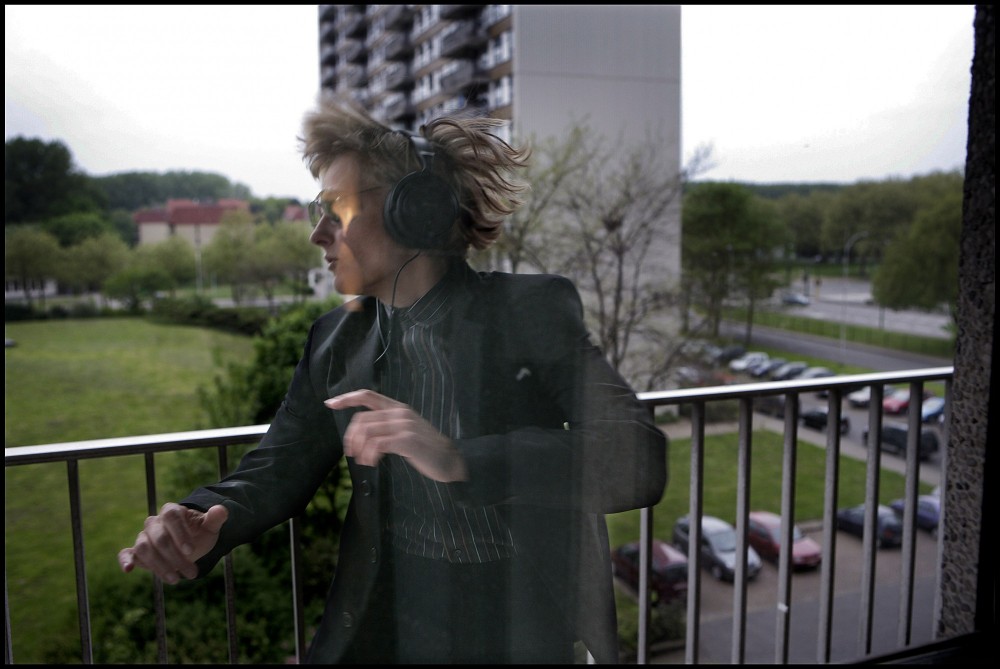 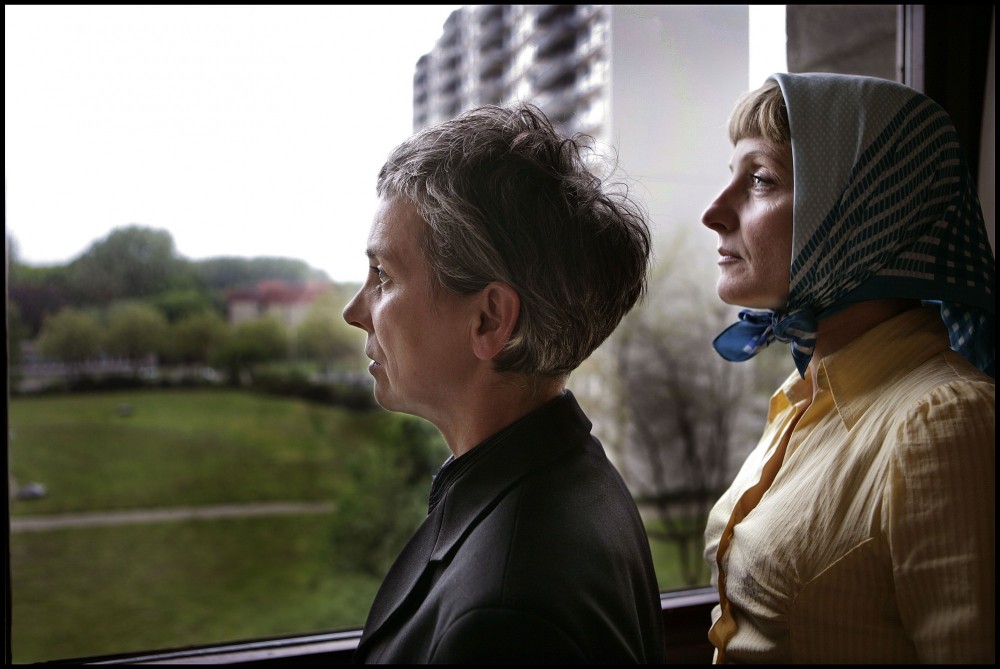 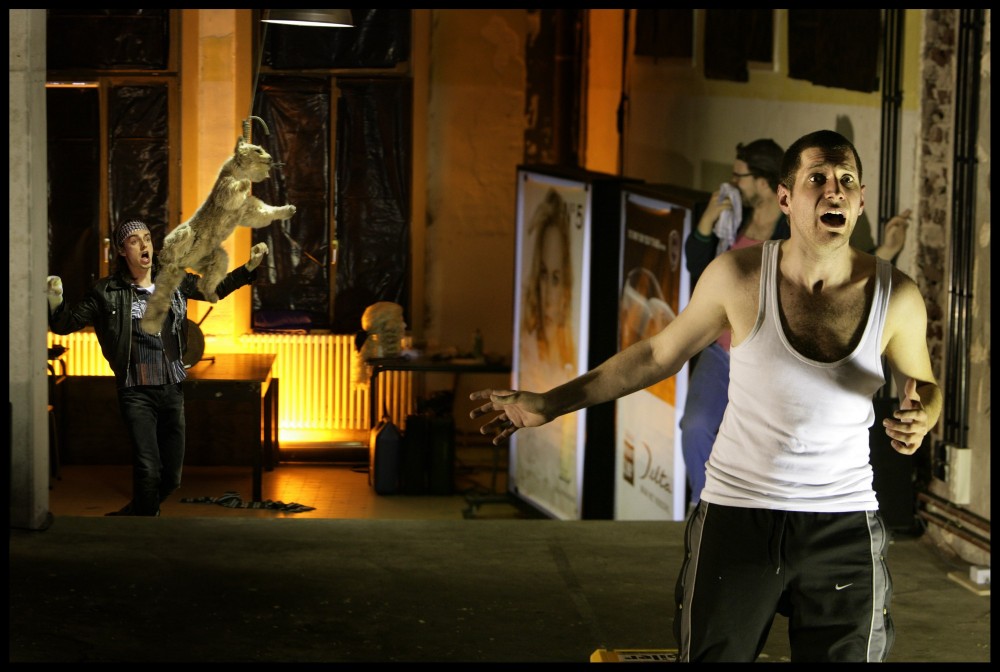 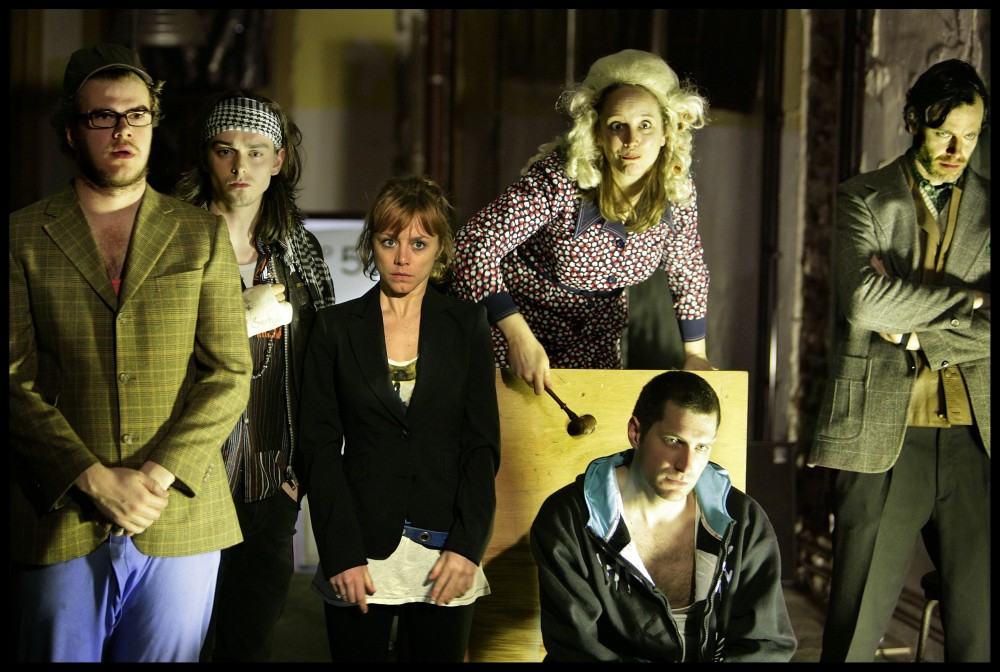 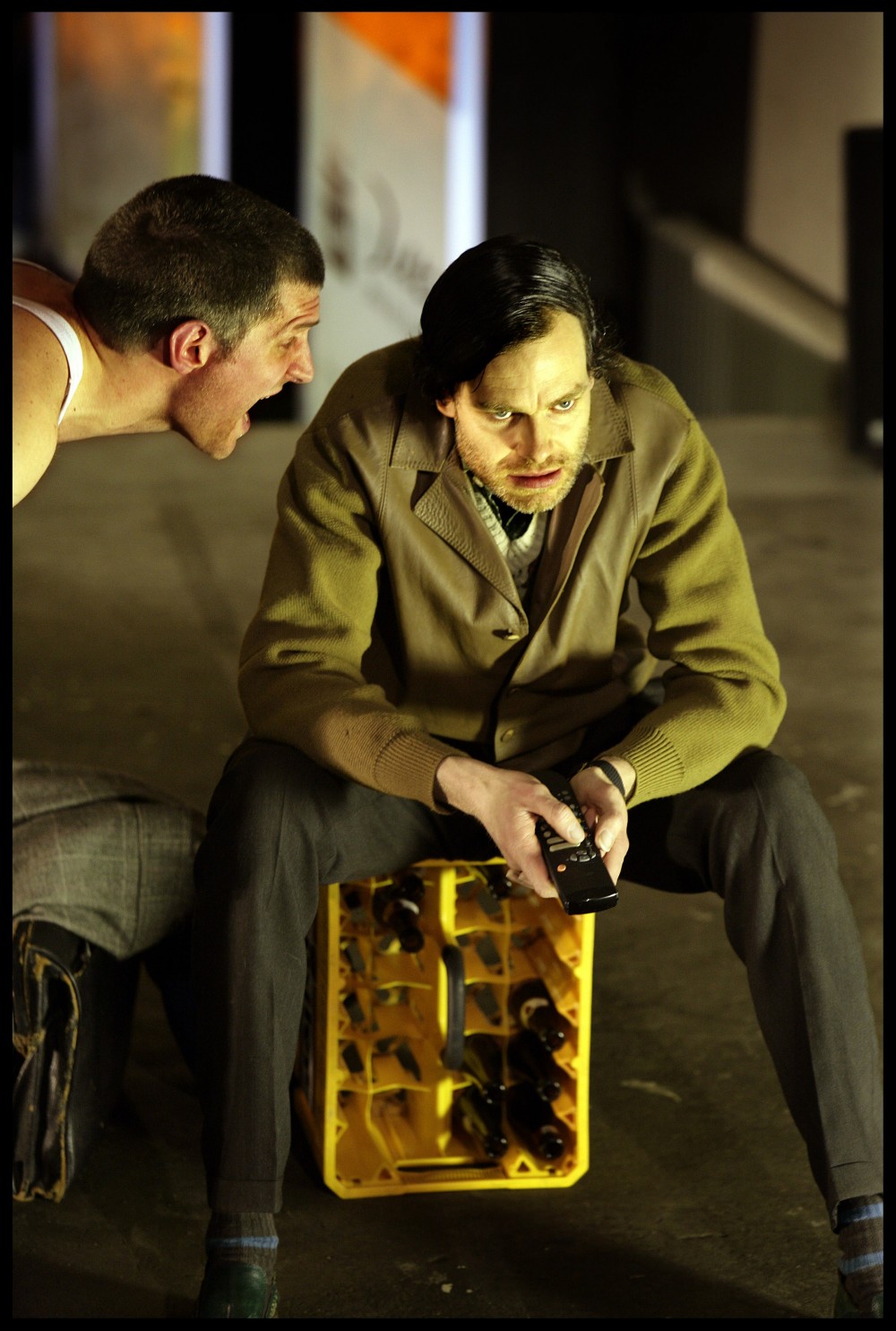 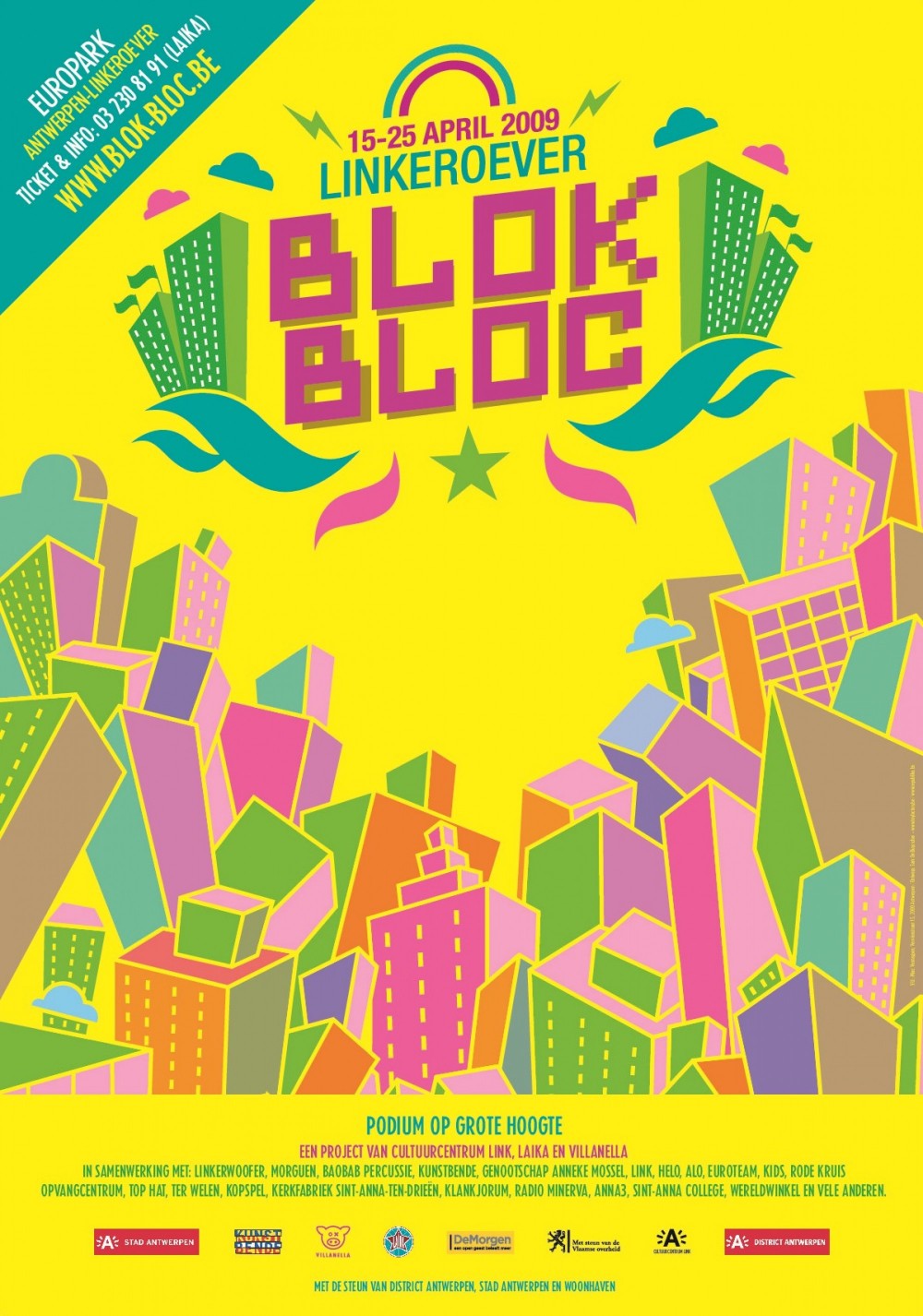