Watou4+
Or the taming of a child 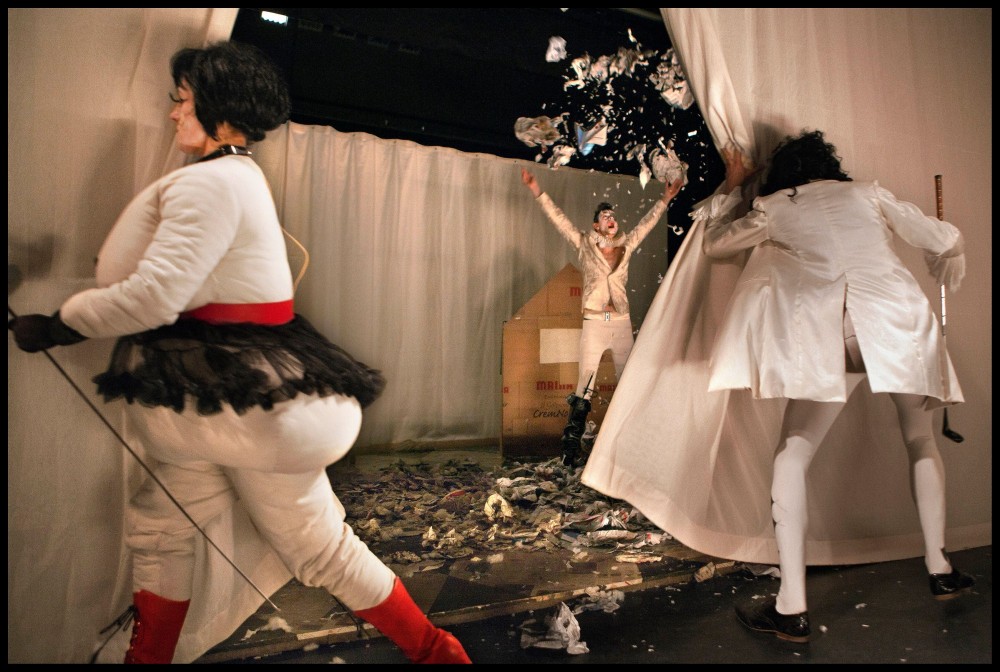 Watou can and wants to do everything himself and constantly shouts “NO!”.Watou is about a young boy with a big ego whose parents are at their wits end.

When Watou doesn’t get his own way, sparks fly and everyone is treated to a tantrum. In Watou’s world he is the general. It is not his problem if Mummy and Daddy are on the verge of despair. He who rules the world, knows no mercy…

This visual show with live music is about the moods and tempers of young children. It is a large-as-life comic strip about the recognizable situation of parents and young children trying to discipline each other, sometimes against their better judgment.

Noël Fischer and Marianne Burgers previously made Peer and Villa Fink with Laika. Watou is a sequel to the successful cooperation between Laika and BonteHond. 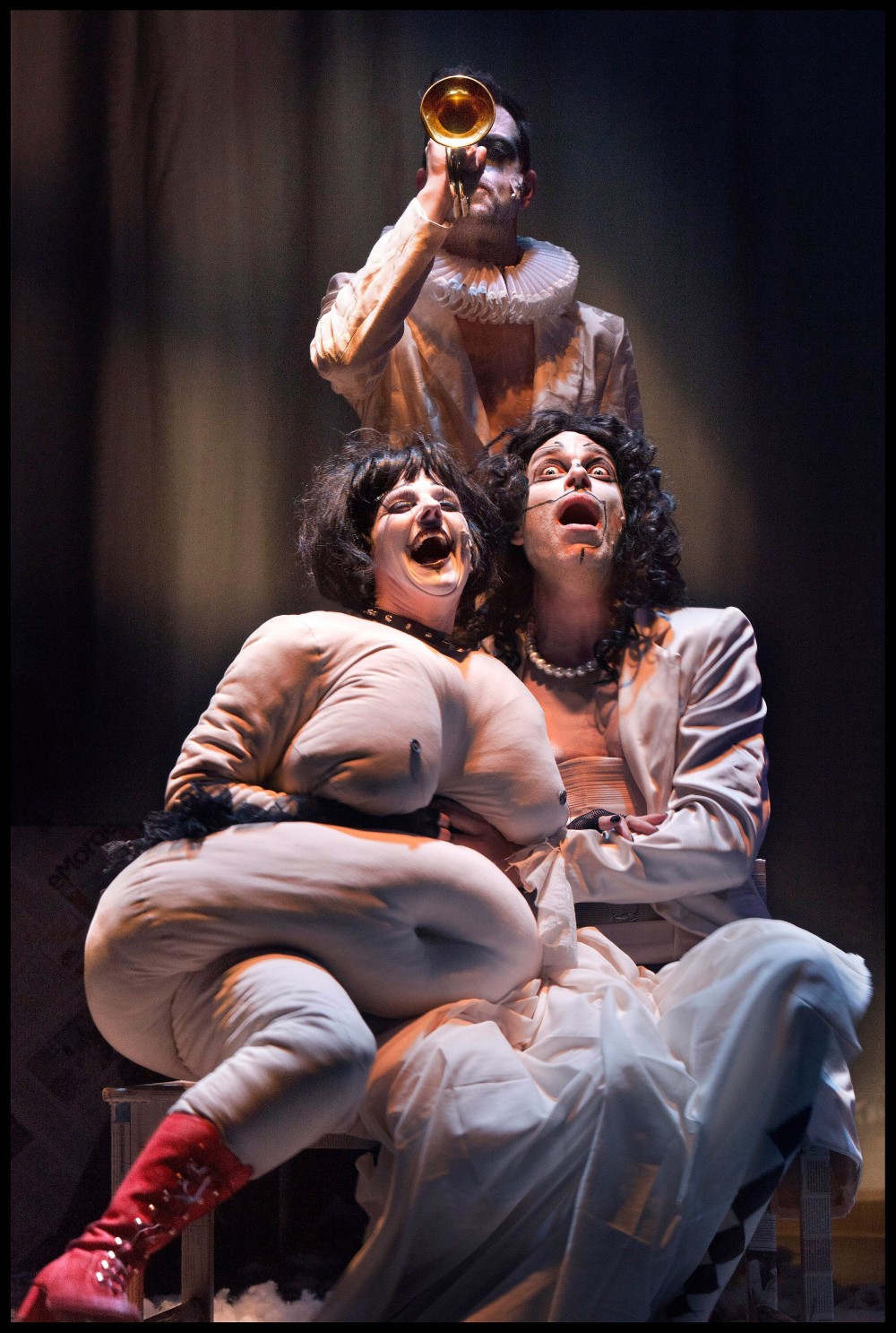 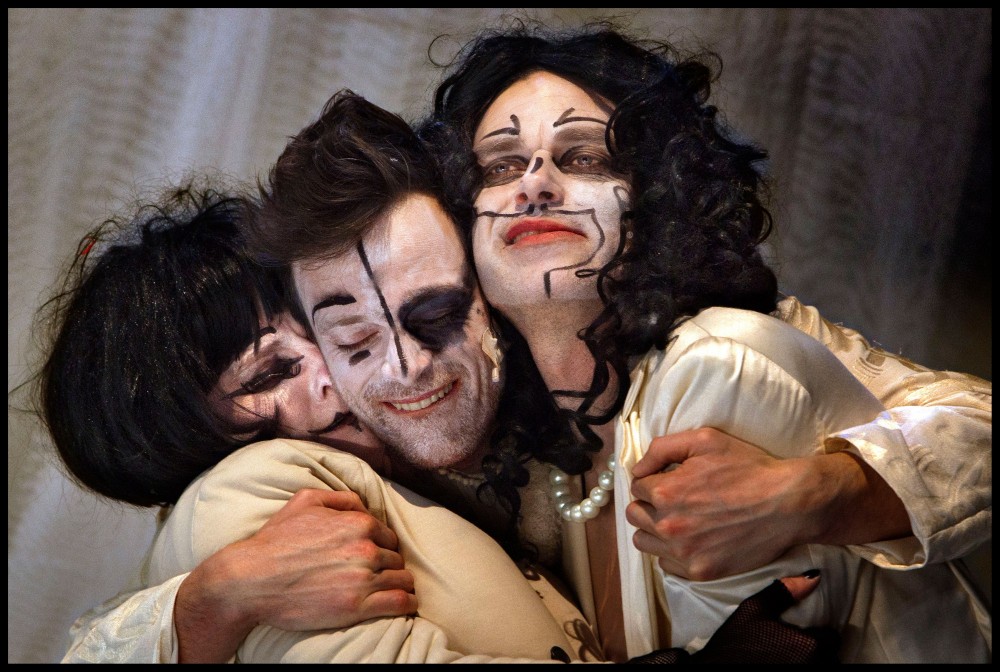 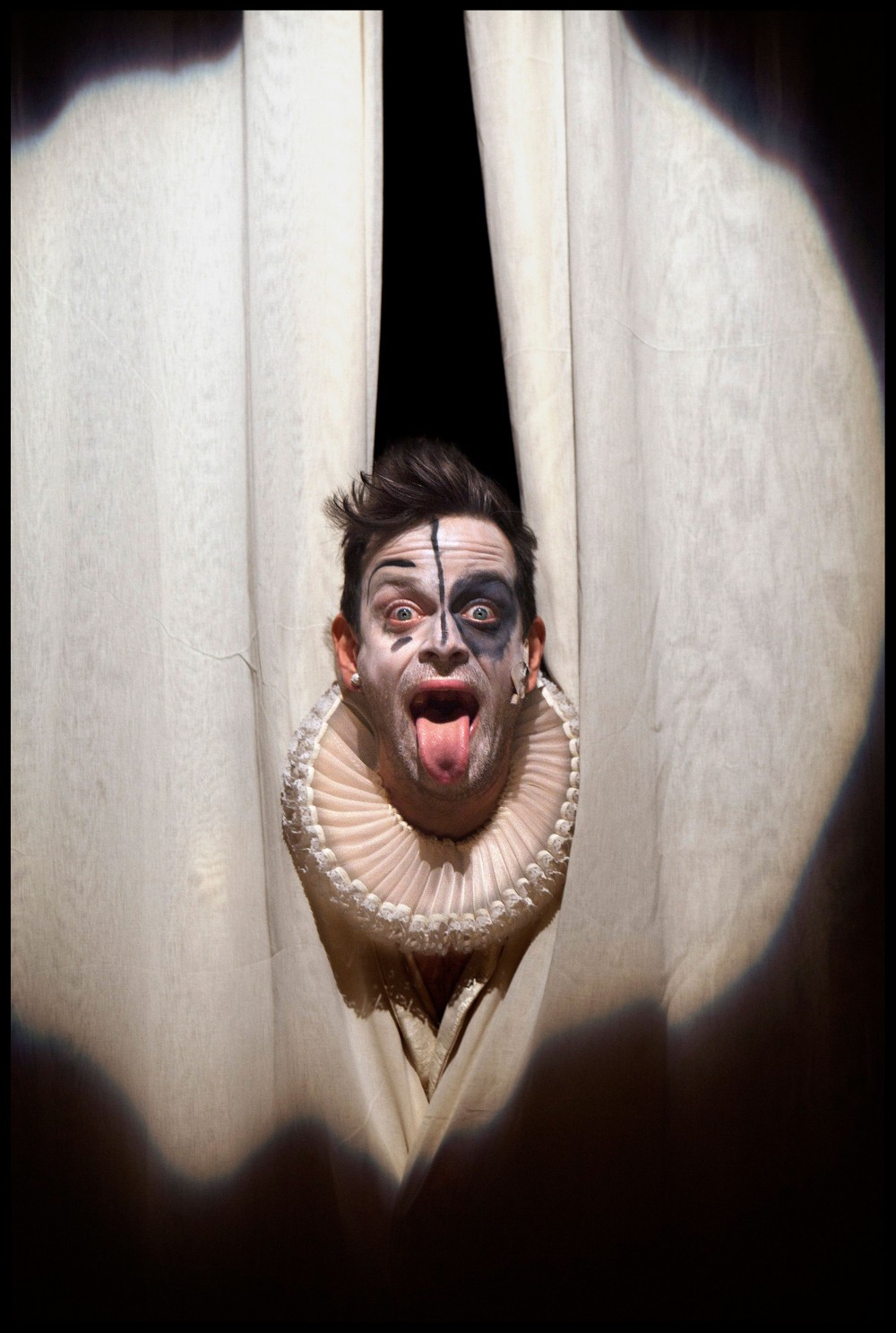 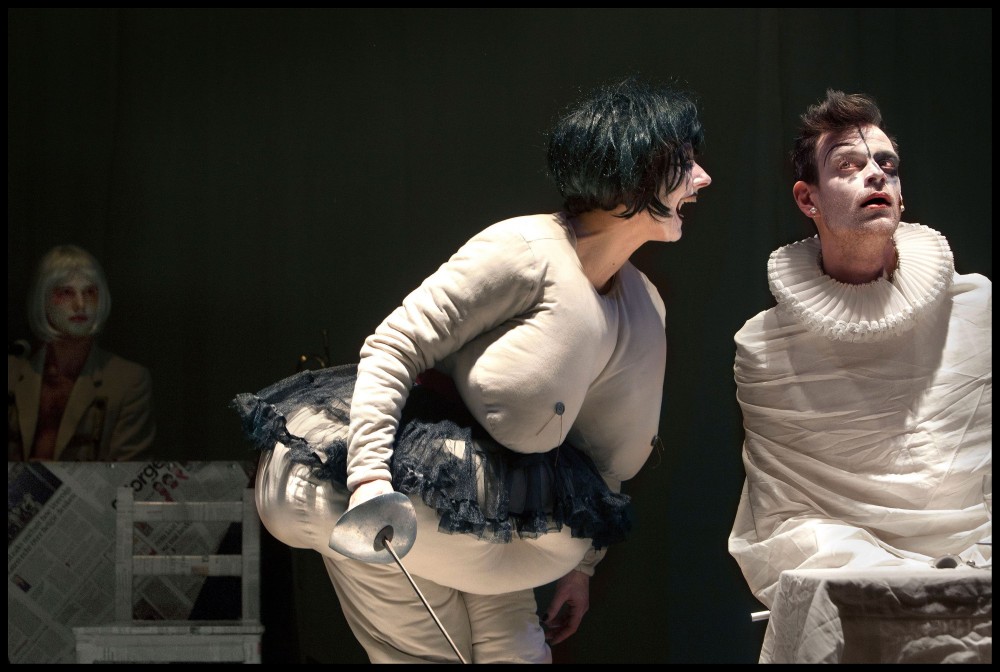 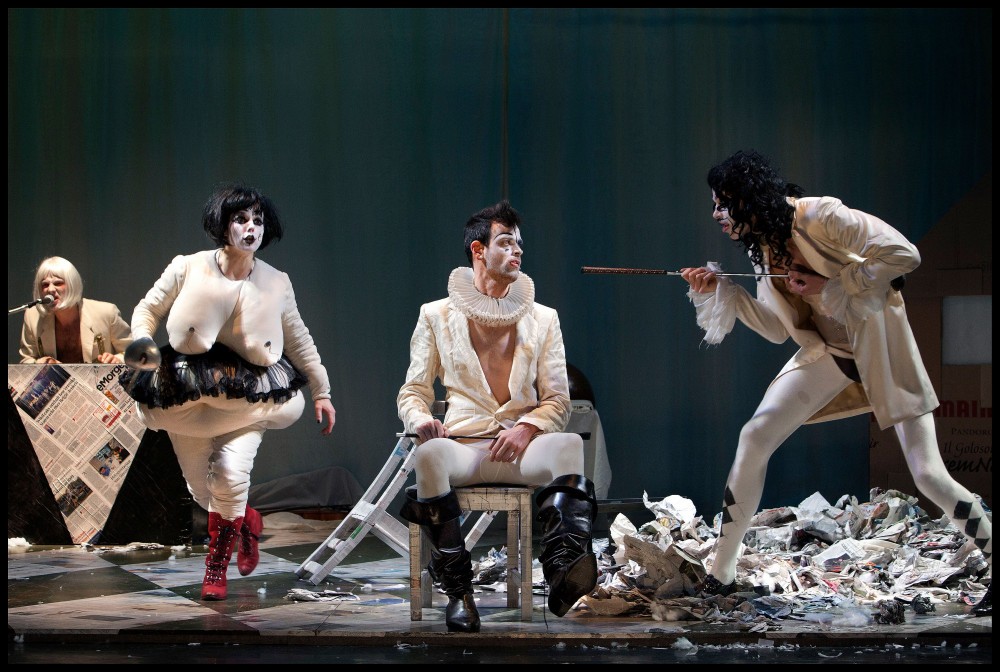 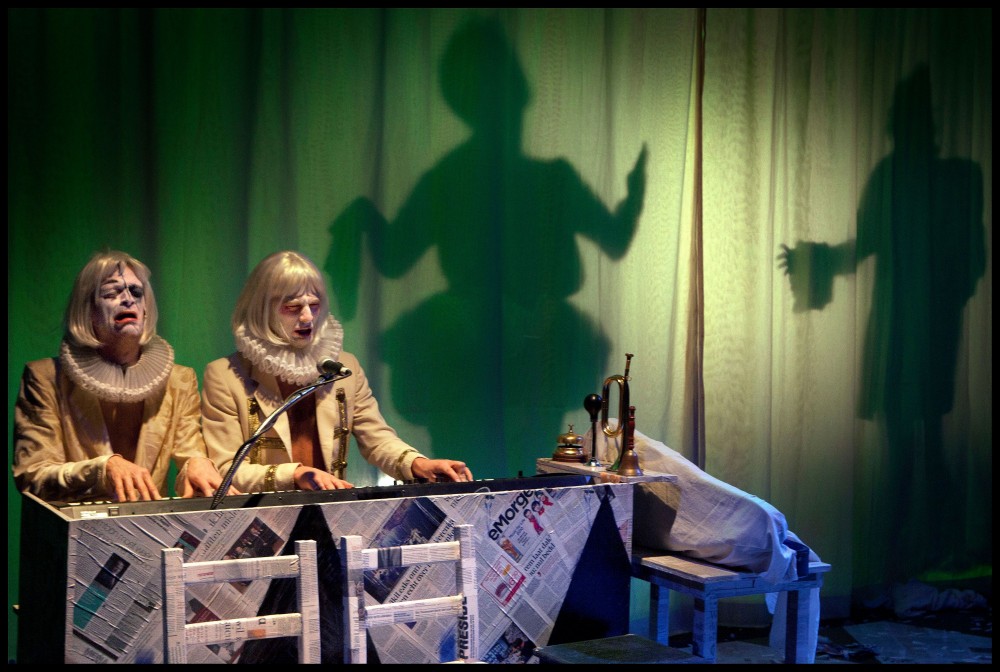 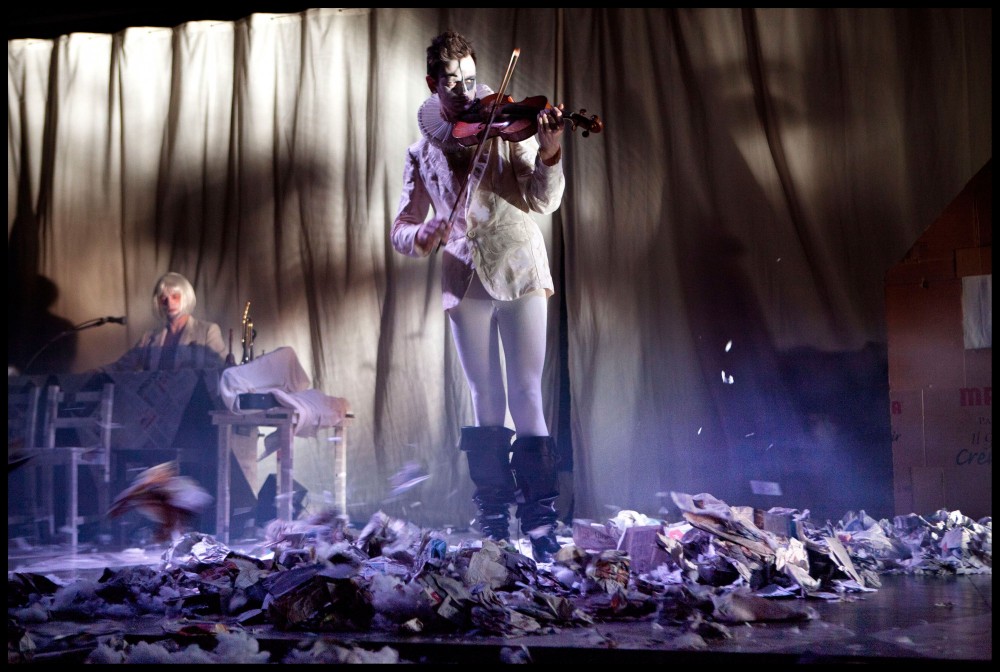 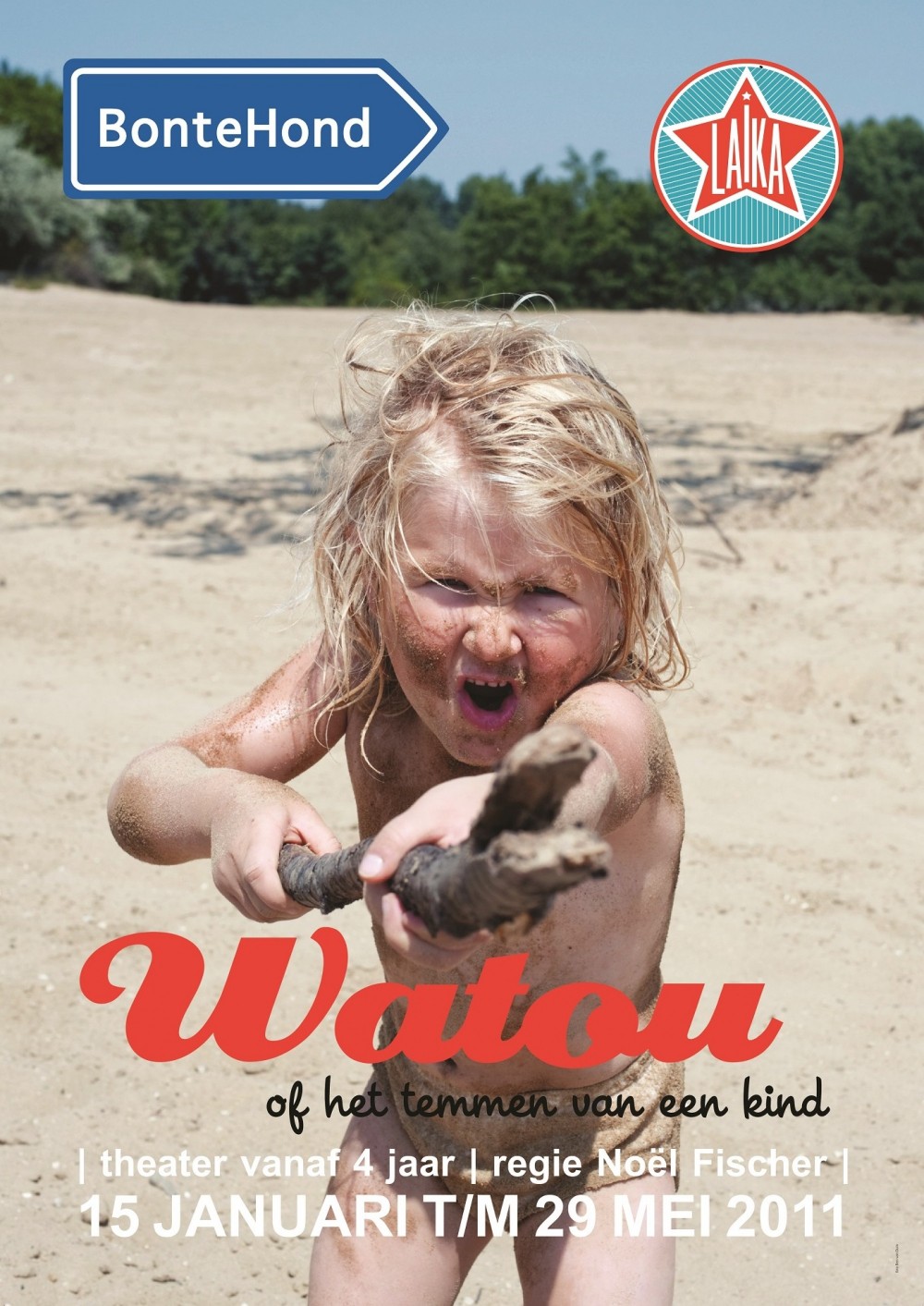