The Master and Margarita14+
After the novel by Boelgakov 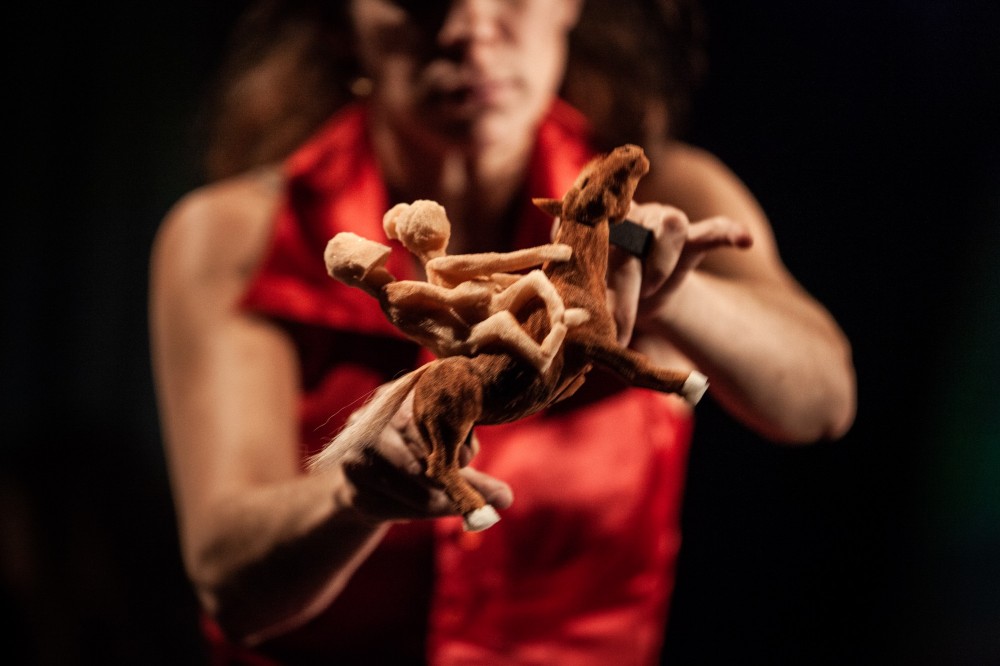 The city is rendered unsafe by a certain Professor Woland and his henchmen. They prove to be demonic in origin and have come to literally denude artists, bureaucrats and other self-satisfied citizens who go along with the regime. Woland’s punitive expedition – involving black magic, mirages, abduction and counterfeiting – turns the whole city upside down and scares the living daylights out of everyone. Everyone except Margarita, that is. She isn’t afraid of him. In fact, with his help she goes looking for her lost lover, the Master, author of an ‘inflammatory’ manuscript banished by the regime …

The Master and Margarita is an awesome story. For Laika and Theater FroeFroe it is first and foremost a liberating fantasy which denounces drabness and dreary sobriety. The world is turned on its head. The leaders lose their authority; the last become the first and vice versa; figments of the imagination become truth. The abnormal and the absurd triumph, as does love, for the novel is essentially a gripping love story.

Laika and Theater FroeFroe demonstrated their complementary strengths in Little Sophie (Kleine Sofie, 2010) and Pentamerone (2015). De Meester en Margarita is another dream cooperation project. Laika has a wealth of experience in adapting the classics and Theater FroeFroe excels in the magic of the puppet theatre. In their hands The Master and Margarita becomes a visually spectacular story, which is arrestingly performed by a large cast of outstanding actors and puppeteers. 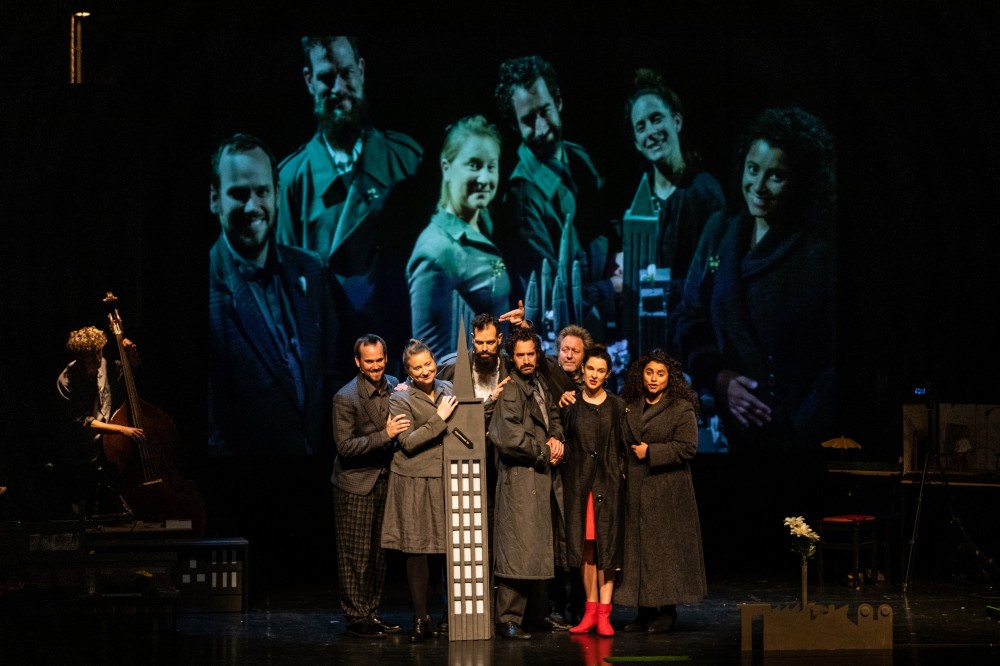 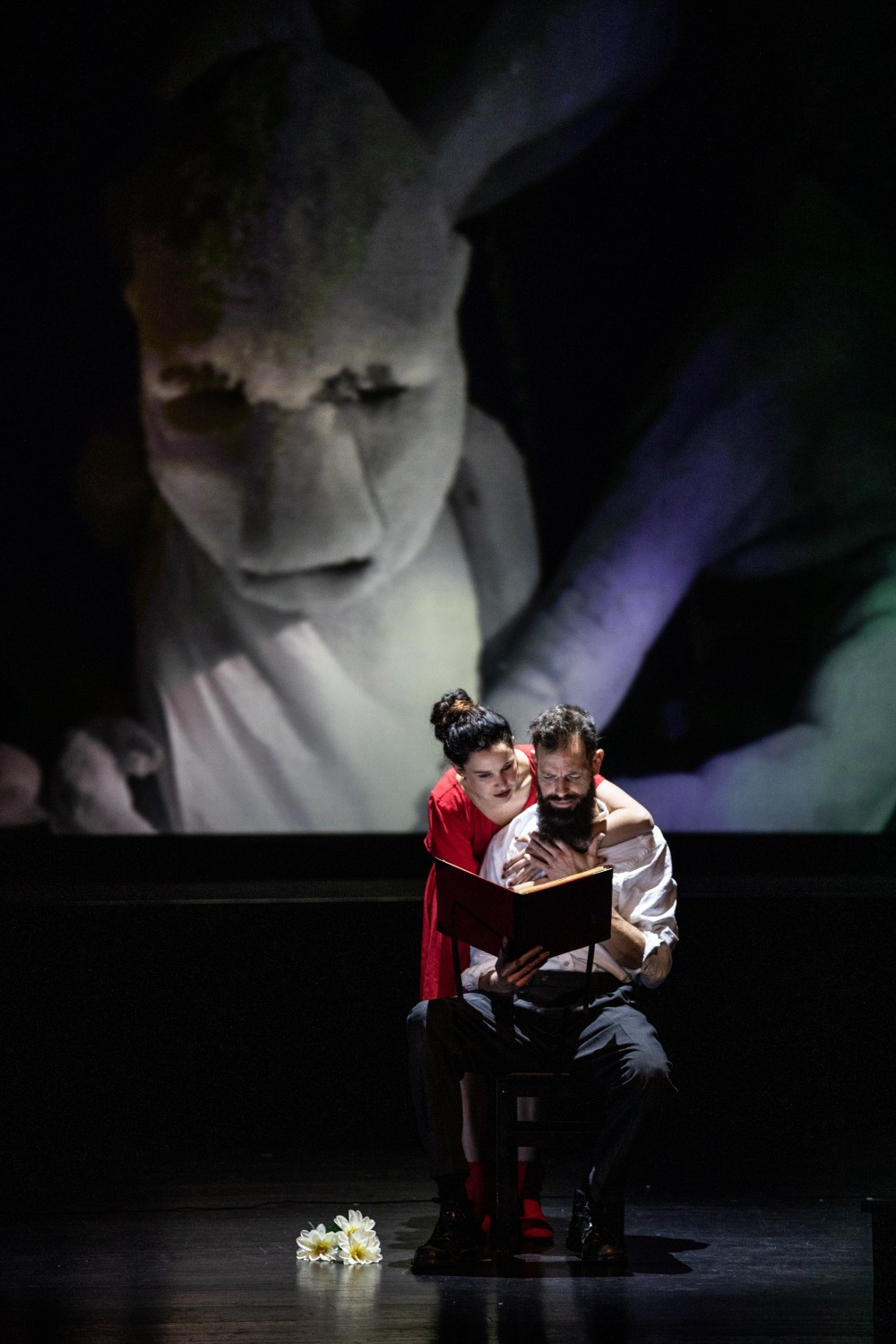 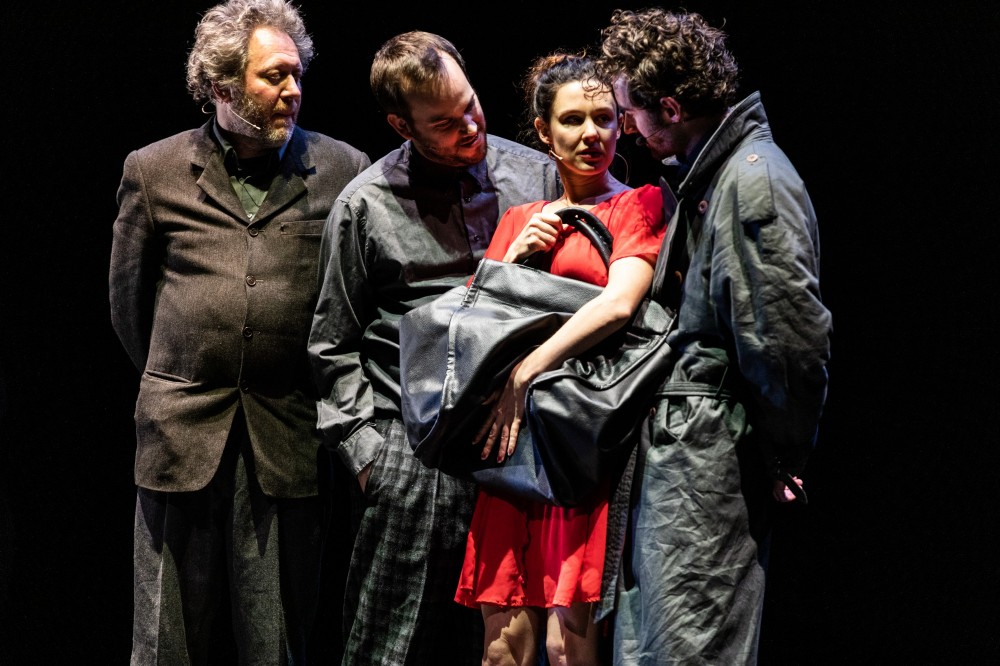 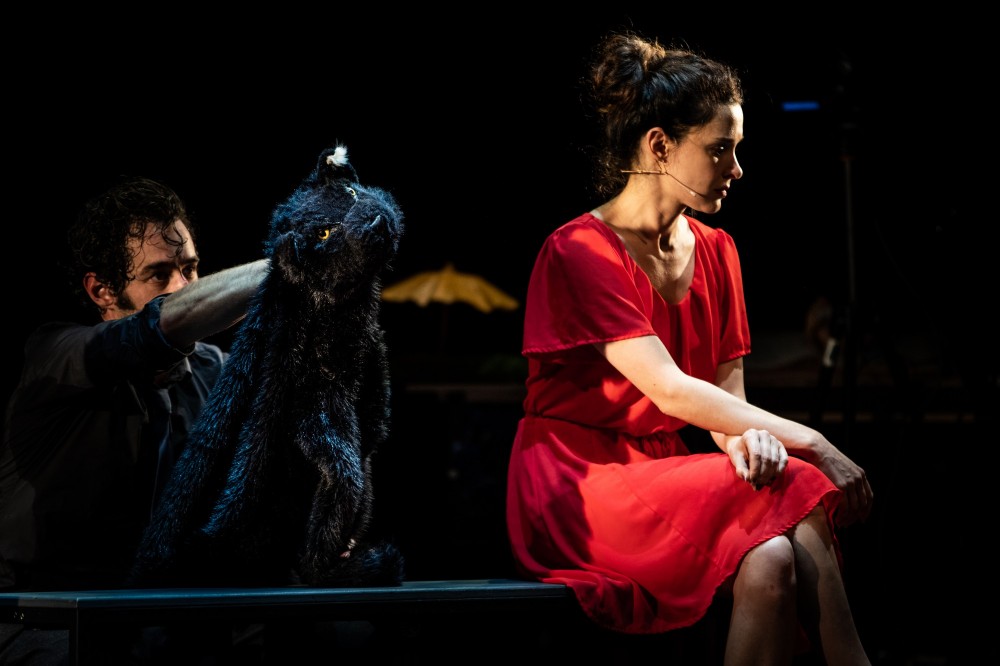 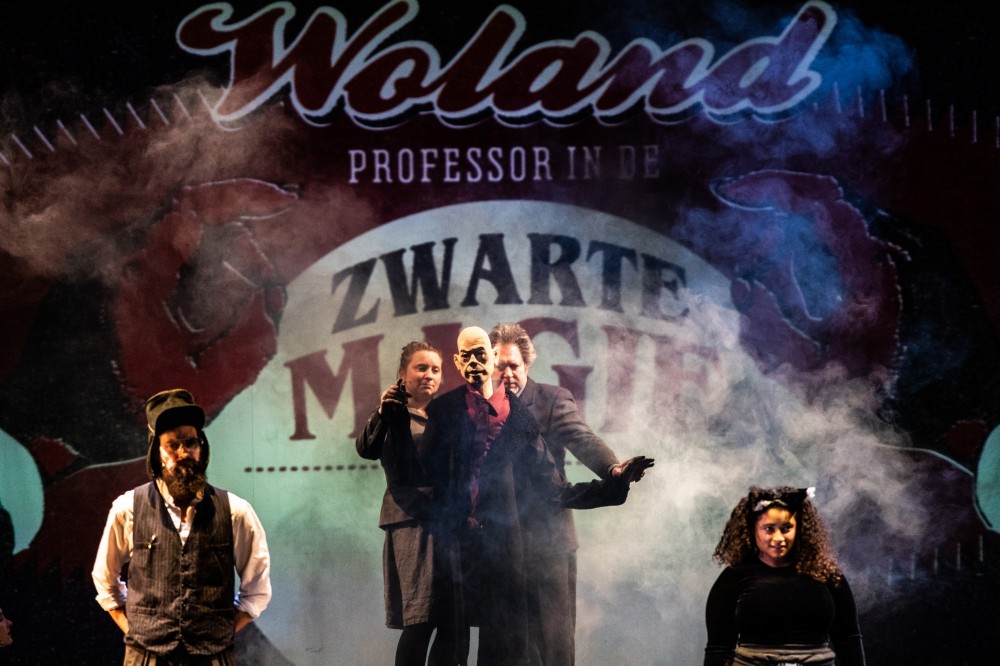 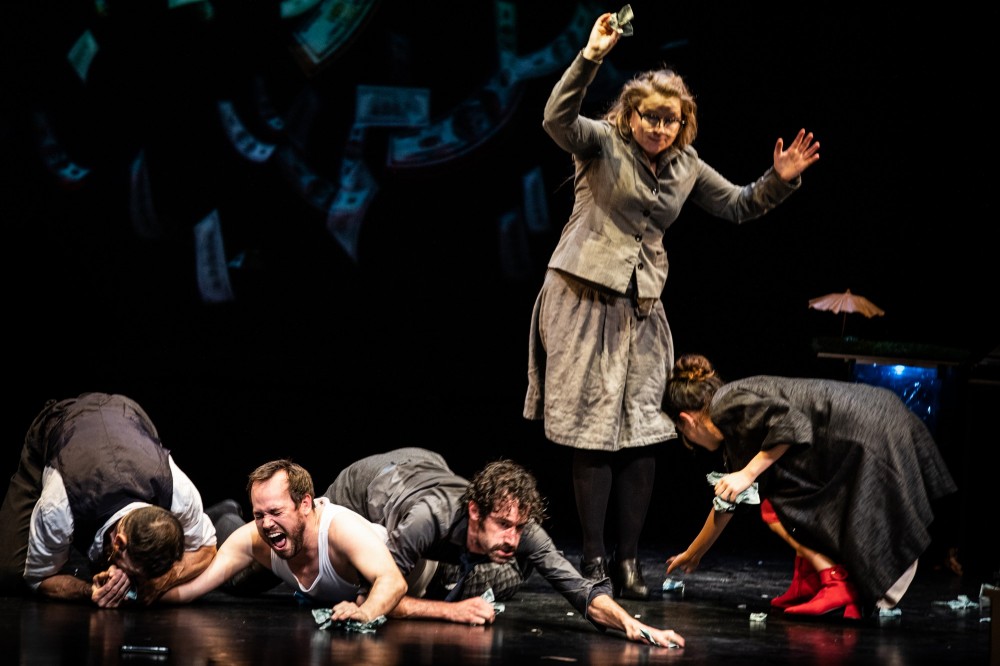 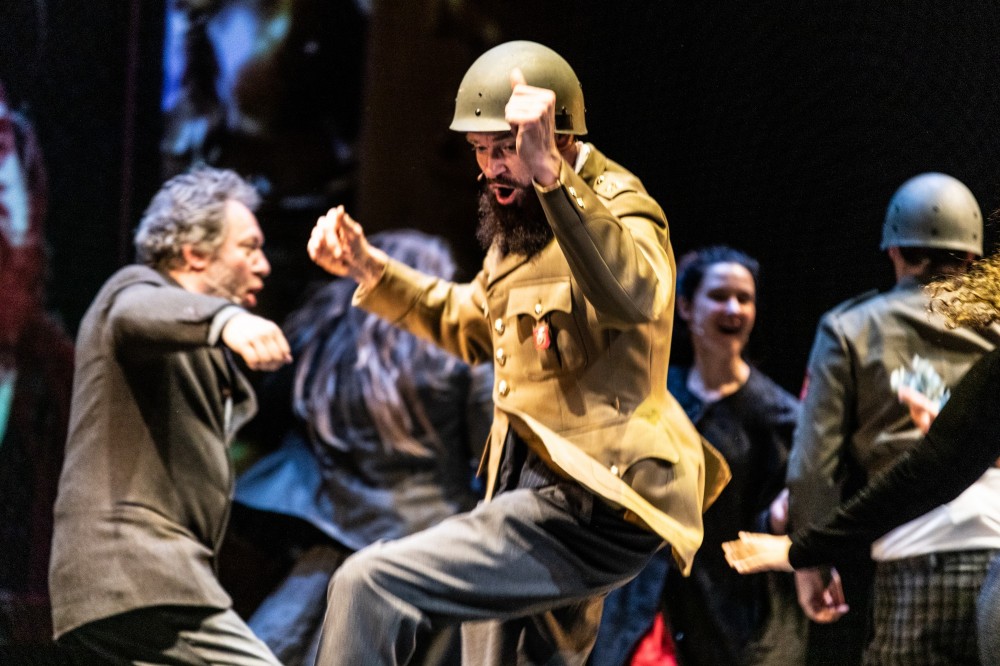 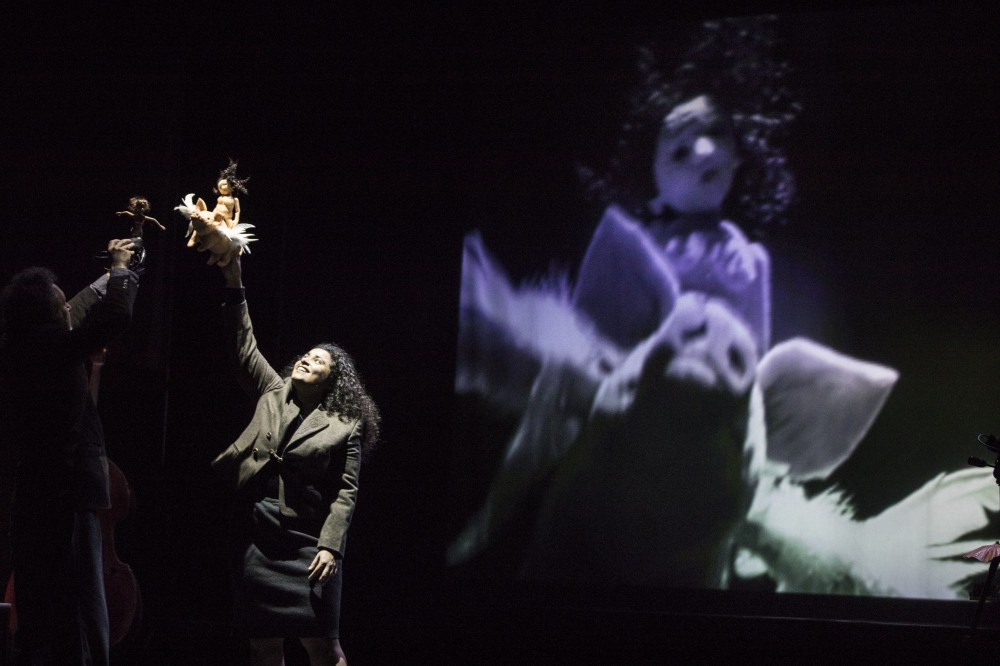 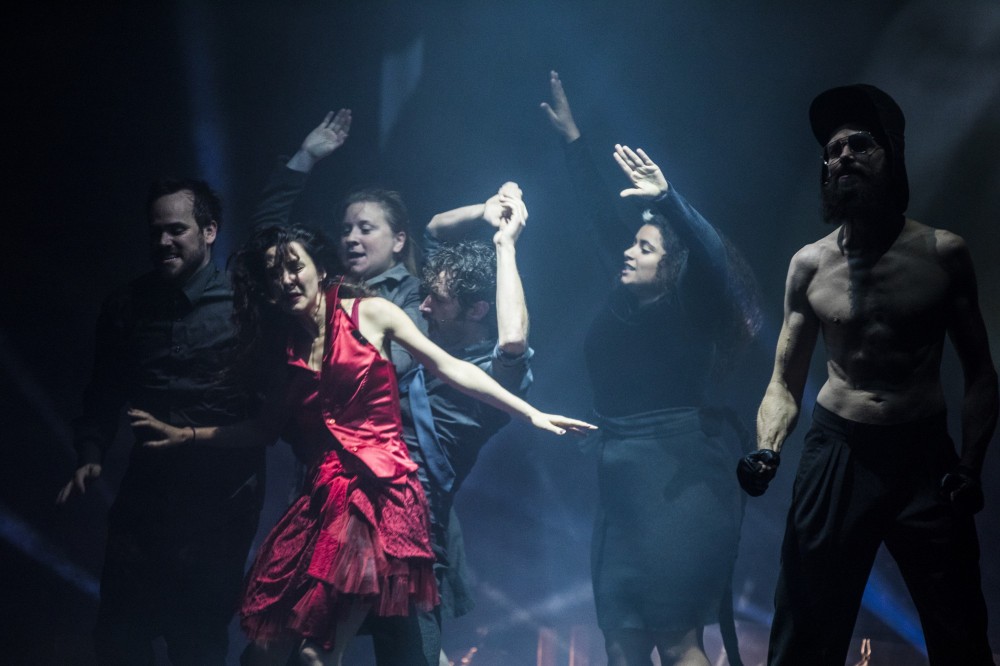 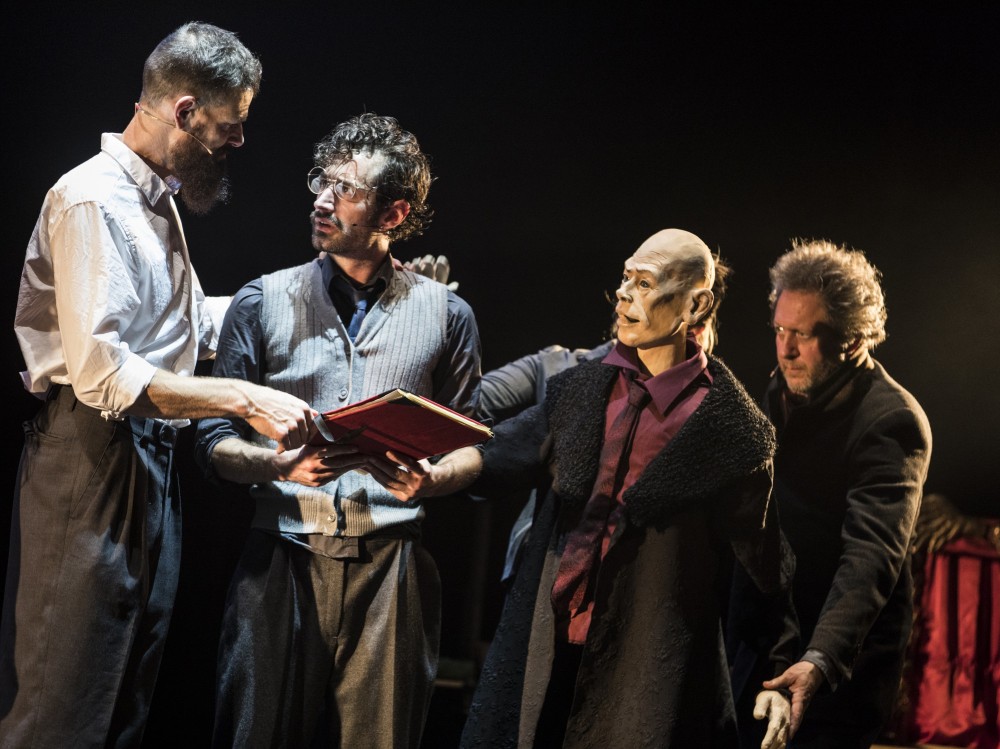 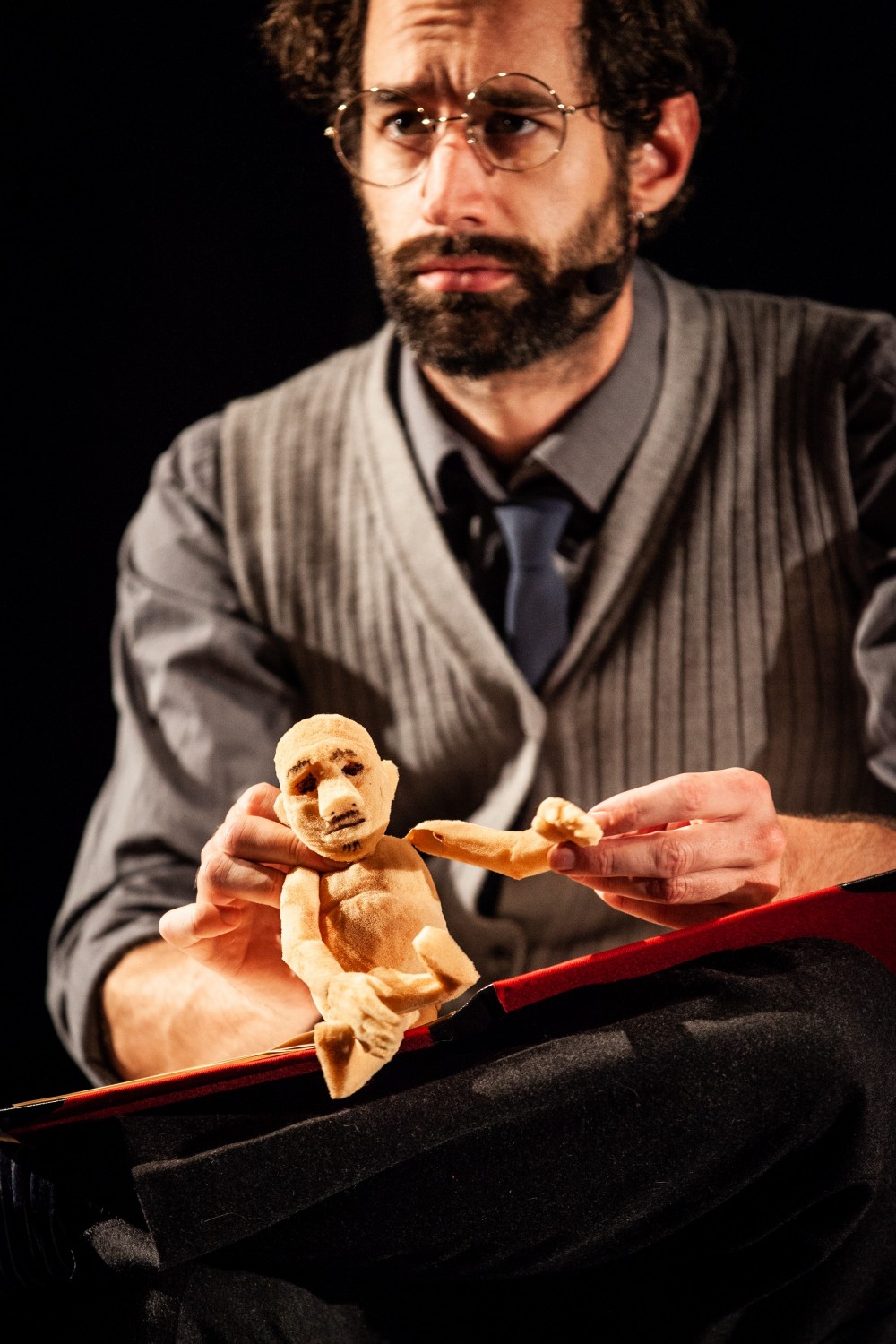 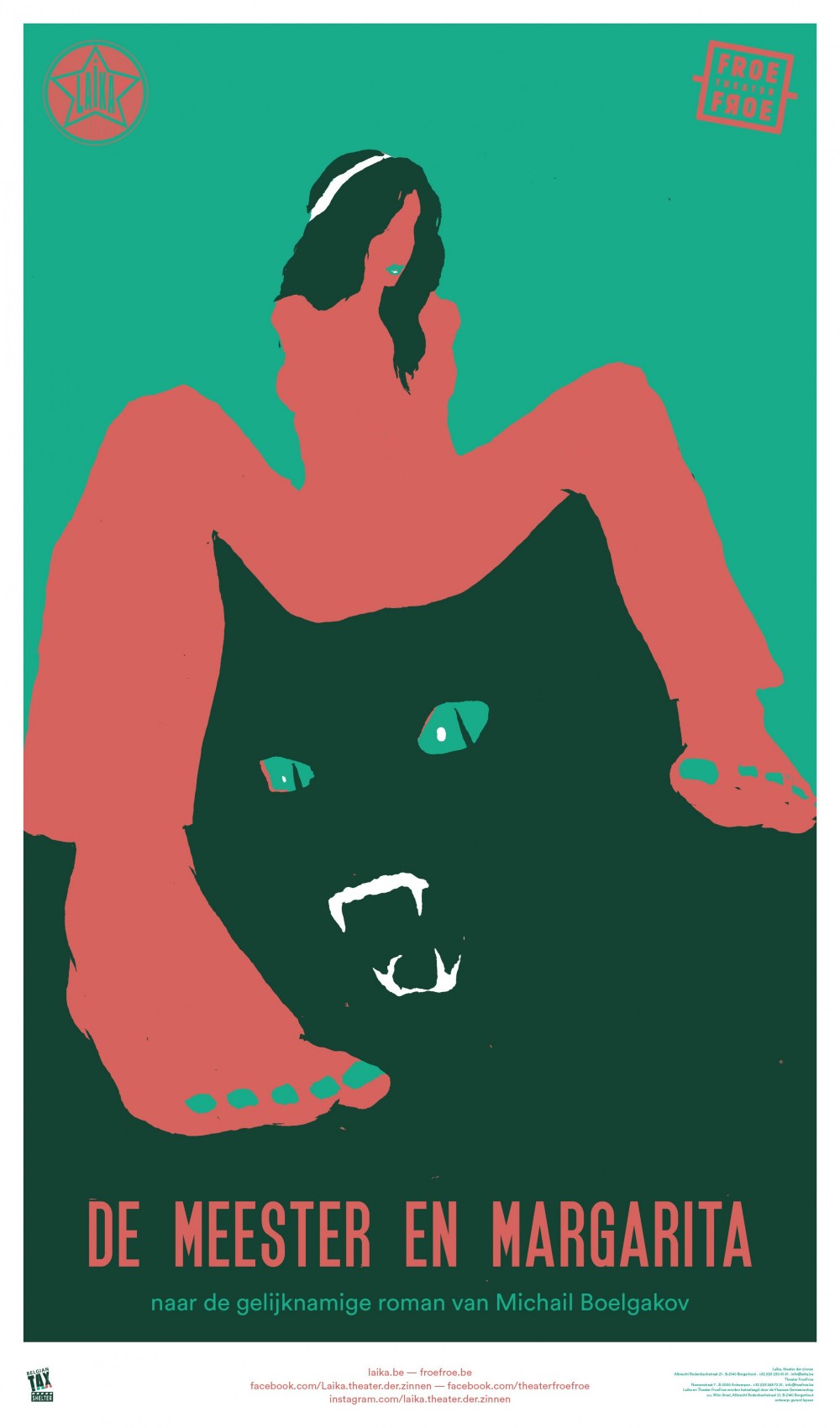