The idiot 14+
Based on Dostoyevsky’s classic 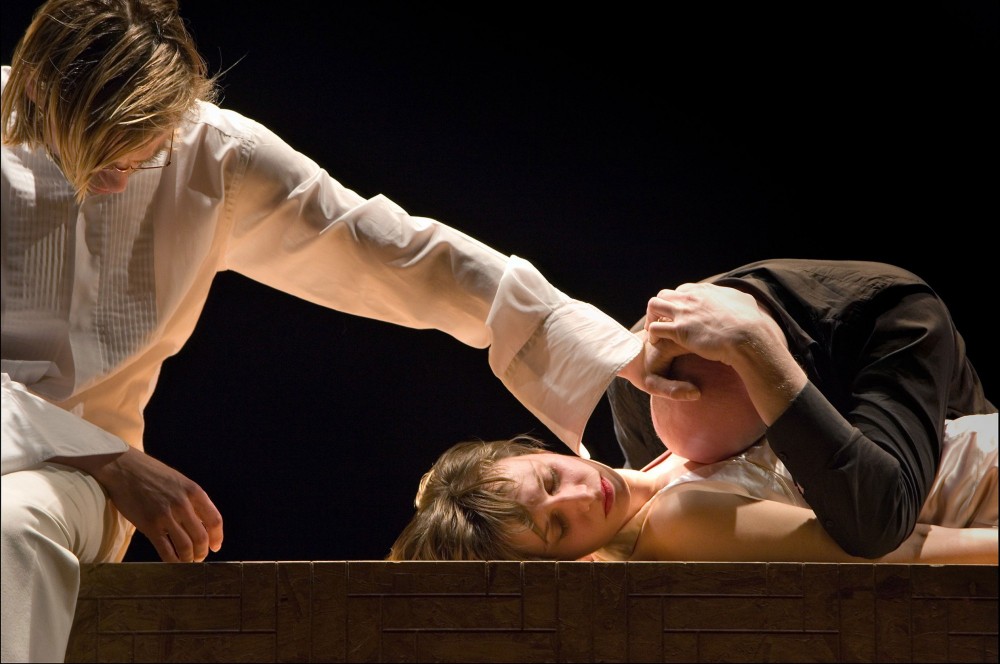 After a long absence, Prince Myshkin arrives back in St Petersburg after a long stay abroad to get treatment for his epilepsy. He is soon caught up in a web of intrigue, because his vulnerable honesty shakes up people and systems. In the end, his will to help others is Myshkin’s downfall.

In 1999, De Karamazovs, based on Dostojevski’s novel, was an important production for Laika. The idiot (De idioot) again addresses the big questions: the search for a goal in life, love that seems for sale, emotions that lead to life-and-death conflict, the family as a breeding ground for intrigues... The fascinating characters and rich dialogues invite a theatrical translation.

""This prince is a great humbug and by no means an idiot," she whispered to Aglaya. "Oh, I saw that at once," replied the latter. "I don't think it at all nice of him to play a part. What does he wish to gain by it, I wonder?""
How did you like The idiot ? Leave us your comments!
Comments  |  Leave a comment 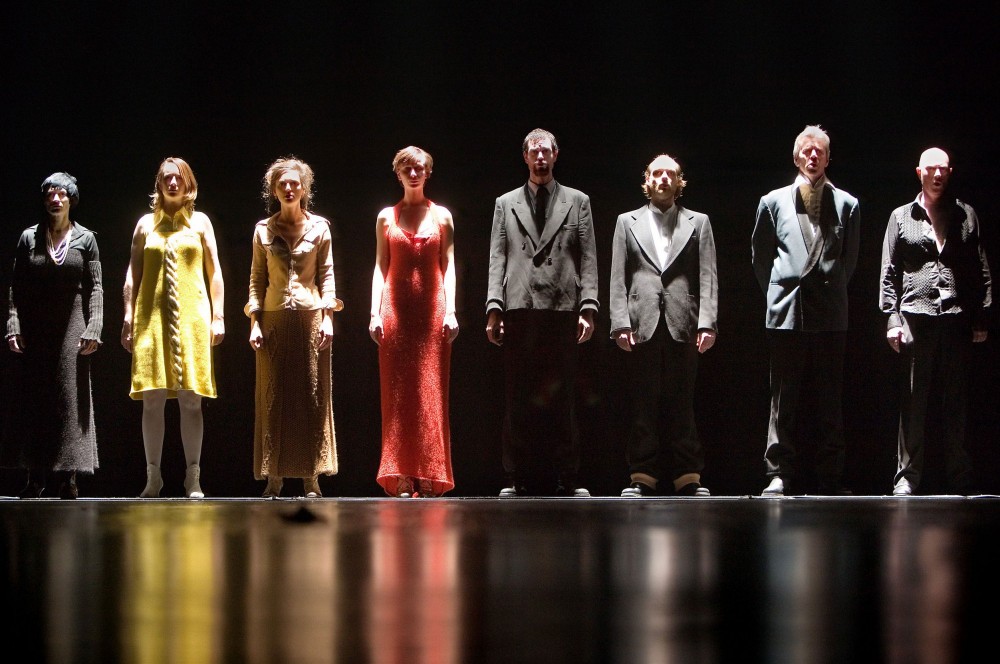 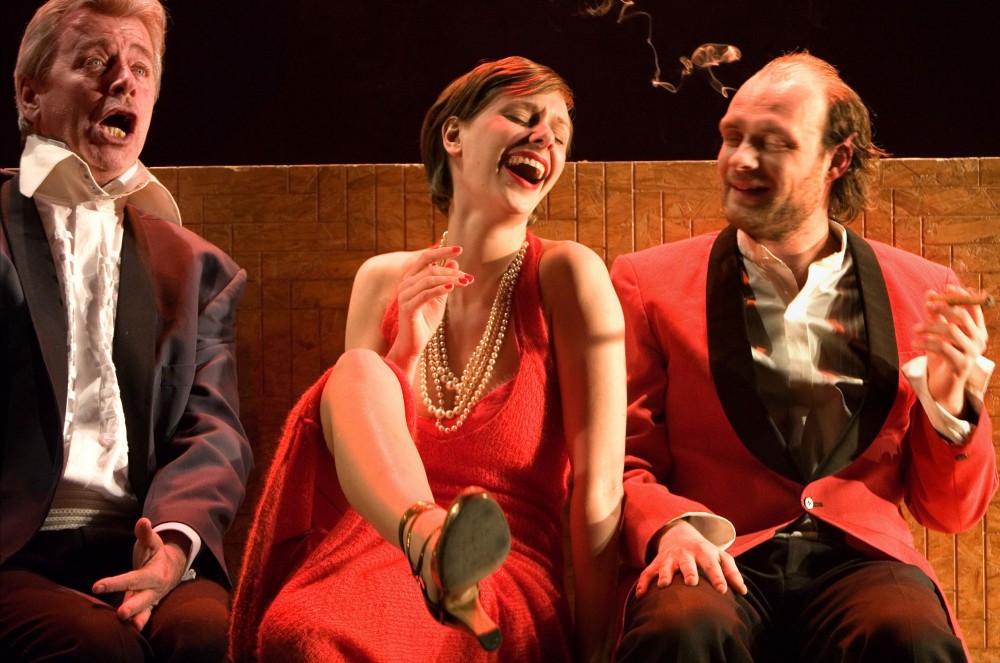 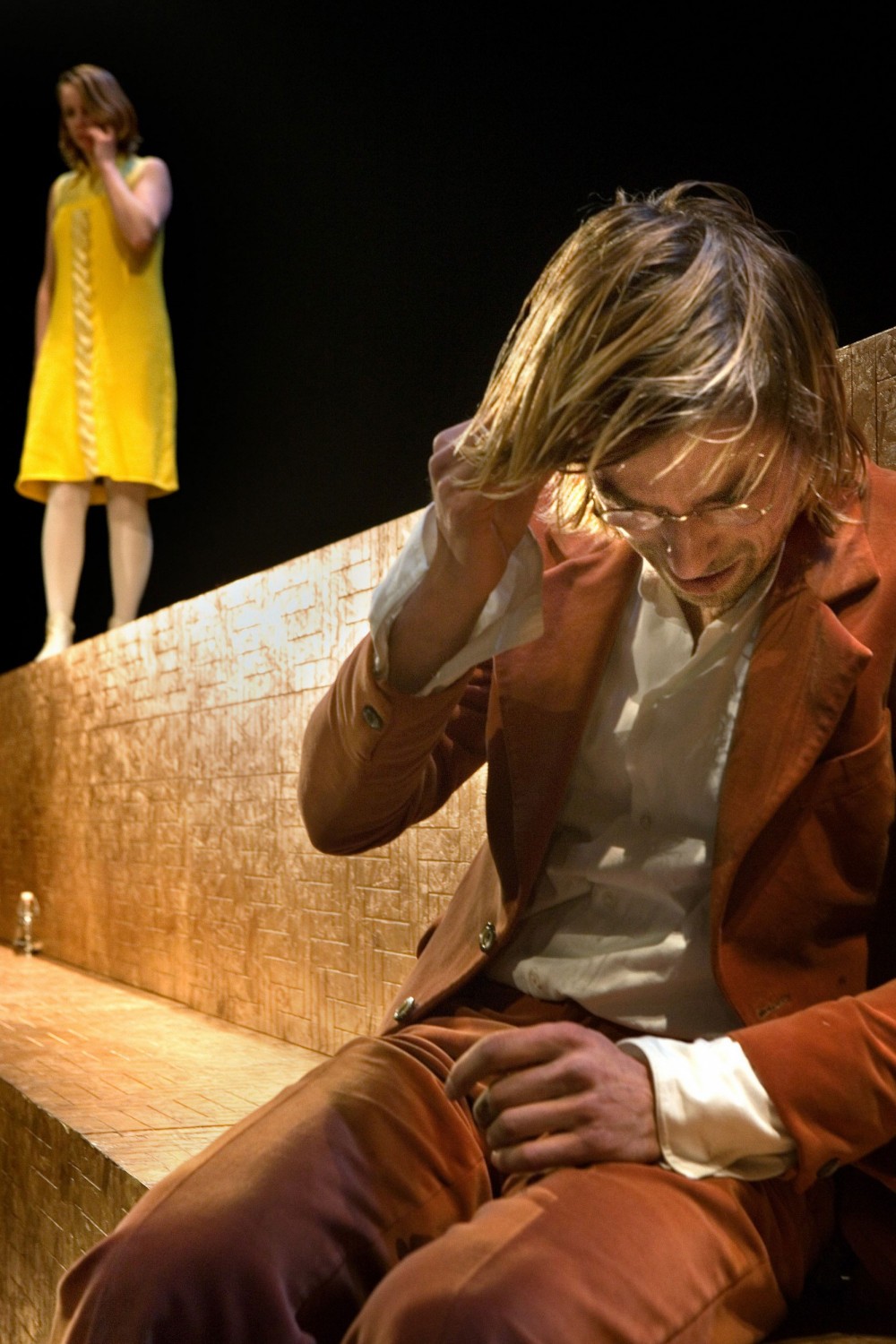 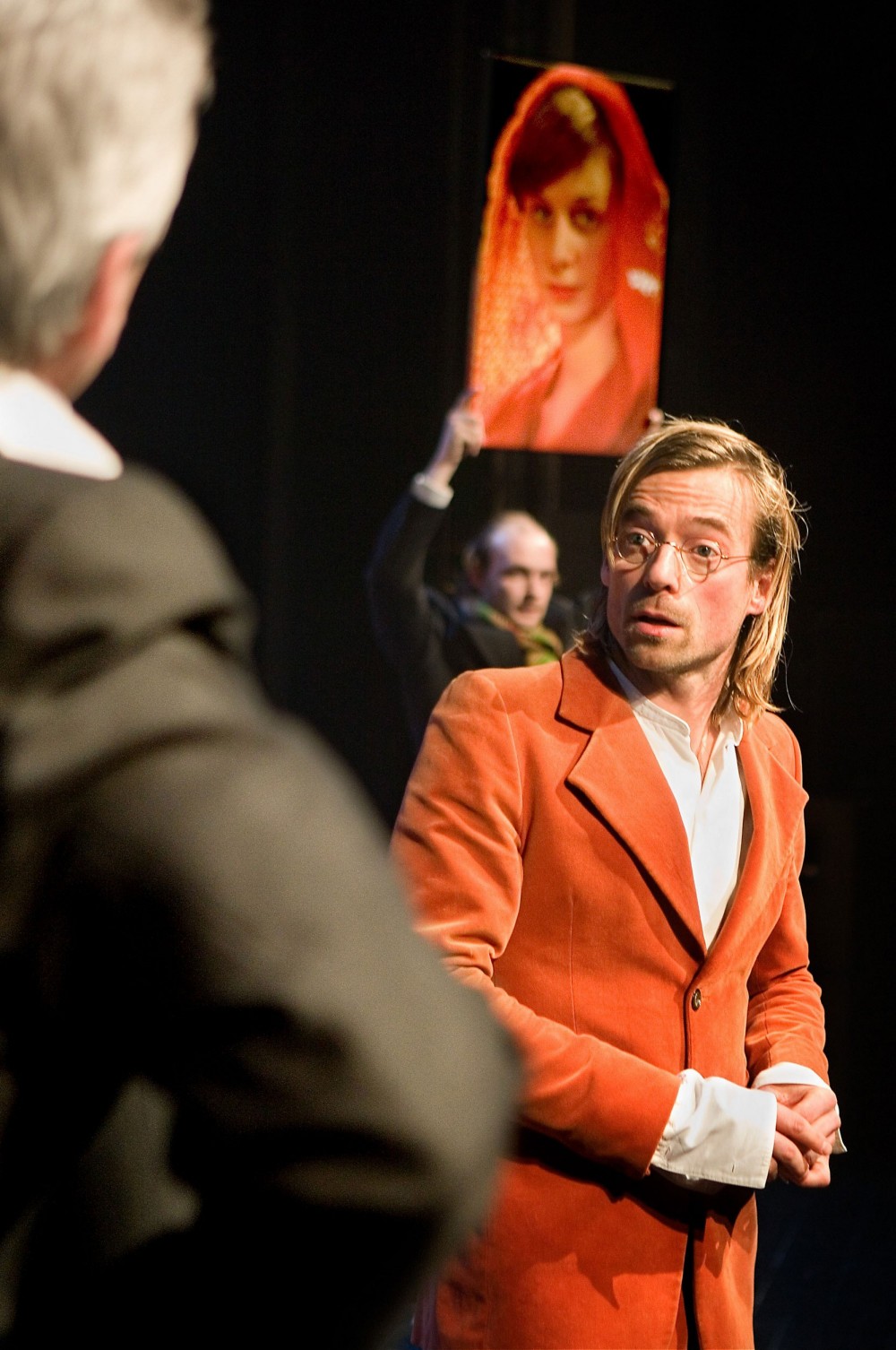 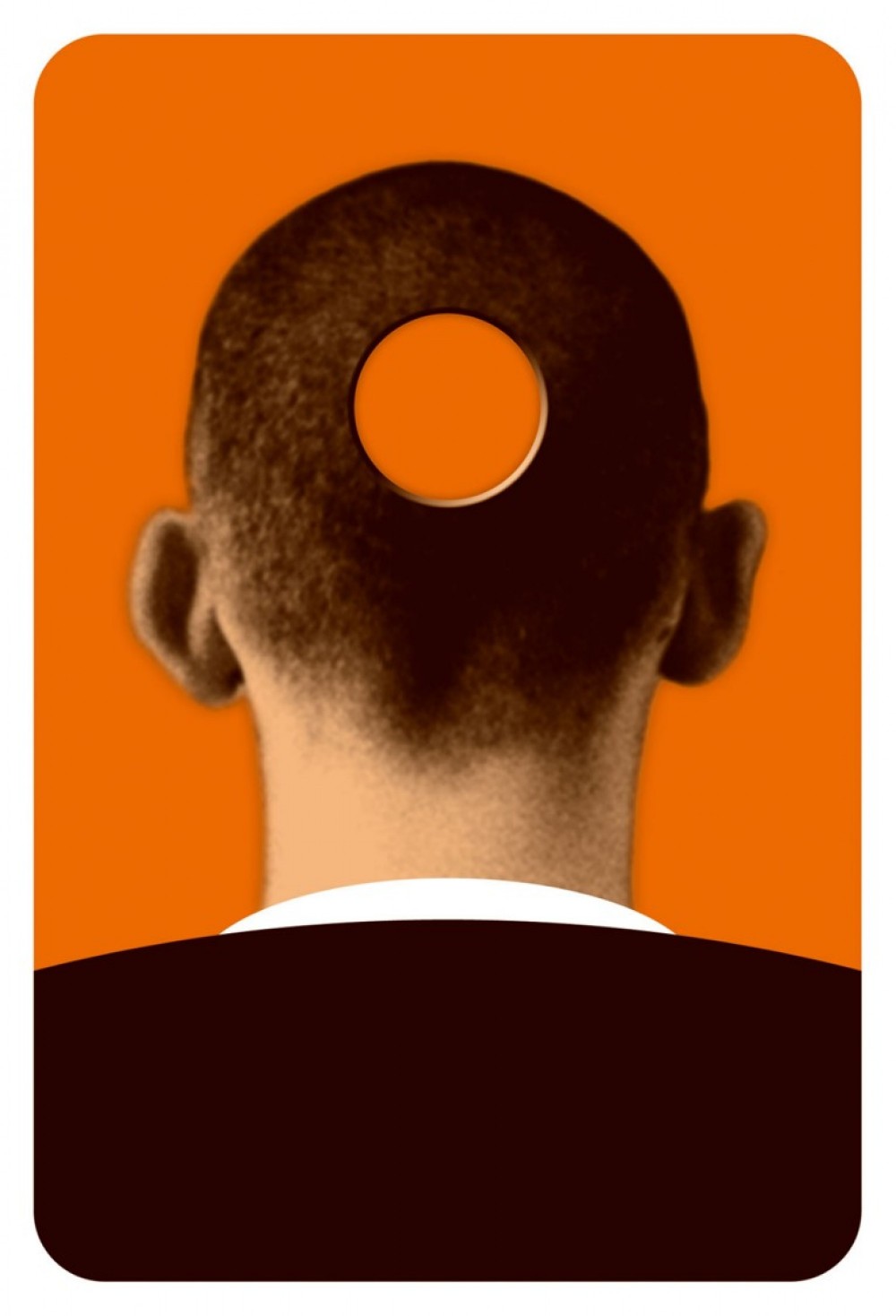