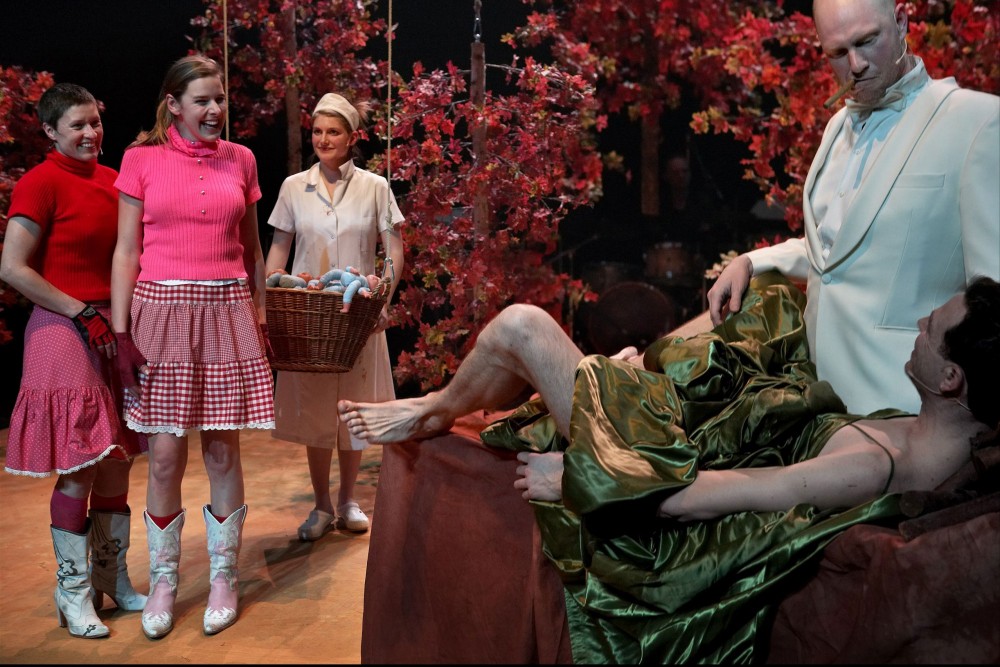 What are two little girls doing all on their own in the middle of the swaying fields and the yellow pastures? Are they lost or have they run away from something frightening? Or have they gone in search of adventure? No such thing. They are looking for a mother. Or that’s what they say. Will they find one? Perhaps.

Gerda Dendooven and Jo Roets had admired each other’s work for a long time and were keen to collaborate on a project. Now they have joined forces with composer Guy van Nueten for a music theatre production for large theatres.

Soup Sisters (Soepkinders) is a horror opera. Five actors play and sing the exciting adventures of two plucky and plainspoken little girls. All kinds of theatrical genres are jumbled up in this picaresque story in which the music is the link between the scenes.

Soup Sisters is not just a production, but also a book, in which Gerda Dendooven tells the story of two little girls who roam through the forest in search of a mom.

The production was nominated for the 2005 Flemish Musical Awards in the categories of best direction, best supporting actor, best set design and best new play. Koen Van Impe won the award for the best male actor in a supporting role.

"What unbelievably filthy little girls! Pretty, but they smell of sour bean soup!"
How did you like Soup Sisters? Leave us your comments!
Comments  |  Leave a comment 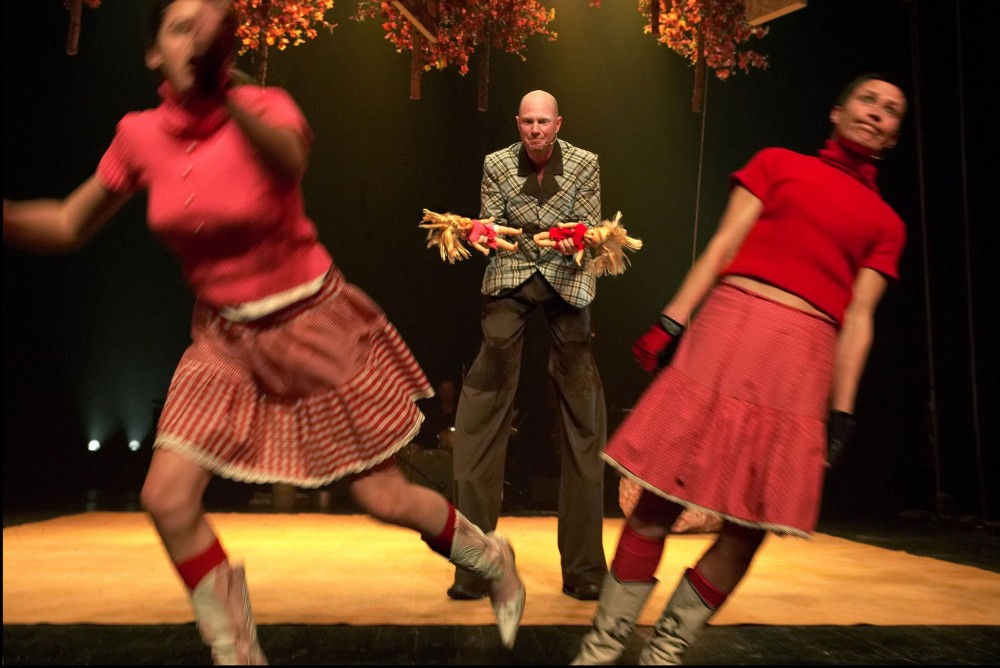 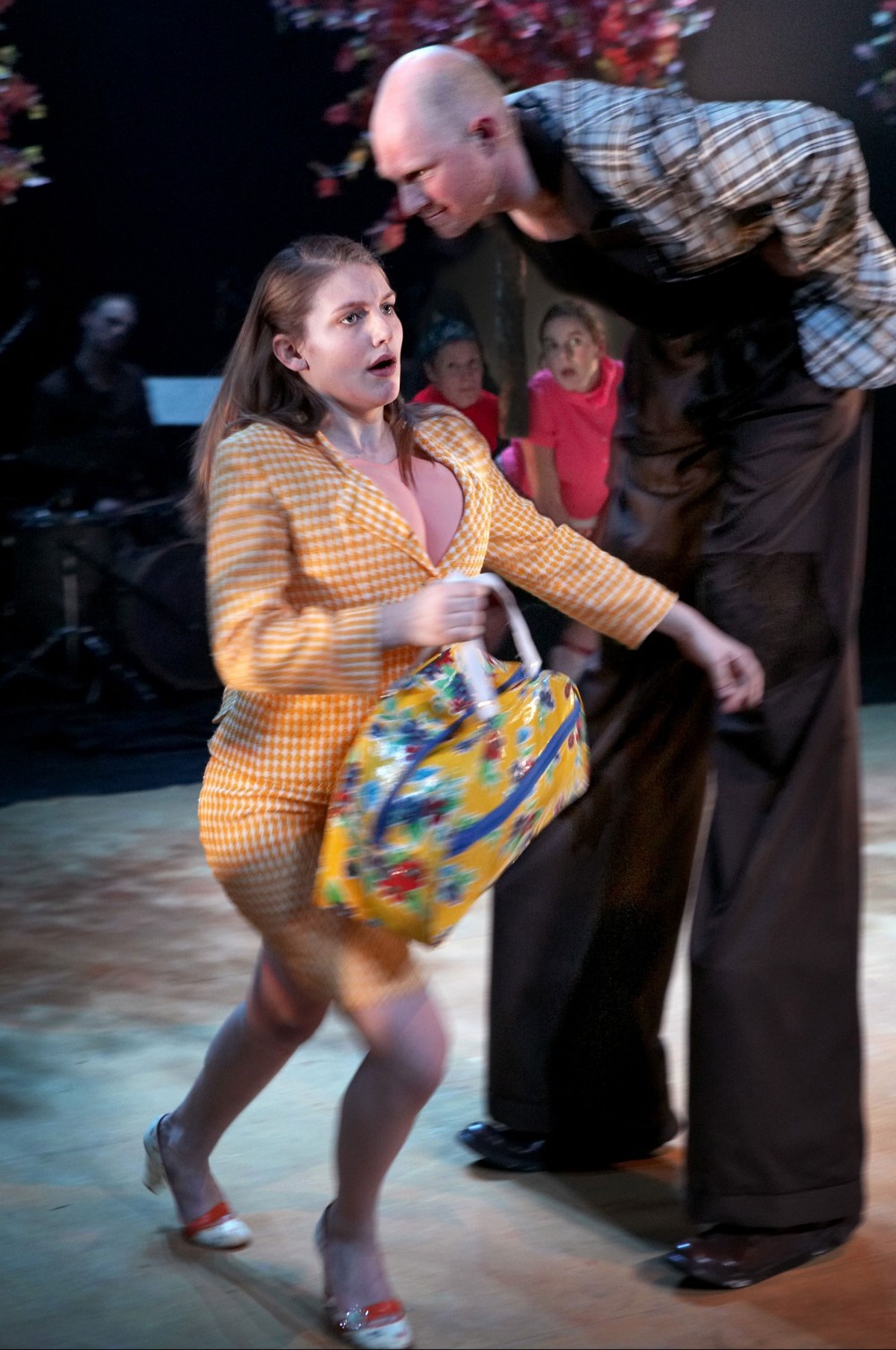 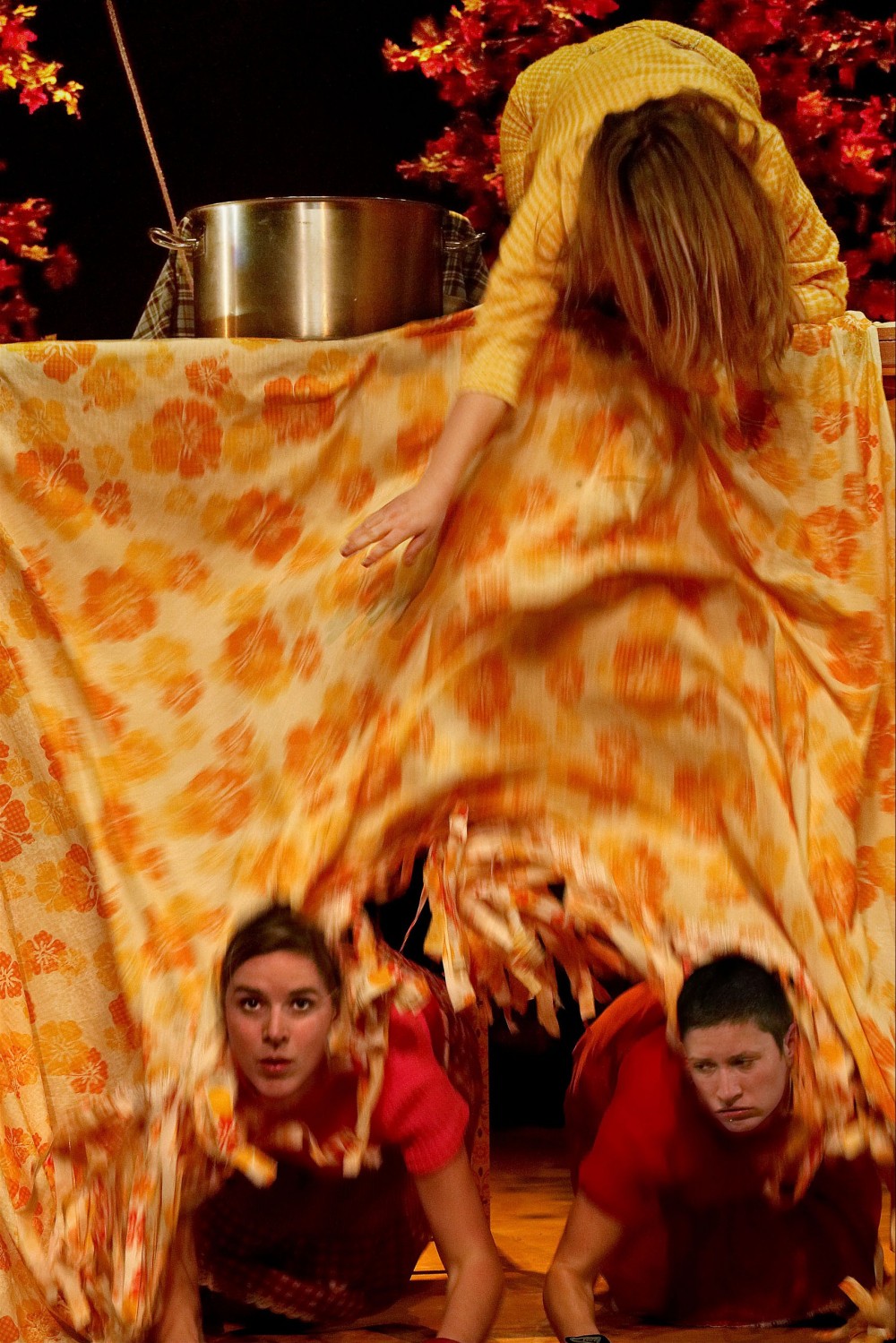 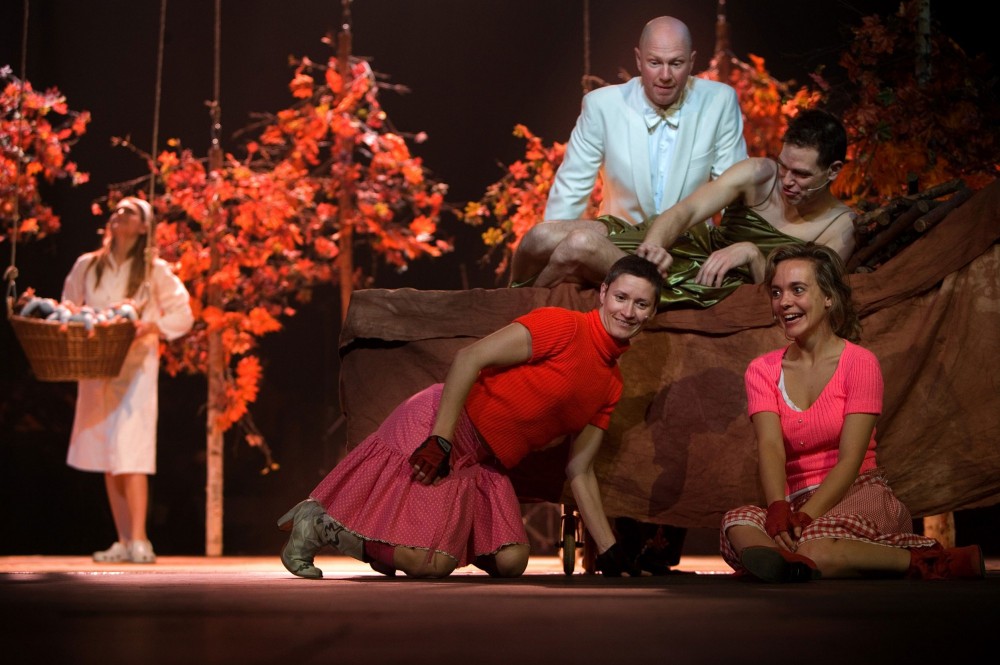 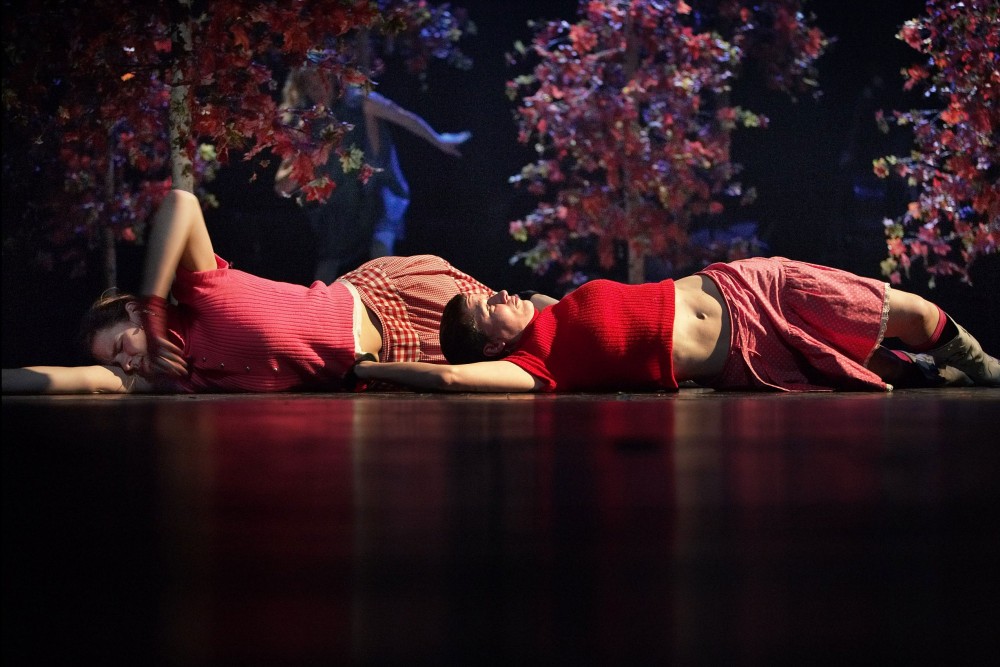 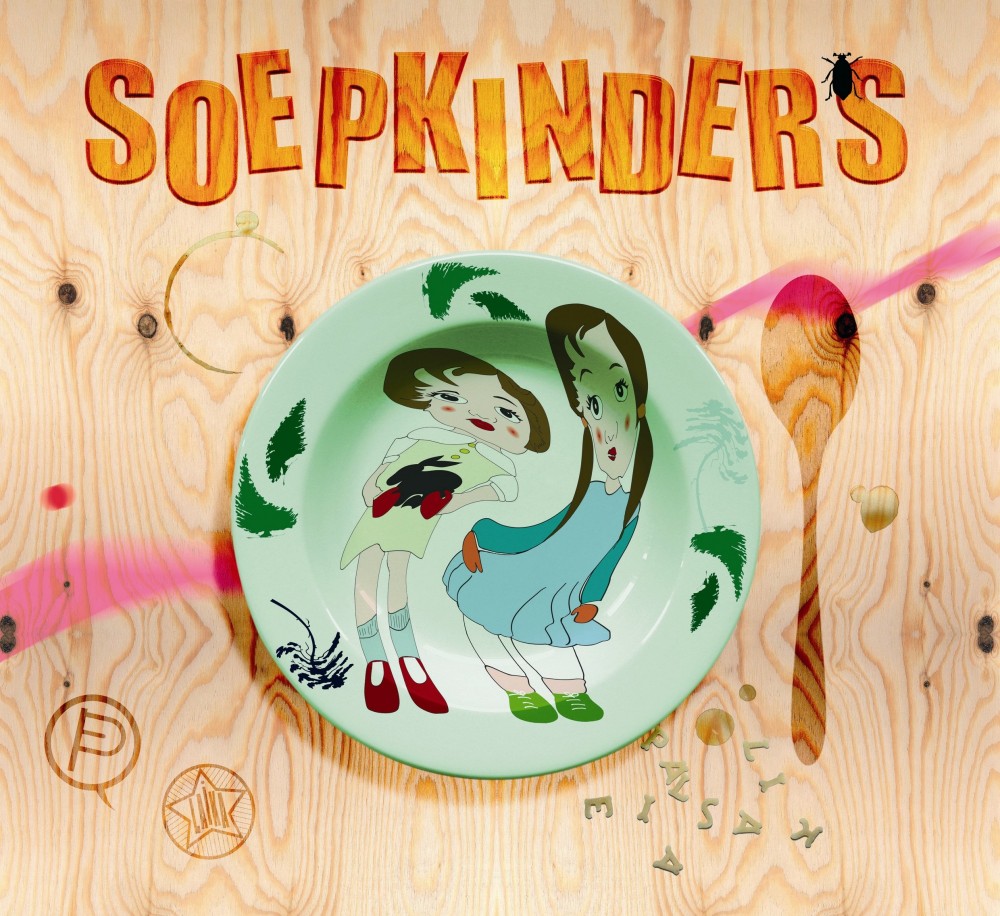