Potato Soup7+
About war and loss, hunger and the virtues of home-made soup 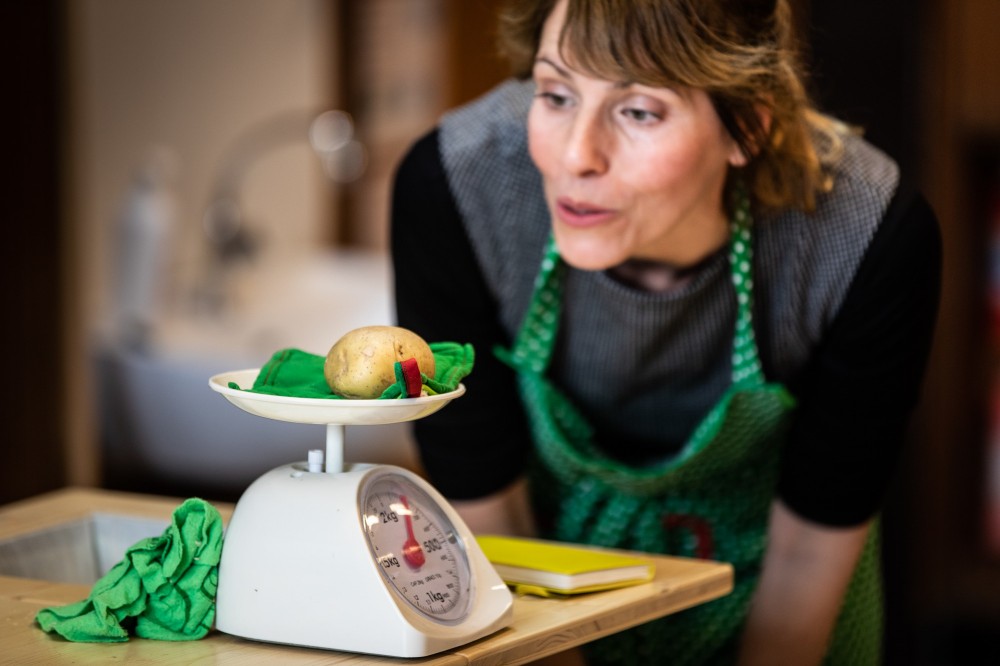 A woman is appointed by the ministry to show schoolchildren how food can be healthy and delicious. Her mission is to make soup in the classroom. It’s her first working day. She has everything she needs to accomplish that mission – kitchen utensils and fresh vegetables –, but she finds the recipe she was given rather insipid and not very adventurous. So she decides to make soup with different ingredients, each of which reminds her of her childhood in another country, a country at war which she fled some time ago. While she is preparing the soup, the vegetables and the smells bring the memories flooding back: stories about her family, about the war and about the pig called Sonia she was so fond of…

Potato Soup (Aardappelsoep) is a contemporary show about war and loss, about hunger and about the virtues of delicious soup. The show centres on the pleasure of narration and the enjoyment of eating together.

Potato Soup was created 20 years ago by Agora Theater, which is based in the German-speaking part of Belgium. As food and stories in all kinds of combinations are Laika’s hallmark, Agora Theater approached Laika asking if they could rework the creation together. 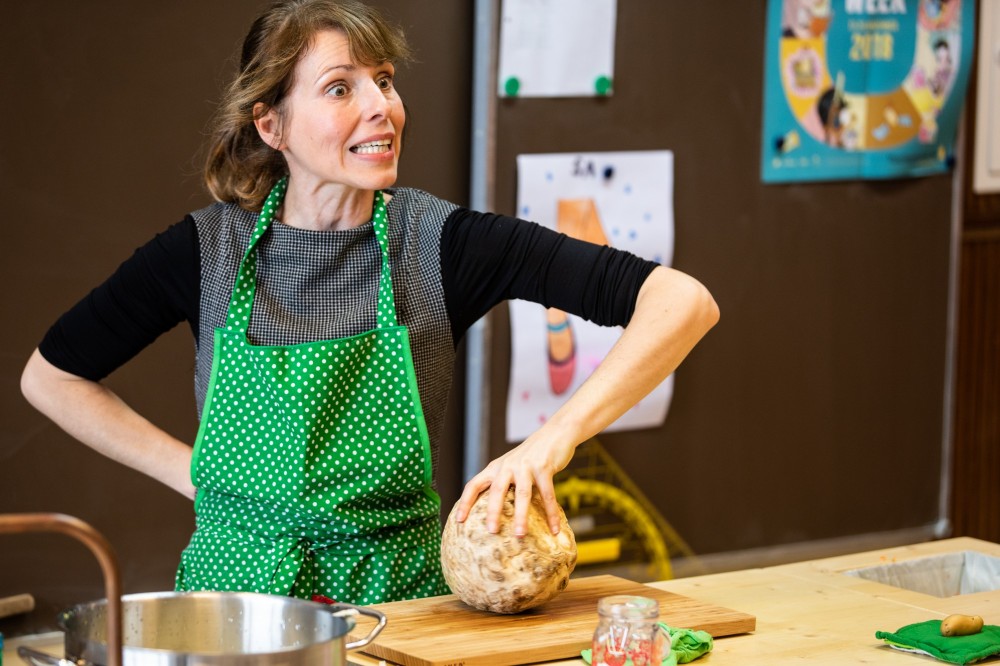 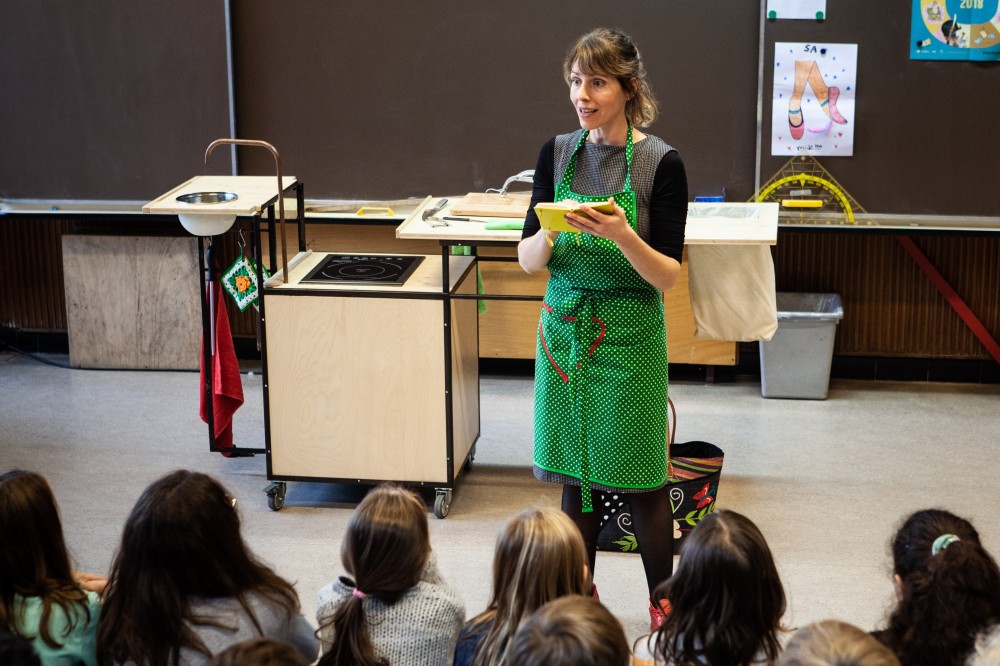 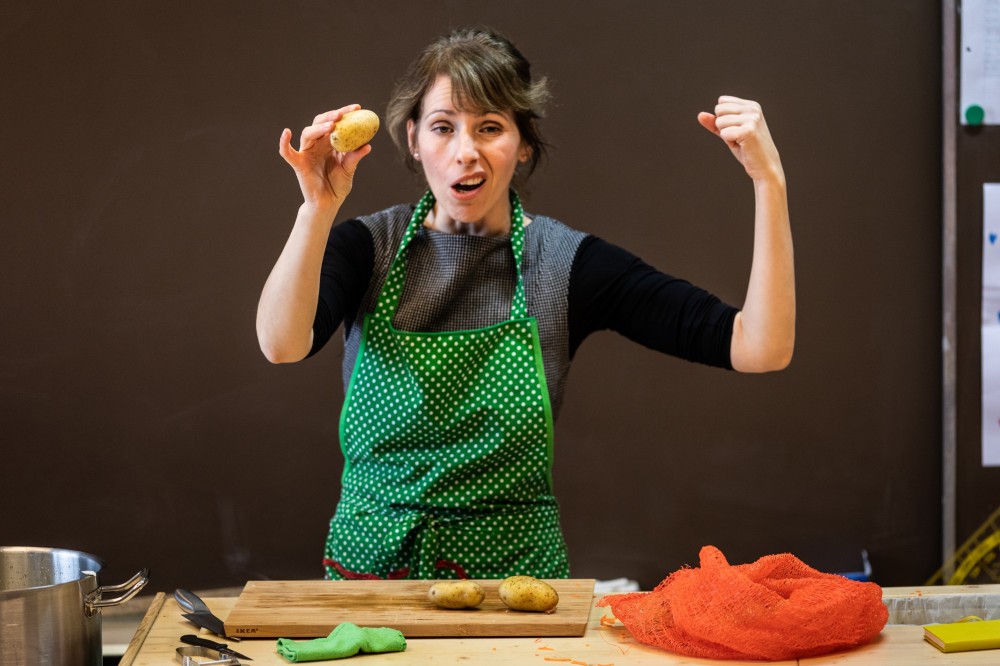 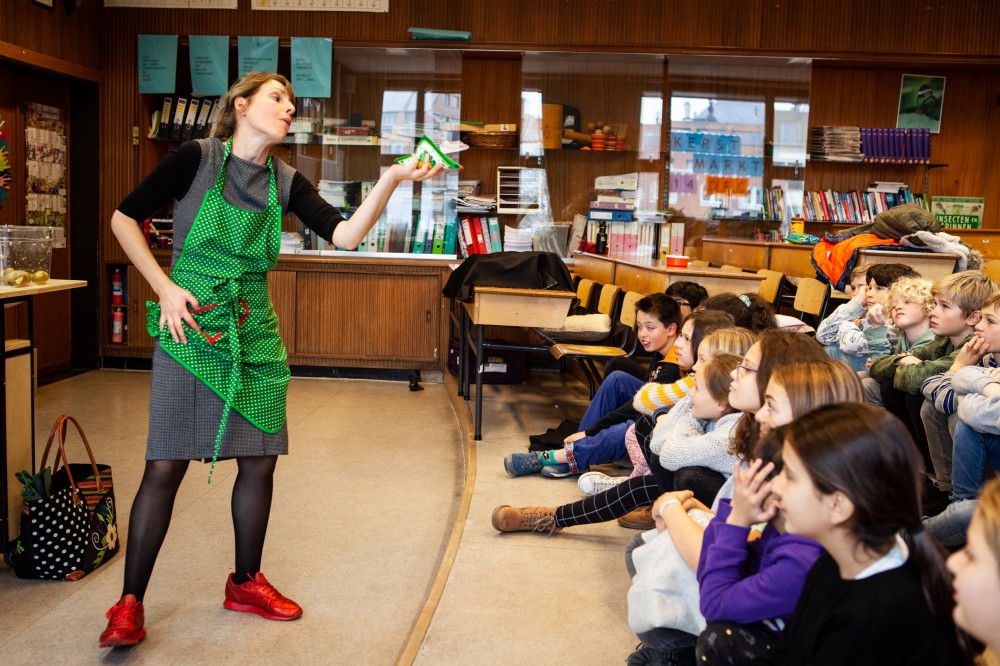 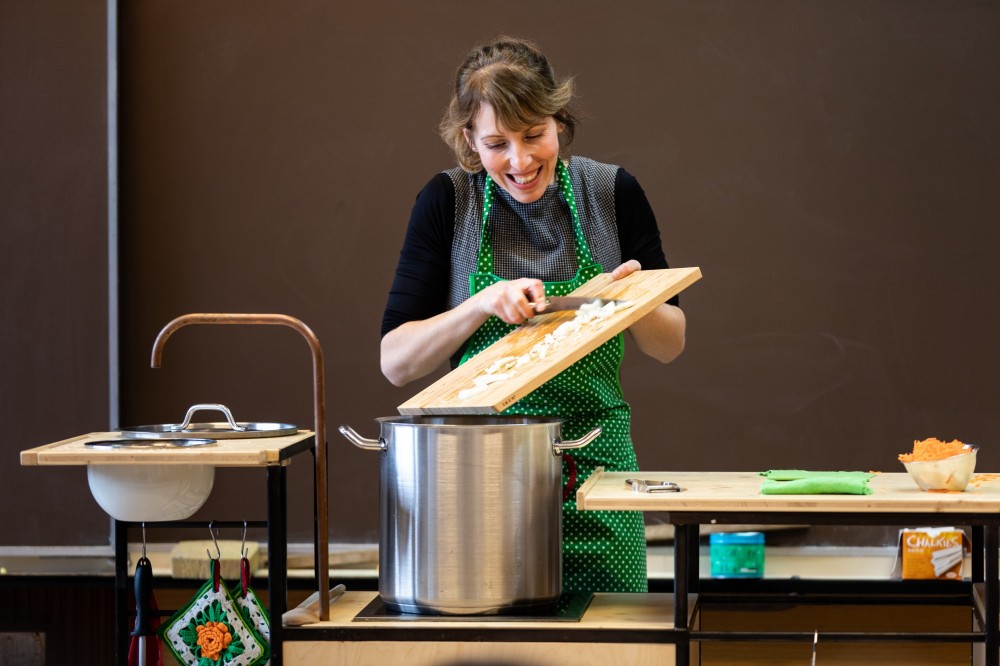 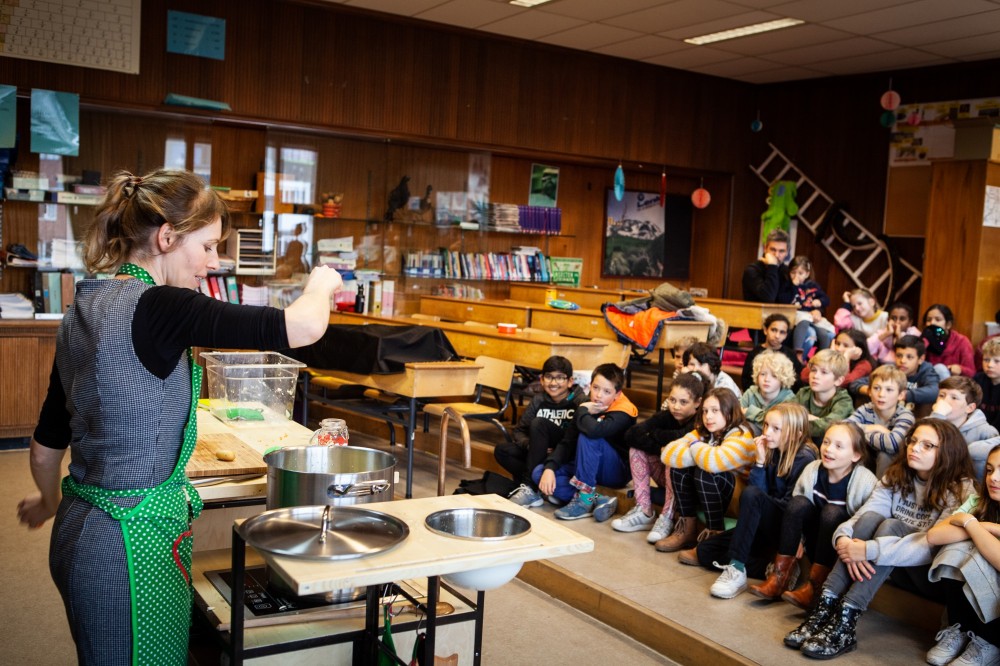 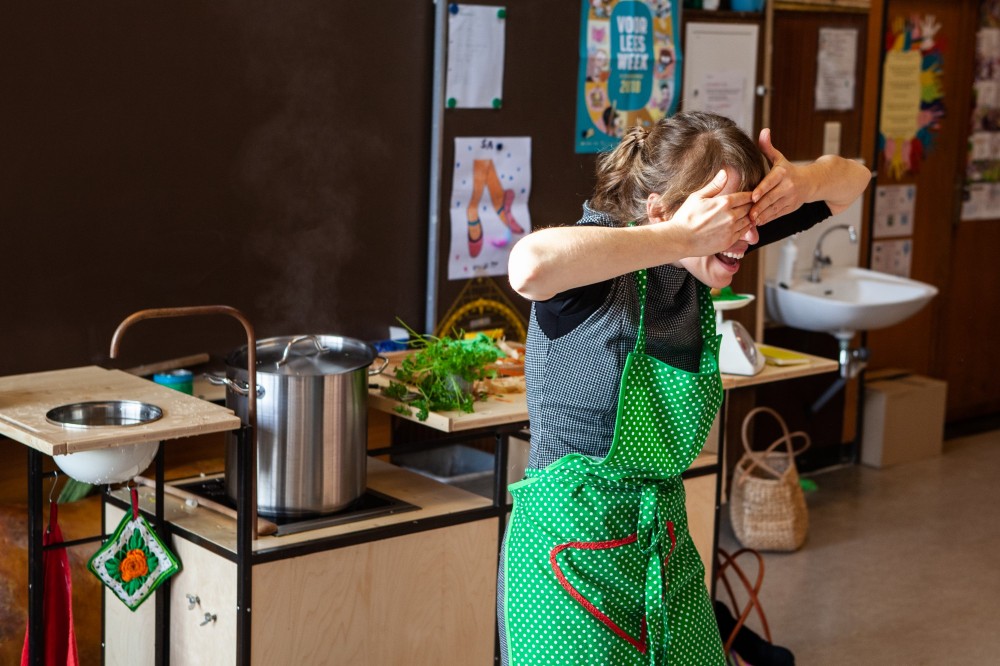 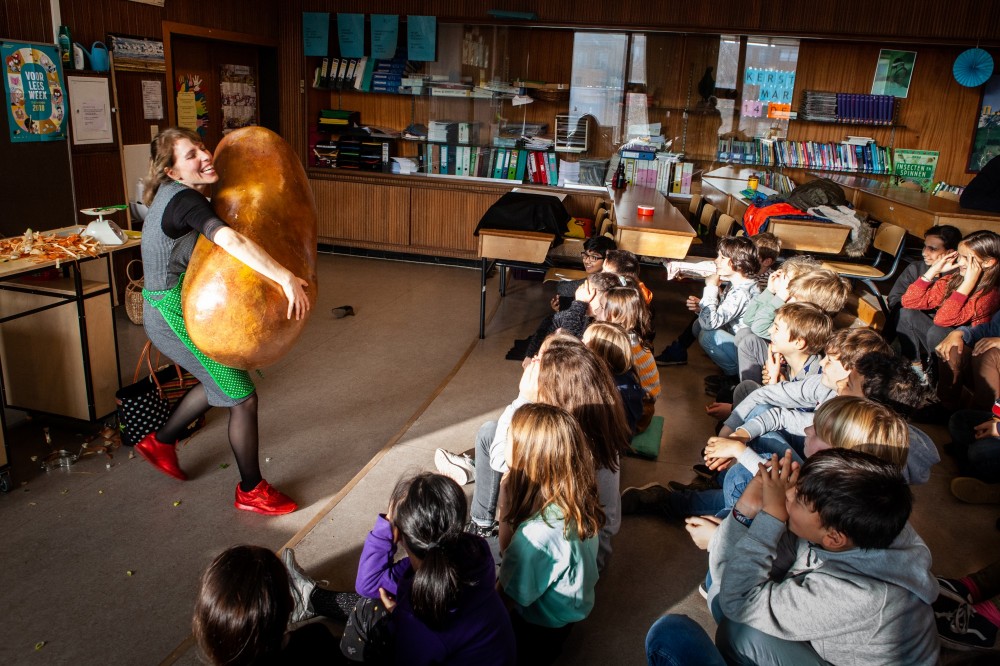 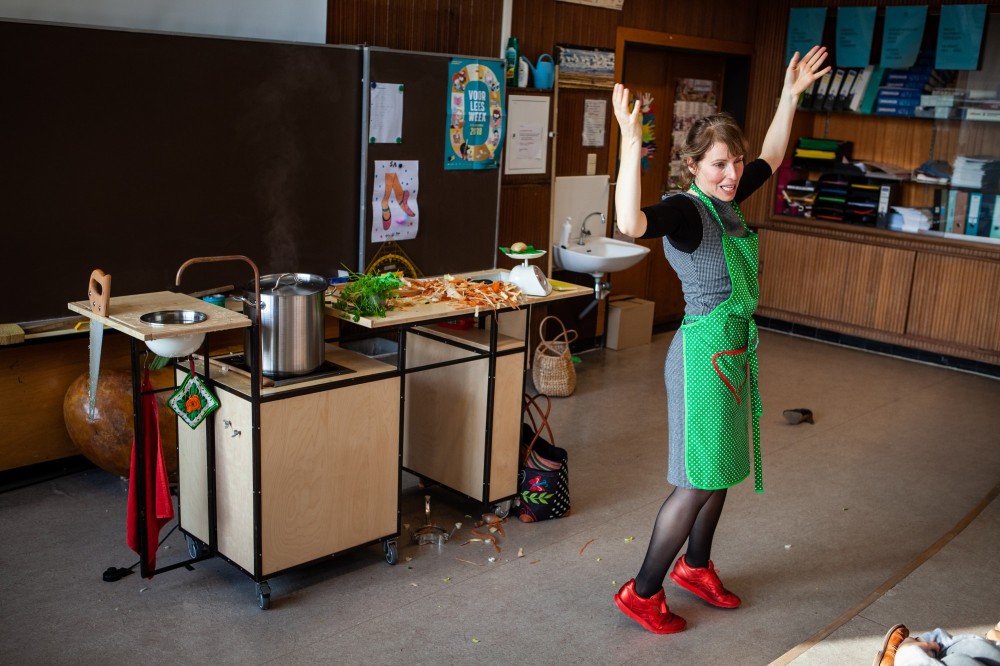 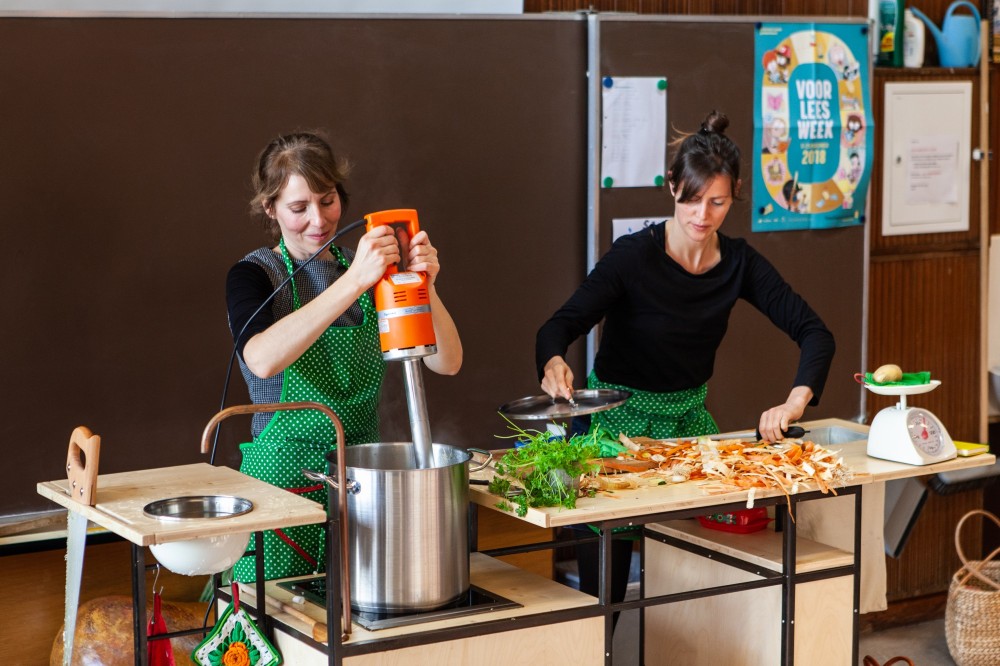 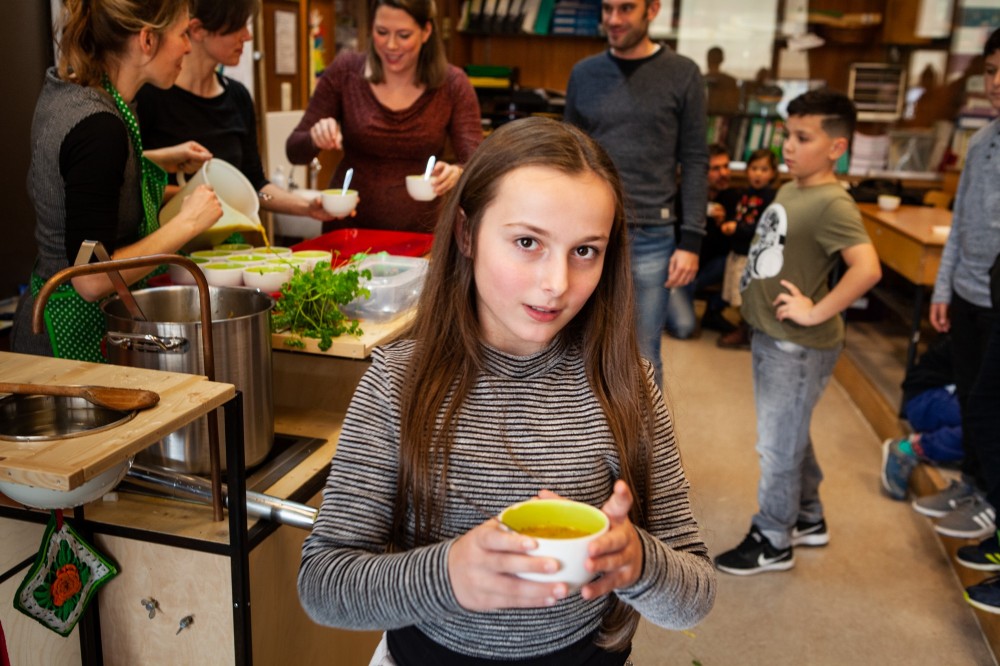 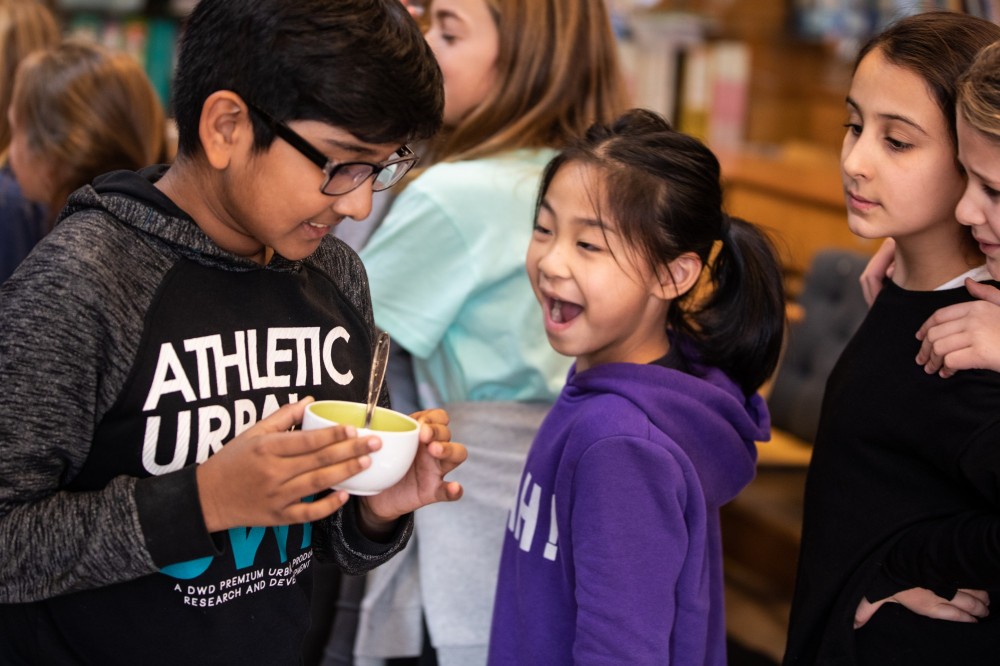 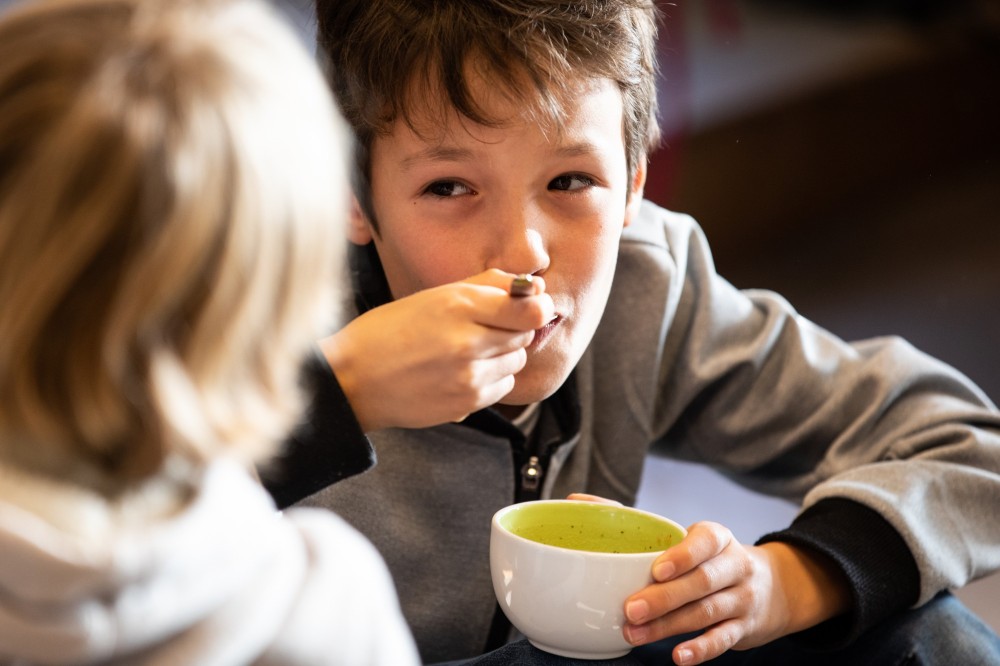 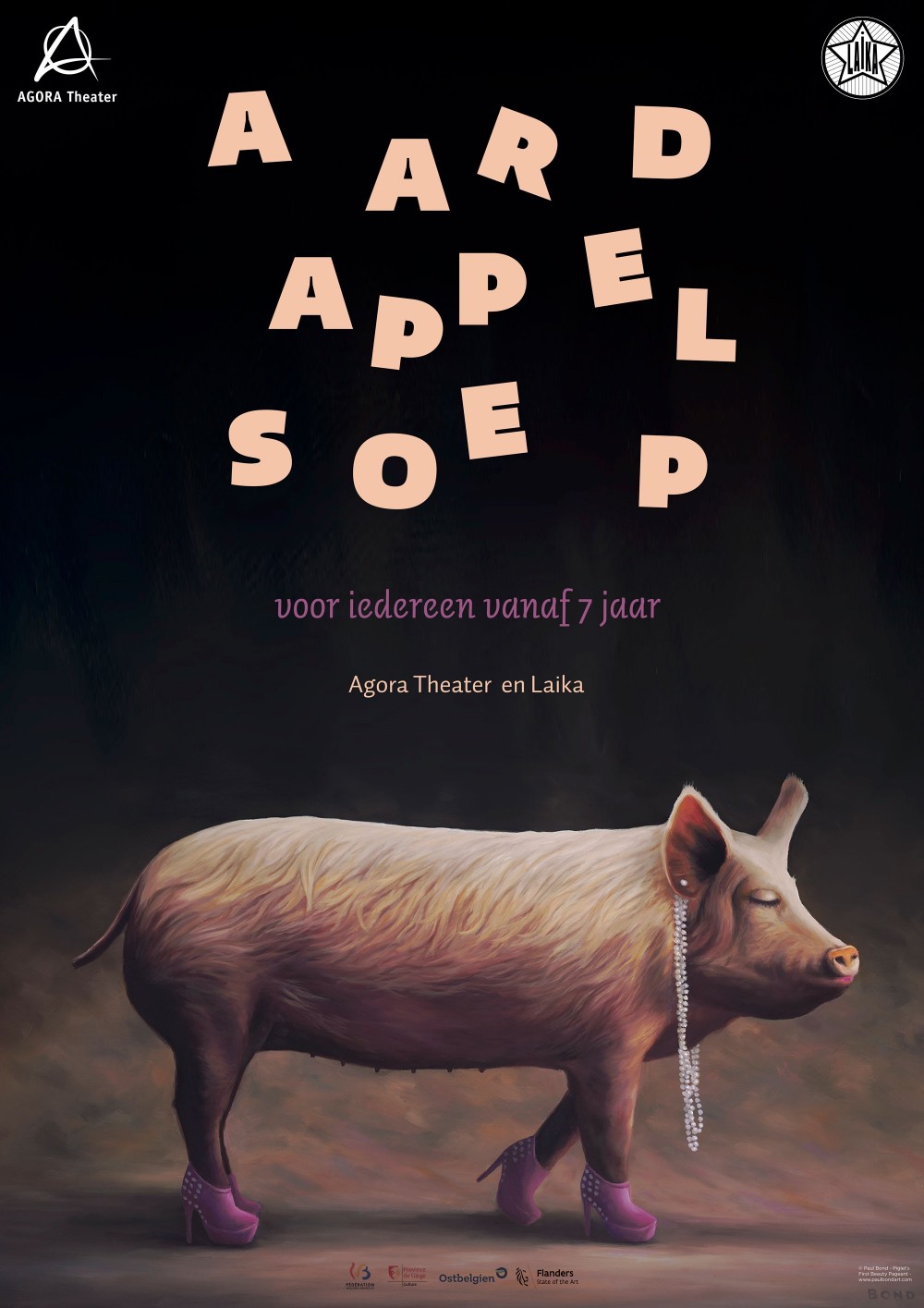