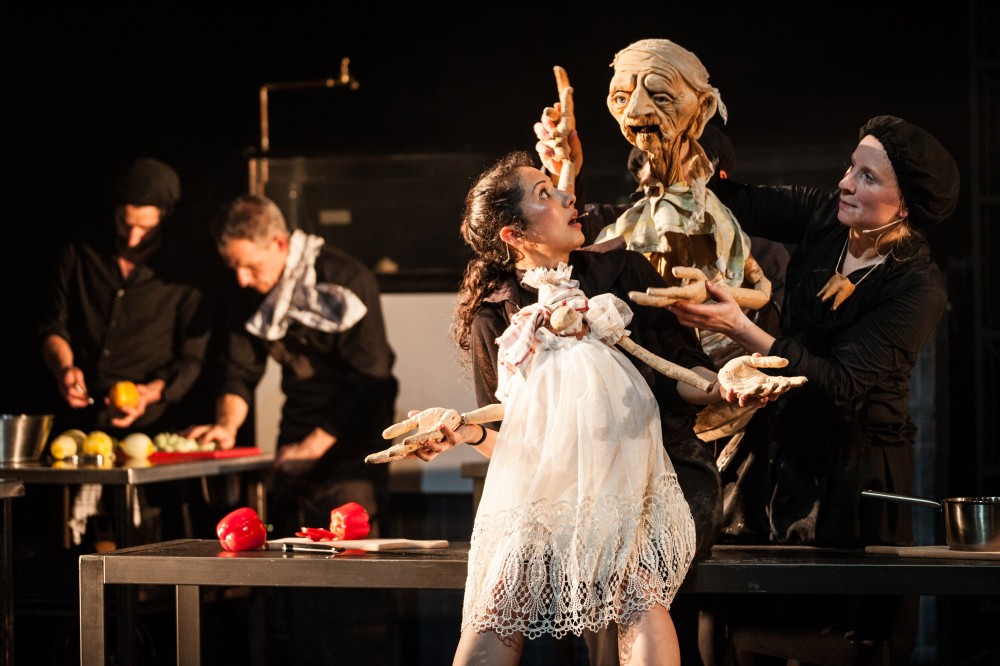 Theater FroeFroe and Laika have made a titillating show based on the life’s work of the seventeenth-century Italian poet and collector of fairy tales Giambattista Basile. He recorded stories on Crete and in Venice and put them together in ‘De Pentamerone’, also known as the ‘The tale of tales’. Fifty fairy tales are told in the space of five days while the audience gorges itself on a whole host of delicacies.

The fifty stories were analyzed, stripped back, disguised and served up in a new and surprising form. We follow the ups and downs of five kings who take us into another world for five days and five nights. Blood flows freely, old crones throw themselves into the game of love, princesses have to marry monsters. Mankind is revealed to us in all his greed, vanity, cruelty and lewdness, sometimes with compassion, sometimes with malicious delight...

As is the case in Cucinema and Opera Buffa, we take you with us into another world, the world of Pentamerone. You take your seat at a table surrounded by the actors, cooks, puppeteers and musicians and tuck into a festive menu of fairy tales.

"...a gem of visual, linguistic and culinary pleasure." - De Morgen

"... a gripping homage to the art of narration." - De Standaard

"I was bitten by a flea, a cute little flea (...) And the flea fell in love and now it wants to marry me. I don’t want to! "
after Giambattista Basile
How did you like Pentamerone? Leave us your comments!
Comments  |  Leave a comment 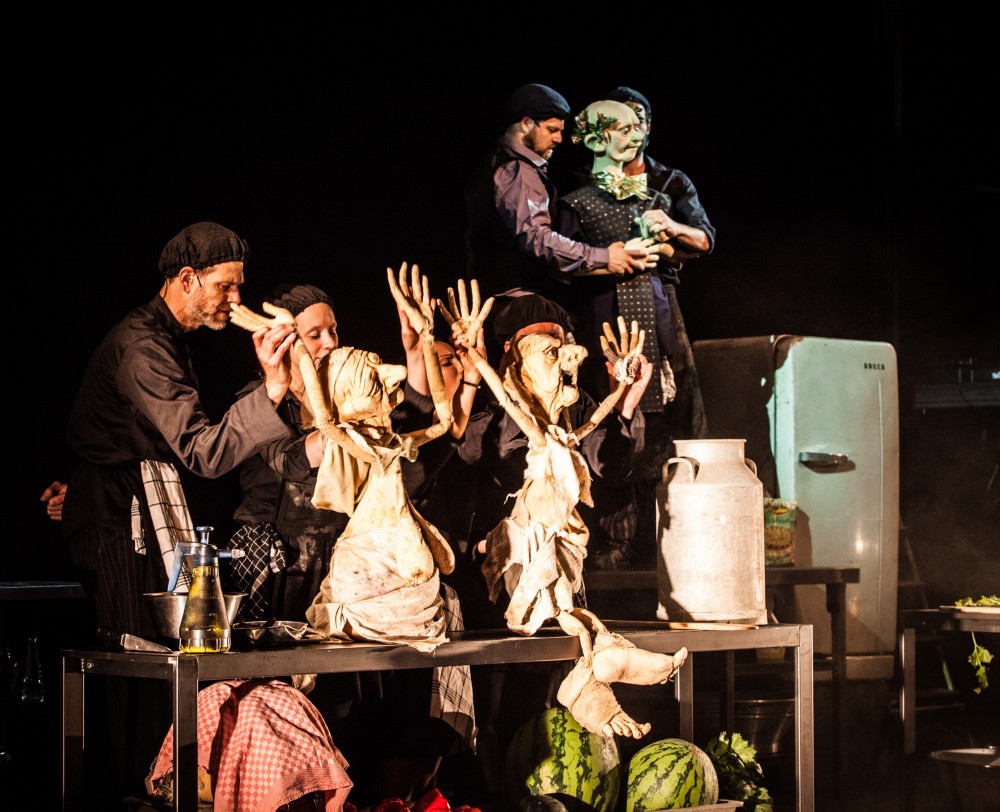 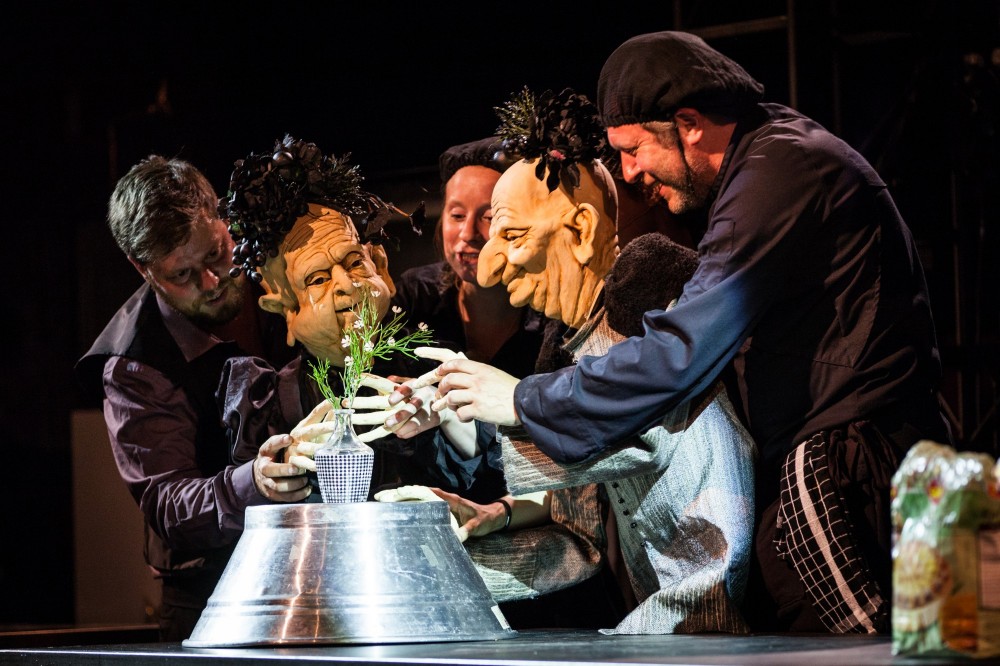 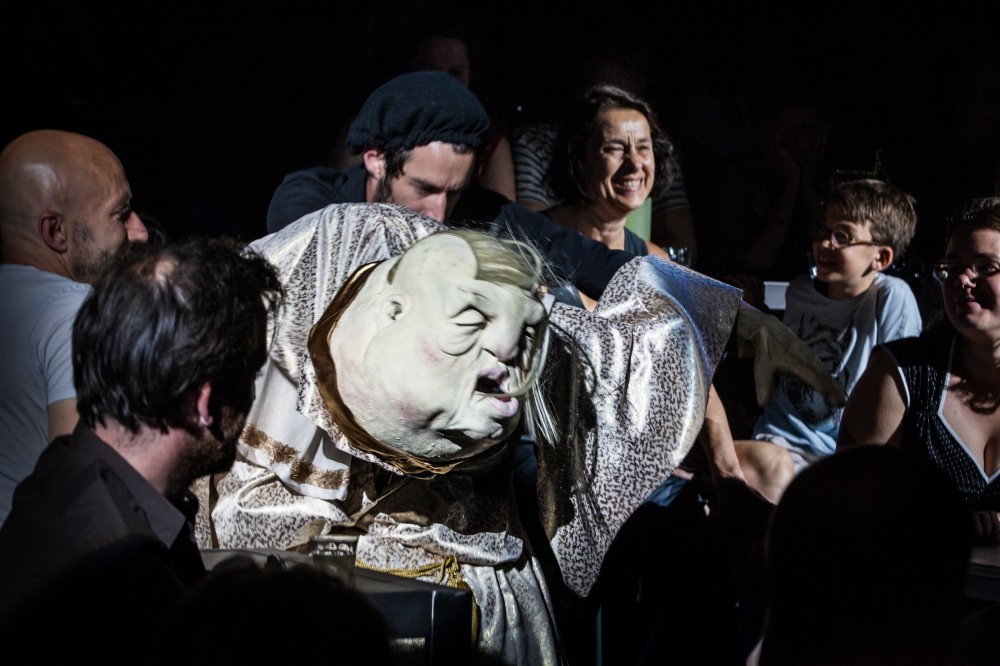 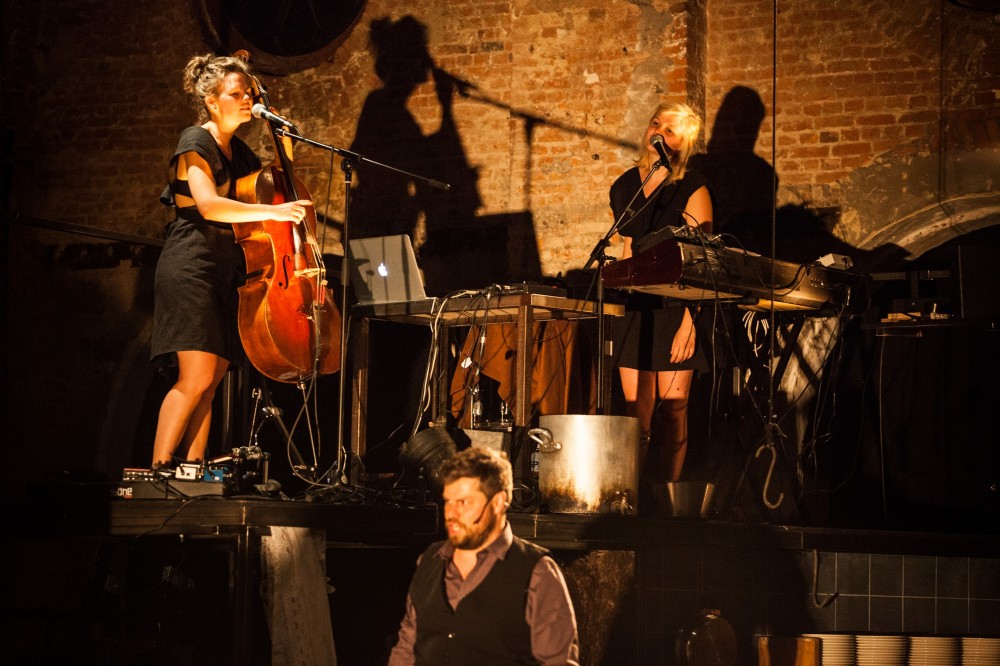 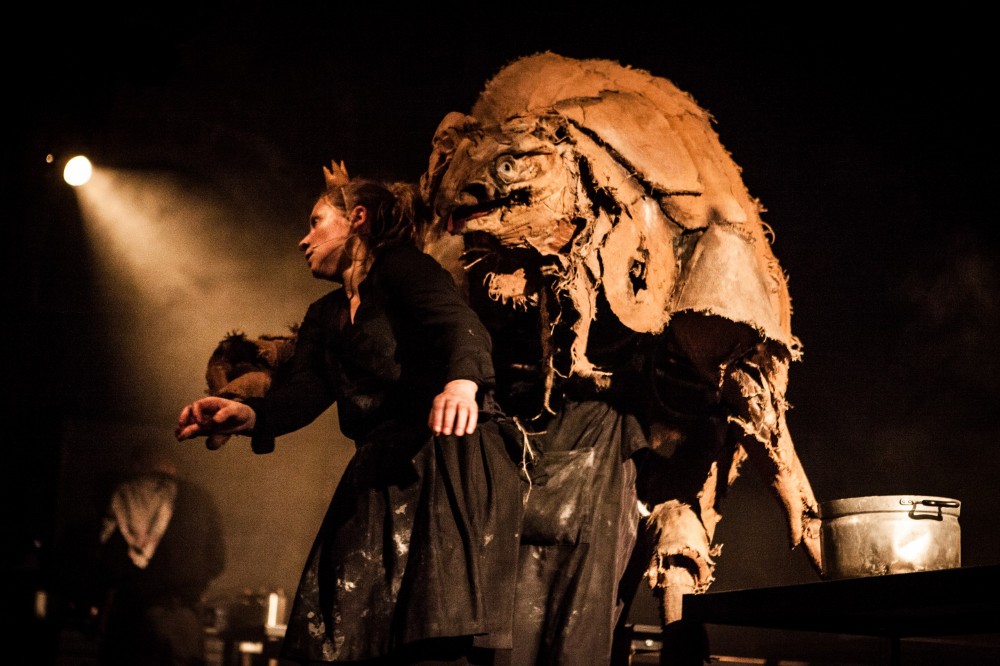 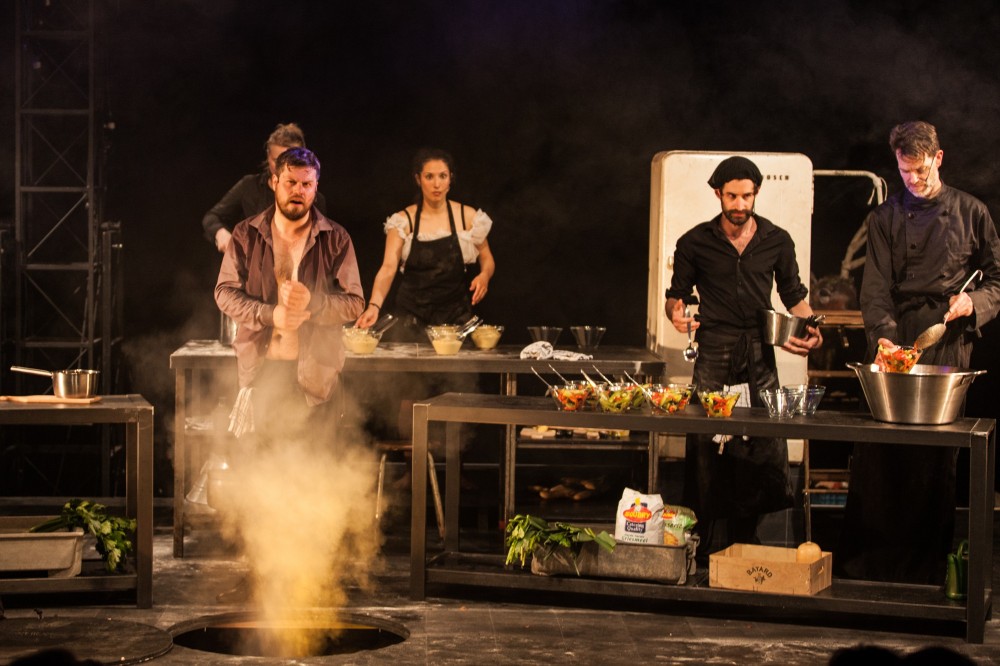 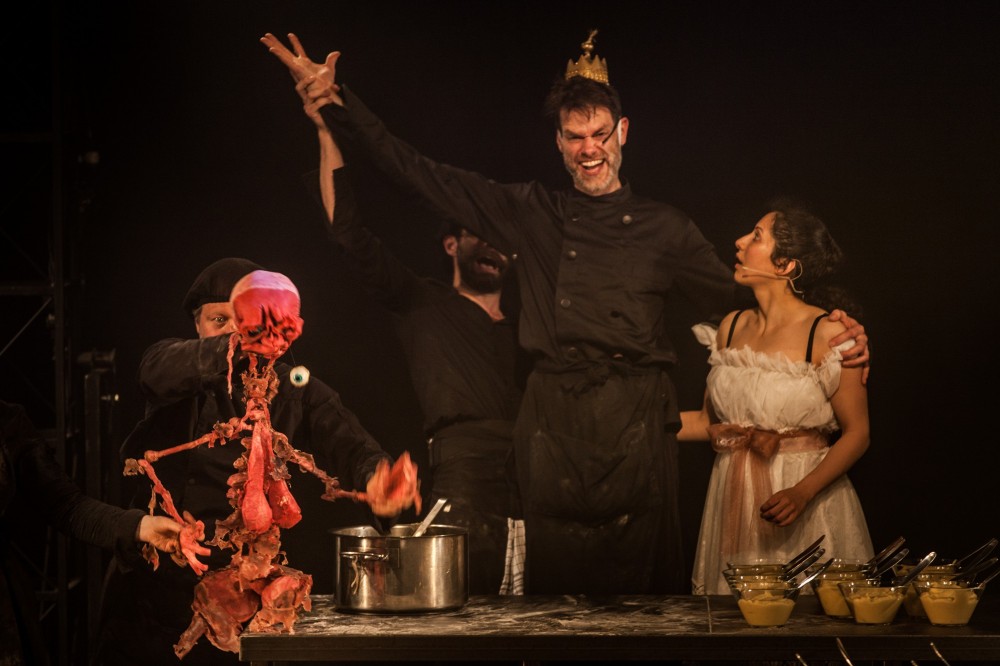 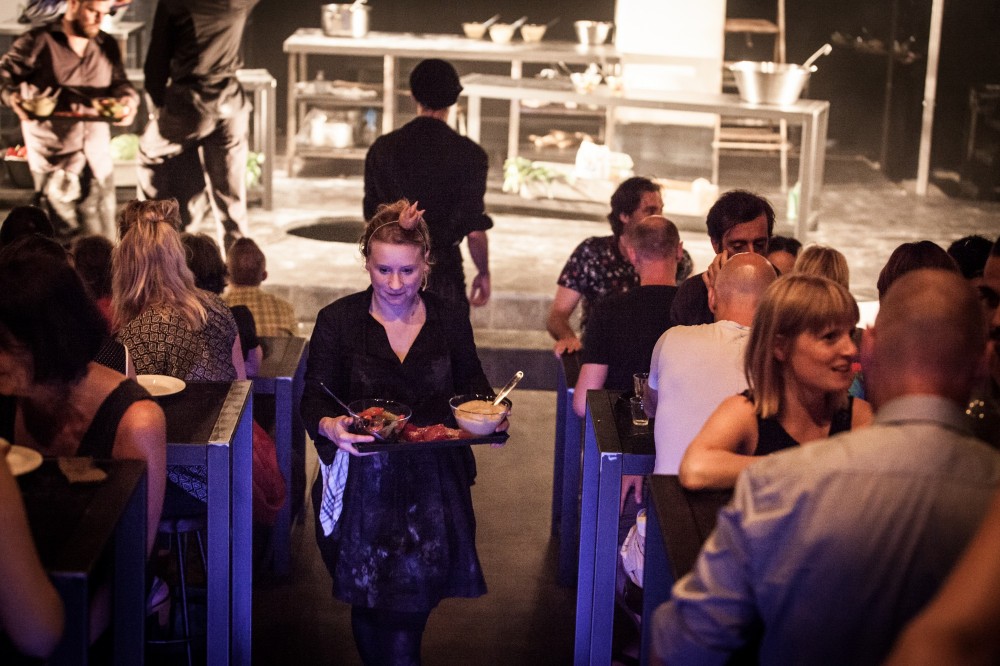 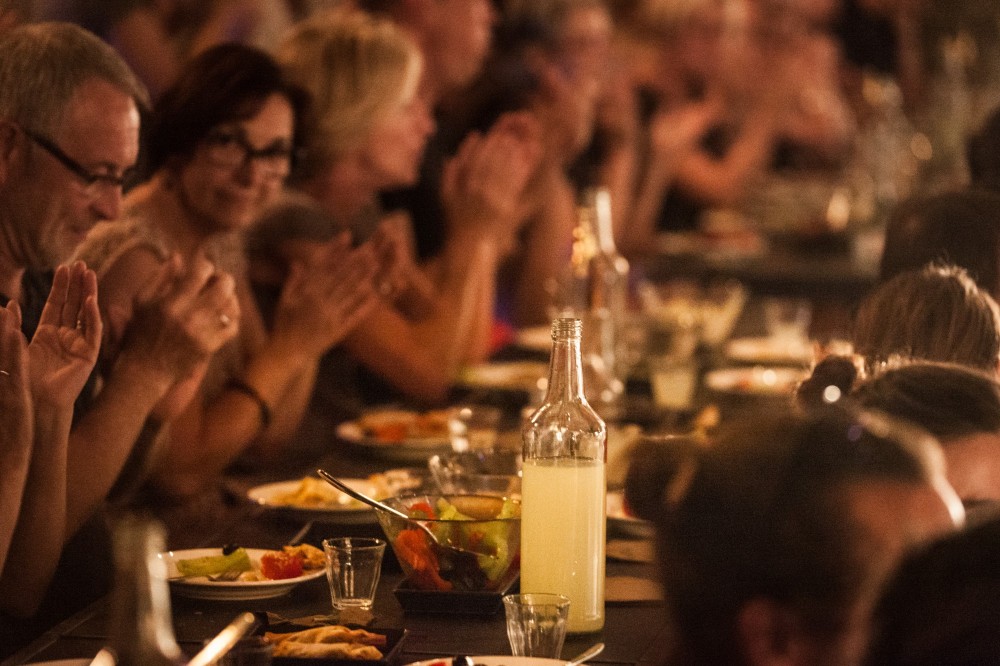