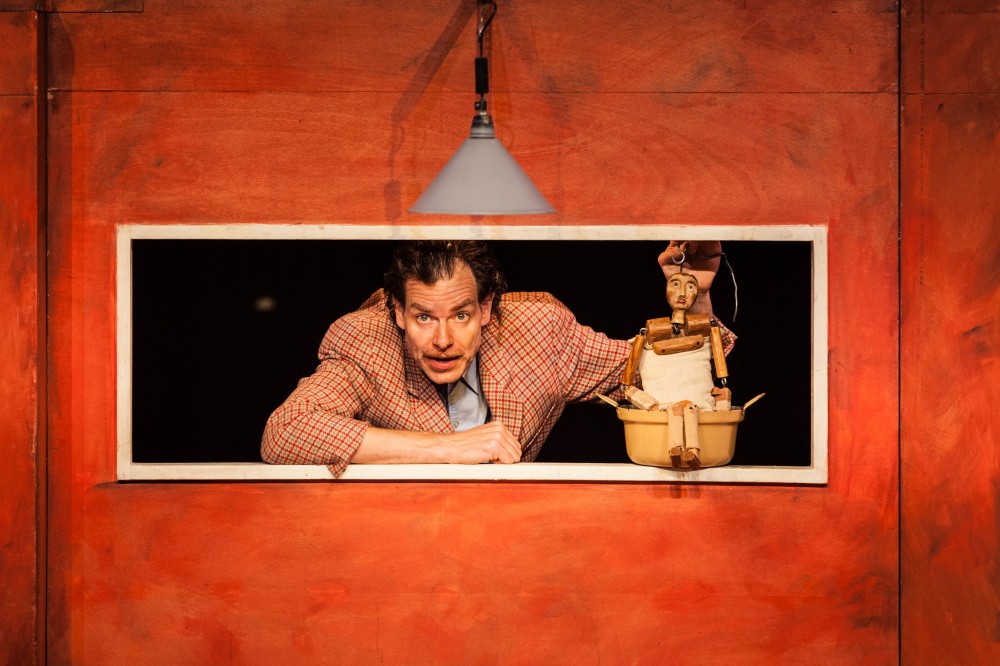 Peer lives on his own. His life is well-ordered and punctual. Until someone secretly comes to live to his cupboard. In Peer’s little house, she cannot remain hidden for long. Rosa is a foreigner looking for a new home. From now on, everything will be different.

Peer is an engrossing production for pre-school children. The little house on a revolving stage combined with the demonstrative acting and stirring music produce pure slapstick, but Peer is also a moving story about being strange and different.

Peer was created back in 2001 and became a veritable hit among infants. In 2002 the show was selected for the Theatre Festival and it also made its international breakthrough with long runs in France and Portugal. Noël Fischer made his directing debut with Peer. He is now artistic director of NTJong in The Hague, which has proved highly successful at introducing large numbers of young people to the power of live theatre. 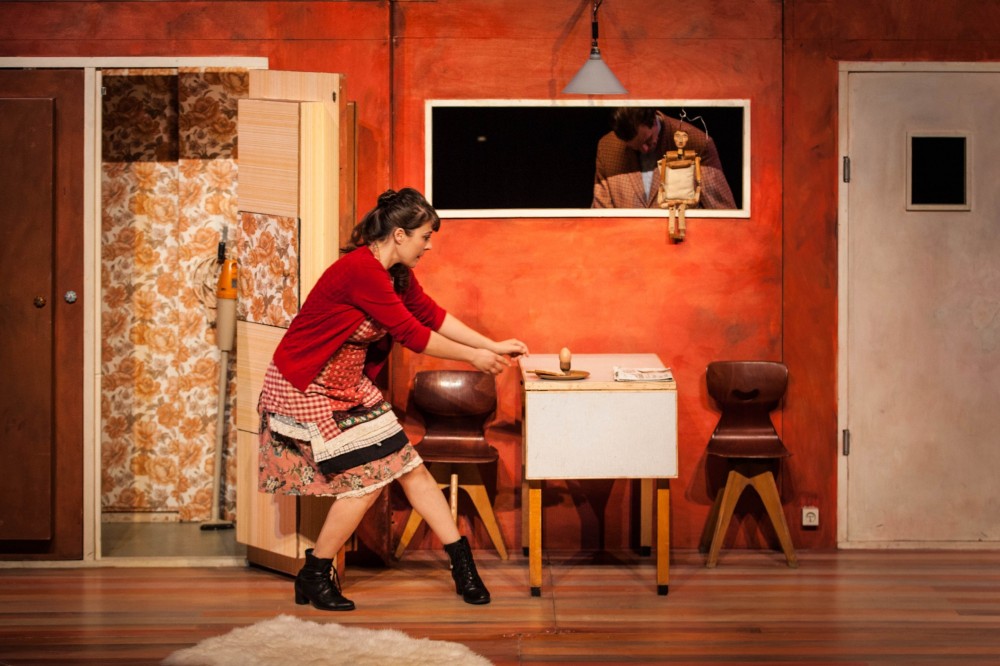 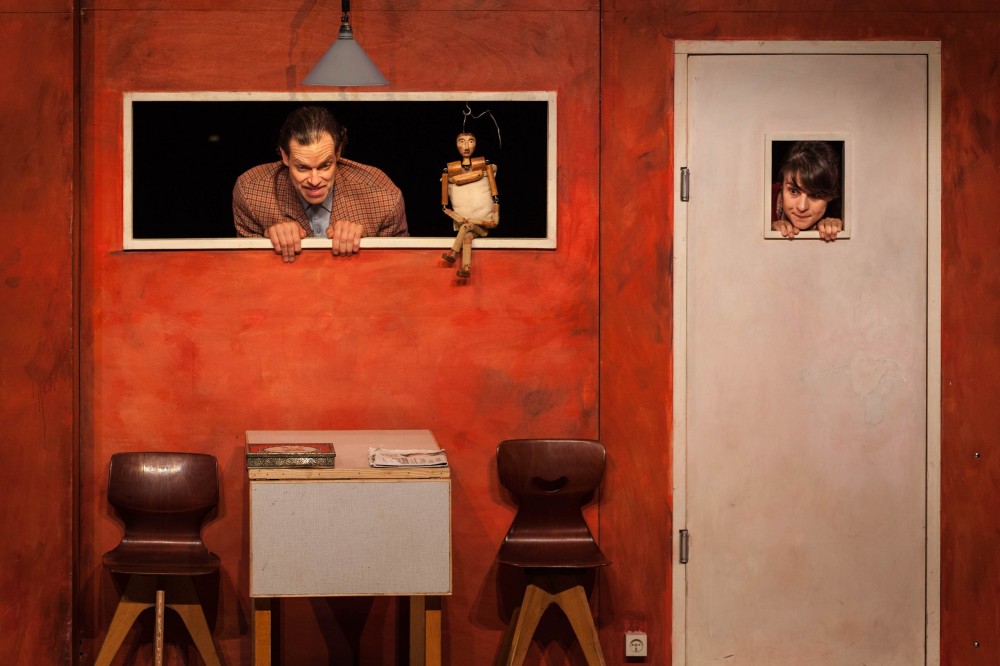 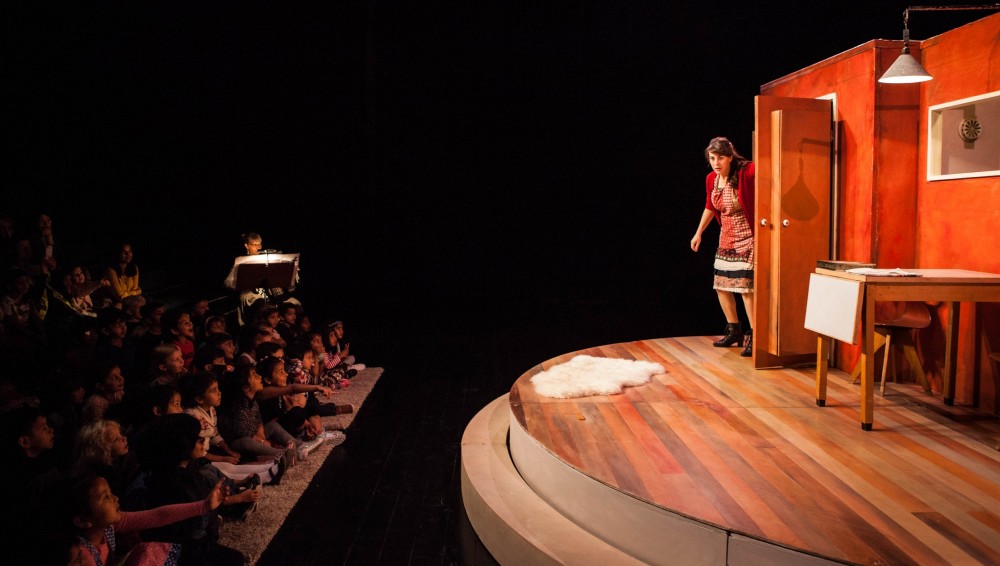 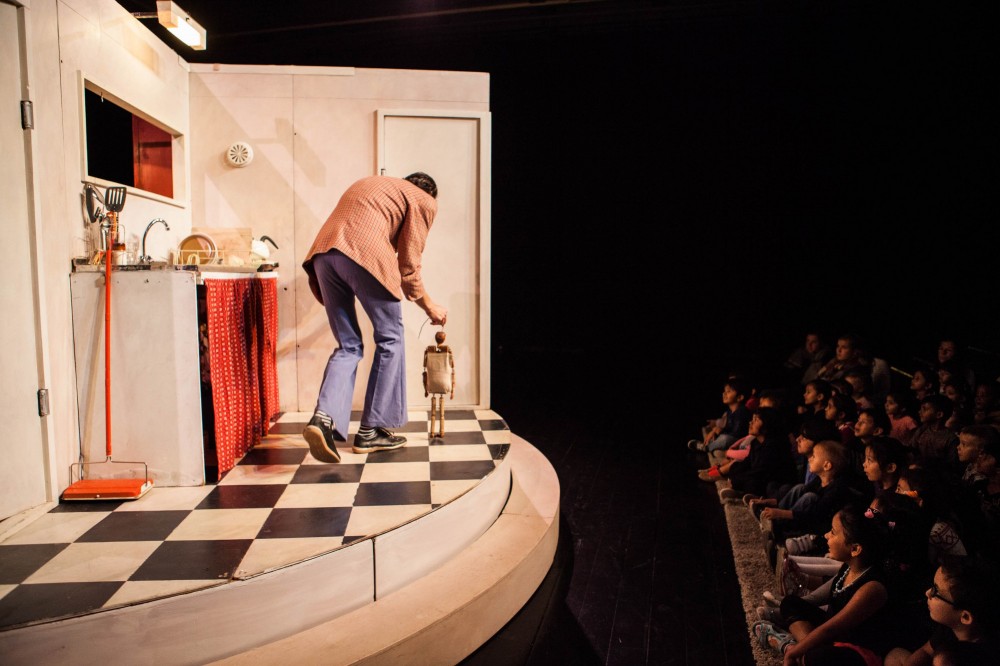 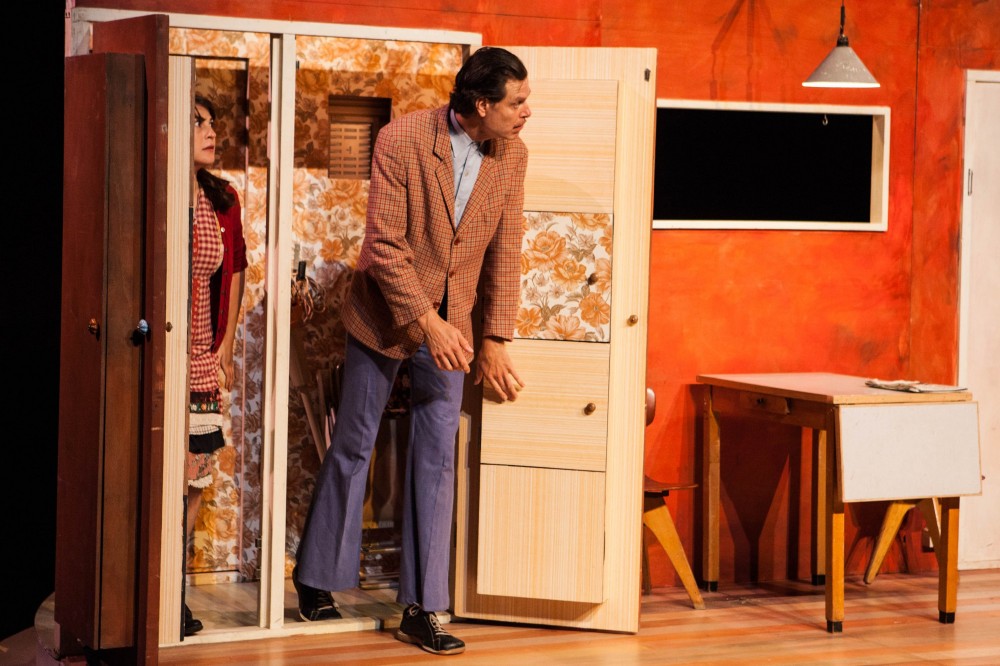 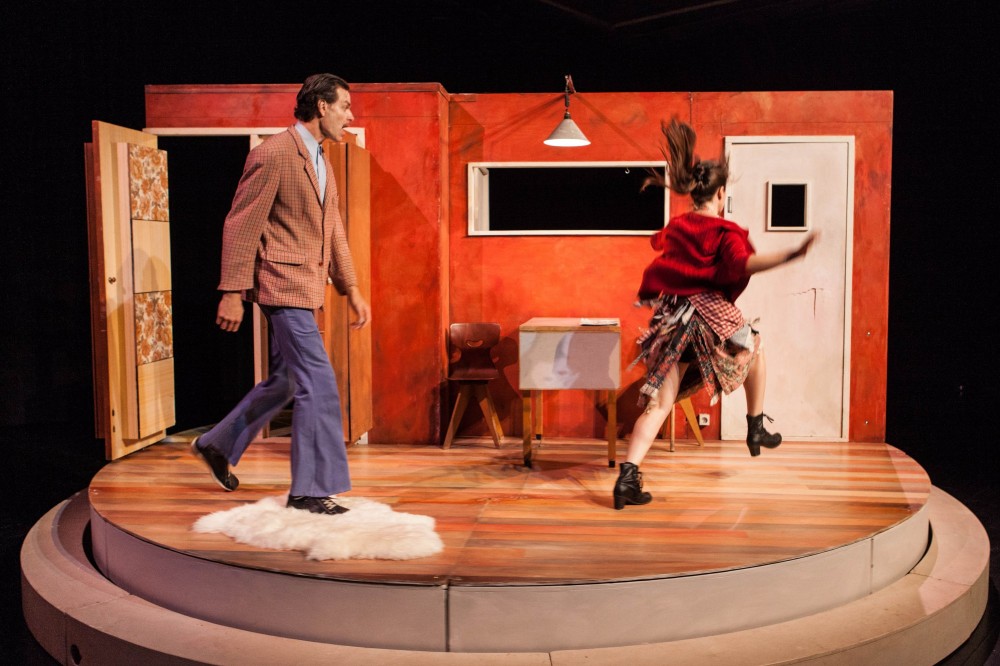 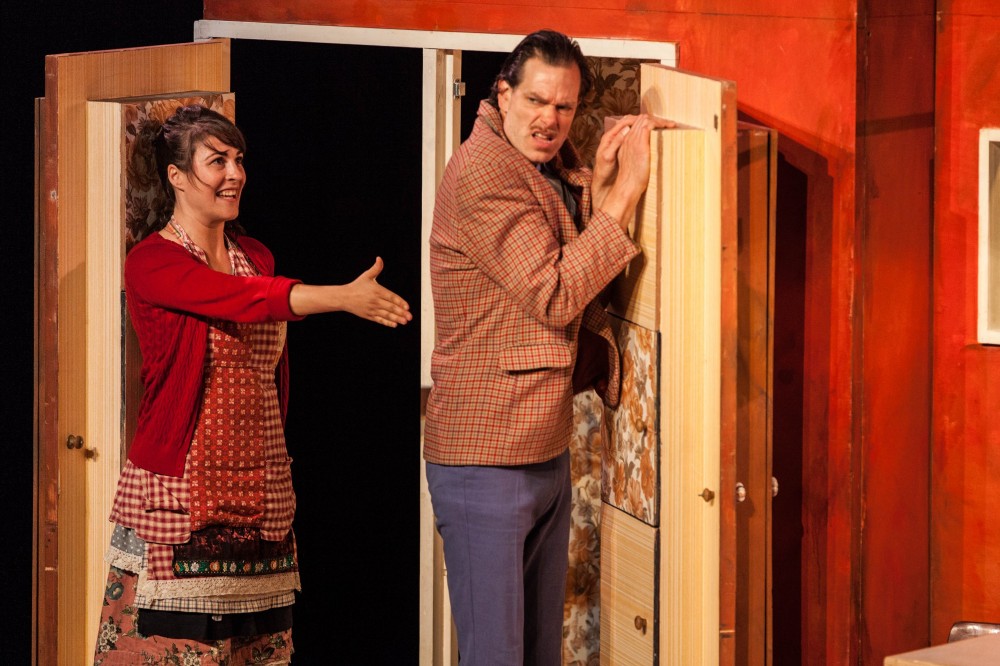 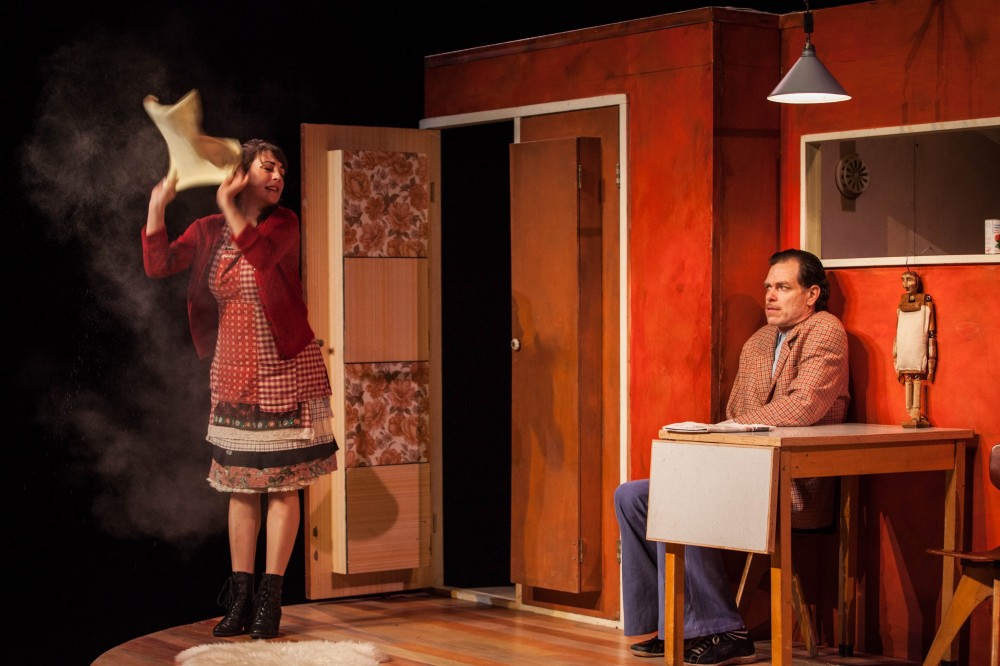 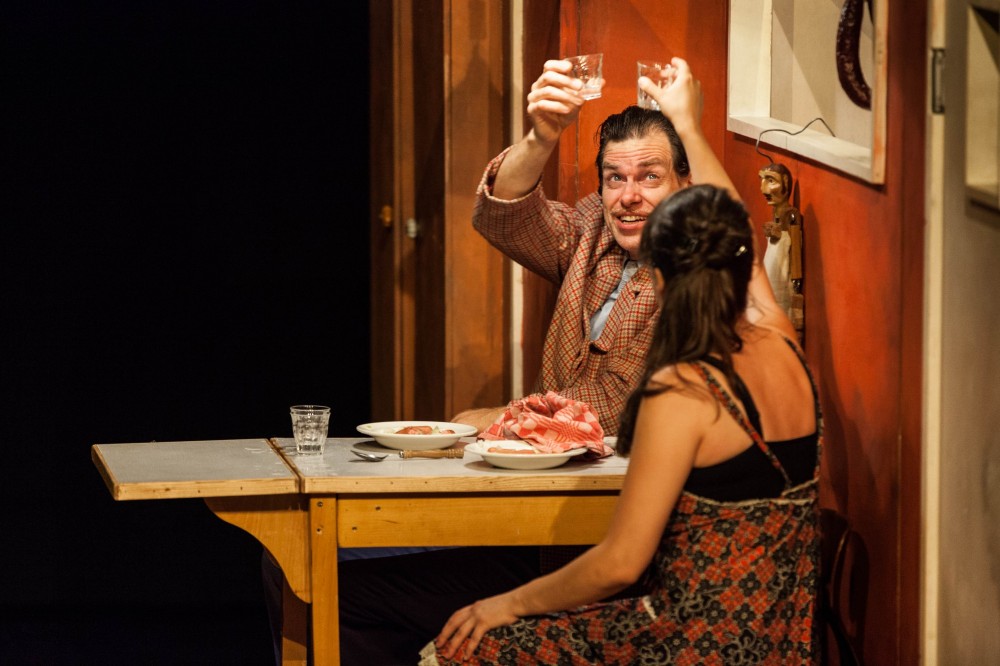 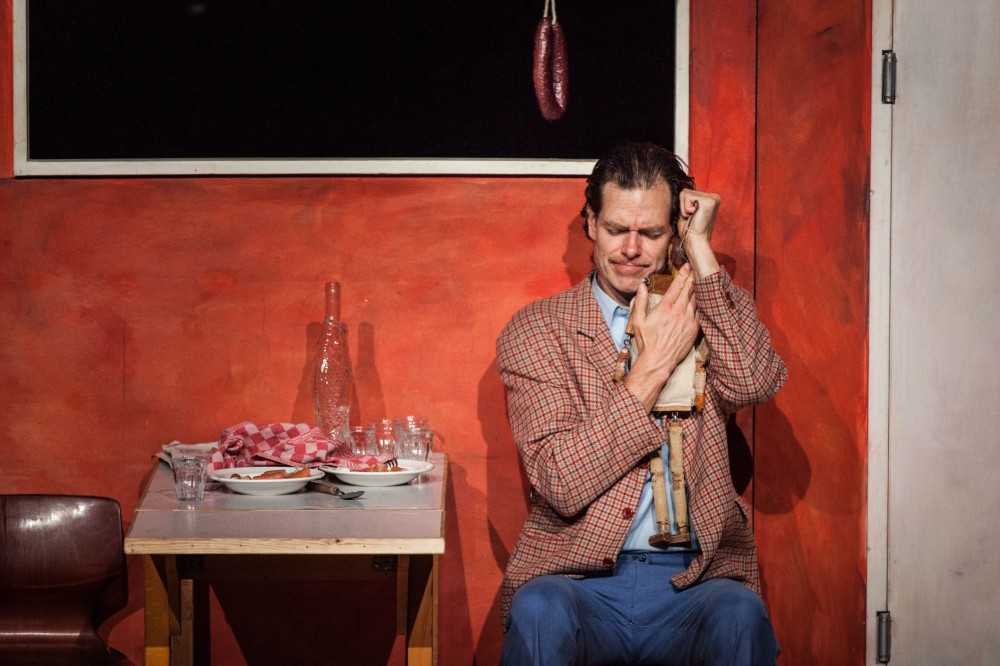