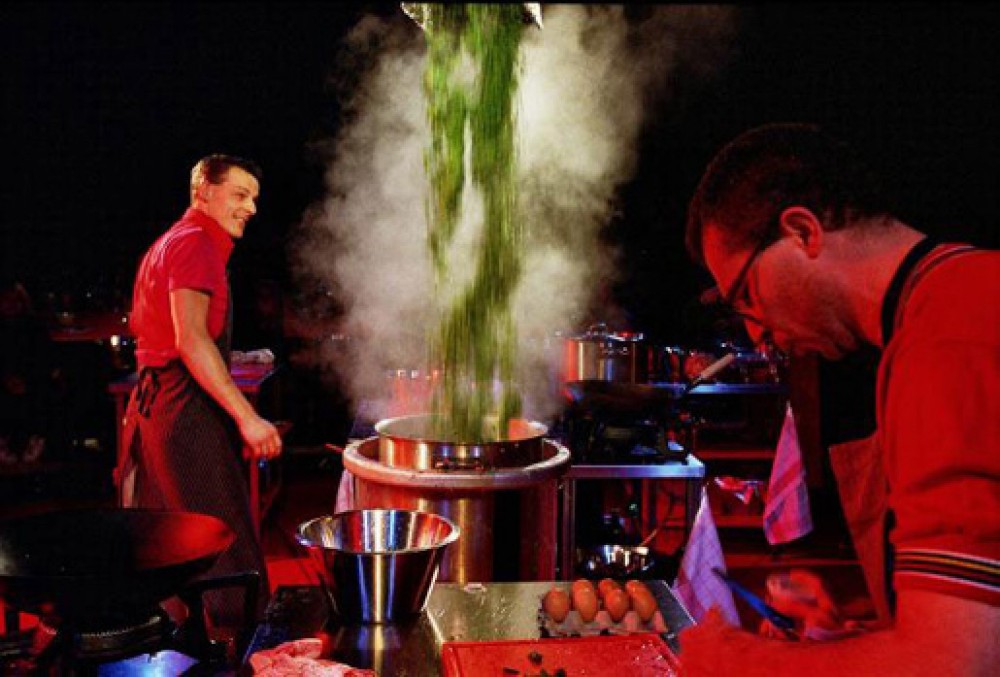 A kitchen in full swing bears a striking resemblance to an ensemble in concert. The tension and the dense energy, the choreography of hands moving in perfect synchronicity and the combined action of the group offer a wonderful spectacle. The challenge of Patatboem was to blend these two worlds together in a theatrical context.

Not the music or the food are essential, but the astonishing interaction between the musicians and the cooks. They are united by one common goal: to give a sparkling performance that electrifies the audience.

"Everyone is trying to get to the bar. The name of the bar, the bar is called Heaven. The band in Heaven plays my favourite song. They play it once again, they play it all night long. Heaven is a place where nothing ever happens. "
Heaven by Talking Heads, arranged for glasses, bottles, musical saw, keyboards, and Melodica
How did you like Patatboem ? Leave us your comments!
Comments  |  Leave a comment 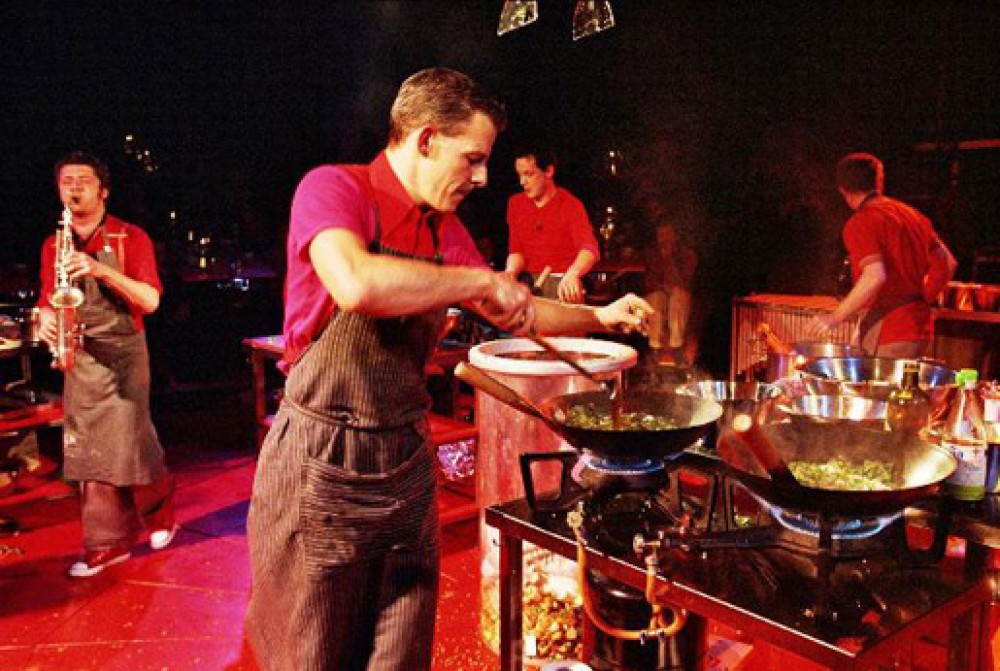 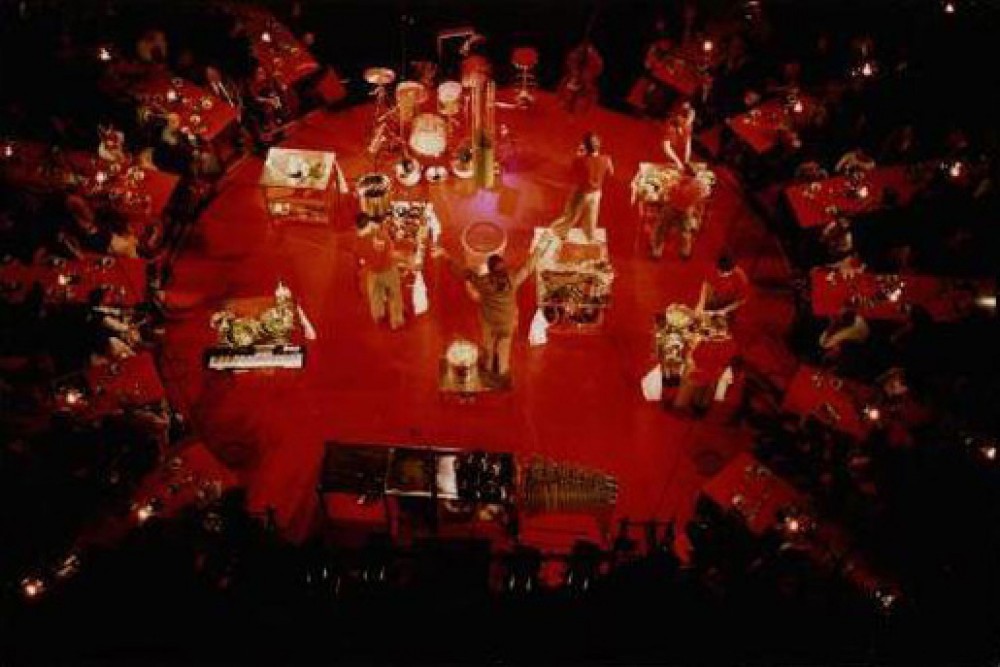 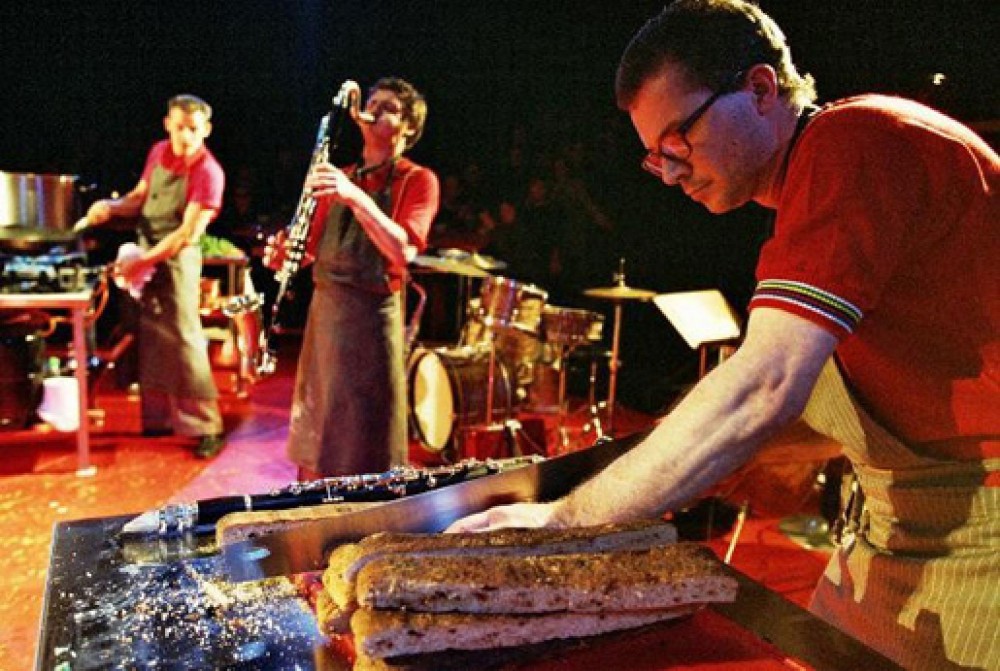 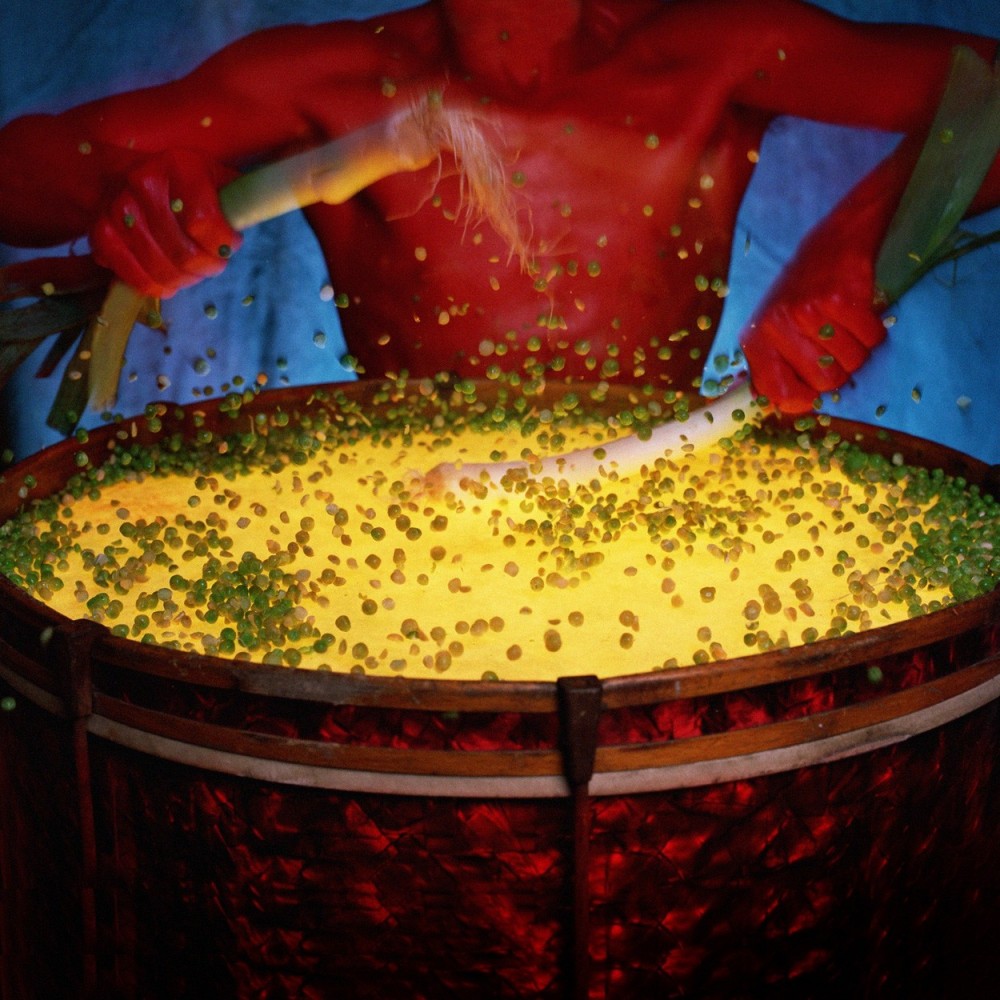