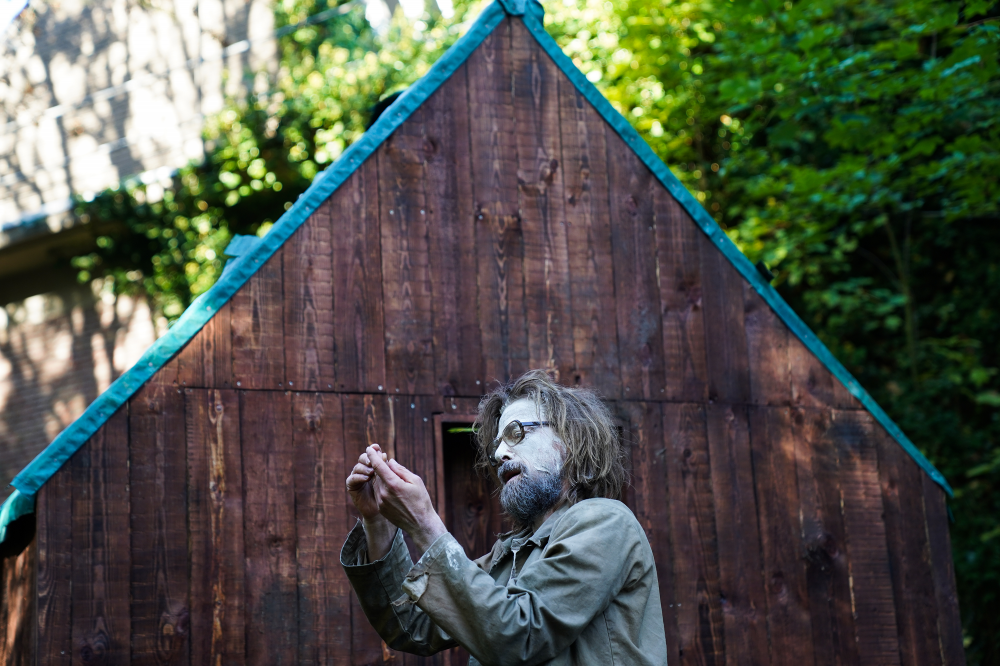 "Goddamnit, I don’t know what to say... Is there any point in saying anything?"

a cabin in the forest
far from everything and everyone
a man recounts, sings, dances, laughs
rants, argues, provokes
about the people destroying nature
about the isolation he is forced to embrace
about the alienation we call technology
and the endless shouting on social media
about his longing for a real world
the audience turns jury
listens, empathizes, feels disgust, judges
or not

In this monologue, written by Michael Bijnens at Laika’s request, Frank Dierens puts himself in the shoes of Ted Kaczynski, one of the most notorious and most wanted terrorists ever, better known as the Unabomber. He delivers a passionate argument in his defence in preparation for a trial that is still to come. “How can someone be so far gone?”, we wonder. But for Ted it all makes perfect sense… 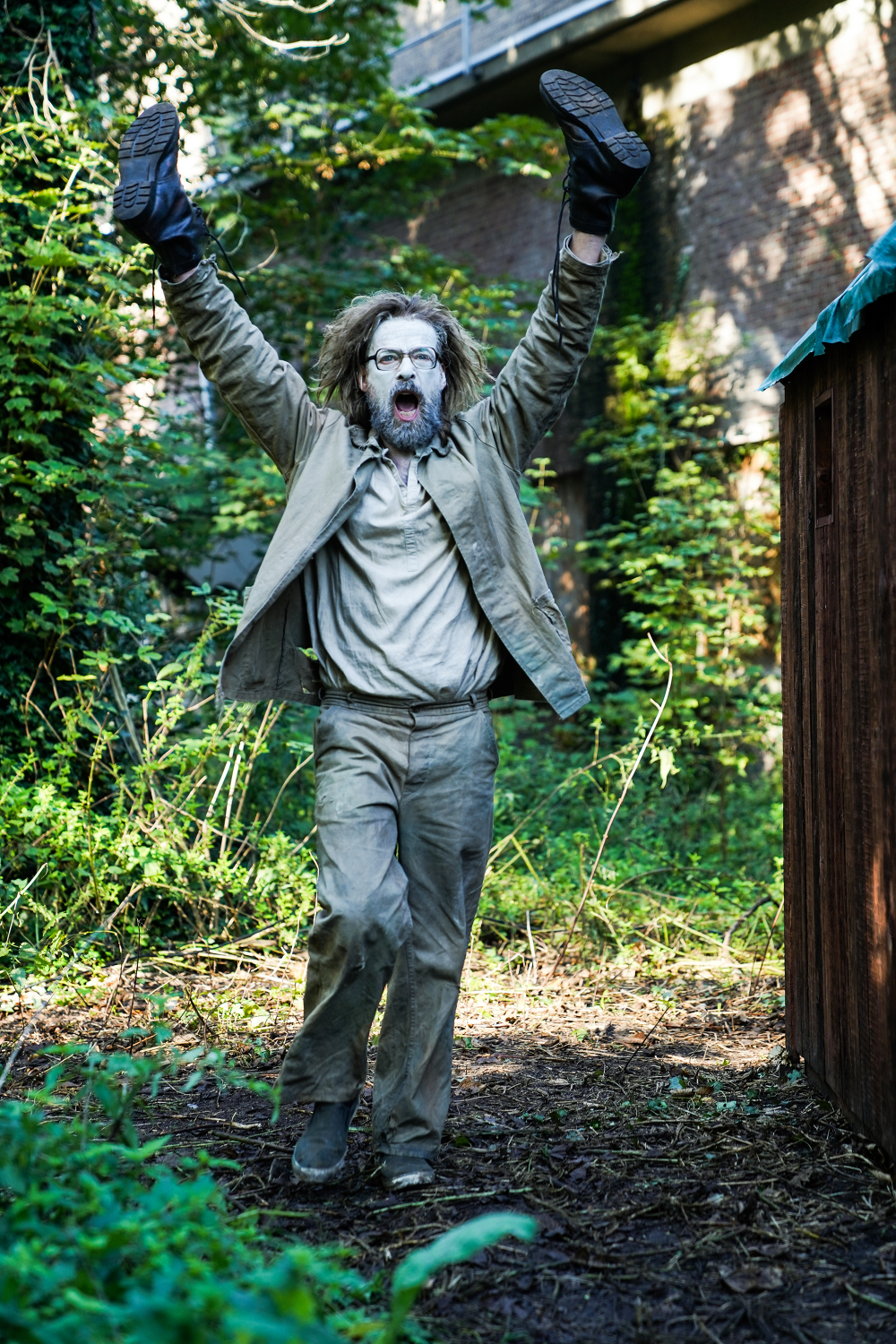 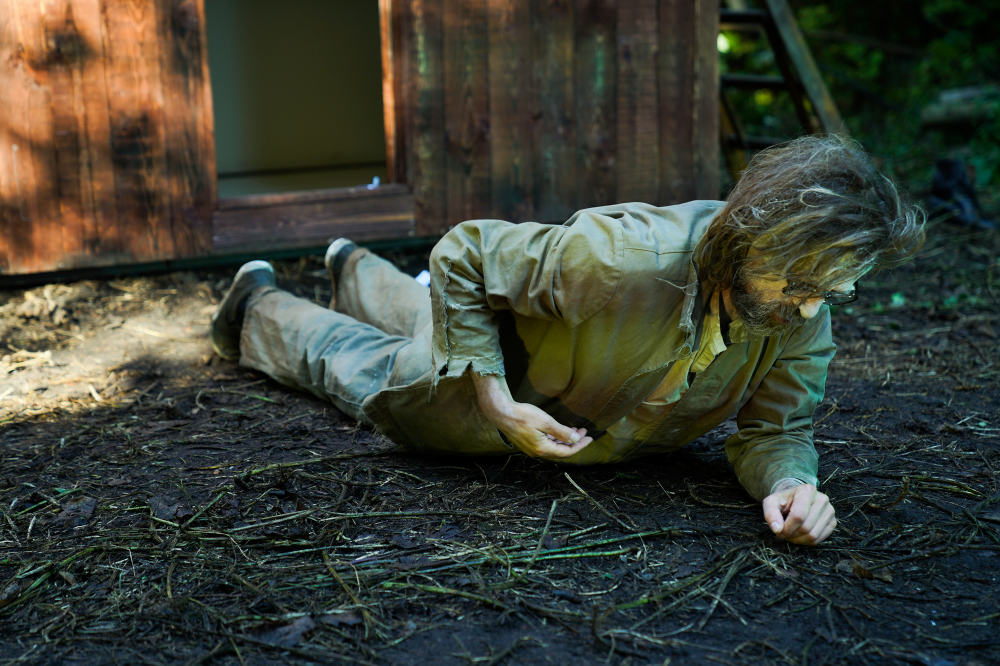 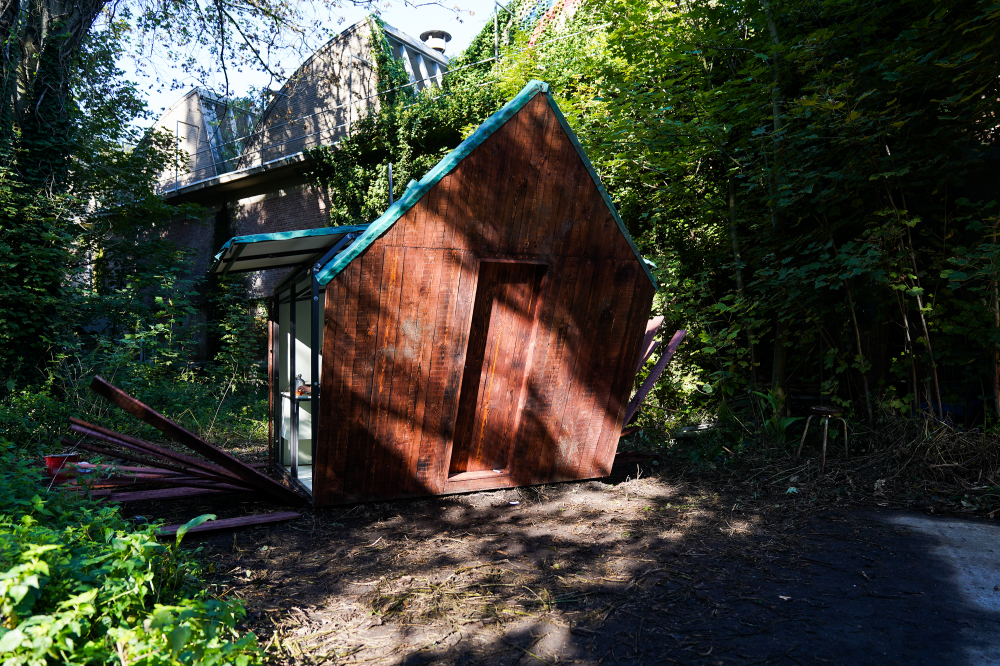 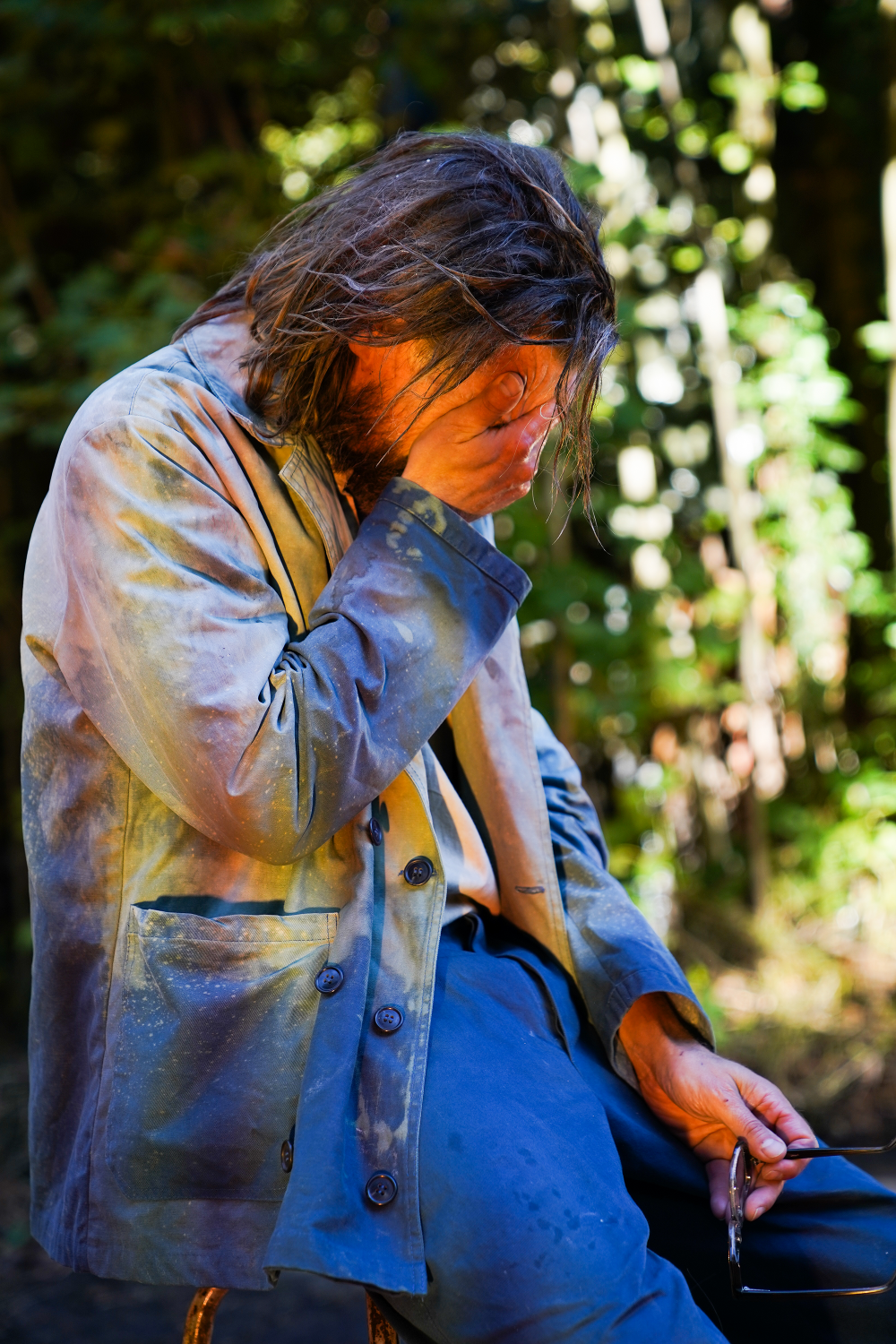 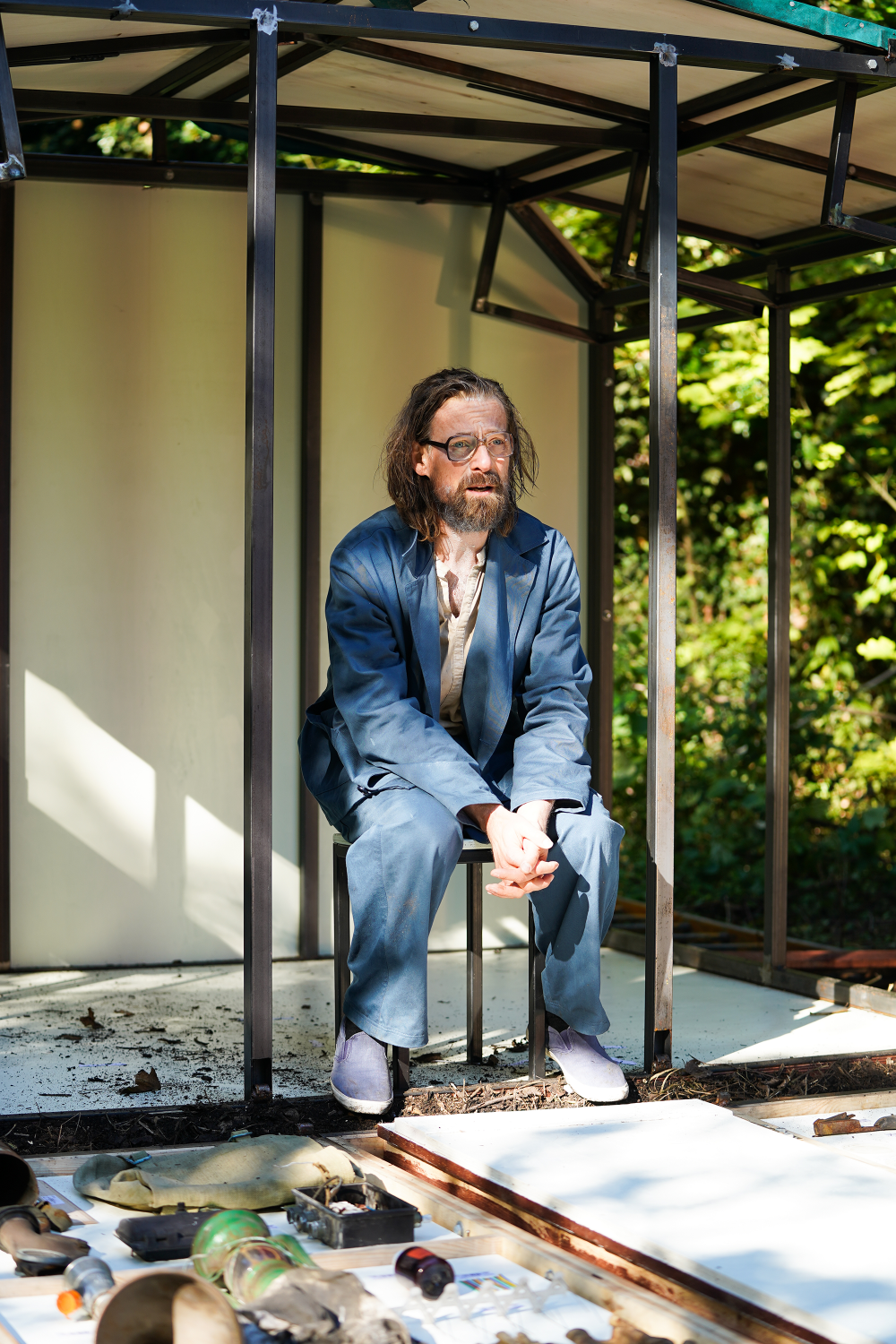 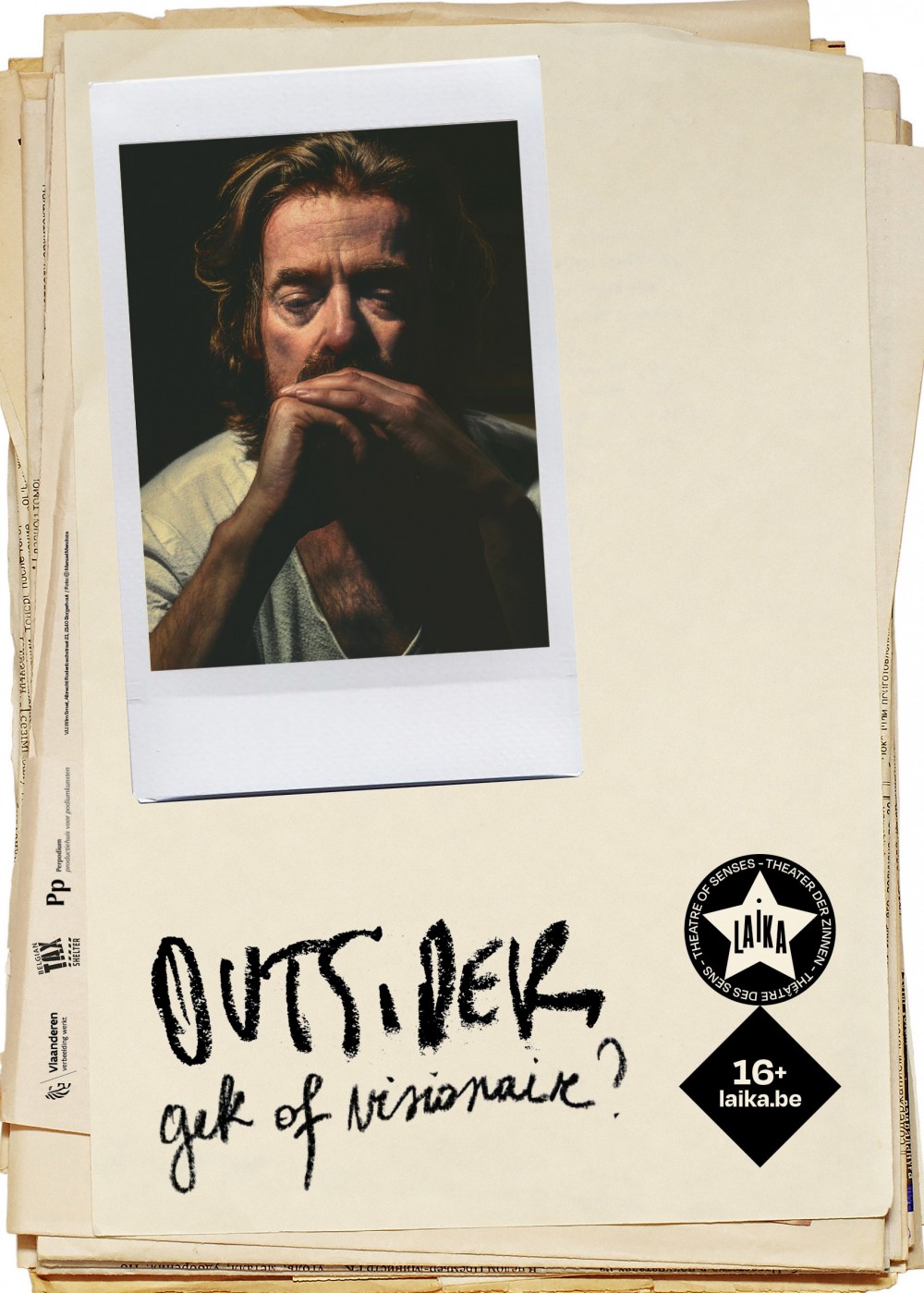