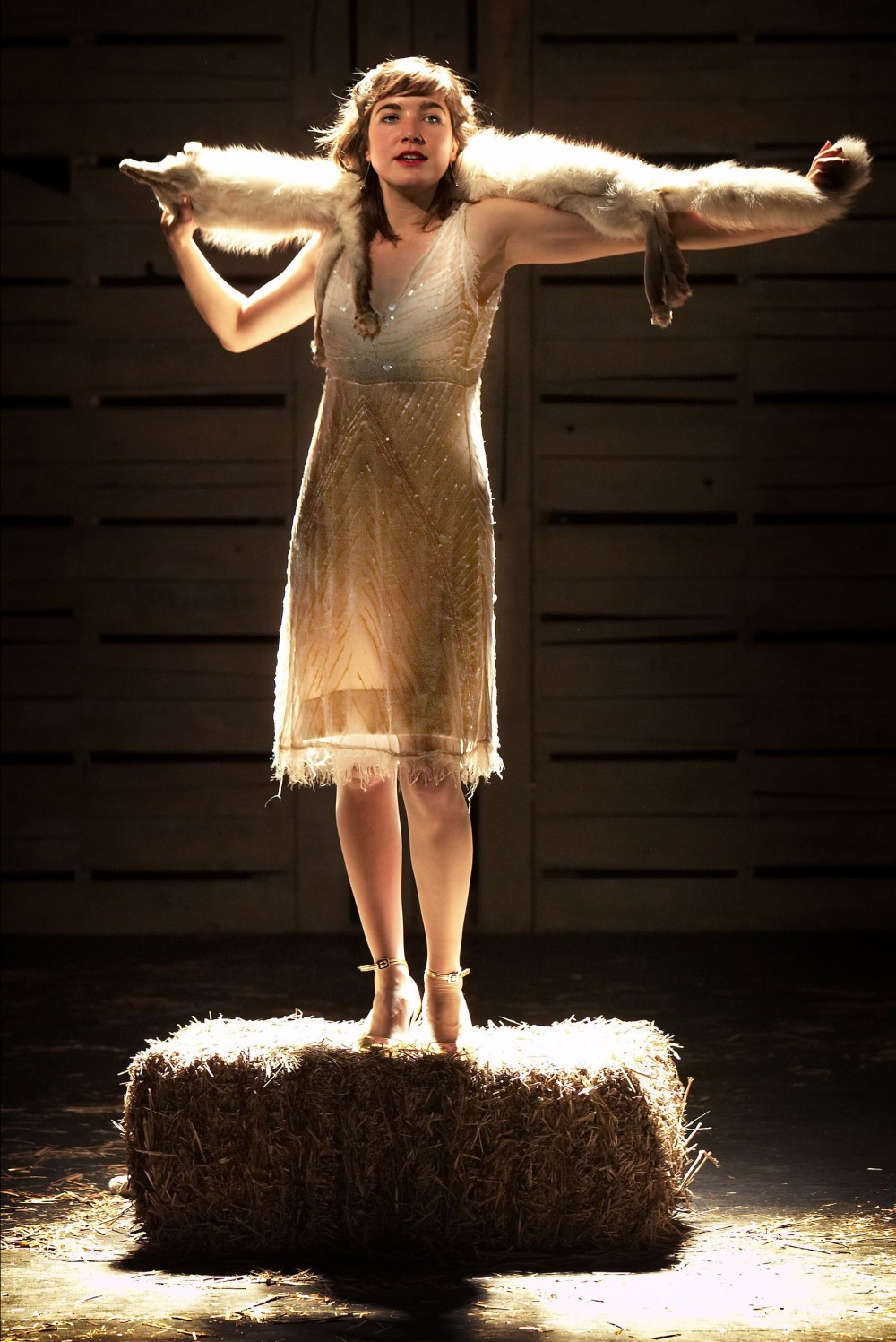 George has the brains, Lennie the brawn. Together, they travel from one farm to another to work as hired hands. Their labour serves a dream: to own a farm of their own one day.

But things have a tendency to go wrong for them, and then the two men have to make run for it. Lennie wouldn’t harm a fly, but he is big simpleminded hunk of a man who accidentally crushes everything in his way, simply because of his enormous physical strength. And that includes the small and fragile things he really wants to cherish…

Laika asked Filip Vanluchene to adapt John Steinbeck’s novel about two homeless men desperately in search of a roof over their heads and a home for their hearts. Two years ago Of Mice and Men (Van muizen en mensen) was performed on location. This season, Laika is adapting Of Mice and Men for the theatre.

"Your left, your left, your left, right, left! A twenty-five stone giant, ten feet tall, takes elephant’s jumps, bounding over the half a mile of concrete road leading from the field to the farm. "
How did you like Of Mice and Men? Leave us your comments!
Comments  |  Leave a comment 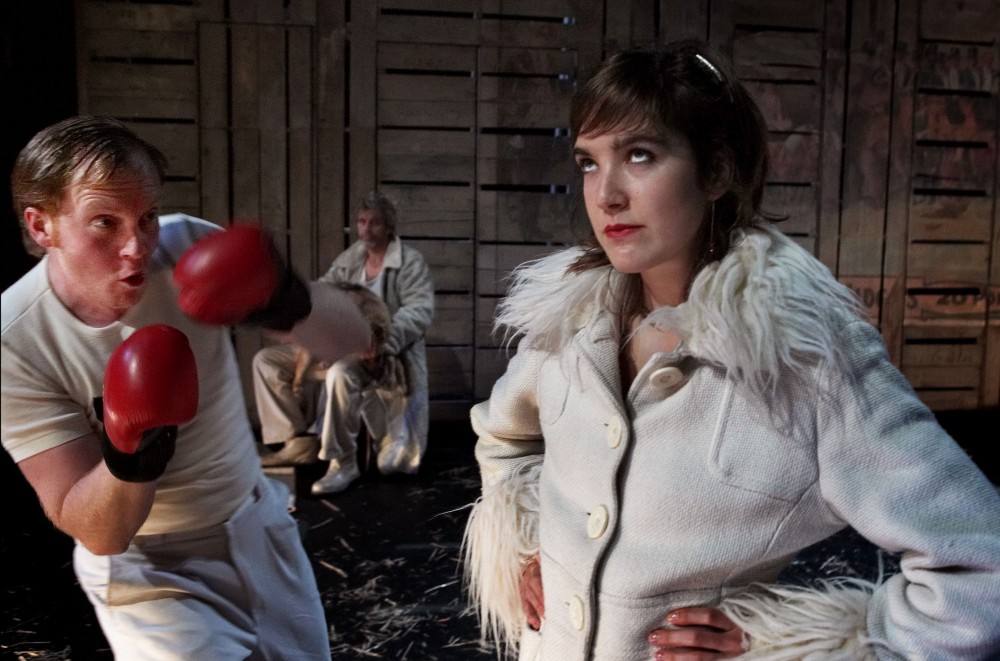 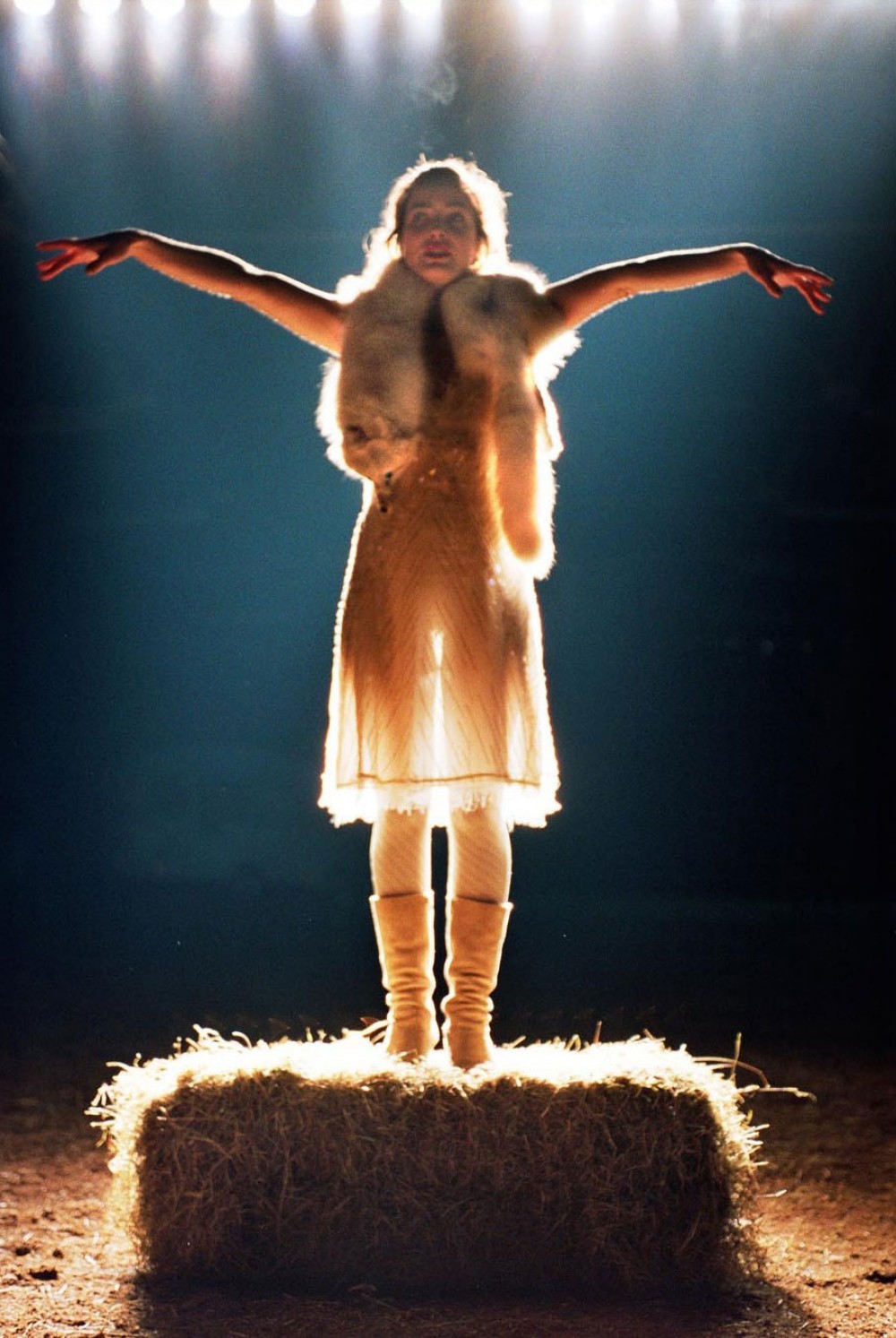 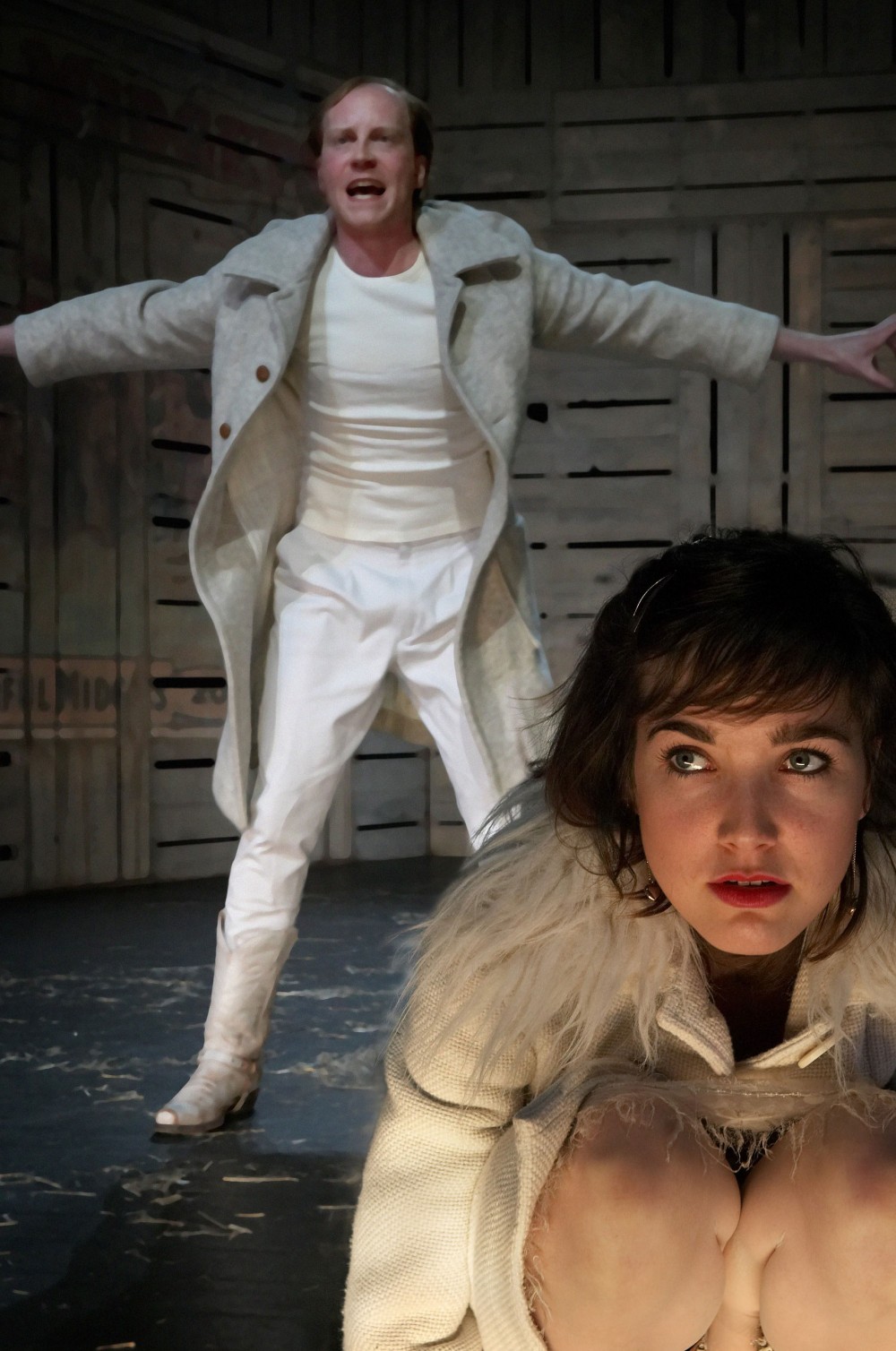 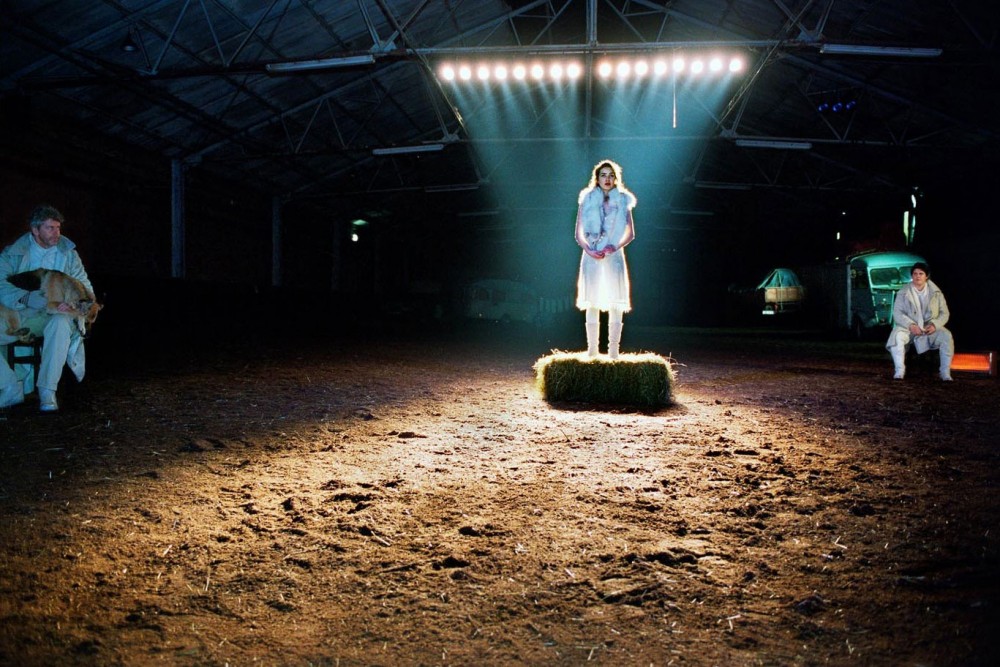 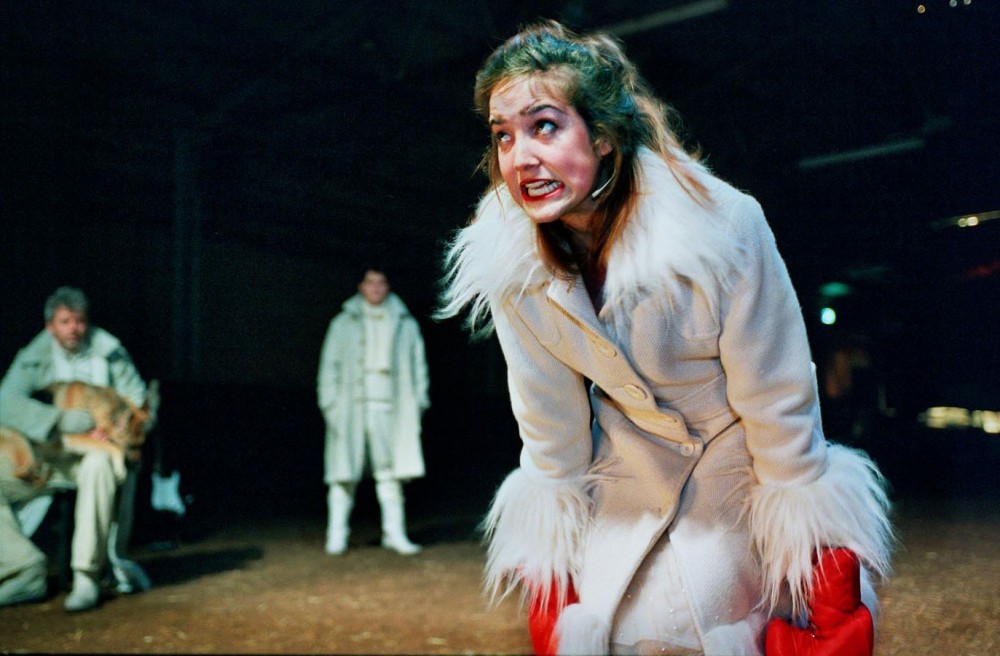 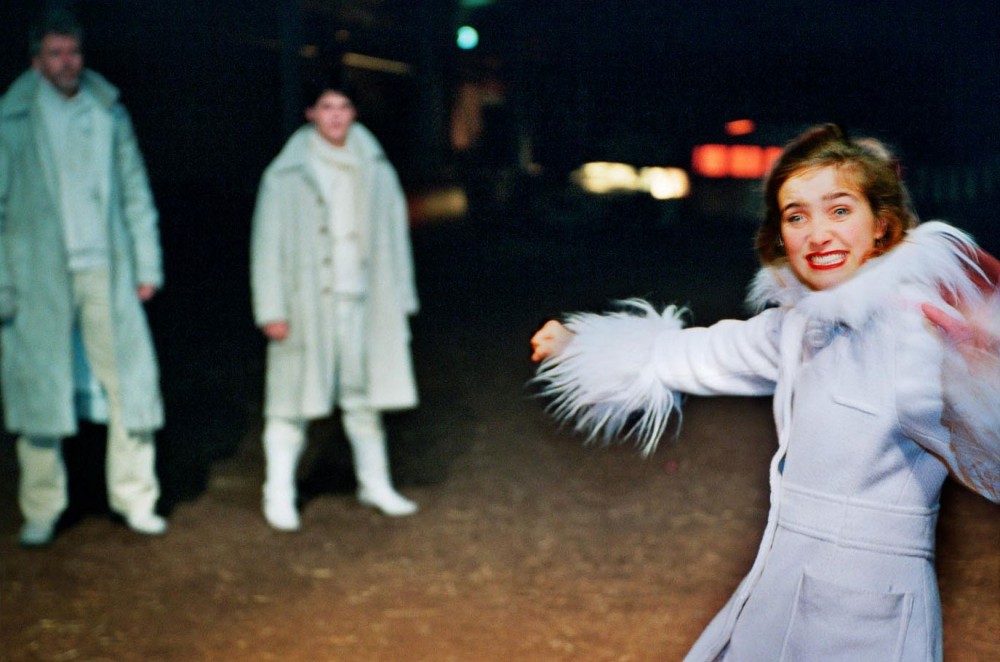 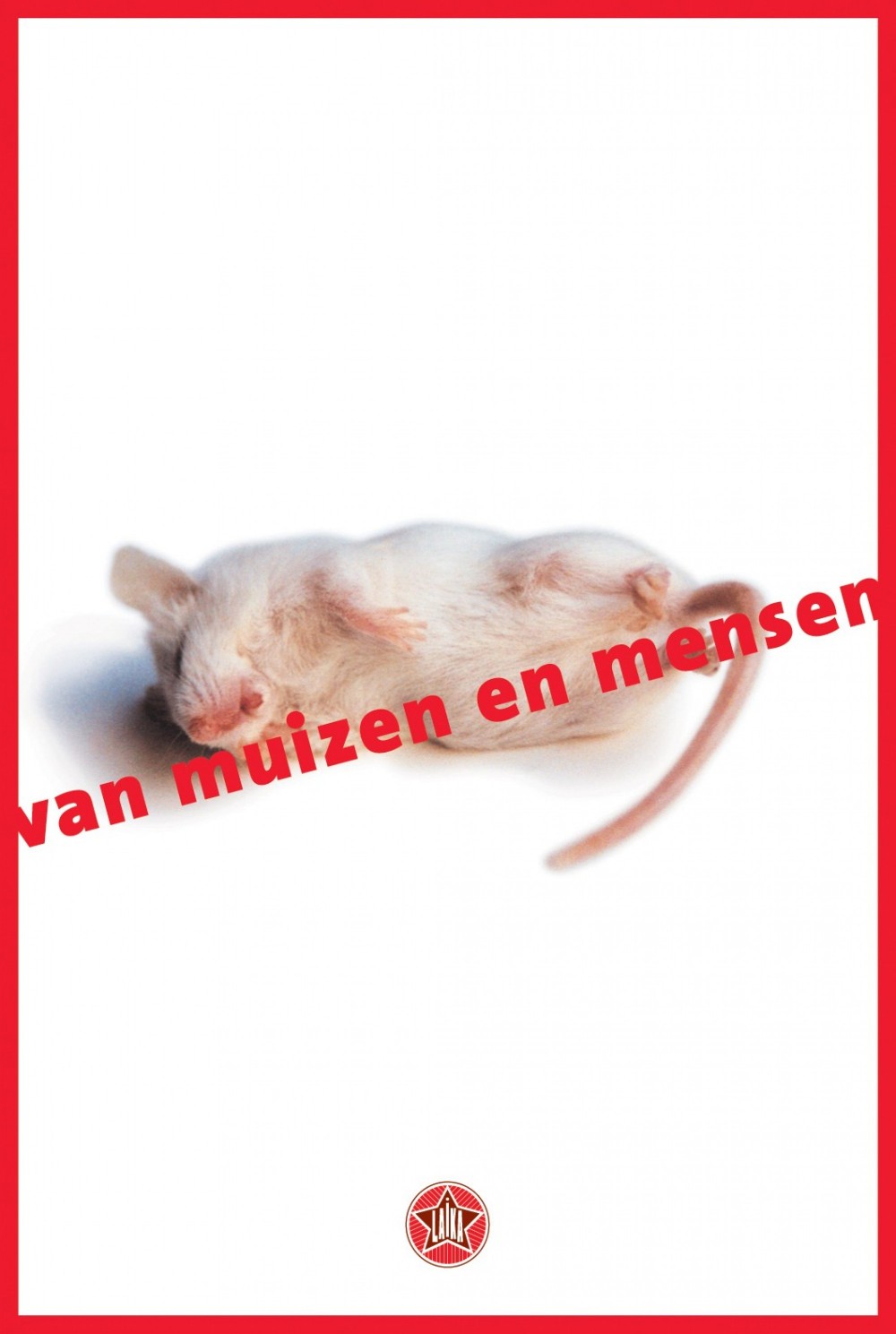