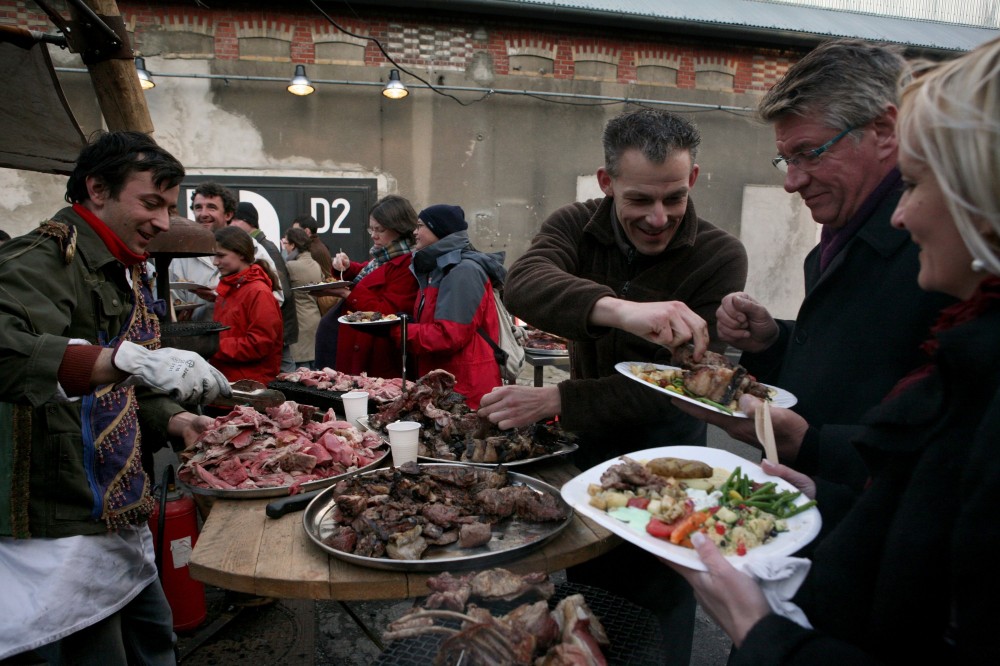 Laika has been invited to spend the last three weeks of March 2009 at Le Channel in Calais.

Laika has already been the guest of Le Channel, scène nationale de Calais on several occasions.

“Pimenter ou pigmenter la vie? Les deux, peut-être…” is the motto of this vibrant place. ("Give life a touch of colour, or flavour it with spices? Both perhaps...")

Under the umbrella name of Libertés de séjour, Laika will make itself at home in the beautifully renovated Le Channel. We will be given the keys to every room in this former abattoir. We will stage performances from our repertoire: Don Giovanni, PEEP&EAT, Believe me! (Geloof me!), Patatboem, Me gusta, Peer, Floris en Blancefloer... The creations Into the desert (Tot in de woestijn) and Still lives (Stil leven) will have their première as part of our urban project Blok-bloc. The three-week programme is as broad as it is varied. There will be workshops, try-outs, mini-creations and concerts. We will invite a number of like-minded artists along to make the programme even more colourful. In short, Laika will fling the doors of Le Channel wide open and extend a warm welcome to young and old from France and Belgium. 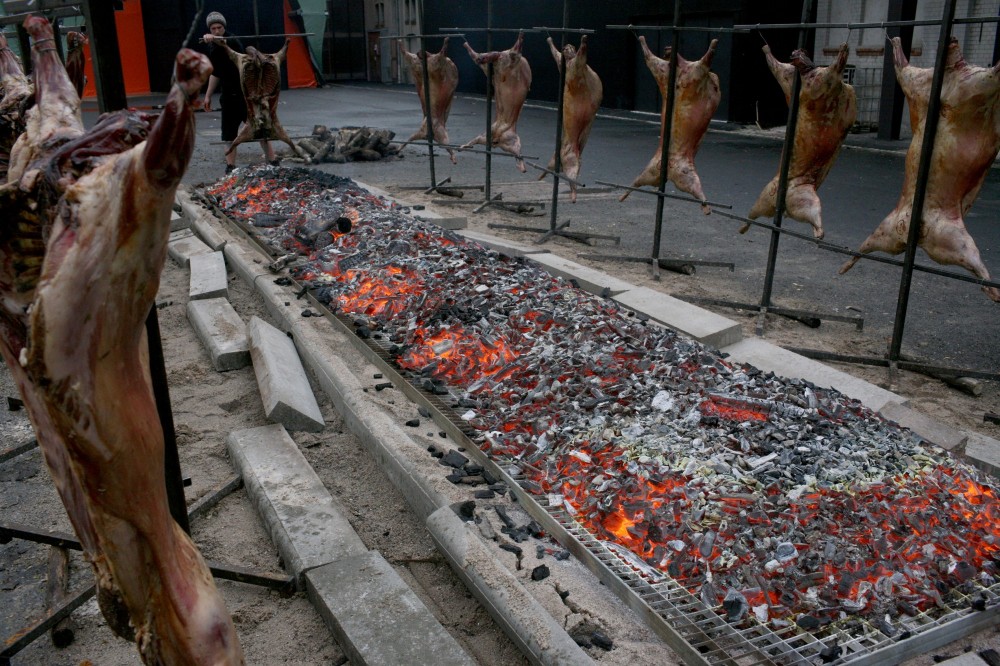 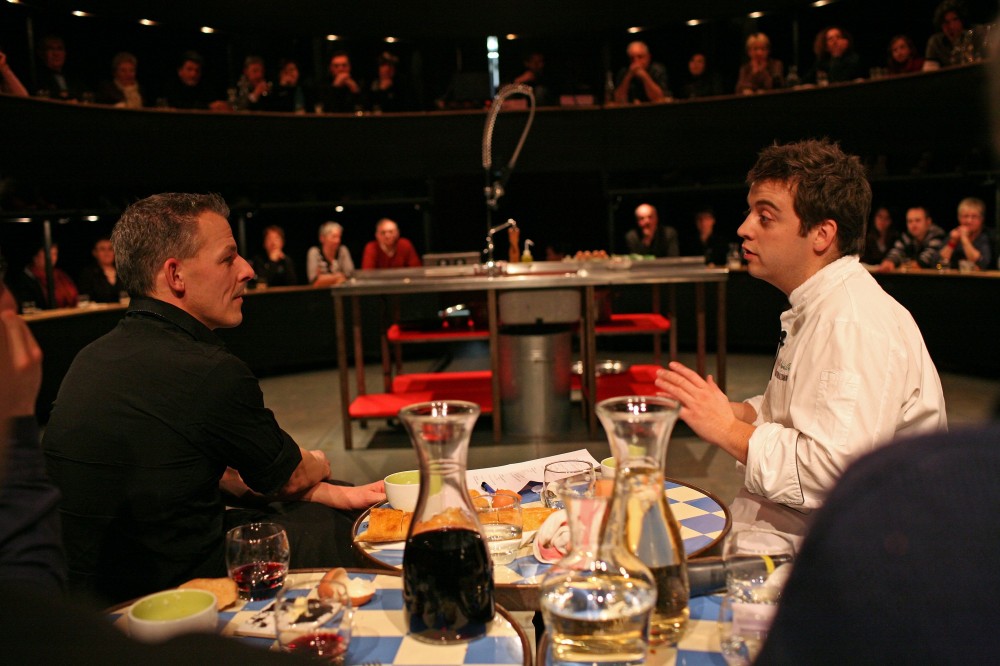 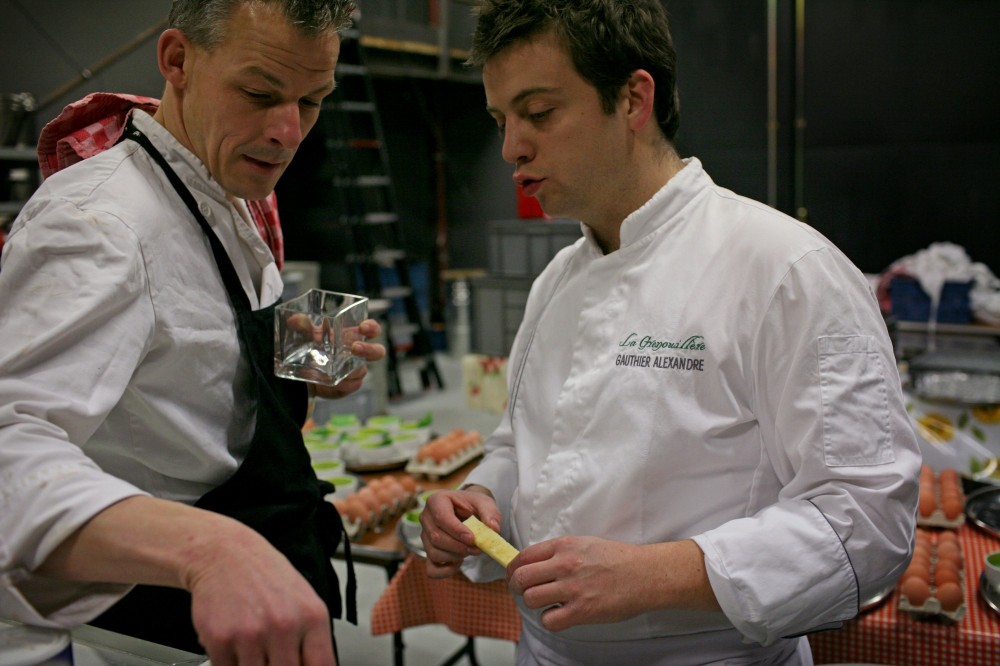 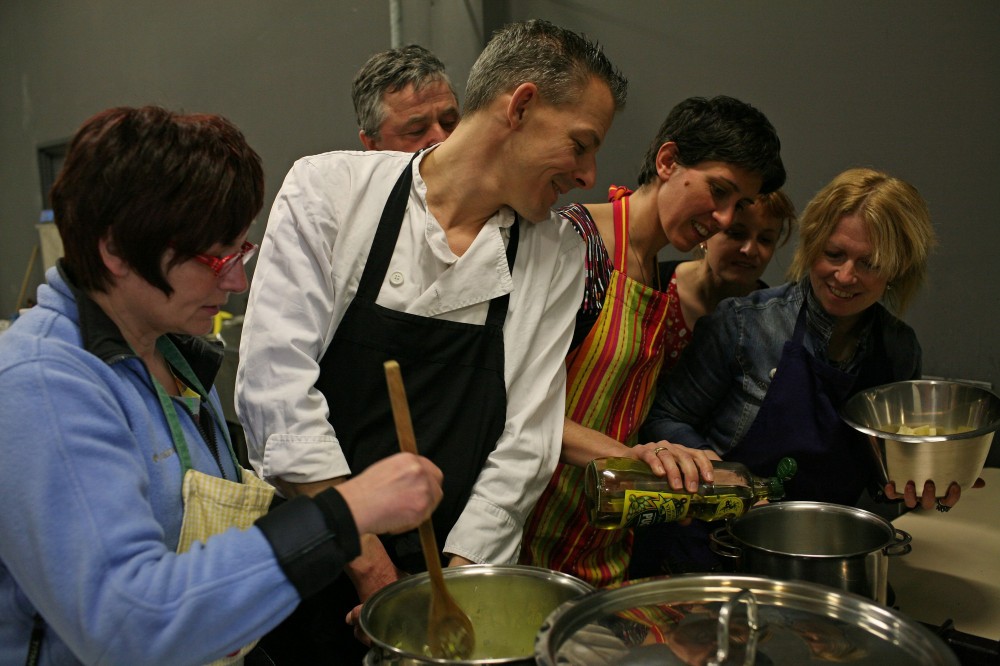 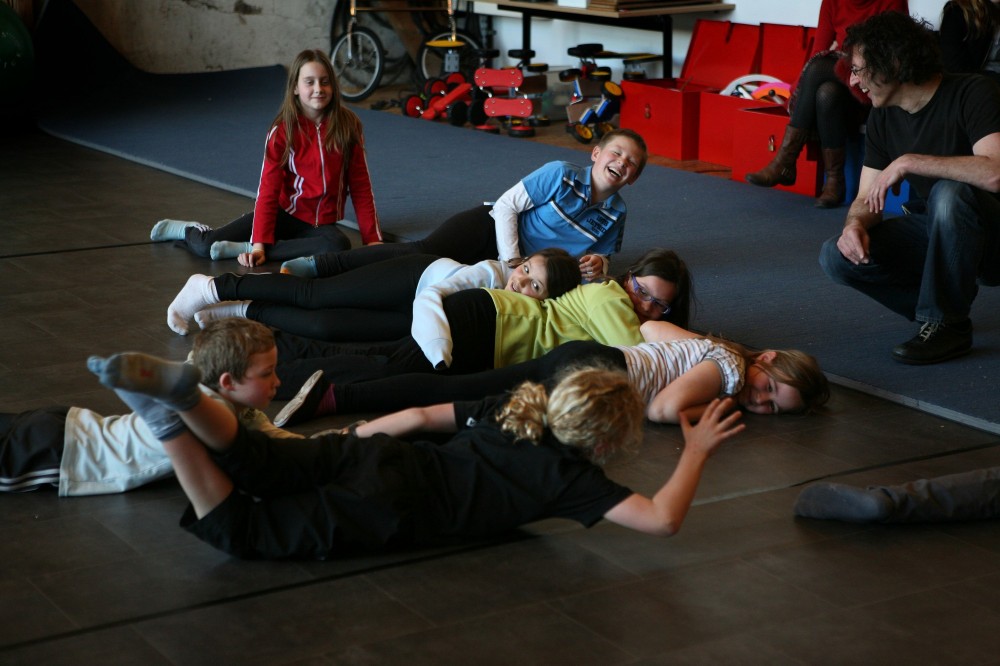