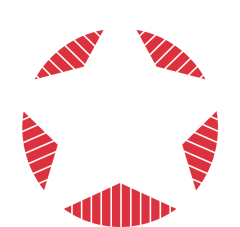 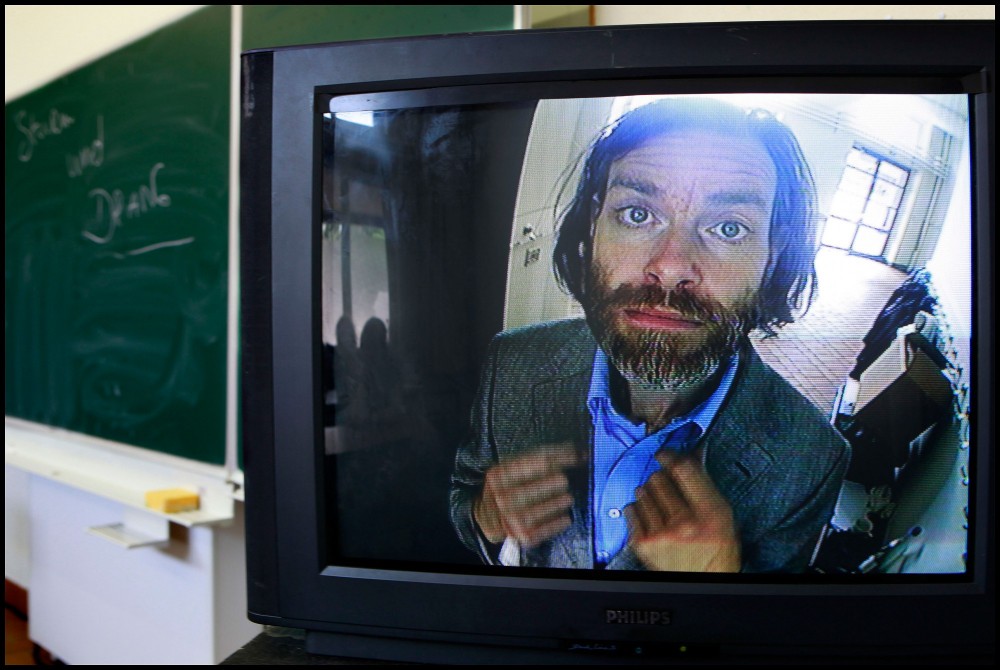 De Vocht has spent his entire career imparting a love for language and literature to young people, but with every year that passes he finds the job more onerous. When a final-year pupil commits suicide, many believe De Vocht is not entirely without blame.

De Vocht’s War (Het gevecht van De Vocht) is the story of a teacher who no longer feels at home in the school where he works. We follow him in his anger, resistance, despair and sorrow. But who is the real enemy? Progress? Time? Himself?

Laika performs this play in schools. Within the familiar but sometimes also oppressive four walls of a classroom, De Vocht’s War takes on a magical mix of recognition and fiction. De Vocht has his audience walk the tight-rope between compassion and incomprehension. 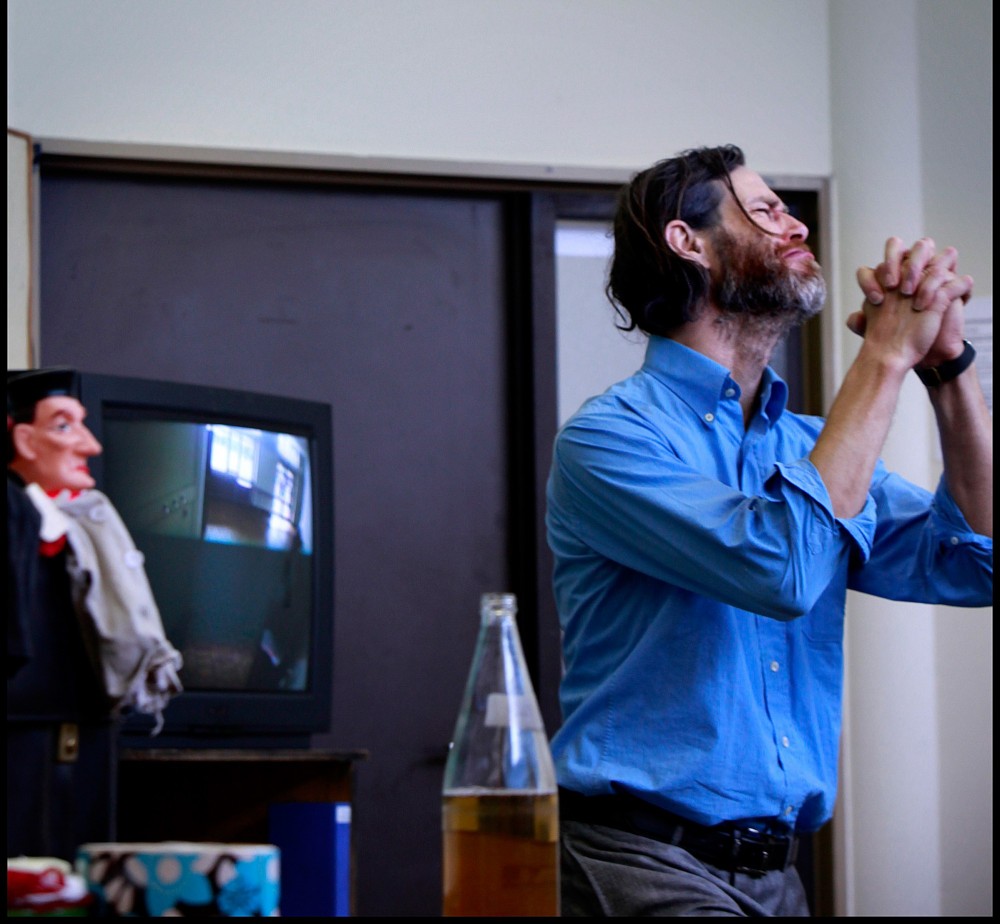 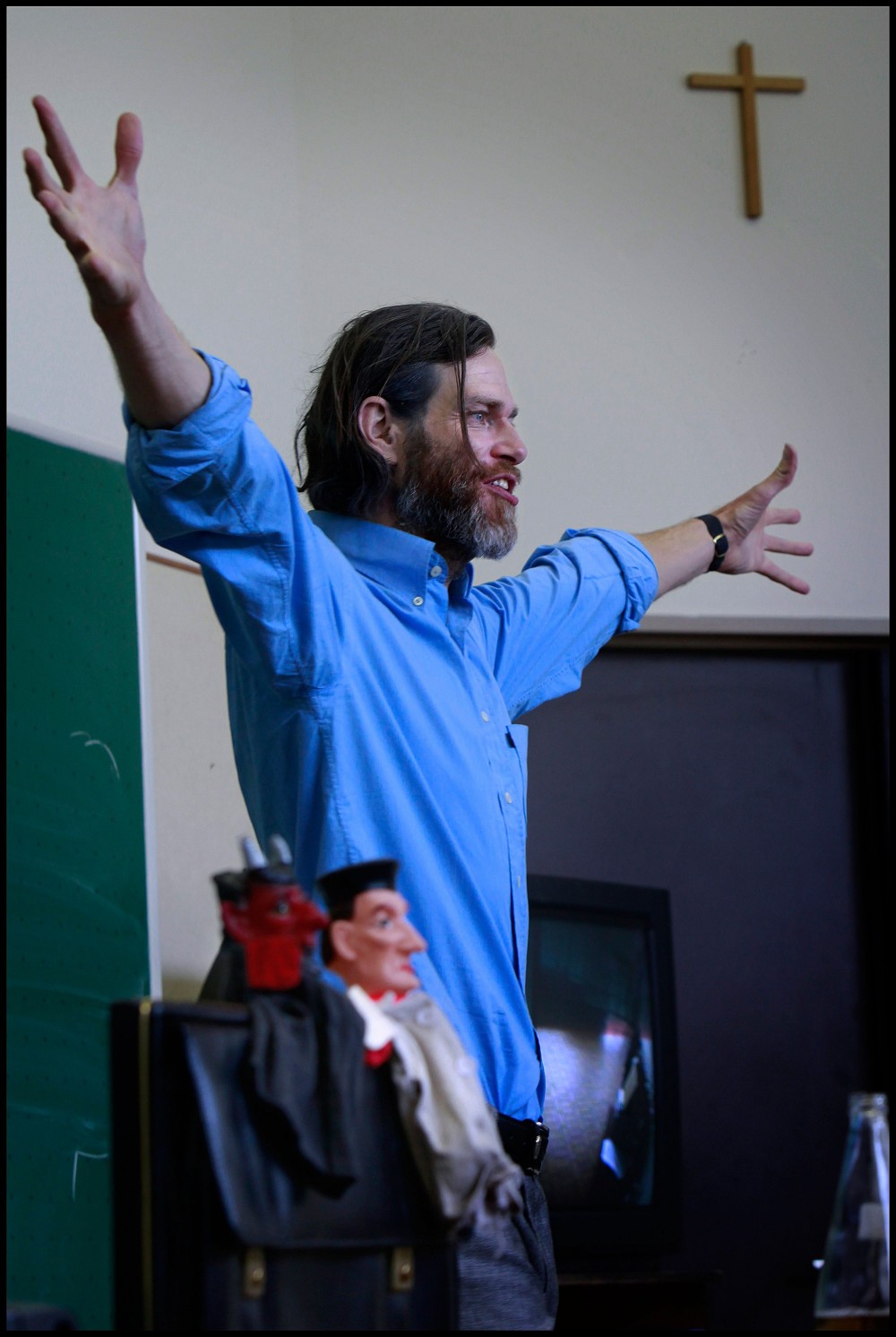 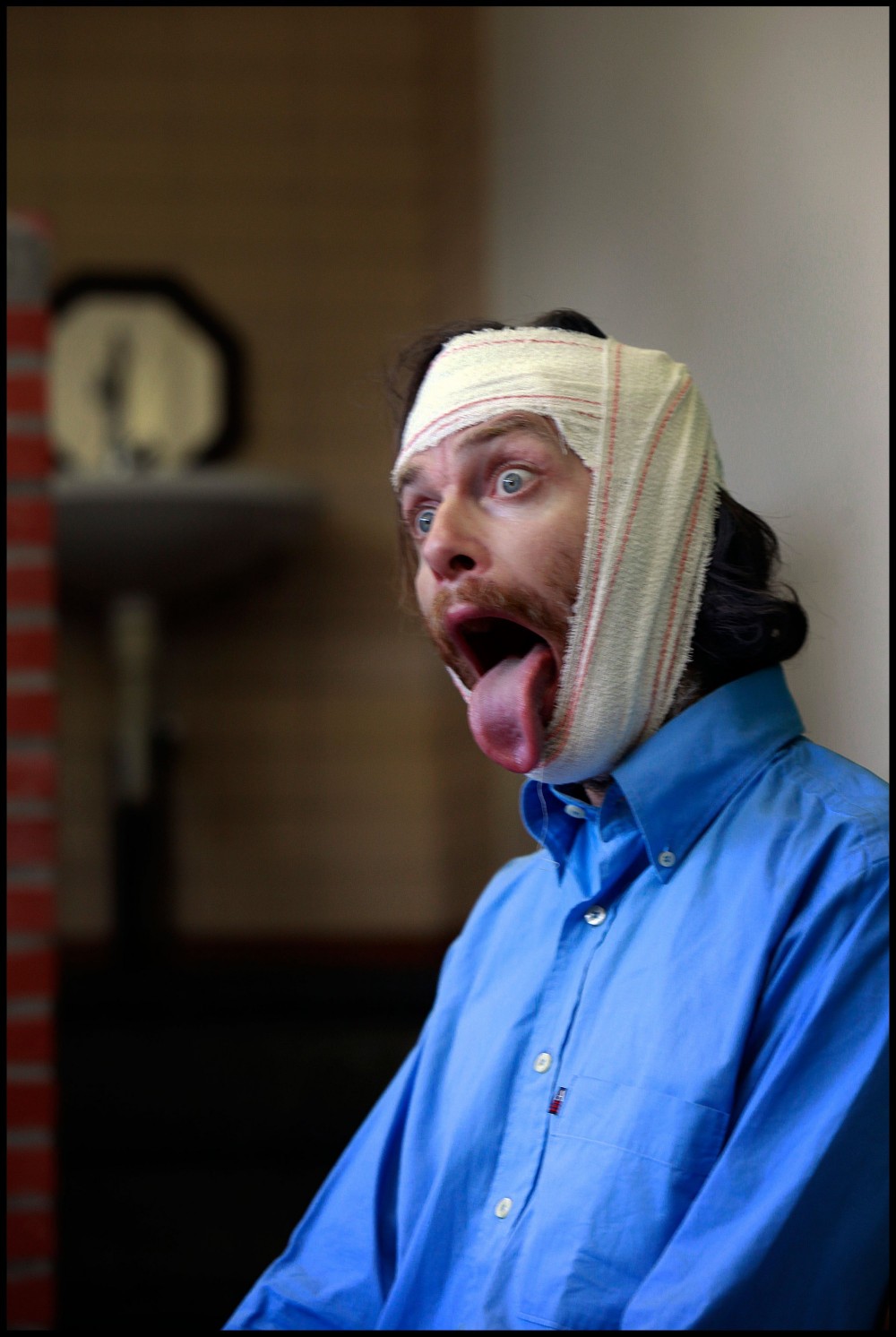 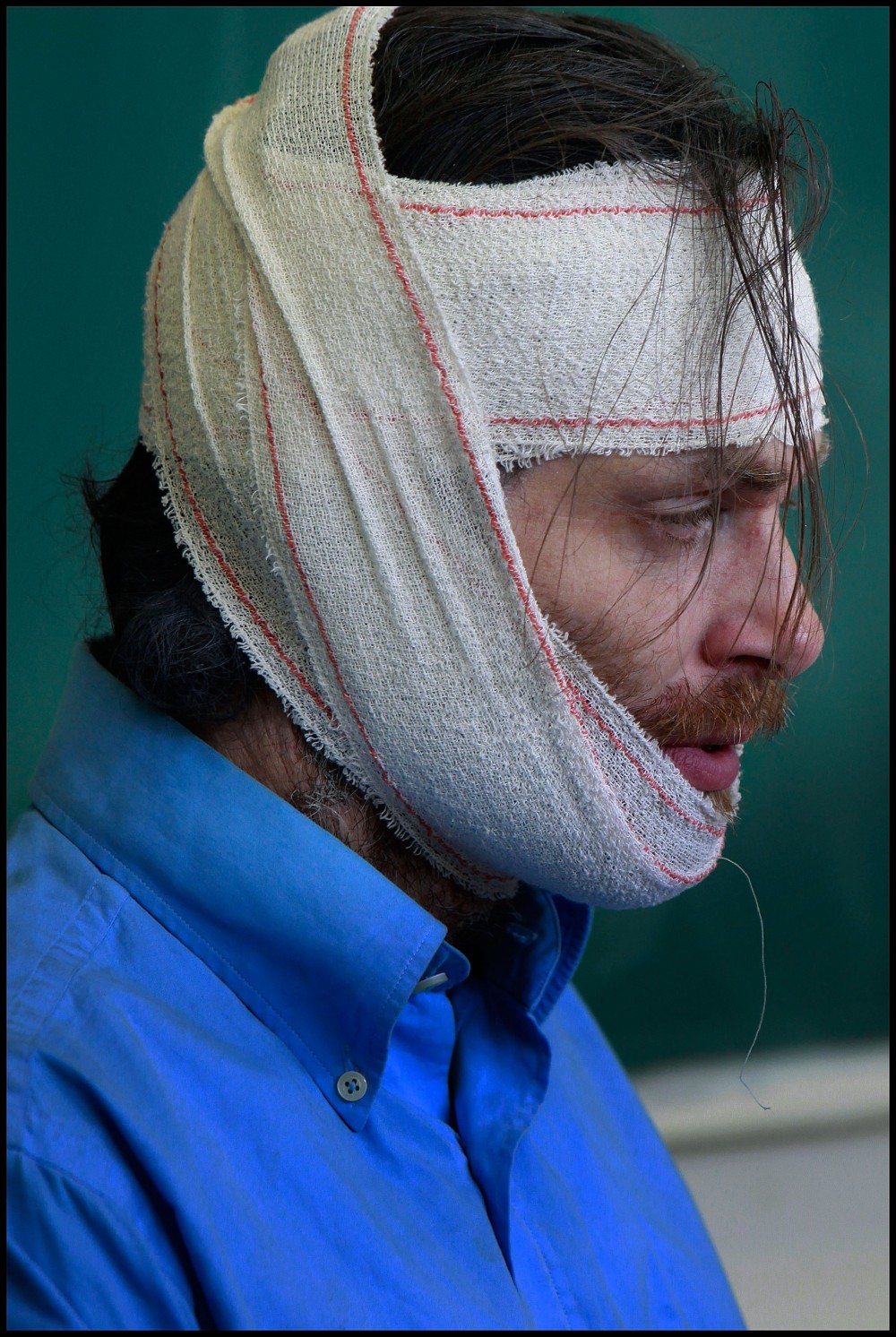 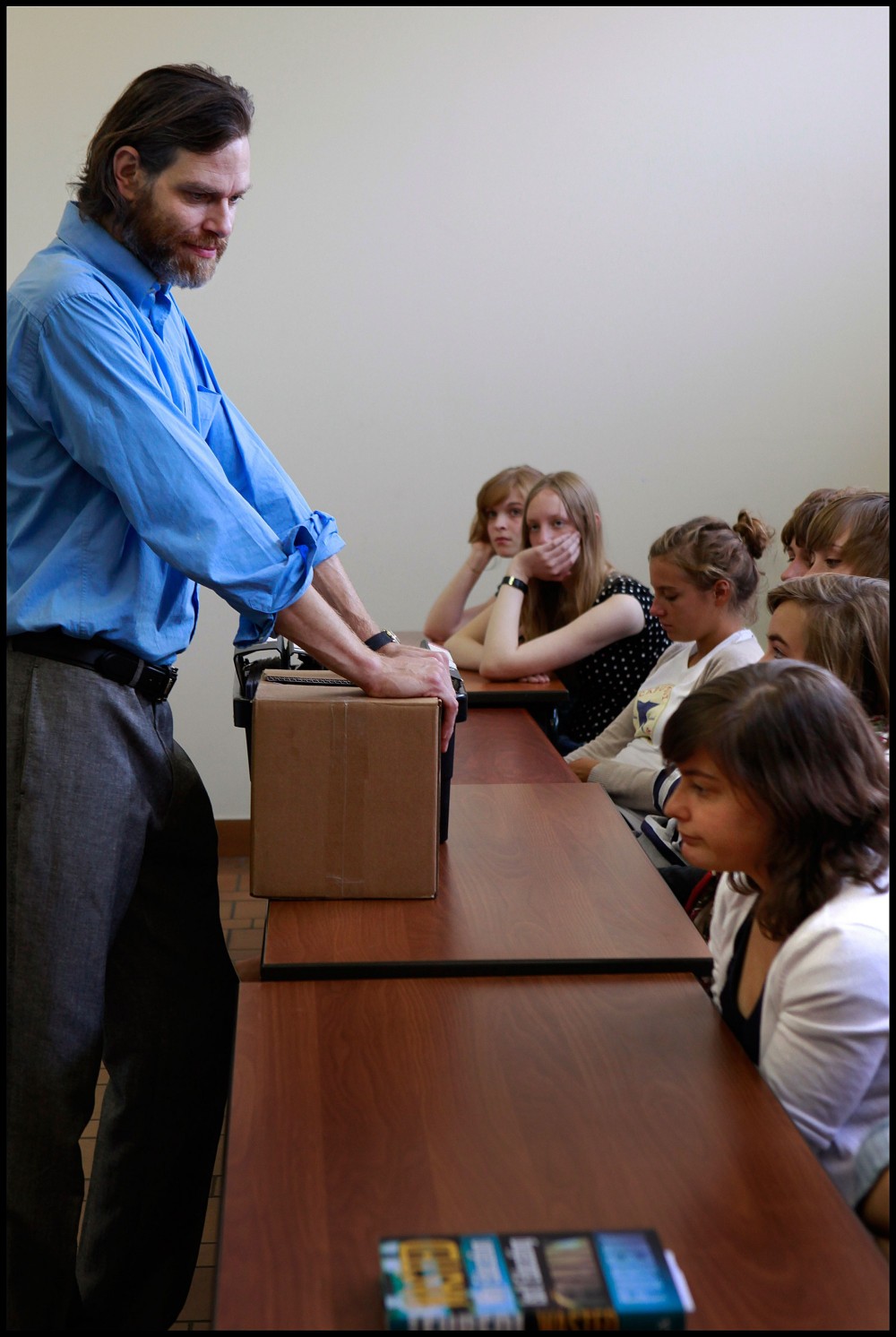 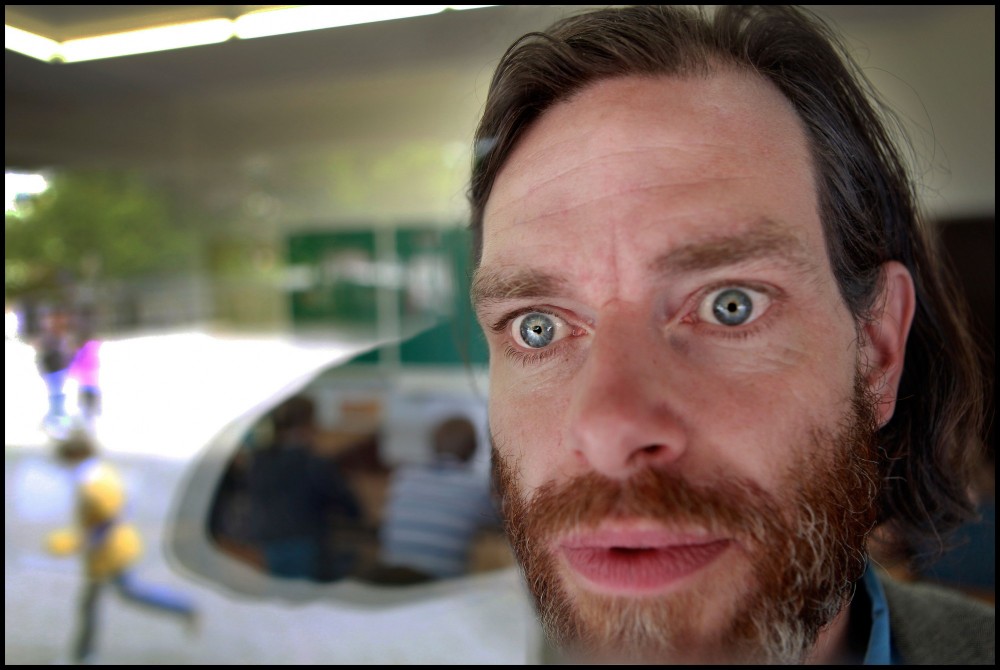 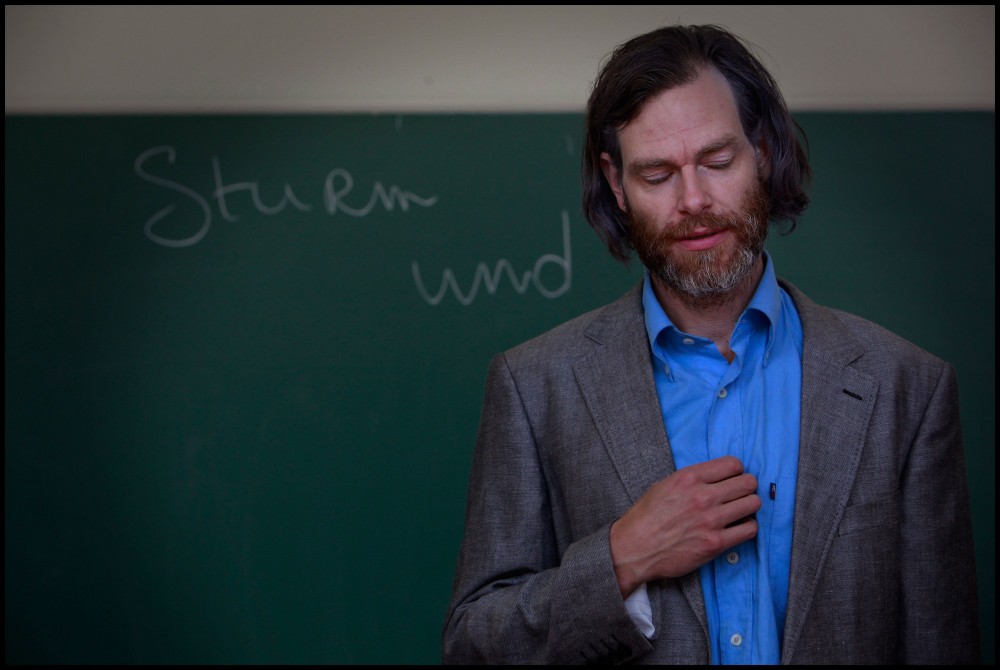 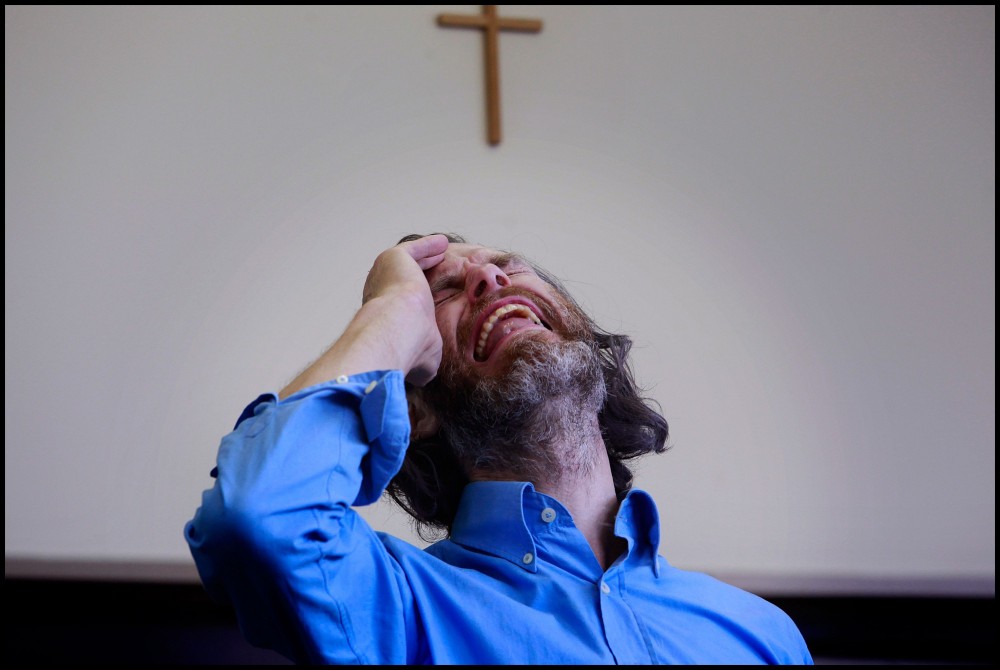 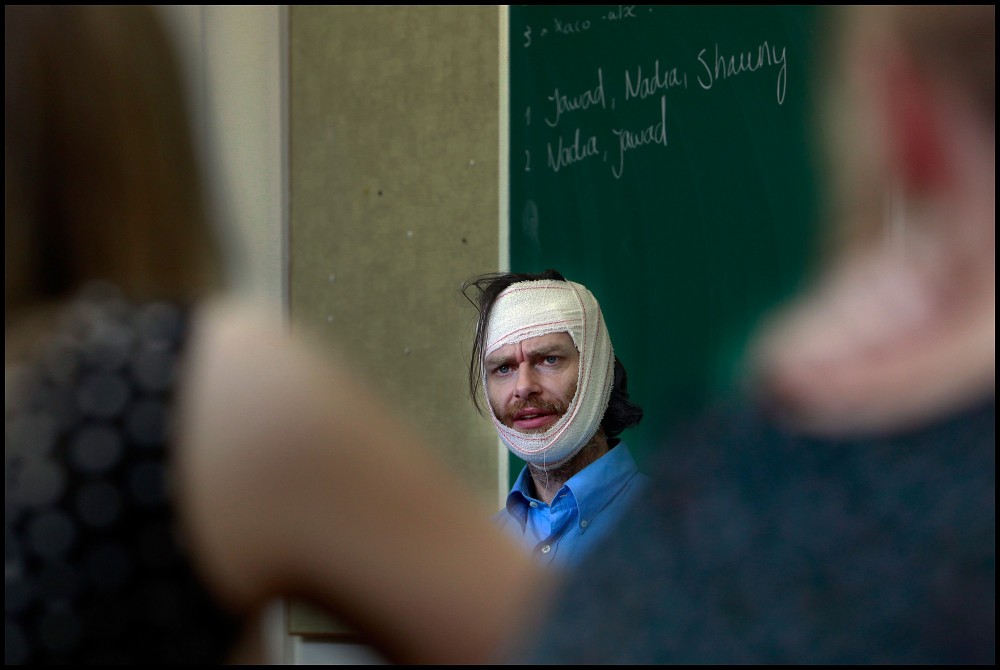 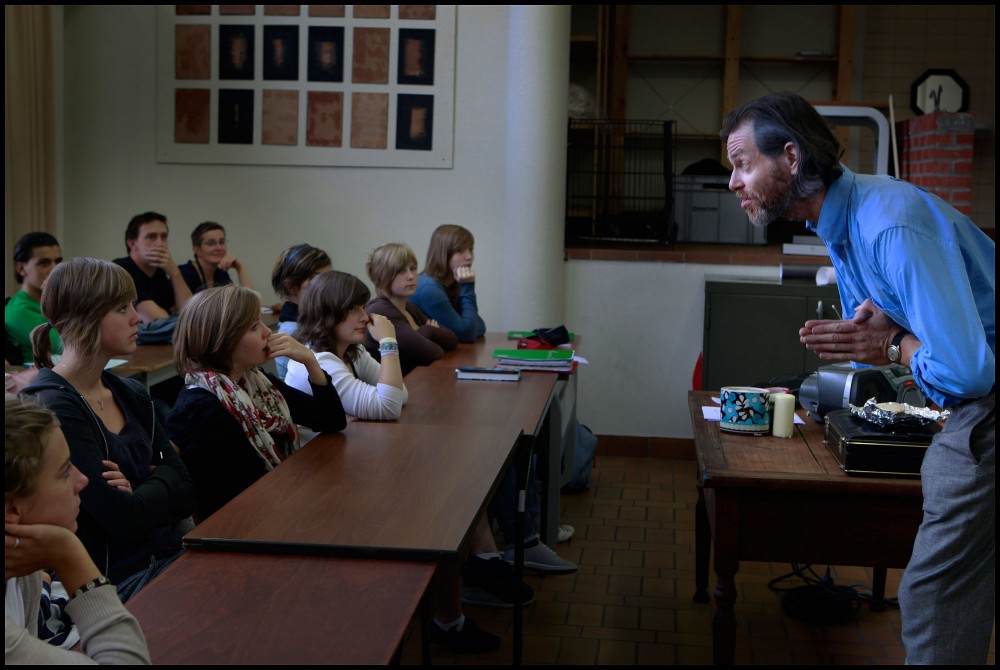 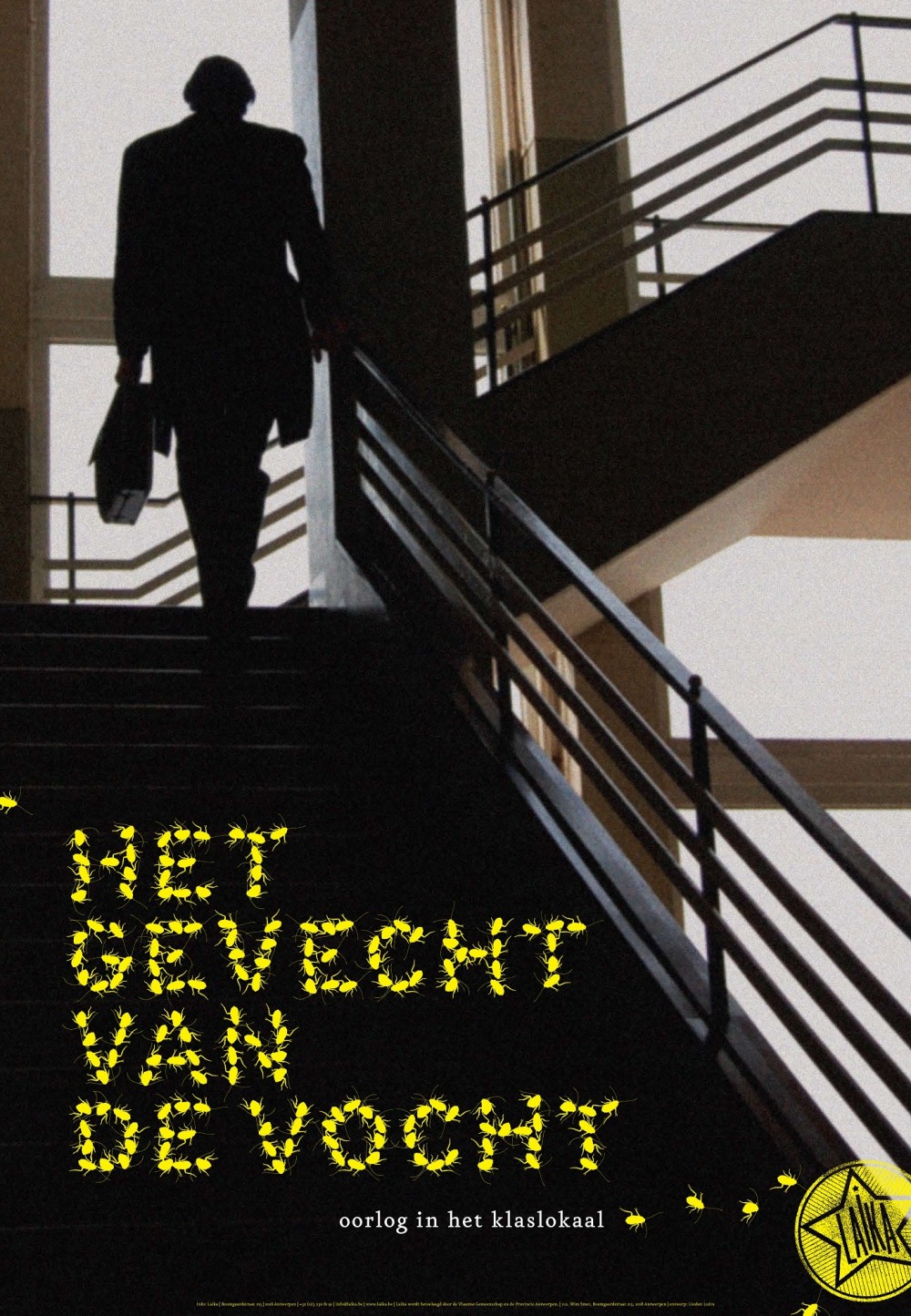