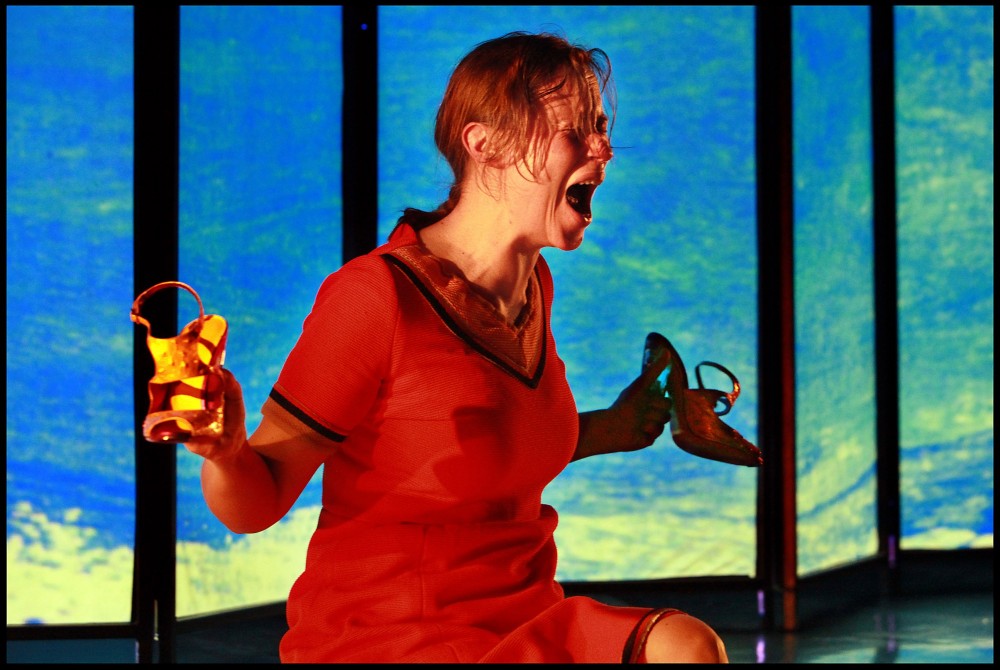 Cinderella's Shoes (De schoenen van Assepoes) begins where the classic fairytale ends. It is a funny and poetic story told visually about a spirited girl called Eldamina who likes to dance, but she also suffers from the occasional bout of jealousy. The shoes have a voice of their own and are apt to contradict her.

In 2008 Greet Vissers, Mieja Hollevoet and Ellen Vrijsen made this production in Das Rheinische Landestheater Neuss (DE), where it was received with great enthusiasm by public and press alike. At the request of Laika, they are now creating a Dutch version, bringing the story of Eldamina and Cinderella's headstrong shoes to life for young and old.

"Suddenly she heard a sweet little voice: "Cinders!" In front of her stood a lovely, friendly fairy. "You're going to the ball!" And with a touch of her magic wand she transformed Cinderella in a beautiful ball gown."
How did you like Cinderella's Shoes? Leave us your comments!
Comments  |  Leave a comment 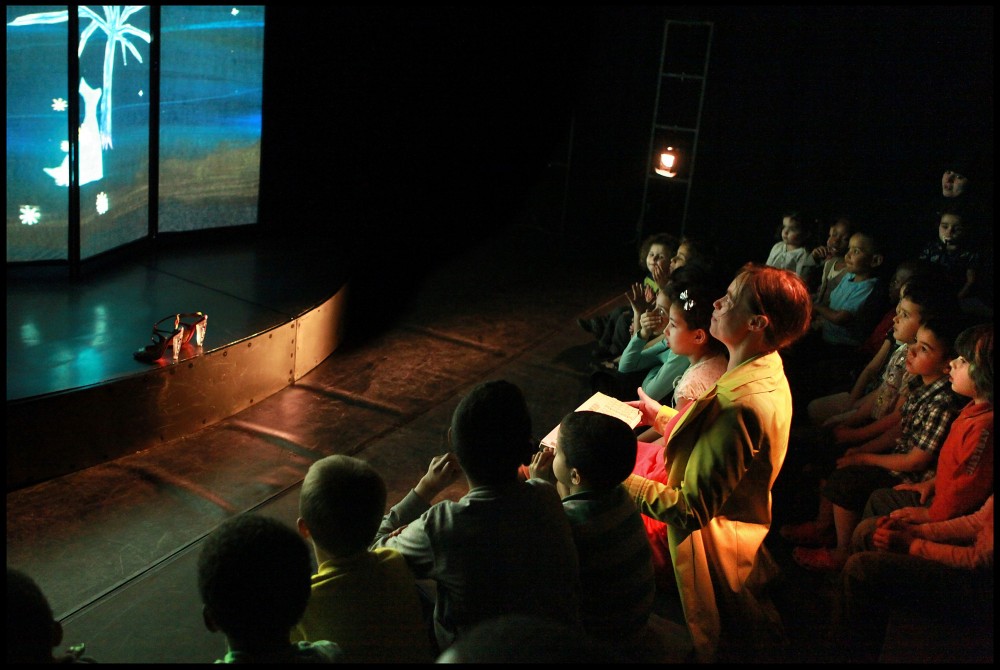 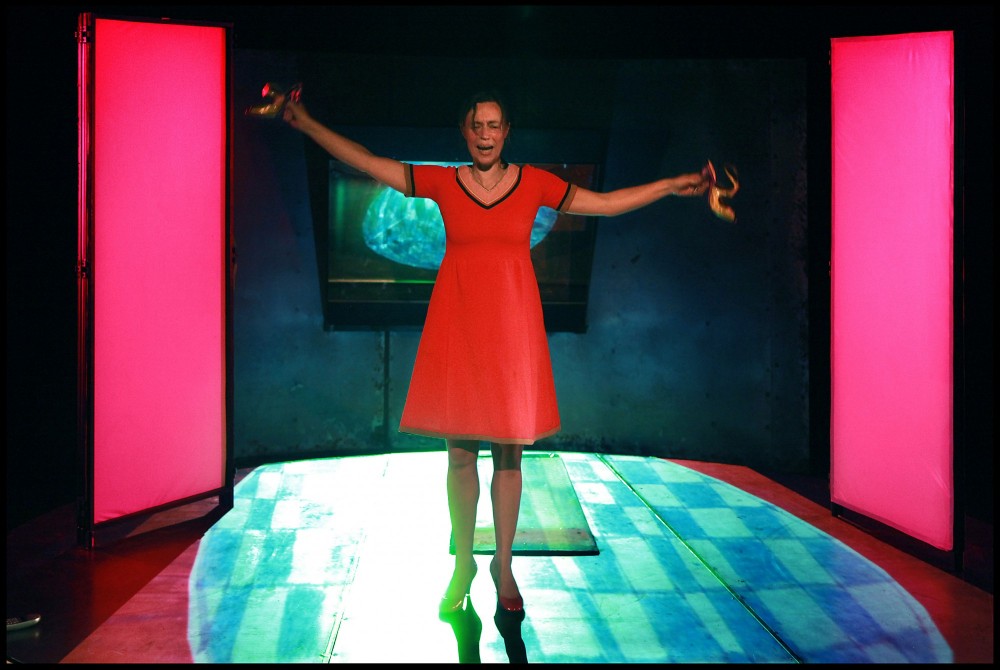 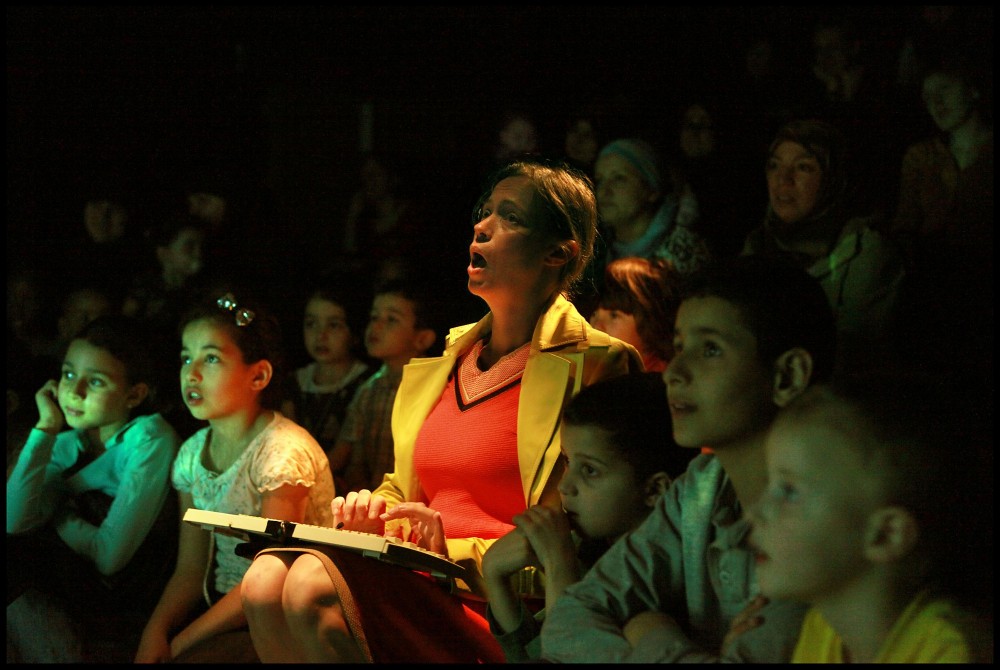 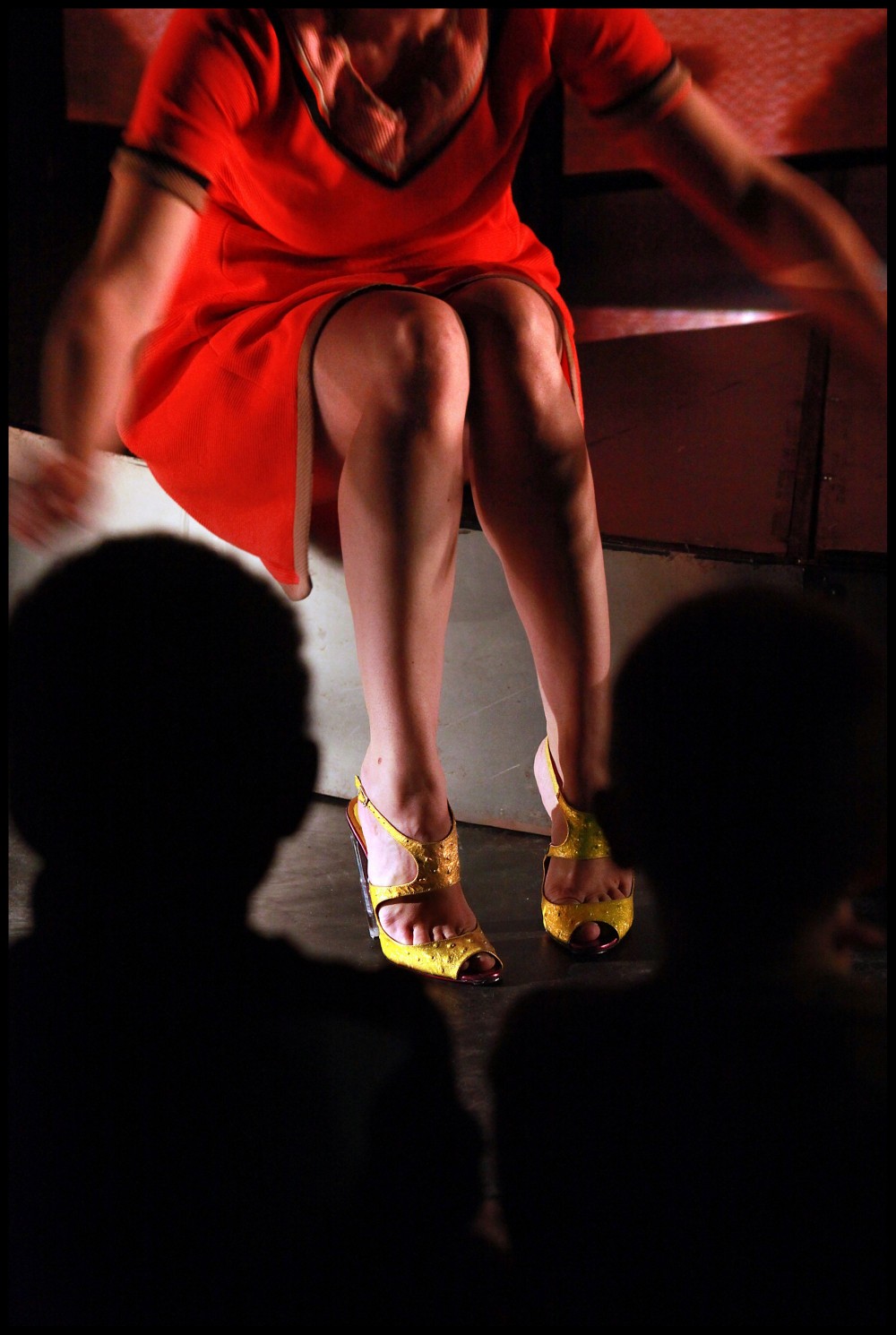 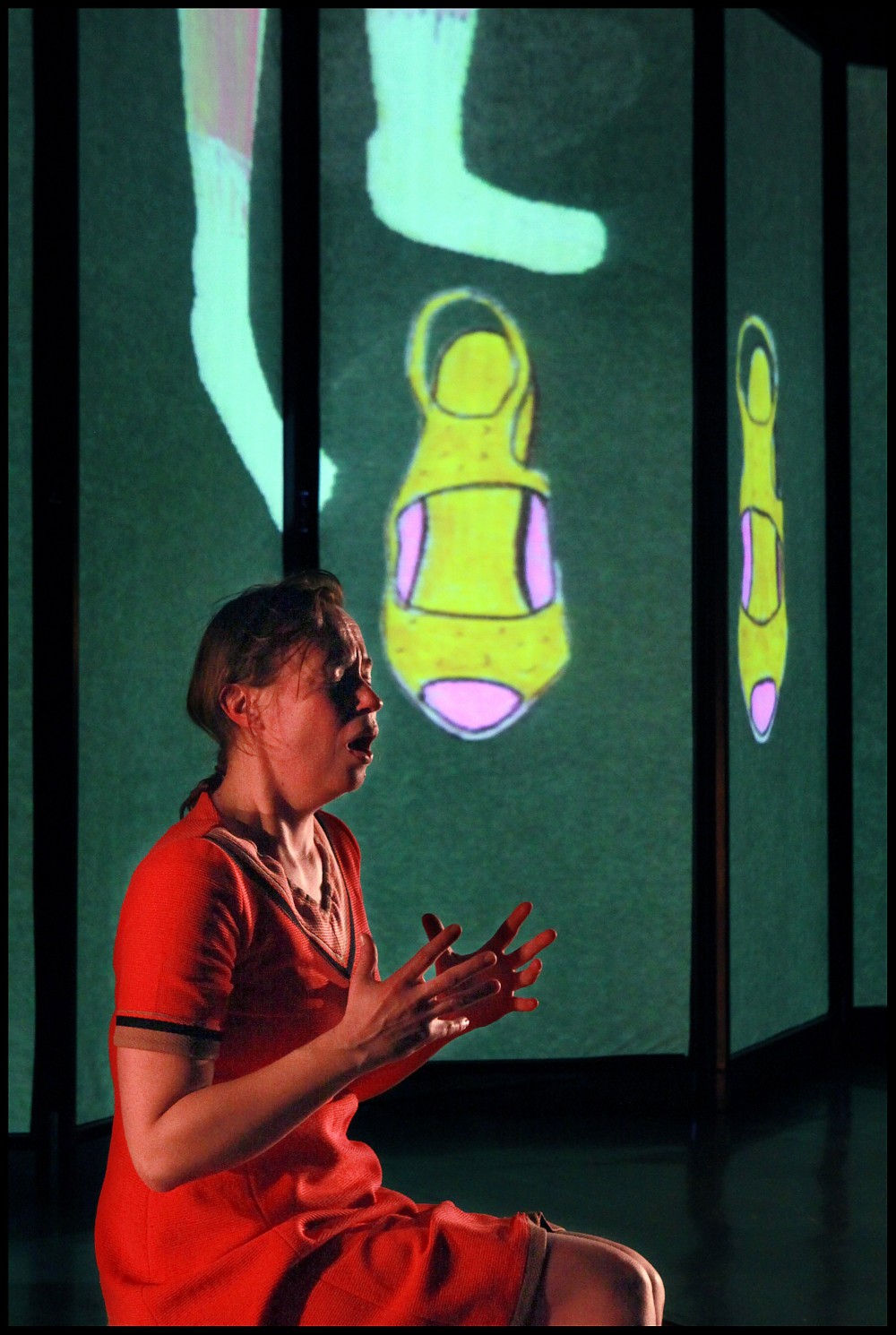 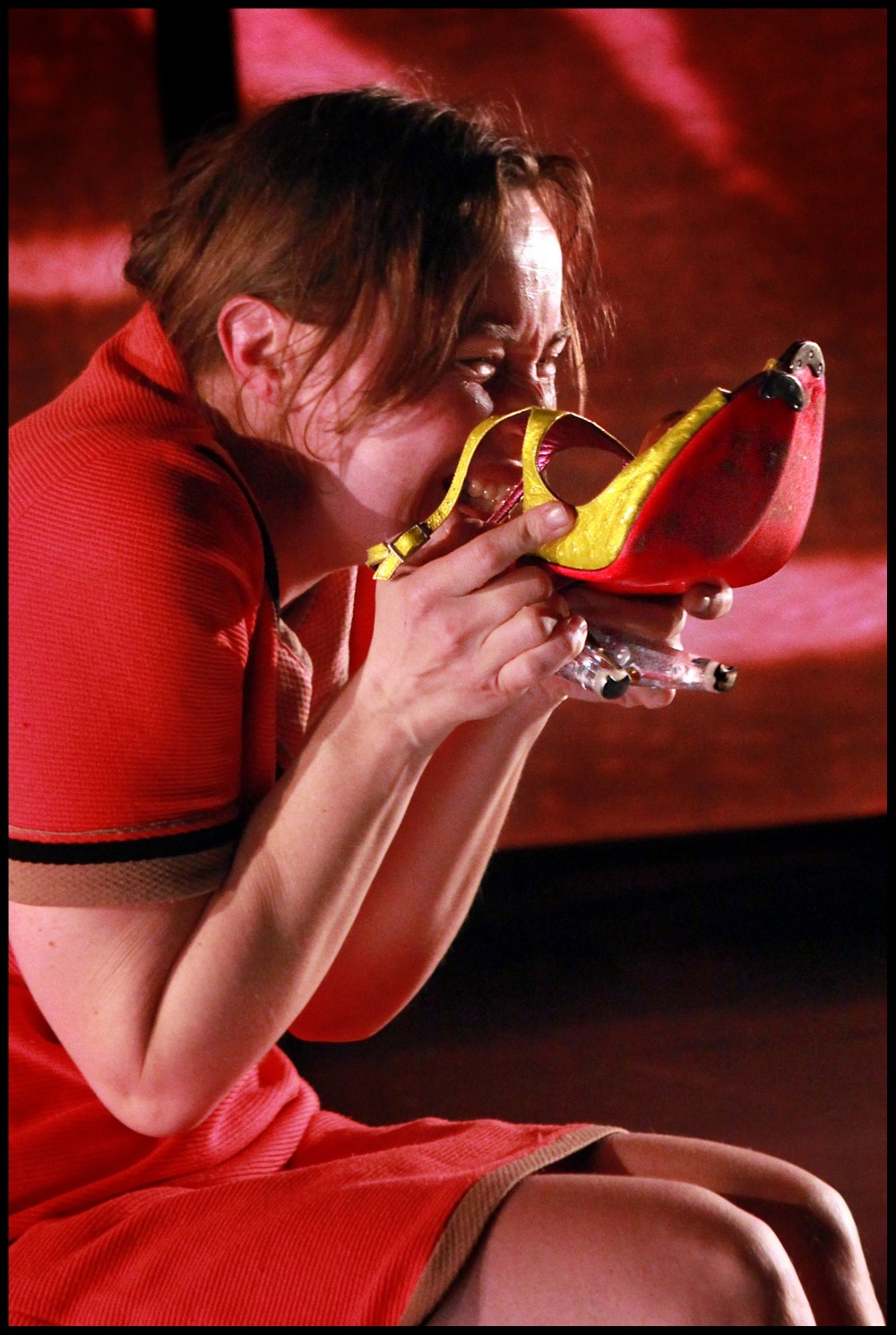 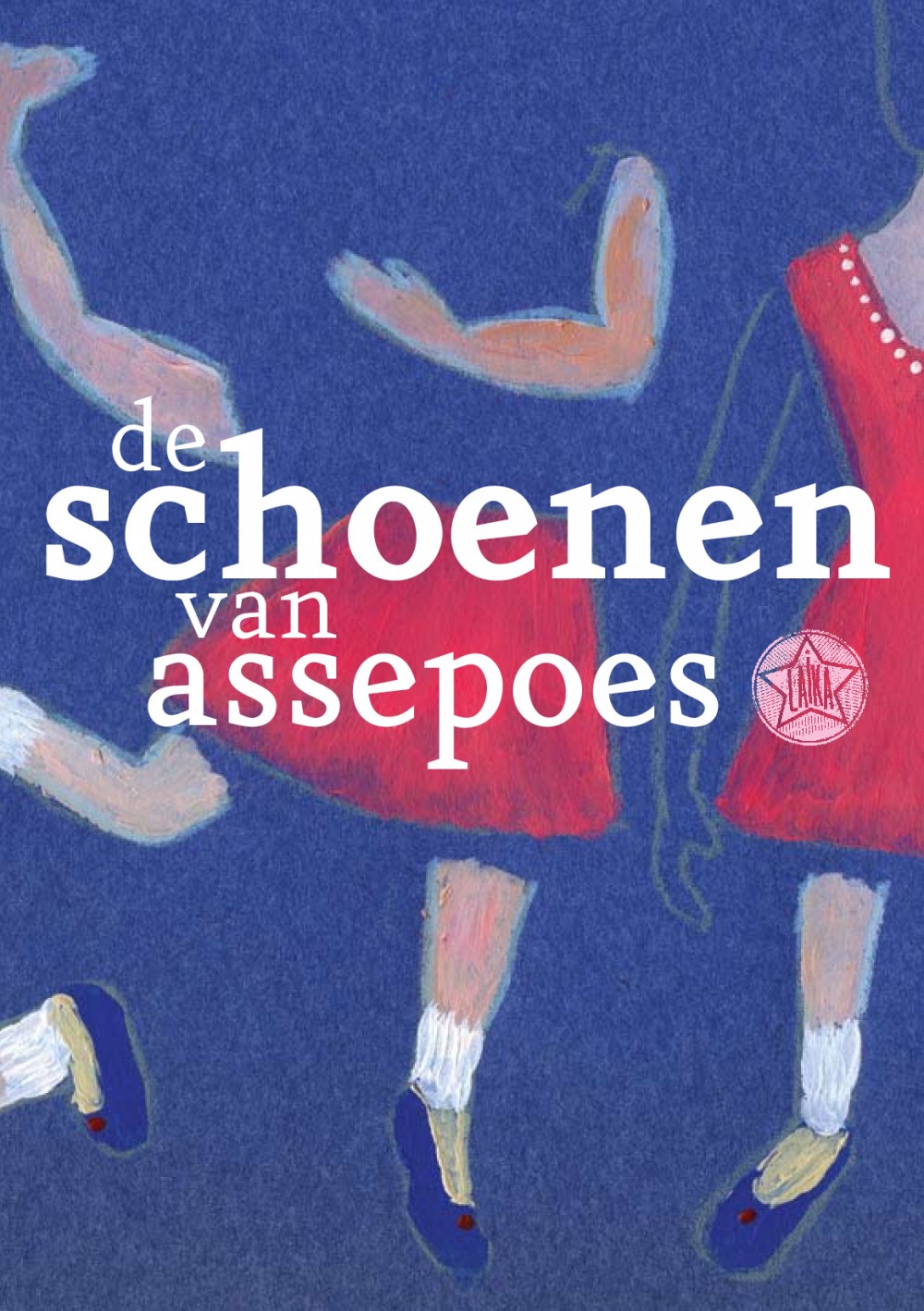