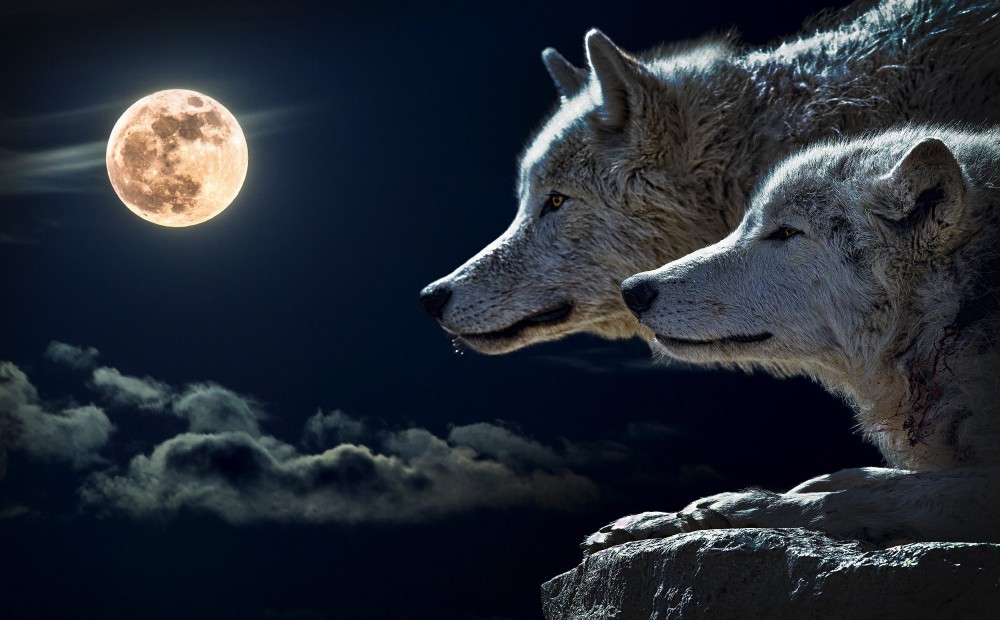 Perregrin is the fifteen-year-old son of a chieftain. He has a broken leg and it refuses to heal. At his wits’ end, his rich father sends for an old friend: the shaman Bod Pa. Bod Pa turns out to be a misshapen, blind and often drunk dwarf with all the traits of a devil. He doesn’t seem very concerned about Perregrin’s leg, but gives the boy unintelligible orders and takes him off on seemingly pointless outings. Yet Perregrin becomes attached to him and realizes that there is a reason for everything the shaman does and says.

Break-a-leg (Brekebeen) is a monologue about the search for identity. Perregrin is on the cusp between childhood and adulthood and – like all boys – is concerned with the big questions like death and the meaning of life. Bod Pa uses magic (or is it imagination?) to teach Perregrin to trust in himself.

Fikry El Azzouzi adapted 'The Book of Bod Pa' (Het Boek van Bod Pa) by the Dutch children’s writer Anton Quintana. Jonas Vermeulen plays both the shy Perregrin and the blind dwarf Bod Pa. Musicians Thomas De Smedt and Pieter De Meester make the music in which the audience is swept along by the stupendous forces of nature in all its guises.

"To want to understand the meaning of life is to want to put the wind in a box."
How did you like Break-a-leg? Leave us your comments!
Comments  |  Leave a comment 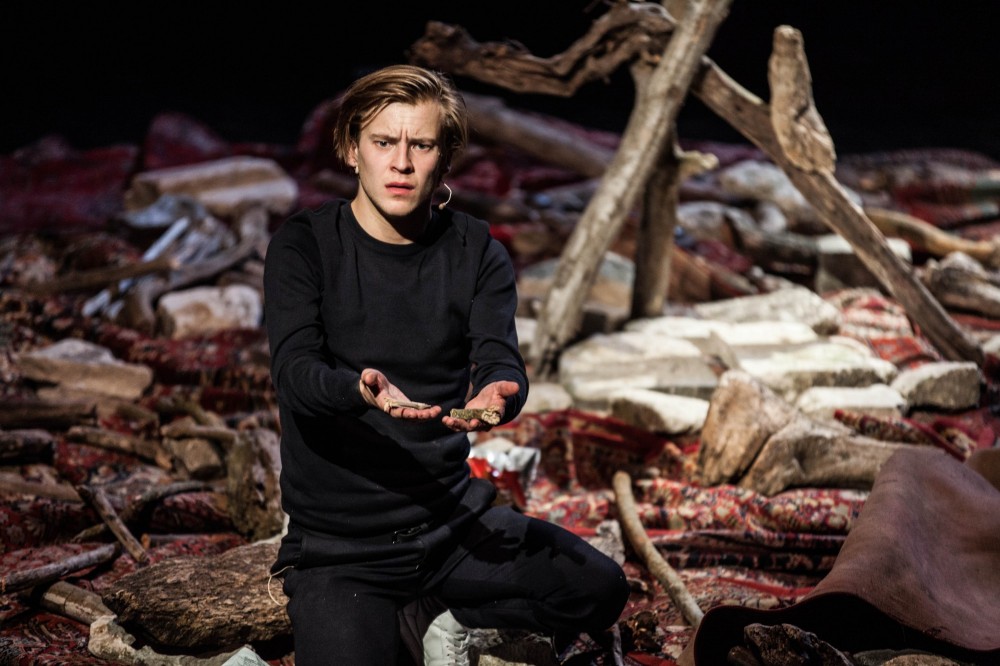 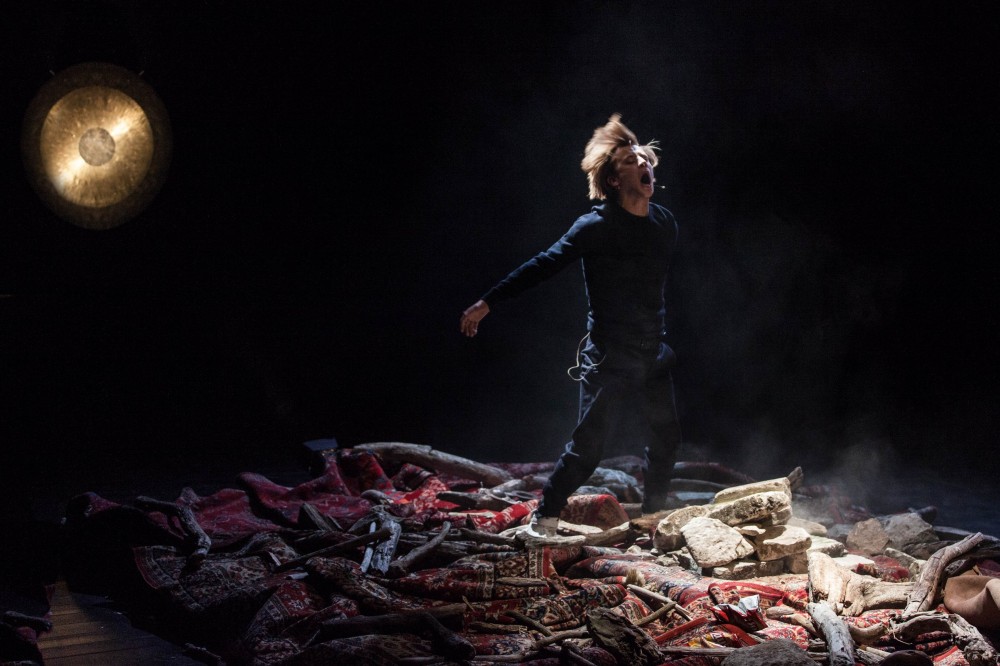 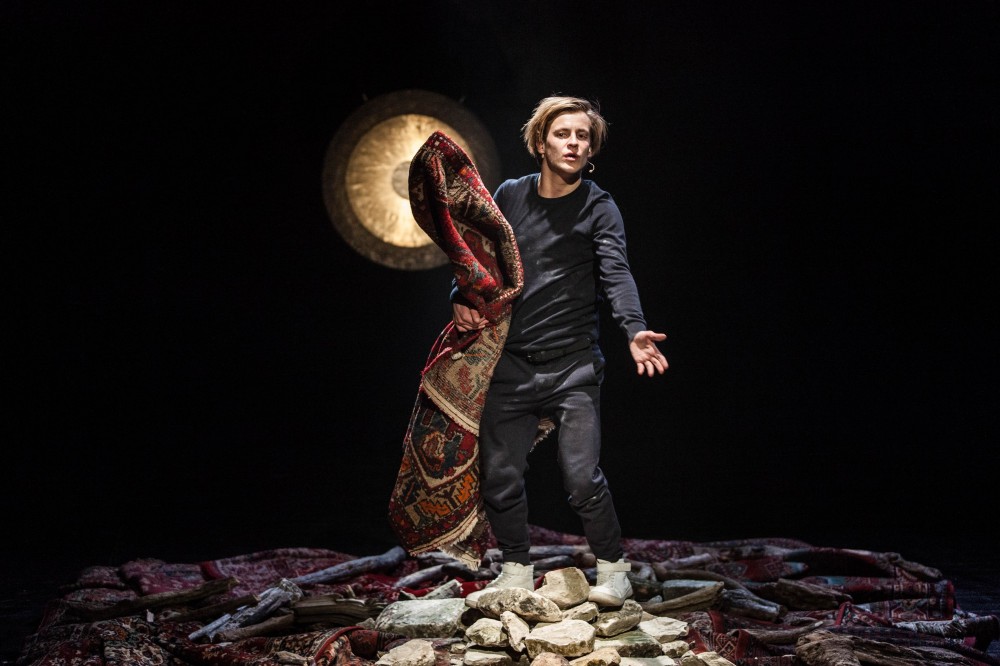 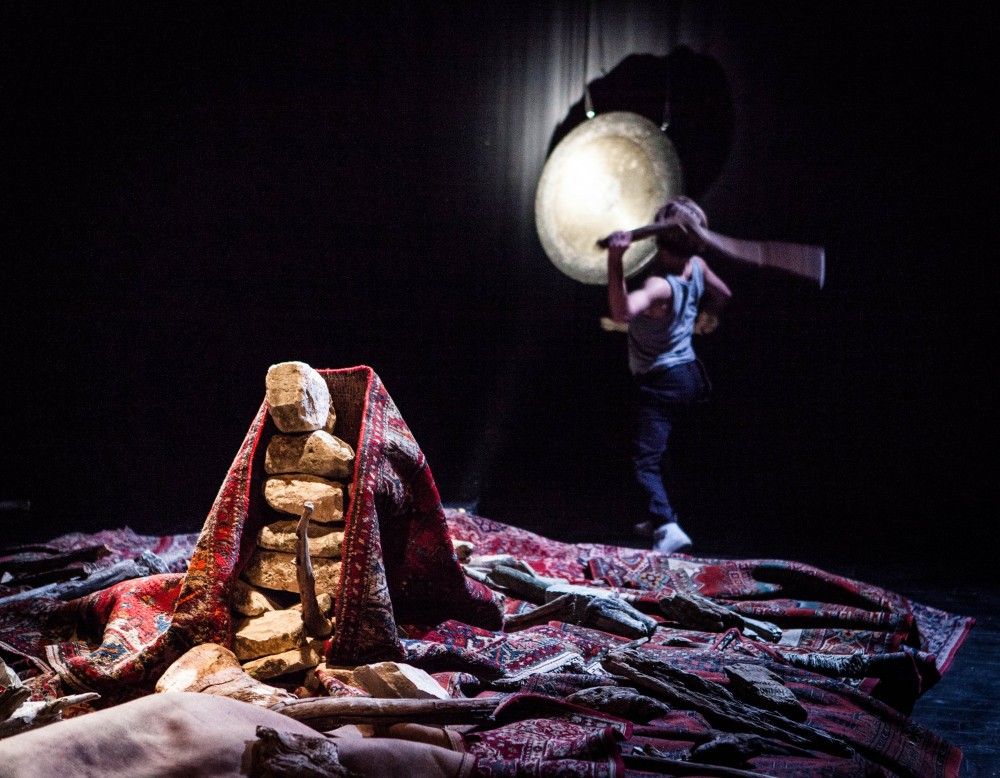 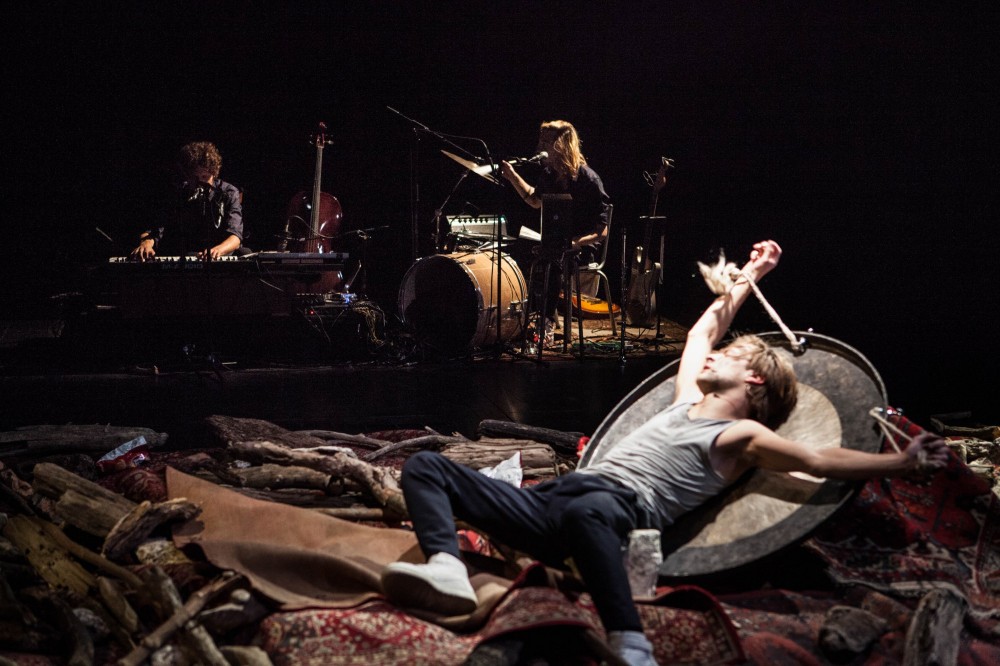 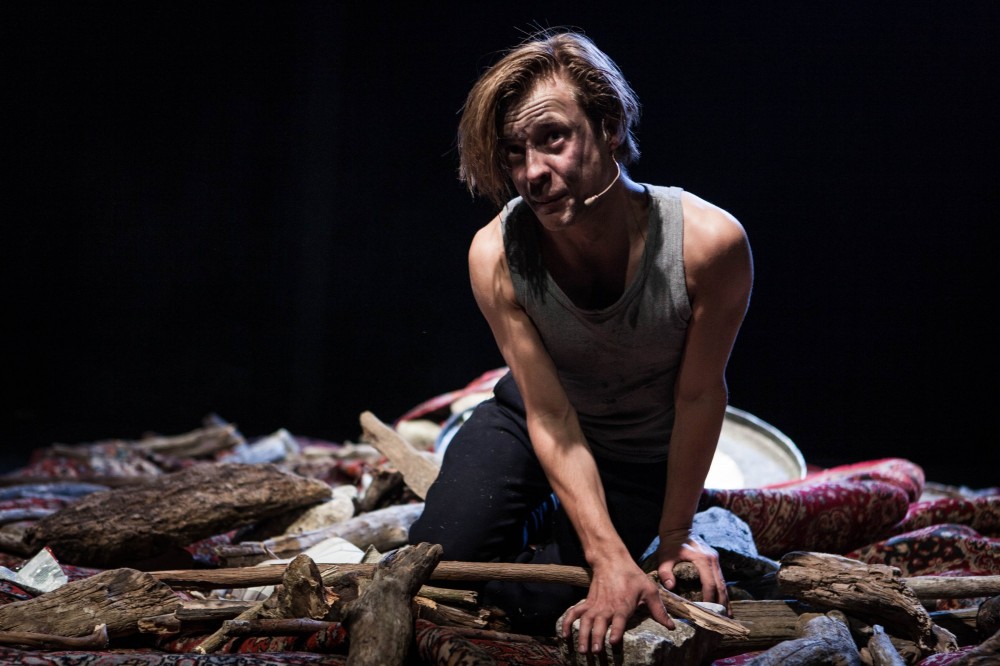 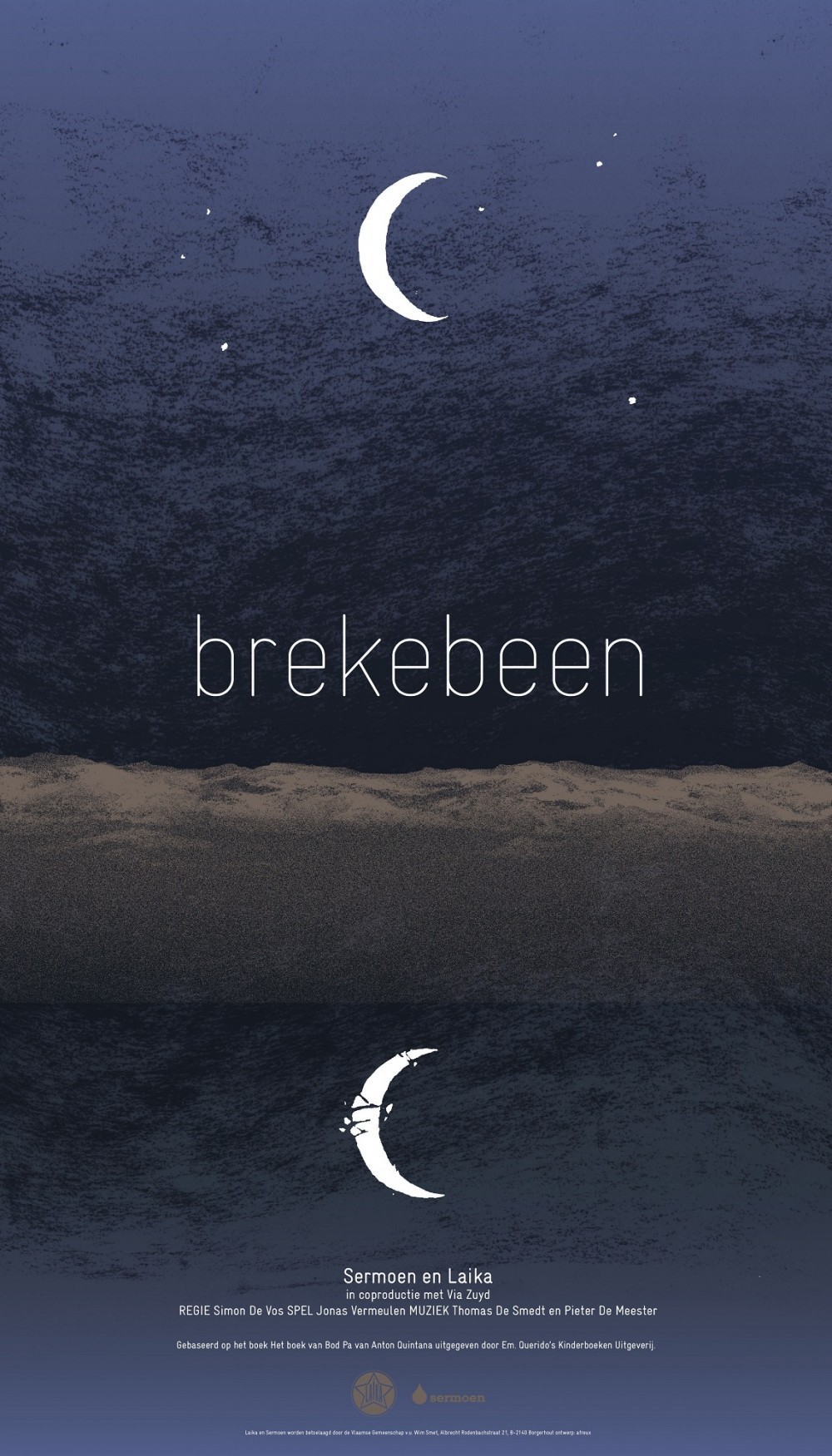