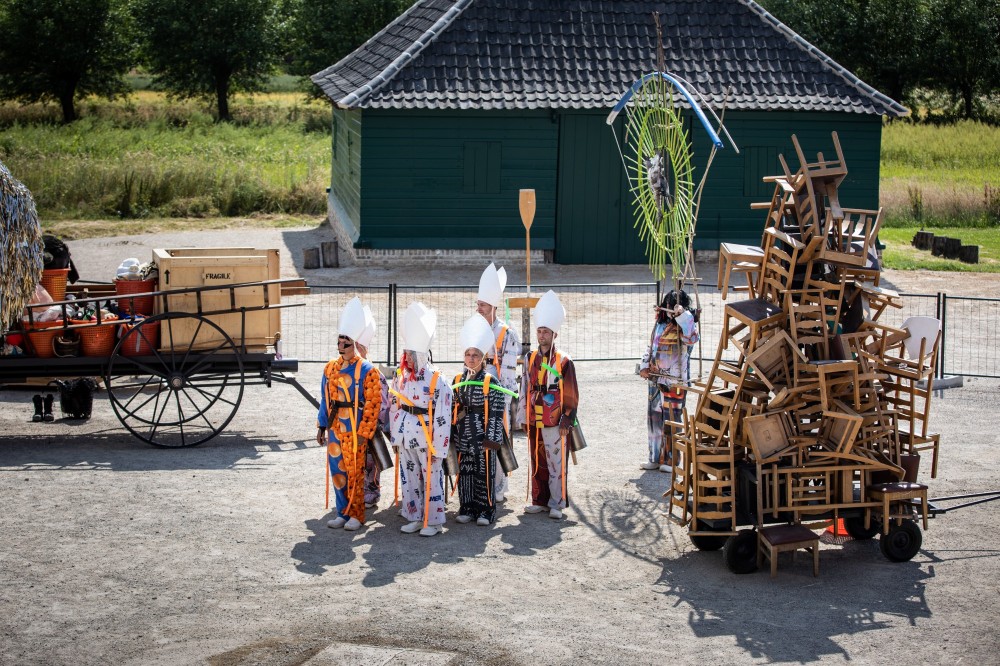 The death of Pieter Bruegel the Elder 450 years ago is the pretext for a whole host of activities and festivals. Opening at the Open-Air Museum in Bokrijk on April 6th 2019 is The World of Bruegel, a large-scale event which takes us right to the heart of the Flemish master’s world. Laika is getting behind the event with a theatrical contribution that plays on the senses.

Square of the Senses

Welcome to the Square of the Senses! In Bruegel’s time, public squares were popular places for spectacles. That’s where local chambers of rhetoric put on plays during festivities. Bruegel’s famous painting The Battle between Carnival and Lent shows a town square teeming with people celebrating.

Just like the rhetoricians of the 16th century, the actors and musicians of theatre company Laika and Bokrijk Living History perform a play in our square: Bravo! Mister Bruegel (Bravo! meneer Bruegel). They bring The Battle between Carnival and Lent back to life. This spectacle is full of characters showing people as they still are today: dancing, drinking, eating, playing, flirting, complaining, teasing…all too familiar. With all their faults and virtues, just as Bruegel depicted them.

from July 11th to September 1st

Laika, theatre of the senses, also lets you literally taste Bruegel. On Sundays, public holidays and during summer, you can come here for a sip of ‘Kleyn Bier‘ and a piece of ‘Paradise waffle’, both created by Peter De Bie and inspired by 16th-century ingredients.

Let yourself be immersed in the Odourama in the Mikke from Lo, where sounds, bits of music and smells draw you into Bruegel’s painting!

from April 6th to October 20th 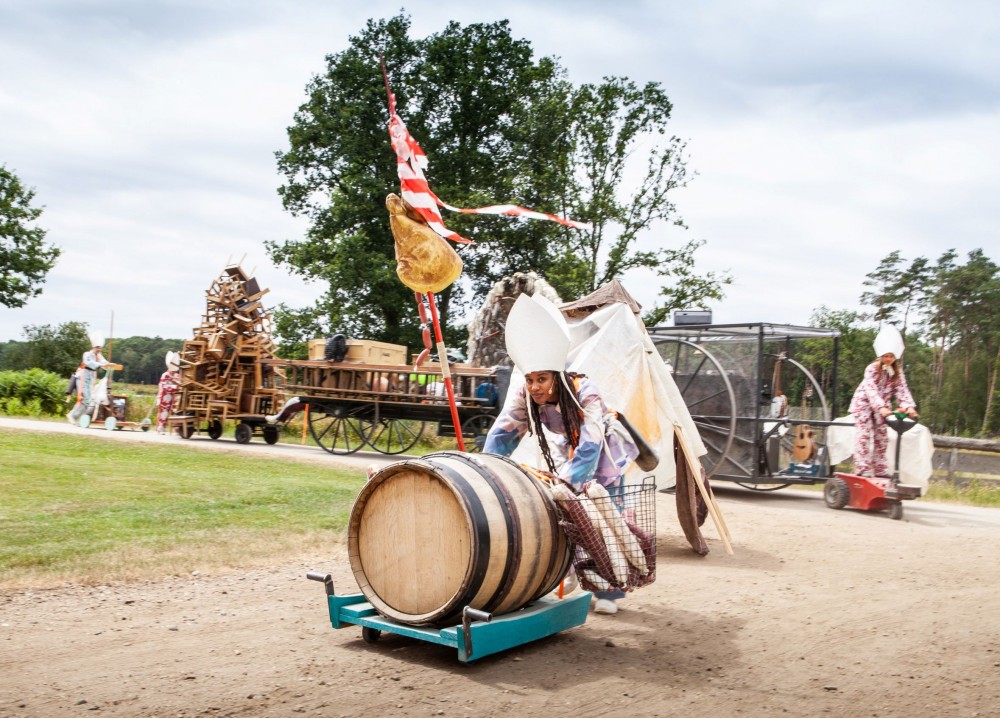 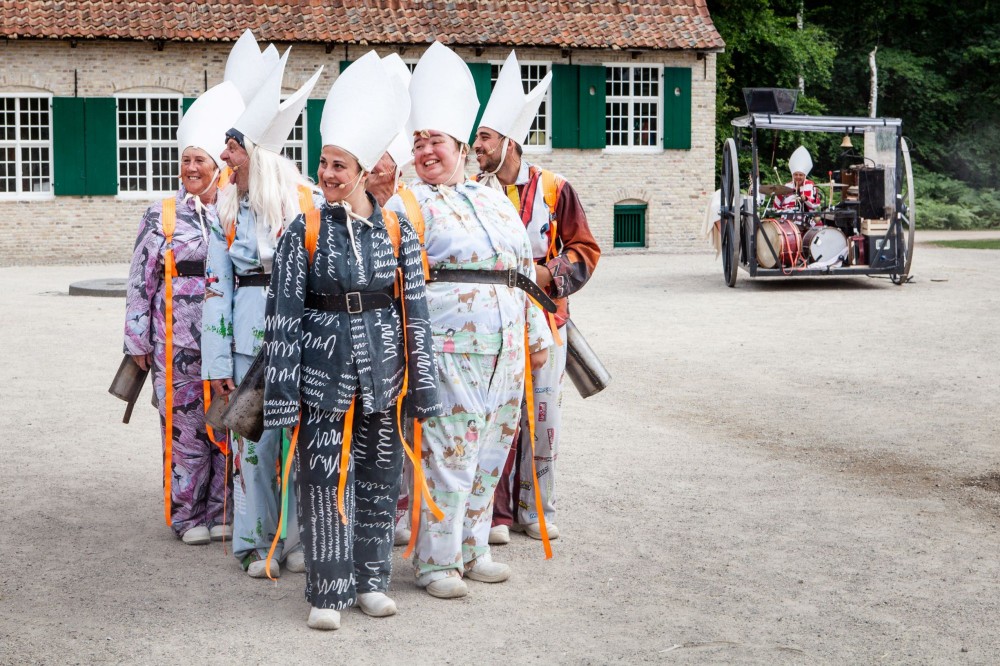 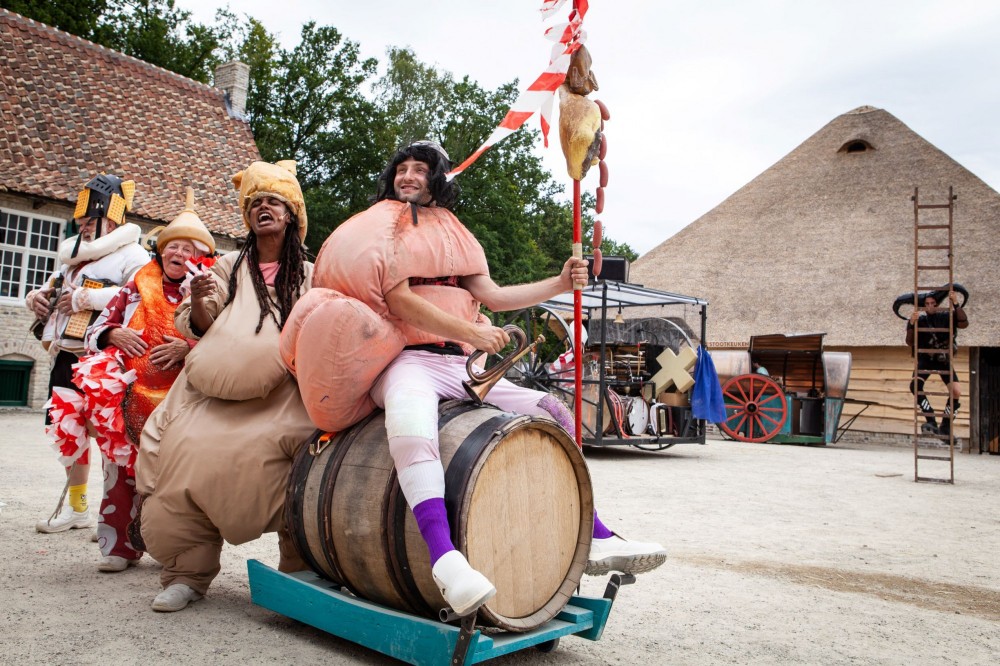 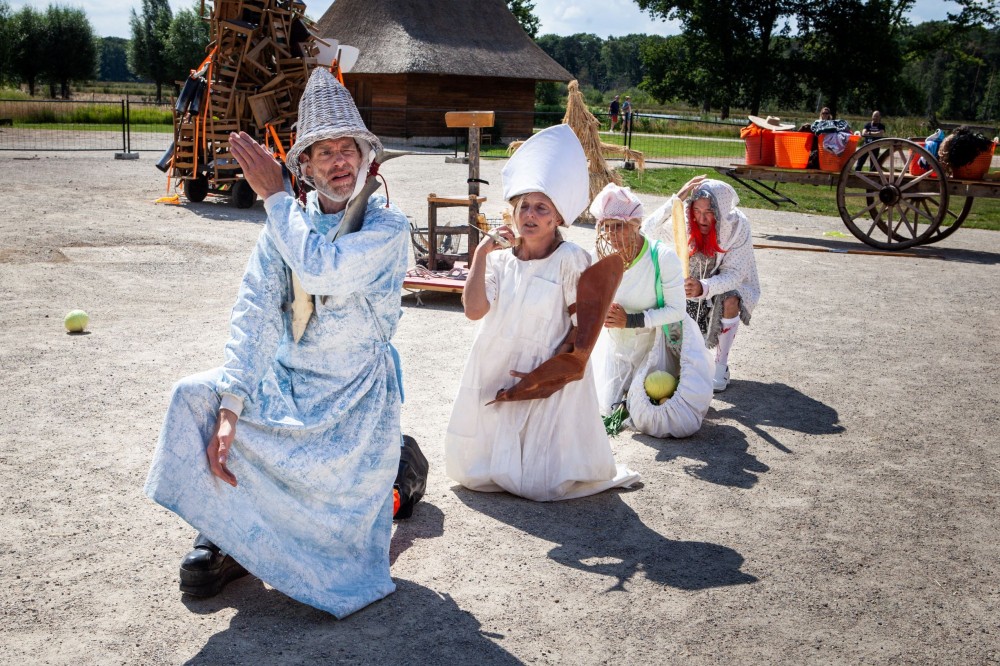 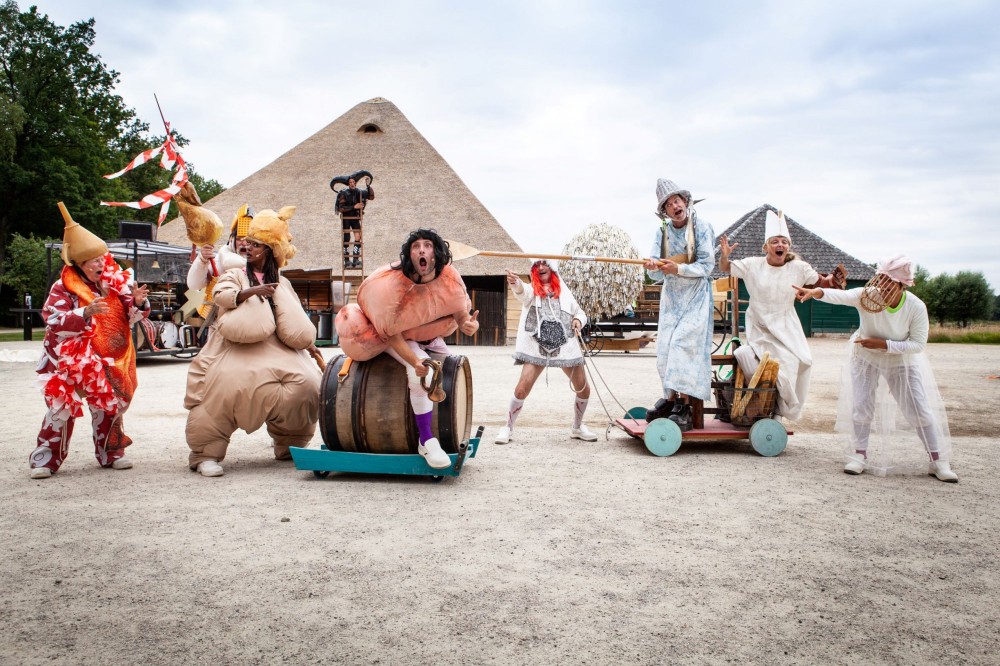 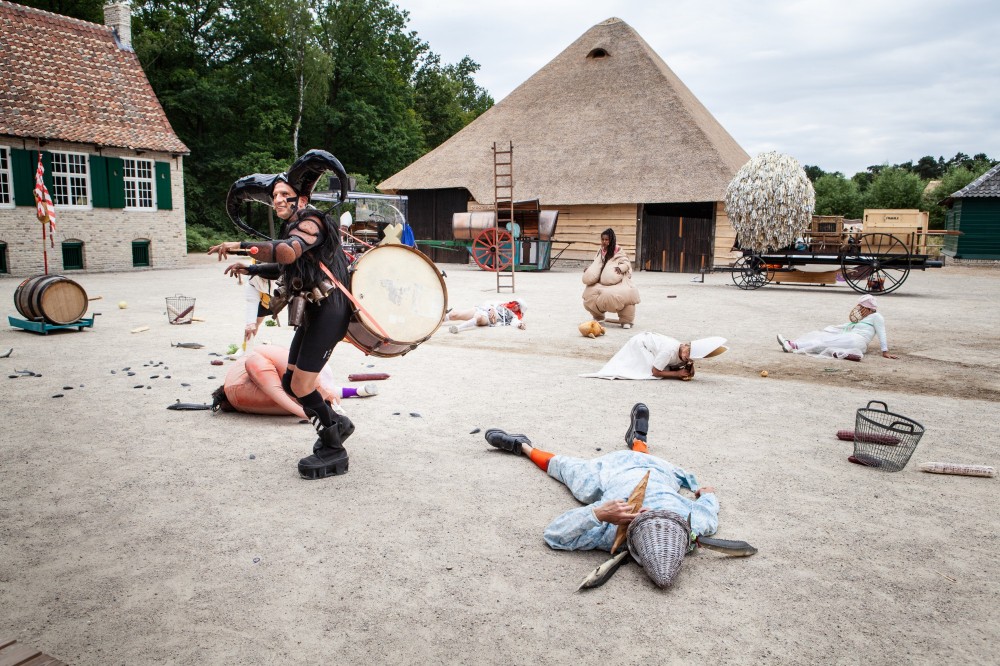 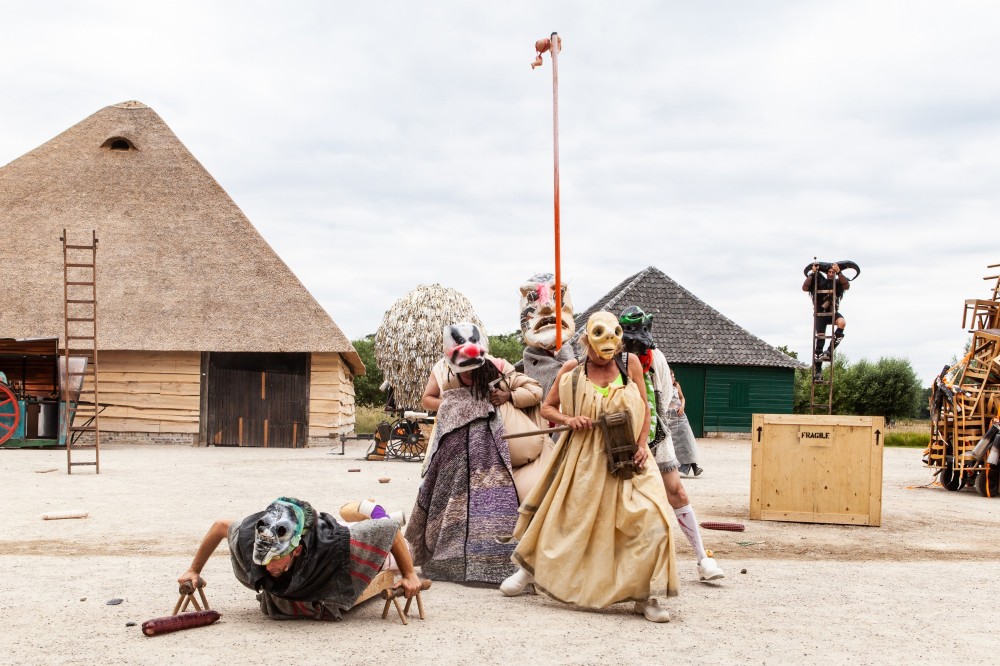 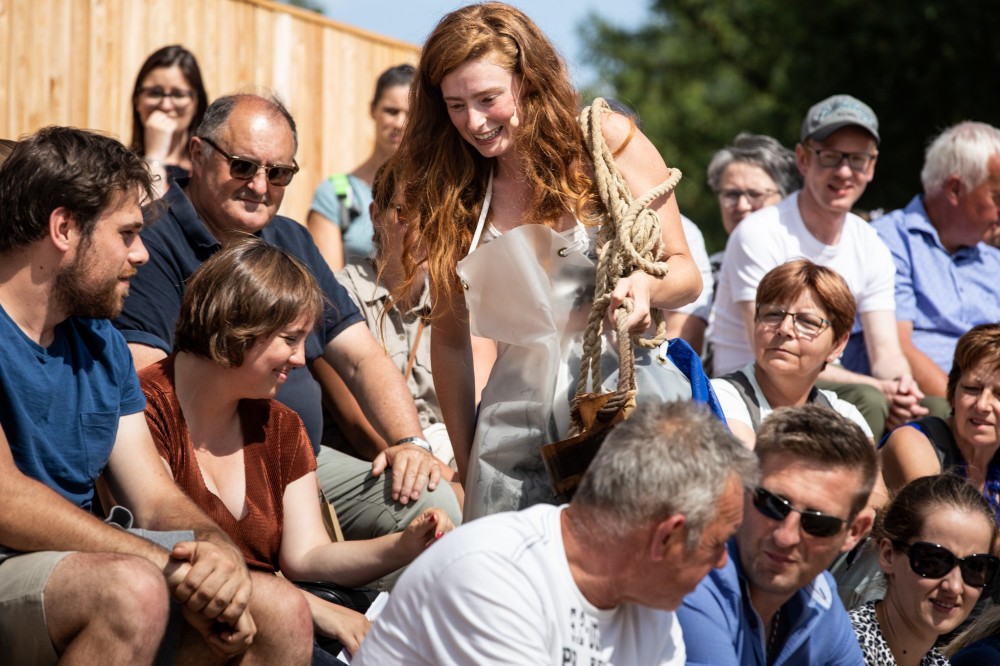 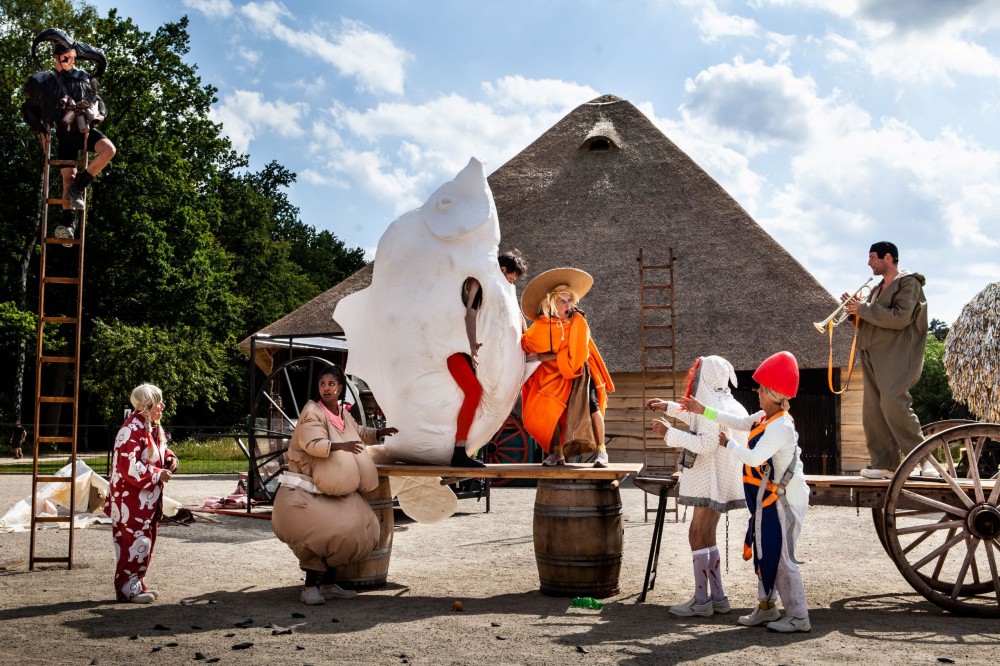 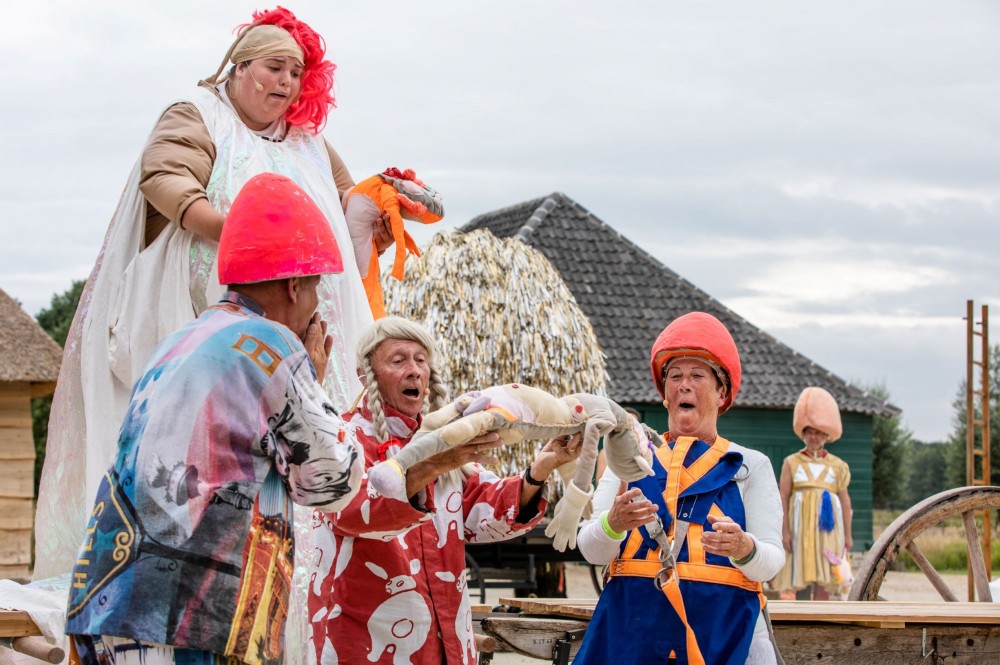 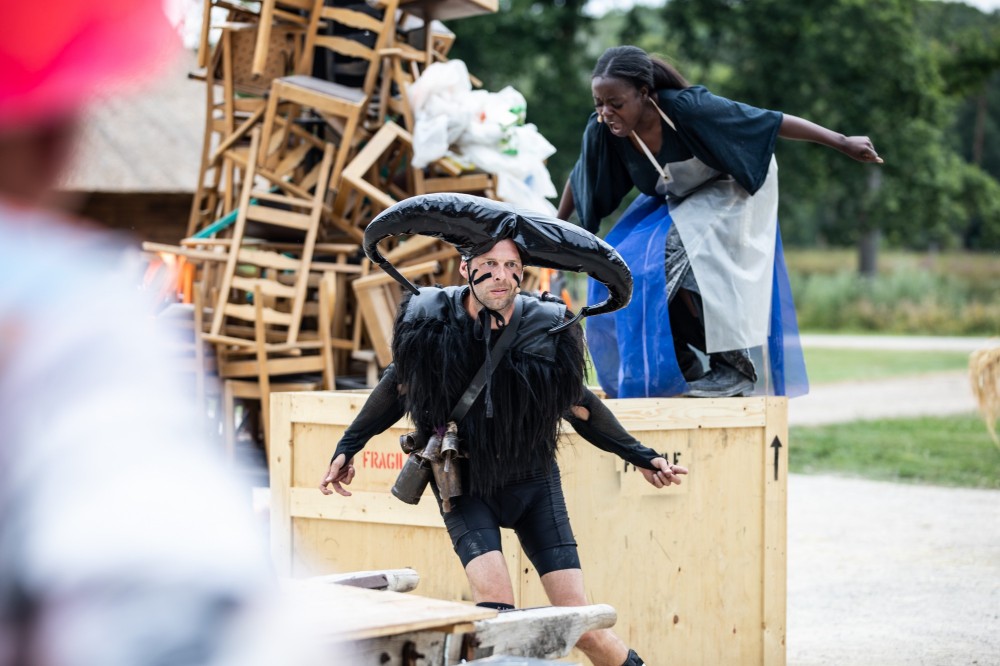 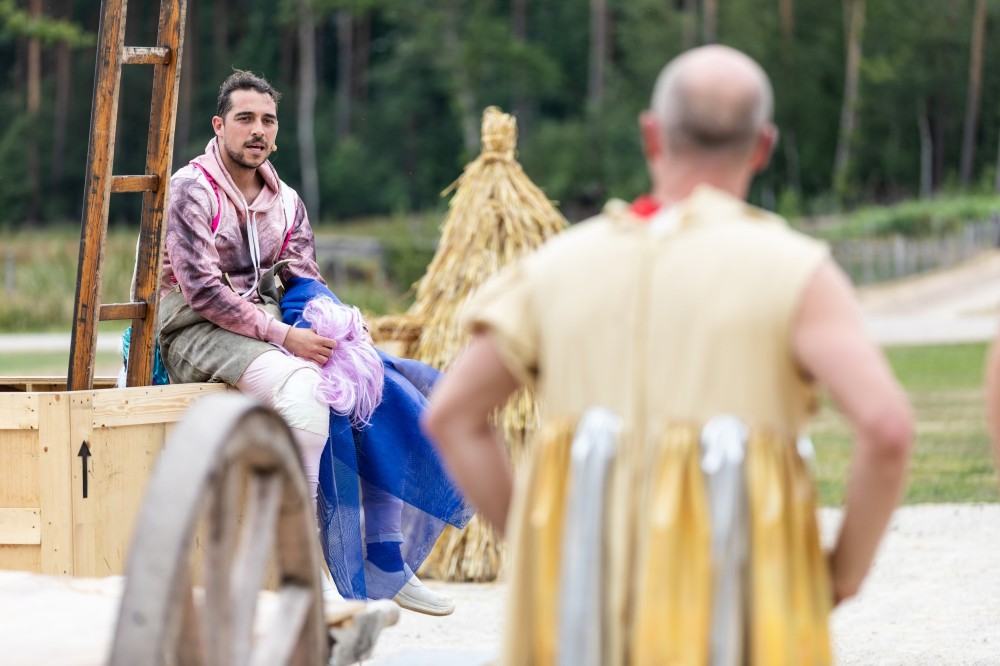 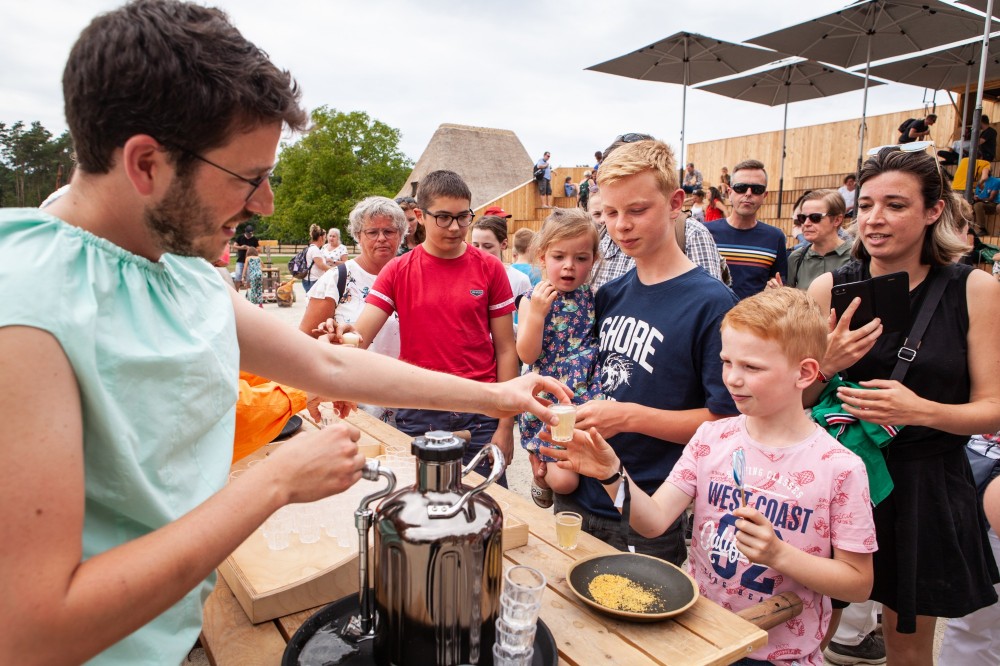