Believe me!6+
Concert for a budding photographer 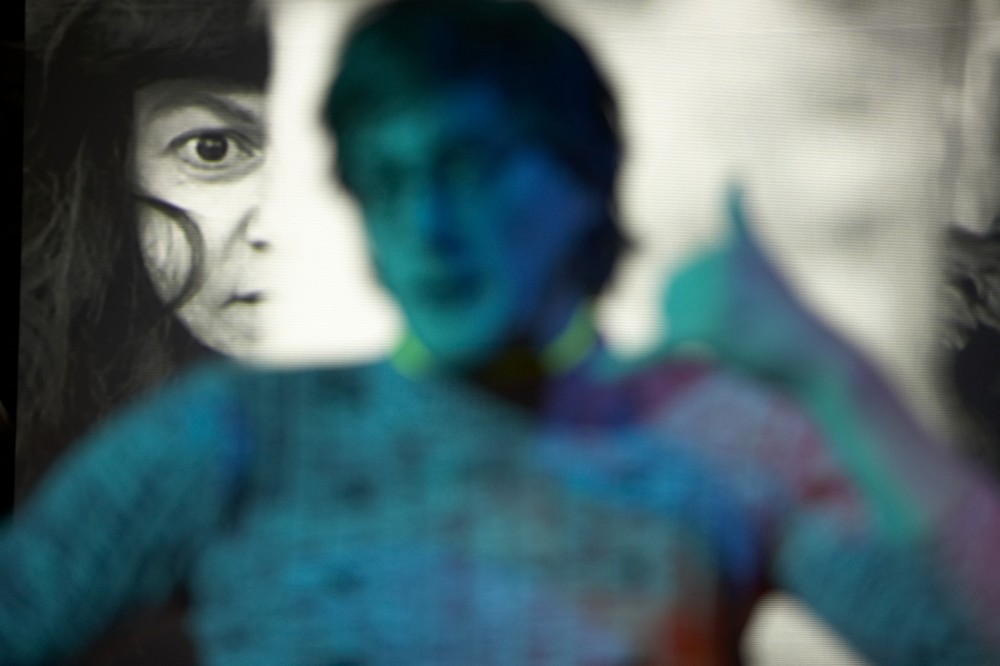 They’ll never ever fool Jonathan.
Never in his life, and he’s already eight years old!
From the moment Jonathan wakes up,
the thing he likes to do most is look through his camera lens.
Then he sees things others don’t see.
Stones in the street glistening like jewels.
Blood dripping from a tin of soup.
A cat talking to a tree.
He sees and he knows. That’s just the way it is.
And then there’s his mother who’s a fan of Schubert.
She sings his photographs full of wonderful music.


This children’s concert is based on Franz Schubert’s romantic repertoire. The great little music of Schubert – music with the lightness of a balloon and the gravity of a millstone – provides the leitmotif for a theatrical narrative staged in an atmospheric concert hall. Composer Pim Moorer has selected seven songs from the well-known cycles Die schöne Müllerin (1823) and Winterreise (1827). These he adapts to new scripts by Jo Roets and Ilse Daems and adds passages of his own composition. The result is a coherent work for an unusual cast of soprano, clarinet, cello and piano. The musicians complete the concert with work from their own repertoire.

Geloof me! was created at the invitation of Anneke Hogenstijn (Concertgebouw Amsterdam, Productiehuis Jeugdconcerten) and of director Jos van Kan as part of ‘Foto’s voor je oren’ (Photos for your ears), a series of concerts for children inspired by photography.

"They’ll never ever fool Jonathan. Never in his life, and he’s already eight years old!"
How did you like Believe me!? Leave us your comments!
Comments  |  Leave a comment 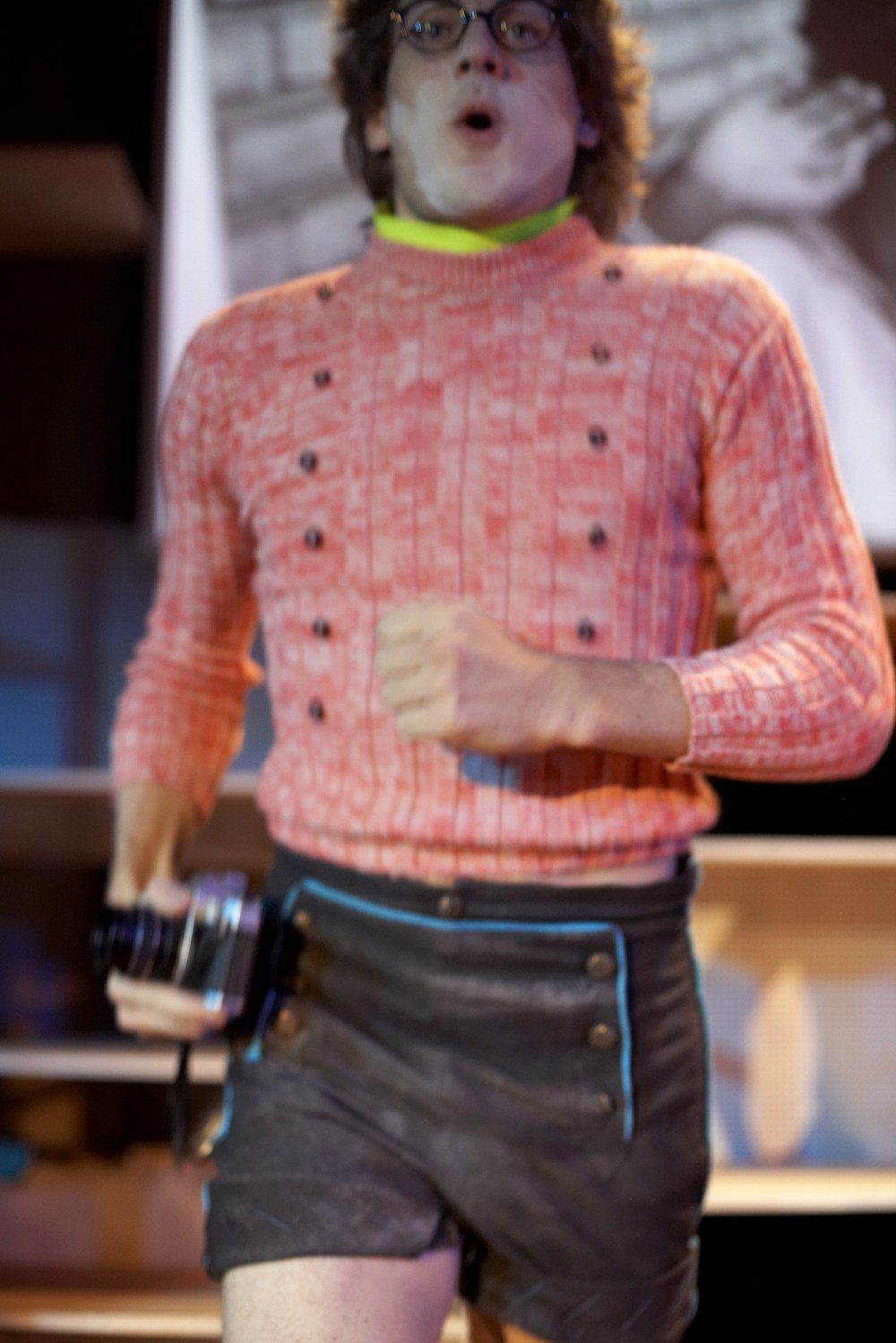 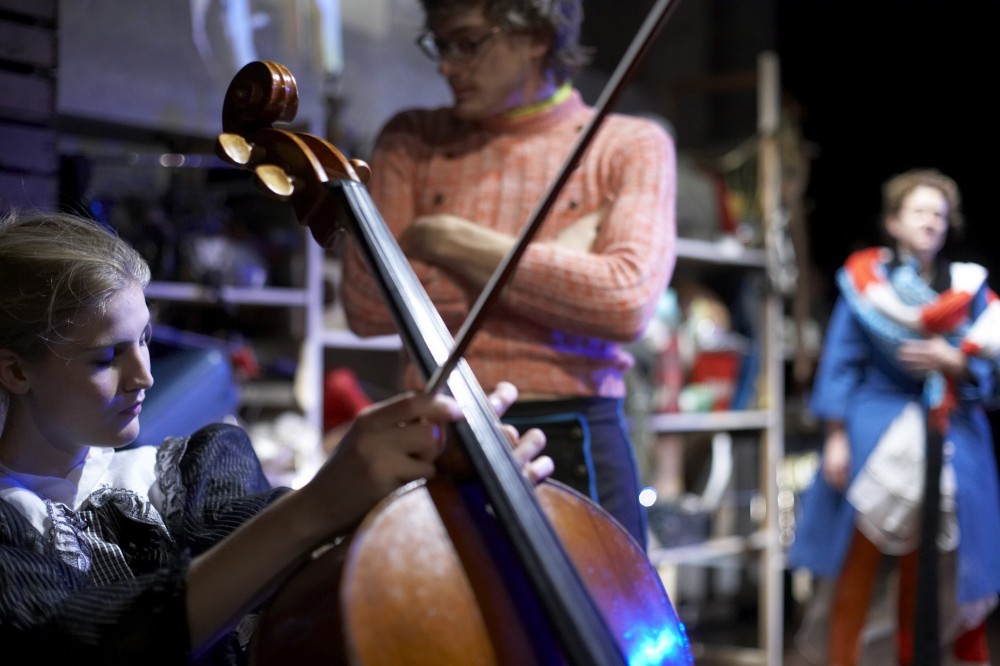 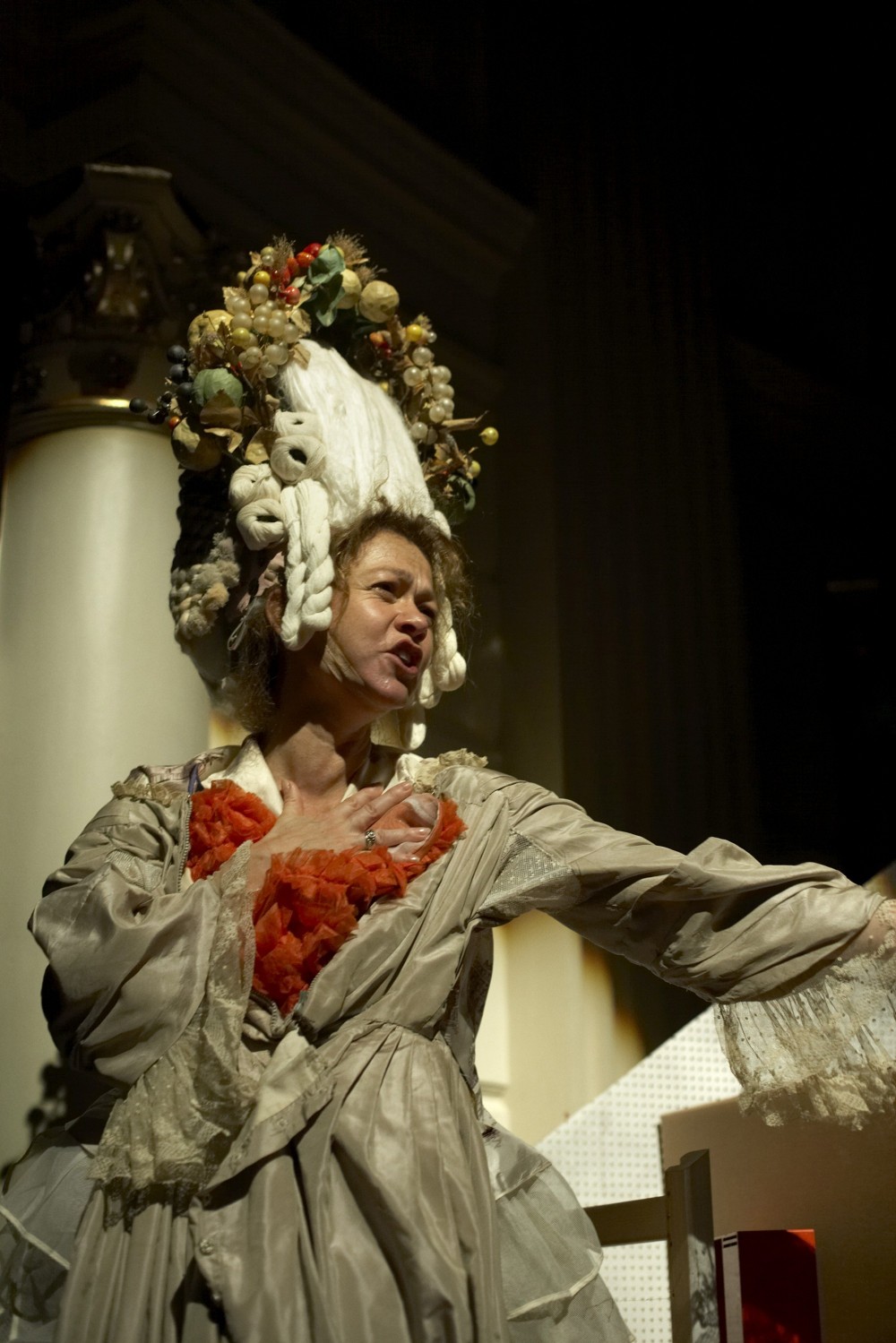 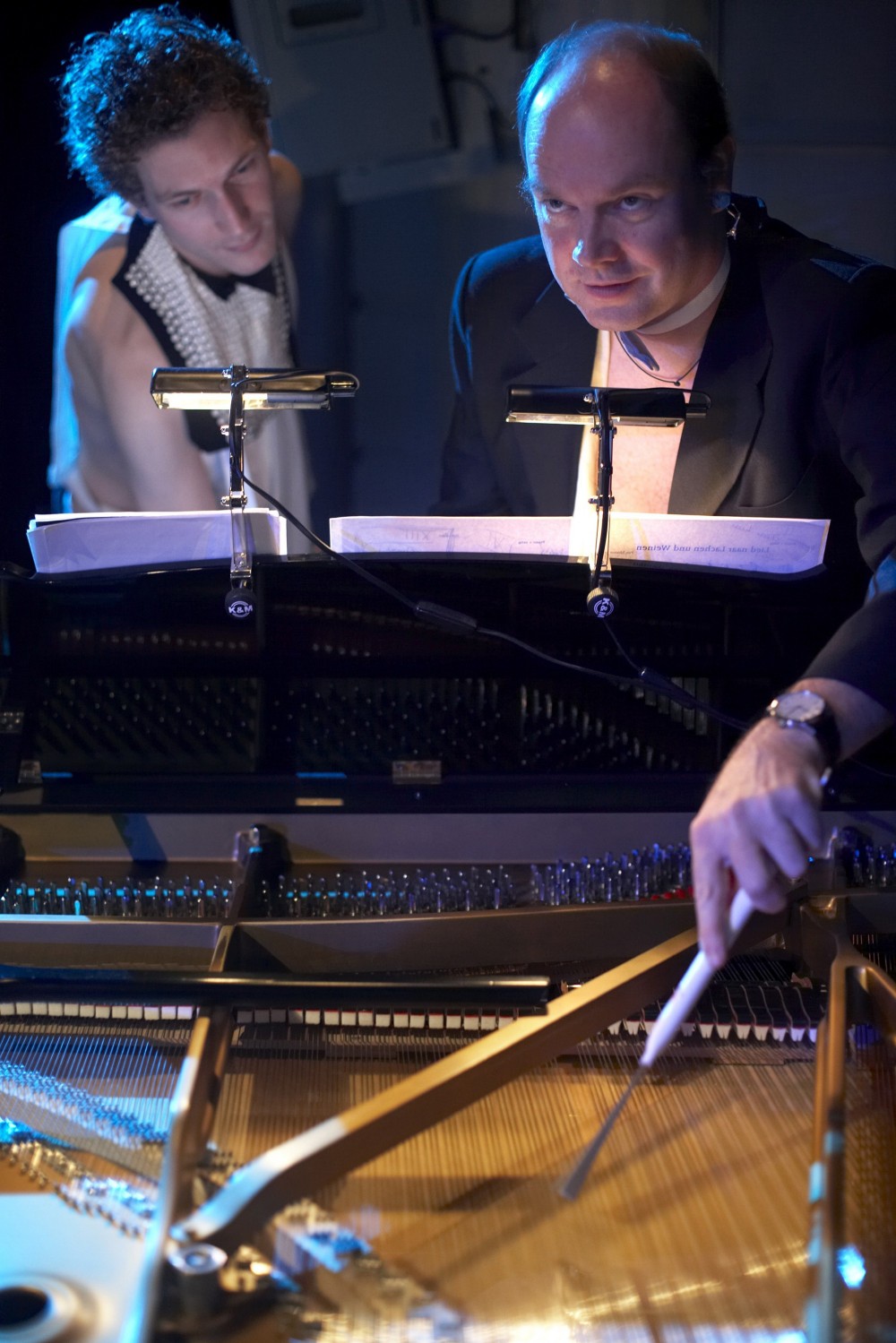 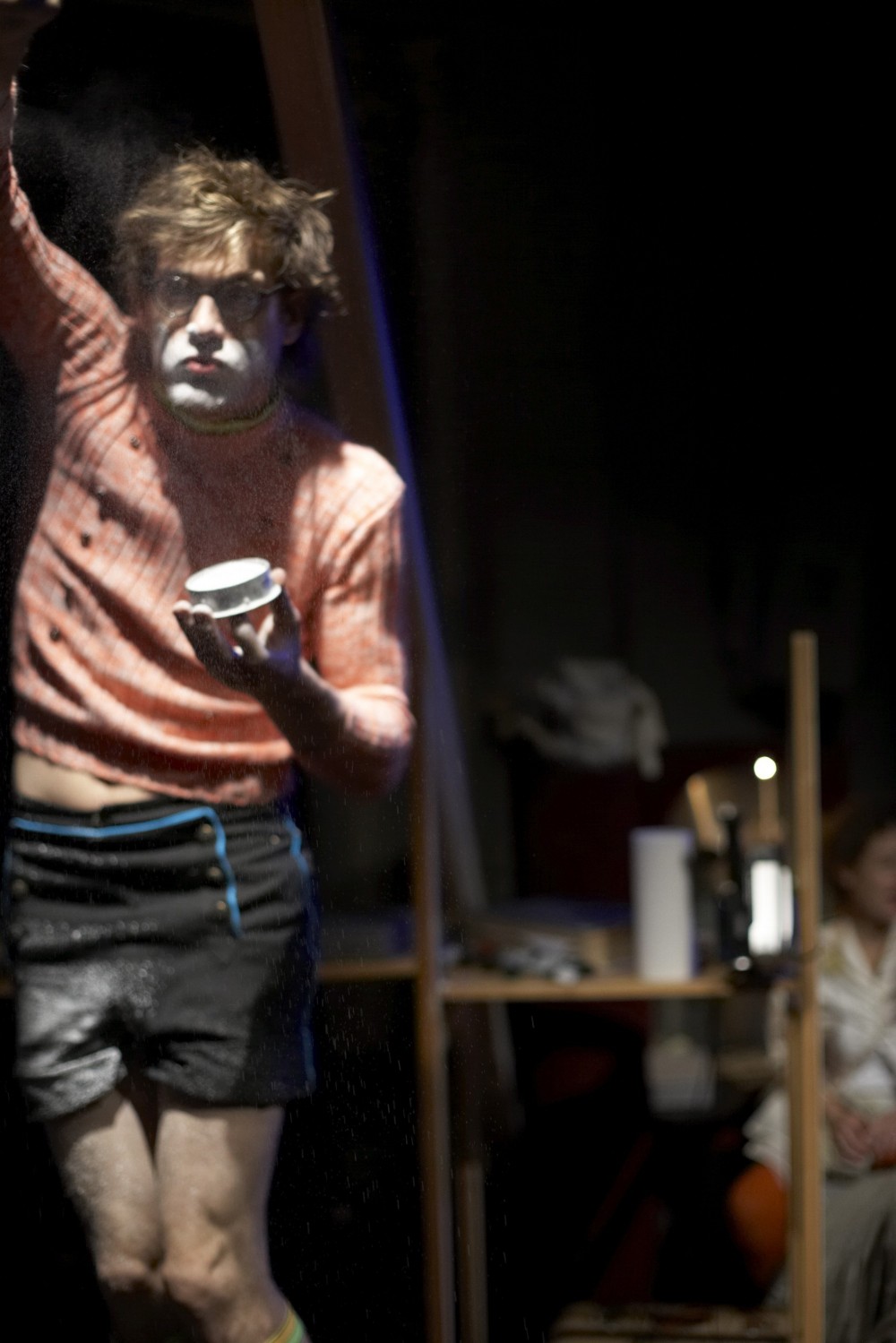 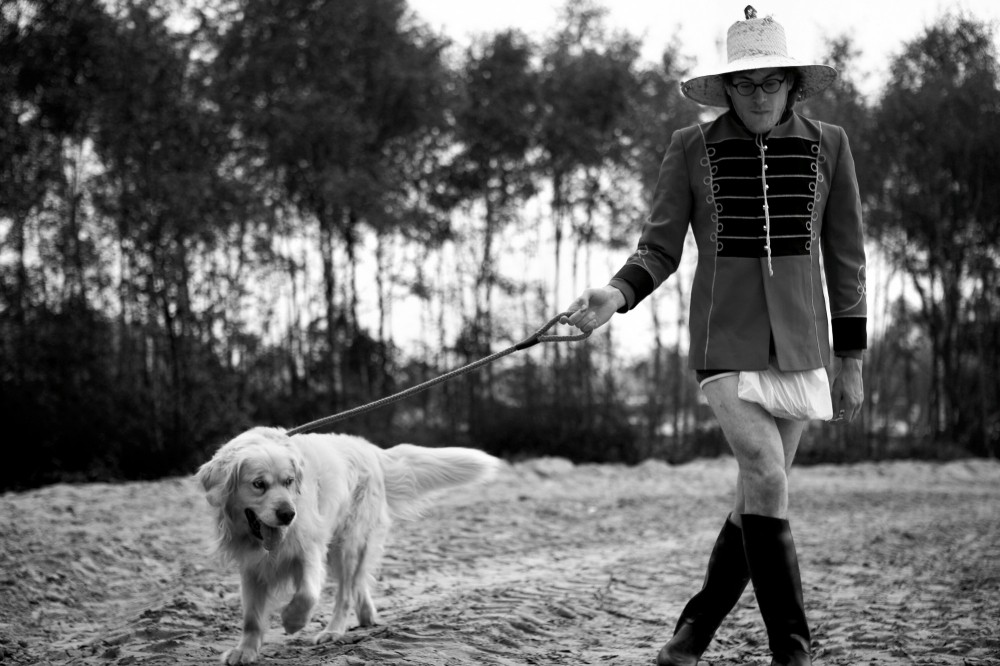 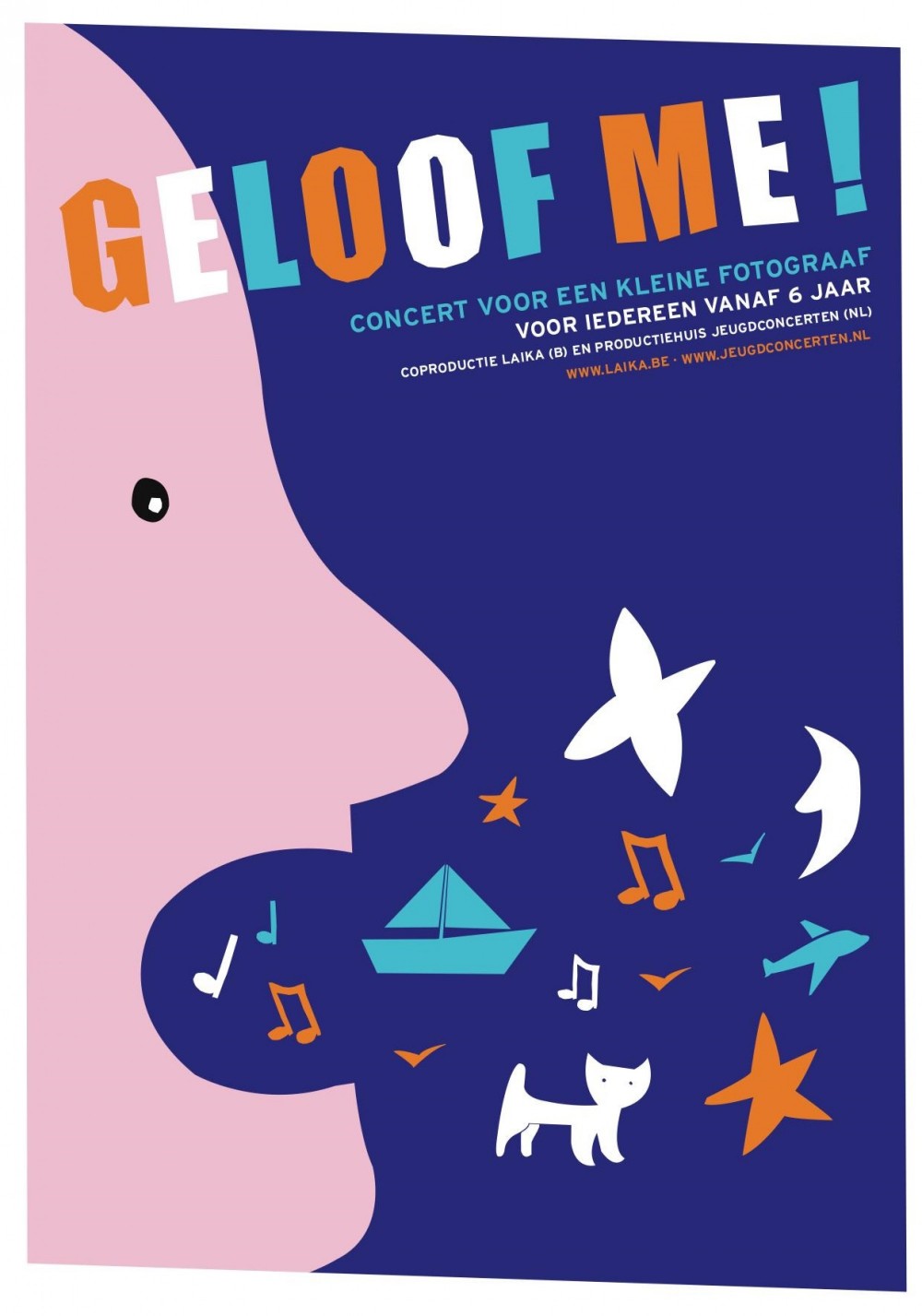