AIR4+
Wordless production about everything and nothing 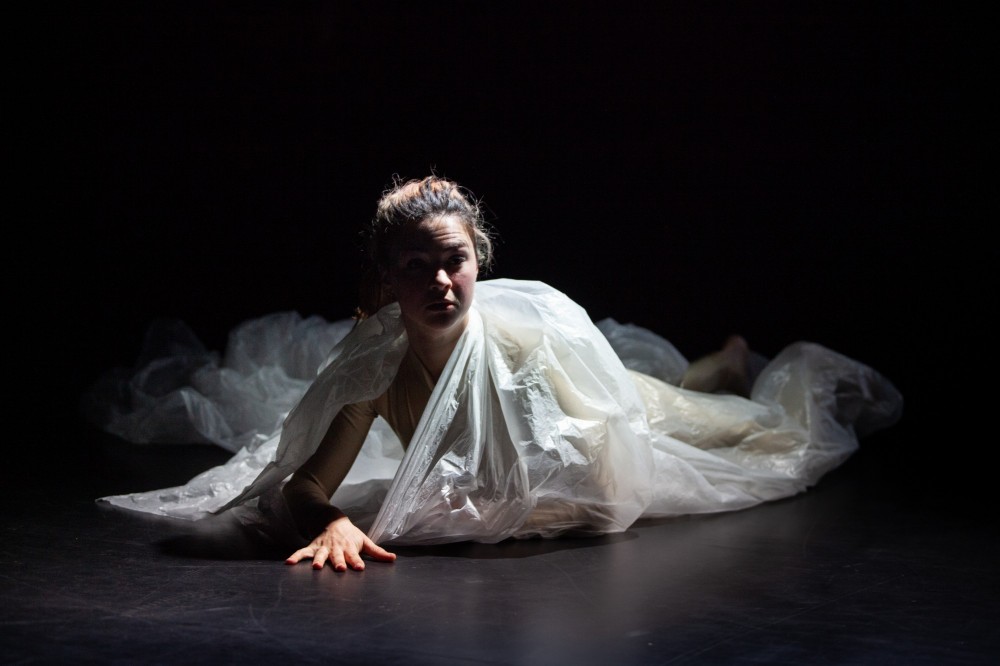 What is air, in fact?
Two little creatures try to figure it out.
From breathing and whistling to farting.
But who does the air belong to?
And can you lay hold of it?
And then the air that had been so invisible is suddenly there very tangibly between them
and it is everyone for himself.


AIR (LUCHT) is about making something from nothing and making the world believe that it has a value.

Merel Denie was nominated for the Henriëtte Hustinx Prize in 2017. With AIR she graduated with a Master’s in Theatre from the Institute of Performative Arts in Maastricht. 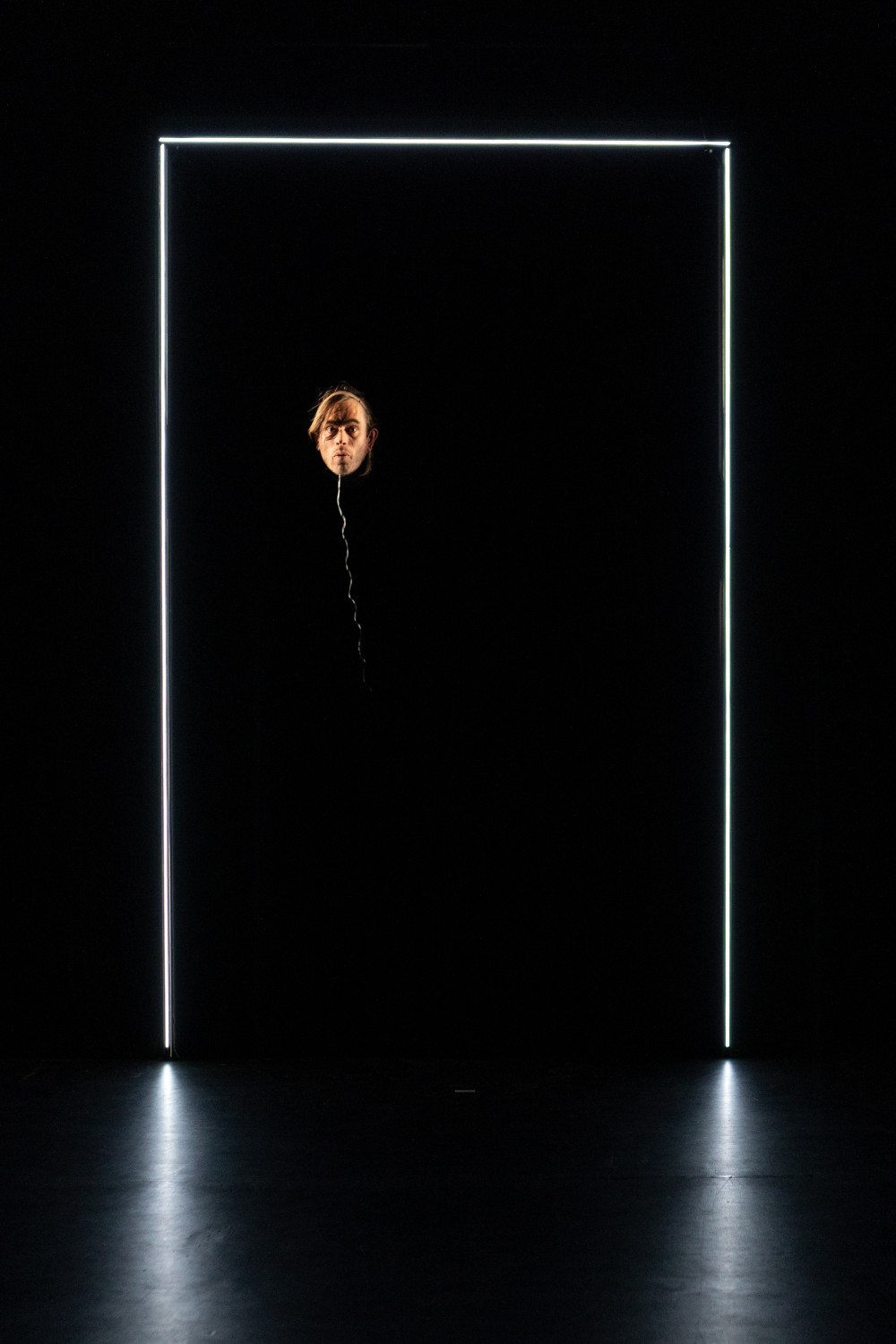 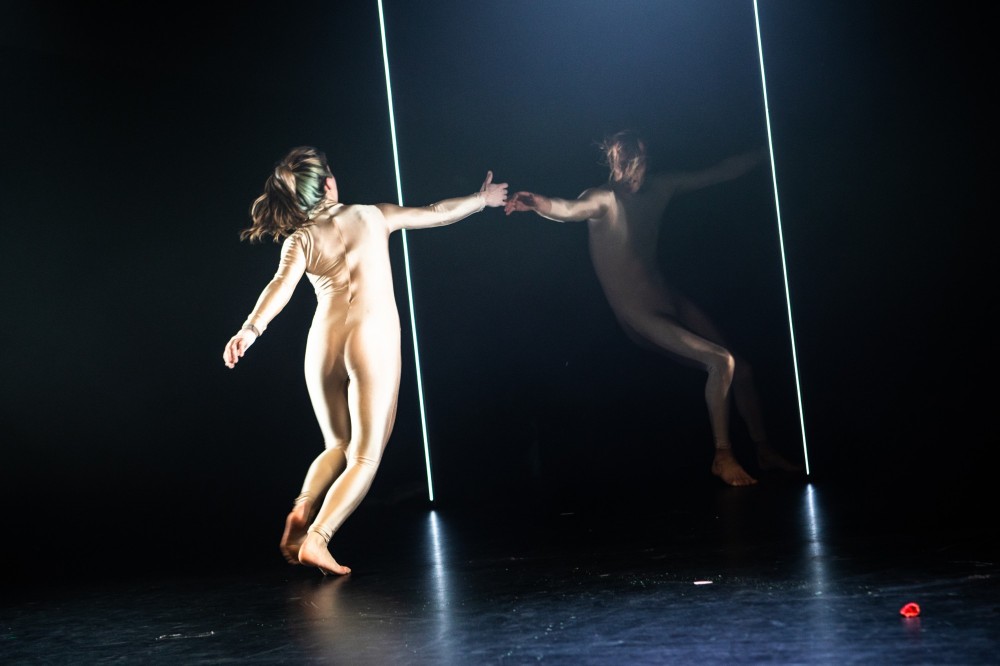 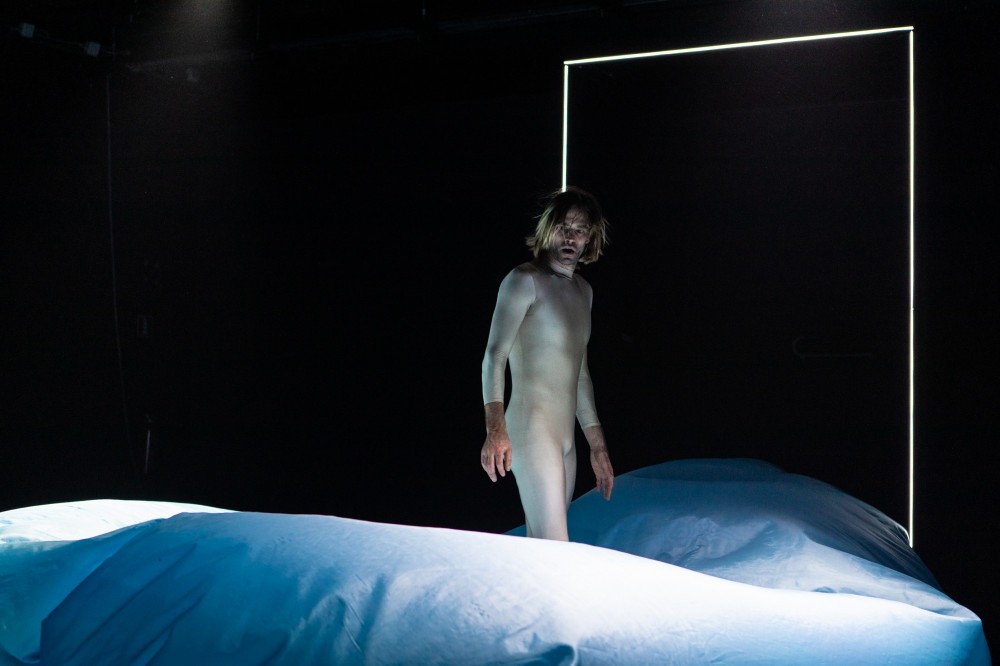 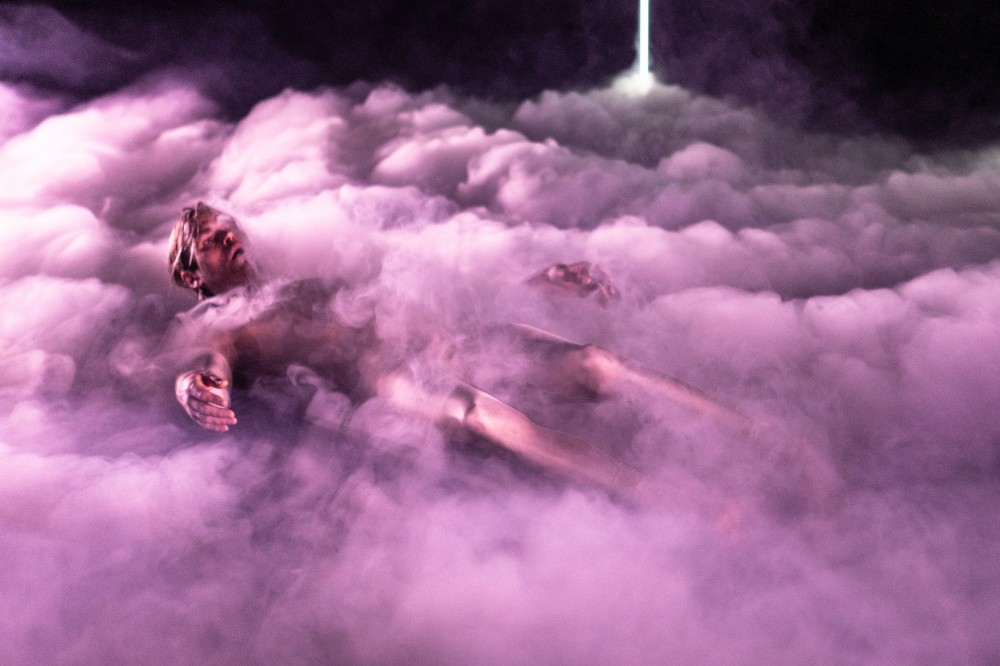 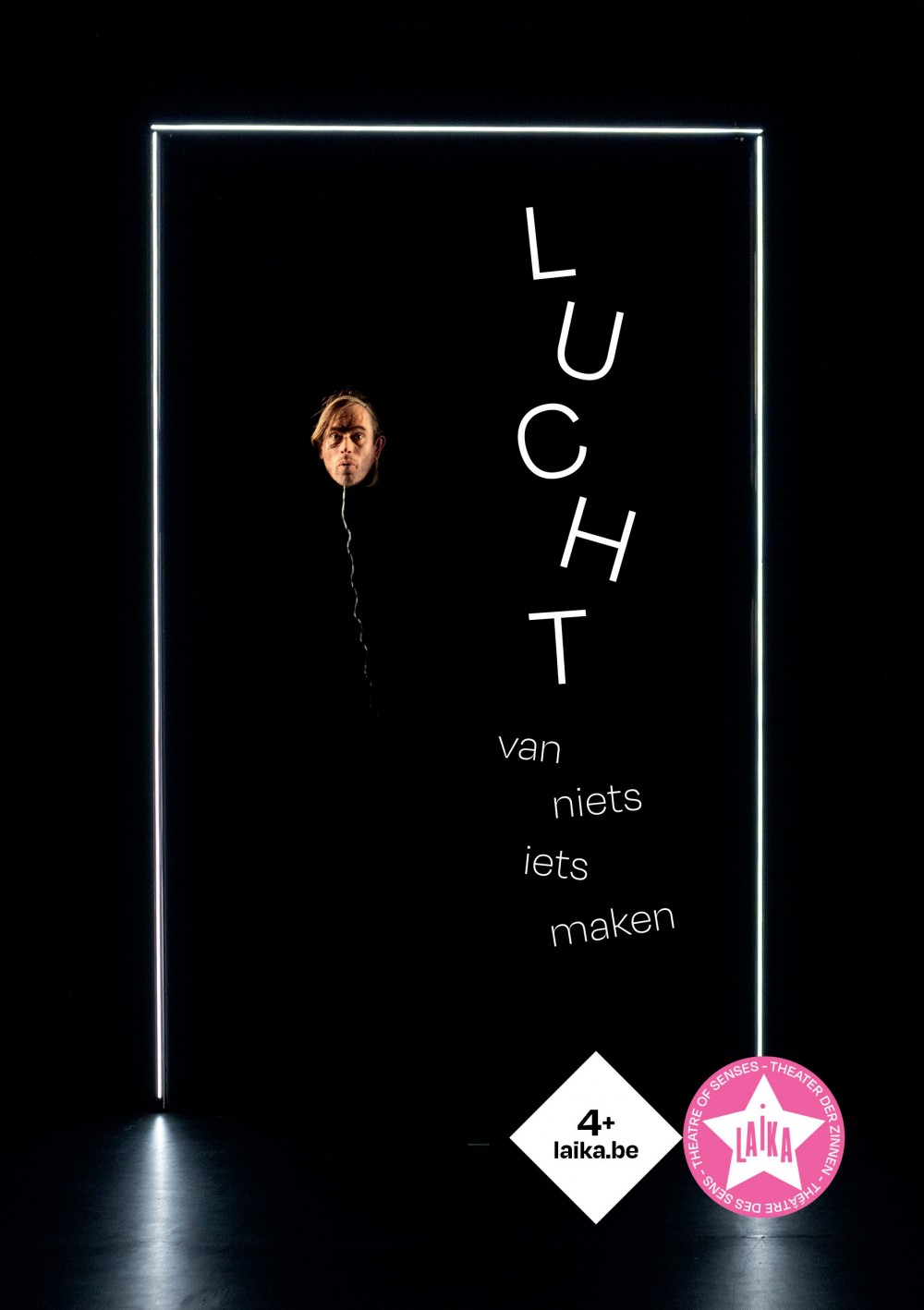