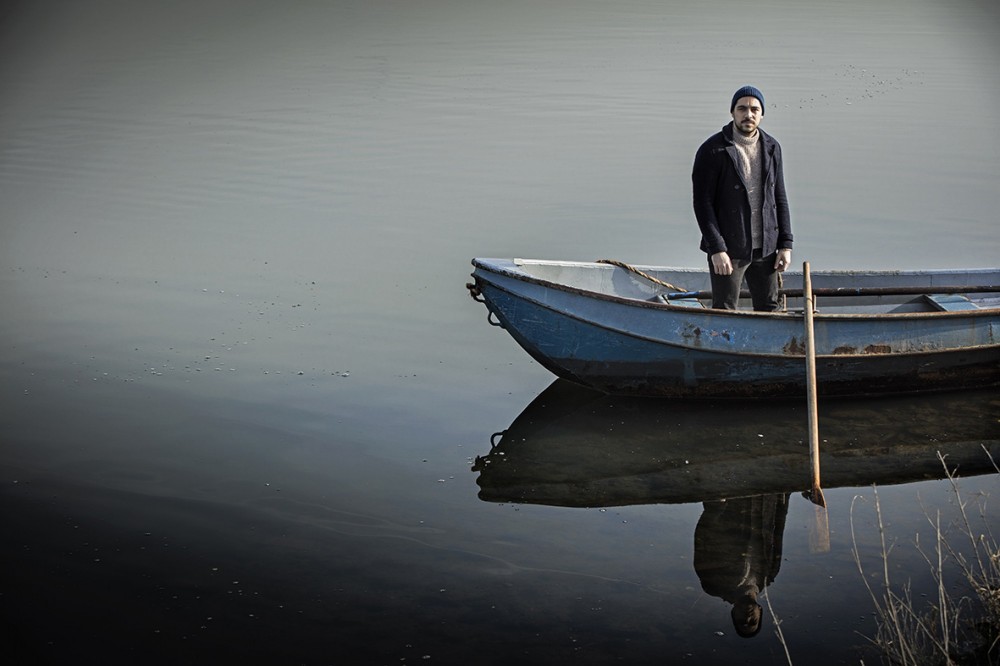 Some people take care of others. From morning to night. Day in, day out. Their whole life long. They look after others because it is their lot or a gift or simply because they care about their fellow men. They hope that one day someone will care for them. Some people love a fire burning in a tower. In the middle of the wild ocean, in all weathers, even at risk to their own life. Just so that others return home safely. But who guides them through the choppy waters to a safe haven when they are old or tired or ill? And what if everyone has forgotten them? How long do you keep the fire burning in the tower and the fire in your heart?

Michai Geyzen is making another show for young children, this time drawing inspiration from the fascinating and often romanticized profession of the lighthouse keeper: courageous men – and women – who are prepared to endure extreme solitude and violent storms. Oddballs stranded between shore and ship, abandoned to the forces of nature and to each other.

Like Über-ich (2014) and On the road (2017), Lighthouse (Vuurtoren) is a visual, dynamic, dancing and tragicomic show about the last three lighthouse keepers in the world who everyone has forgotten. Three keepers who lose the ground under their feet when they run into the arms of the only thing in the world that still promises them a safe haven. The sea.